In 1823 when a group of fur trappers found three Indigenous women (a mother and her two daughters) sick, starving, and attempting to reach the shore to gather mussels, they were the last of less than 20 members of the tribe left alive. Shortly after they were found, two of the women died- leaving the last Beothuk tribal member, Shanawdithit, to tell the tribe’s story. Shanawdithit worked for 5 years as servant in the home of a local magistrate, then spent a year living with an ethnographer giving him descriptions of her language, tribe, and culture. She died of tuberculosis at the age of 29, only 6 six years after barely beating starvation. Now a man in Tennessee is a positive match for her family’s DNA, despite any known tribal culture having died out nearly 200 hundred years ago. 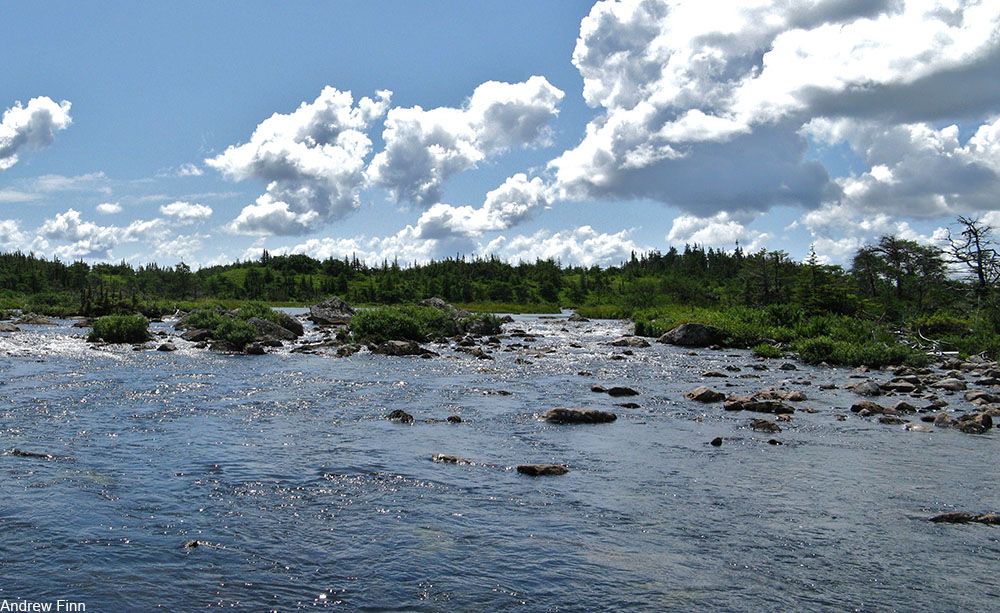 The Beothuk people had been pushed further and further inland by settlers and this is what led to their eventual starvation and dwindling population. However, oral traditions of neighboring tribes like the Mi’kmaq hold that some members of the Beothuk did in fact survive. If they did survive they would have lived in small groups and the culture of the tribe would eventually cease to exist.

The genetic match of the TN man, whose genes also matched with Ojibwe tribal members, represents just how long DNA markers of ethnicity can remain, long after the group itself is no more. It is now estimated that at the time of first contact with Europeans the Beothuk numbered around 1,000 strong. 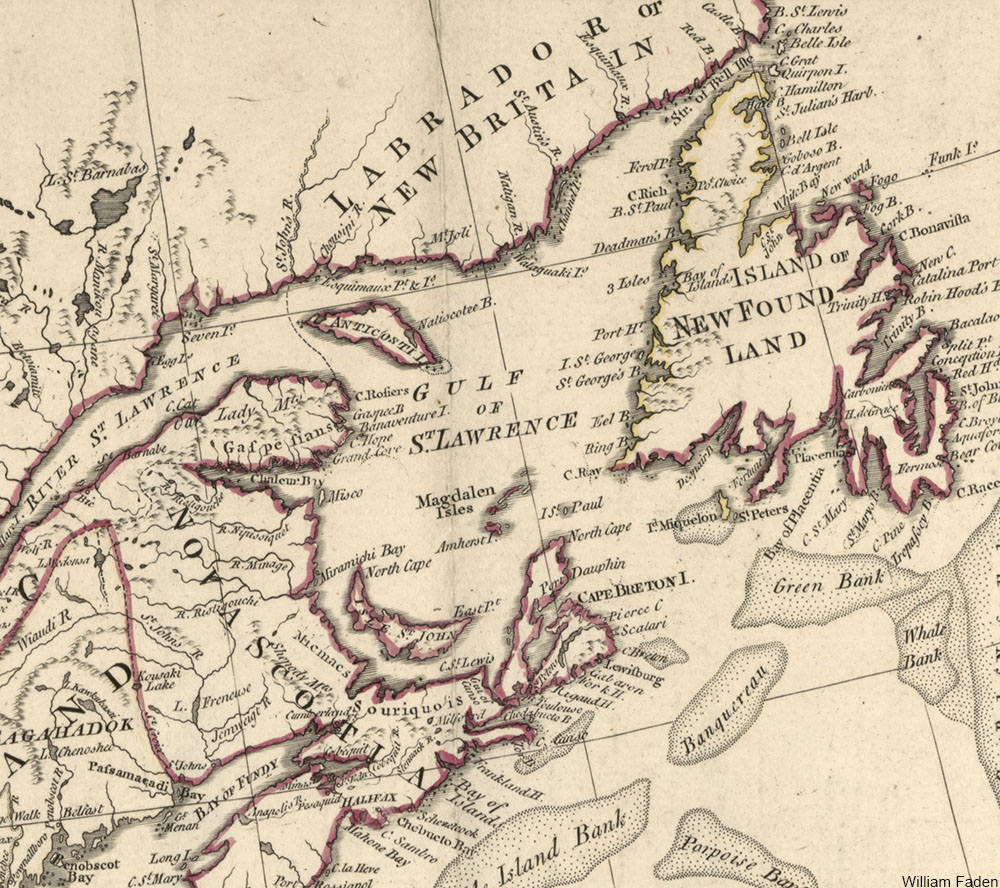 The study was realized in an attempt to discover if the genes of the Beothuk were still present in North American populations. The study was headed by Steven Carr, a professor of biology at Memorial University in Newfoundland. Carr wanted to find some kind of answer to the question of what happened to the Beothuk people.

According to Carr many people claim to be descended from the mysterious tribe that disappeared, but such claims in the past have not in any way been proved true. Now for the first time a link has been made between a living person and the extinct Beothuk people of Newfoundland. A North Carolina woman in 2017 claimed to be of Beothuk origin after a DNA analysis company mistakenly suggested her heritage could contain Beothuk ancestors, but this was later found to be false since there was not enough of a database to even build the foundation for such claims at the time. 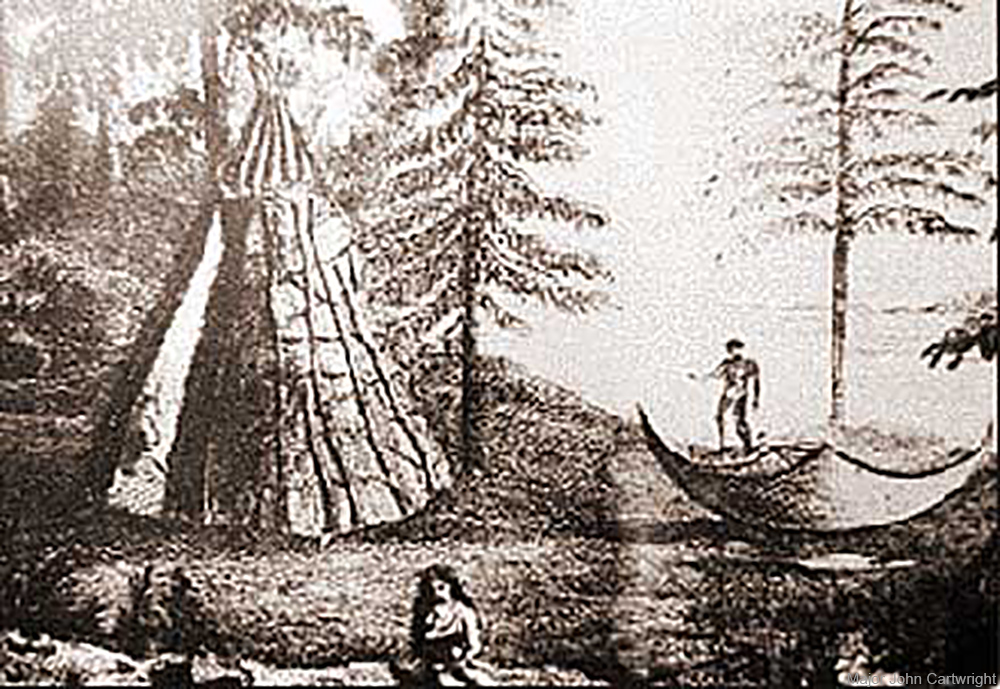 Carr researched mitochondrial DNA (genetic material passed only from mother to child) from the remains of 18 Beothuk individuals, including Shanawdithit’s aunt and uncle. Even before Shanawdithit’s death, the skulls of her relatives had been stolen and sent to the University of Edinburgh, the same university that notorious killers, Burke and Hare, supplied with fresh corpses for academic dissection. Thankfully, the Beothuk remains were repatriated and have since been studied. 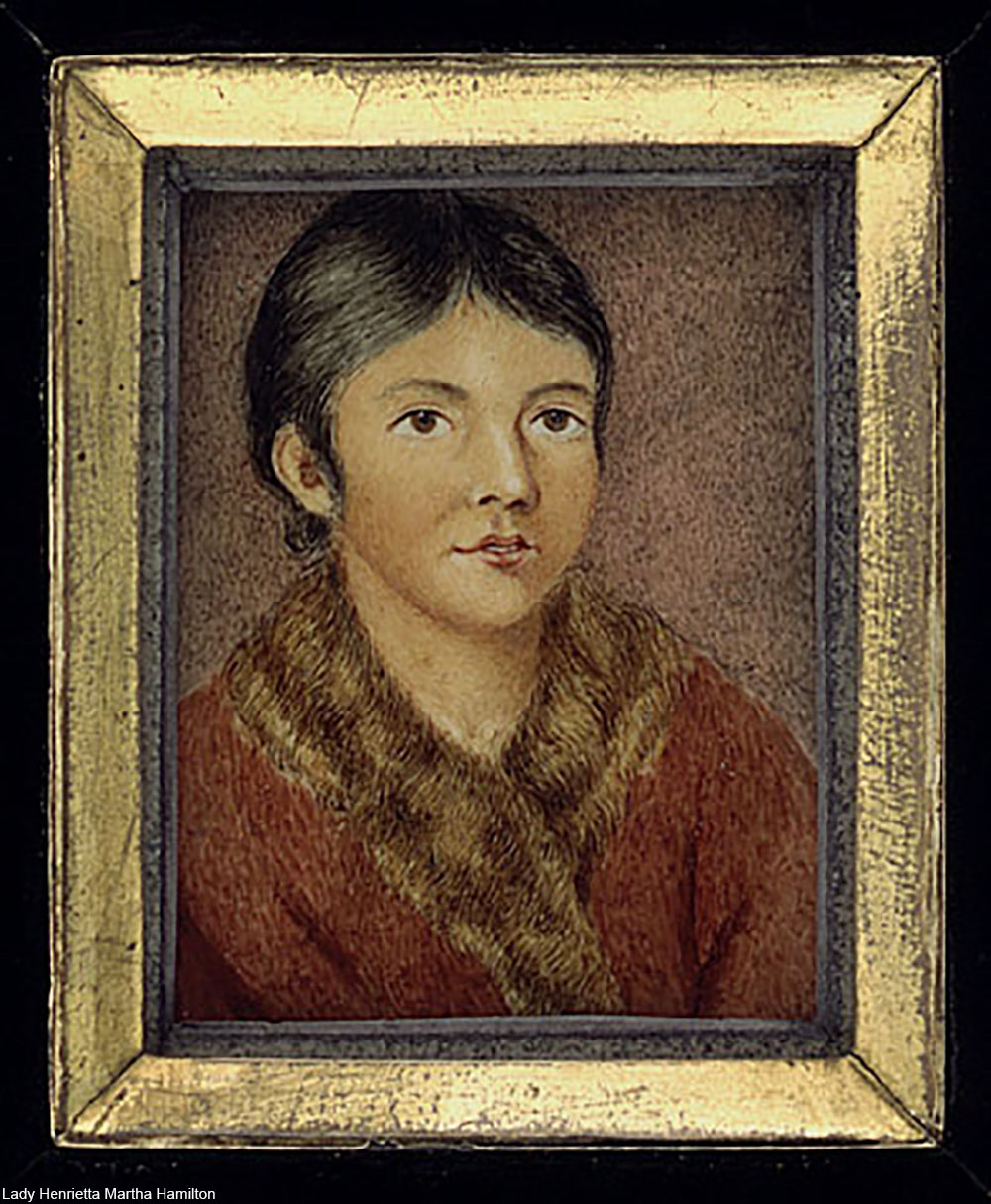 Miniature portrait of the Beothuk woman, Demasduit, as painted by Lady Henrietta Martha Hamilton in 1819. Via/ Flickr

Demasduit (above) was a Beothuk woman who was captured by white settlers. In the process her husband and child were killed. Despite efforts by the British to build bridges with the Indigenous populations, many settlers instead acted aggressively, explaining why the Beothuk moved inland to avoid violence. The remains of Demasduit and her husband, Nonosabasut, were among those stolen and later returned to the area.

Using the MDNA from Shanawdithit’s family and other tribe members, Carr cross referenced them against the GenBank database, a modern gene library complied by the U.S. National Institutes of Health with sources from around the globe and from commercial DNA testing ventures as well. The man who turned out to be a match was previously unaware of any Native American ancestry and had managed up to that point to trace about 5 generations back on his family tree on his mother’s side.

A further study is planned to determine if there are individuals alive today who share both Beothuk and Mi’kmaq heritage. Previous research unrelated to either of the aforementioned TN man or the proposed Mi’kmaq overlap showed that there was not a close genetic link between the Beothuk, the Maritime Archaic peoples, and the Palaeoeskimo, each group having lived on Newfoundland during different periods of history (with some overlapping). Hopefully with more research we can find out more about the what really happened to the lost tribe of the Beothuk.