These days, people are usually checking their smartphones and digital wrist watches to figure out the time ñ but back in the day, it was all about sleek pocket watches. Curious about these antique finds? Read below to learn all about them! 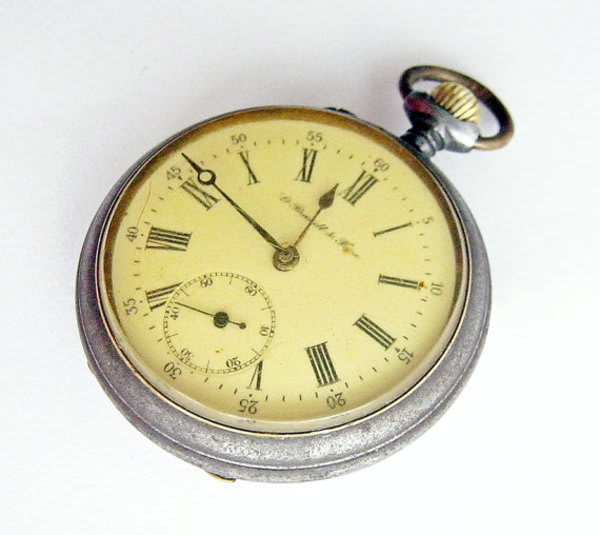 How old are they? According to History of Watches, pocket watches have been on the scene since the 16th century (other mechanical clocks were made even earlier than that, in medieval times), though Collectors Weekly explained that they really peaked in popularity during the 19th century. Wristwatches were actually mostly used by women until World War I, as explained by Vintage Watch Straps, when it became clear that wristwatches were much more convenient for soldiers when they needed to tell time.

Why did they become popular? Who wouldn’t want to know the time if they could? Throughout the centuries, humans became better and better at creating clocks ñ from sun dials to mechanical clocks to personalized pocket watches. But according to Collectors Weekly, the real motivation behind all the investment in pocket watches came from the robust railroad system ñ with the need for trains to operate on a strict schedule, the watch business started booming because everyone wanted to make sure they were on time.

As mentioned above, wristwatches gained popularity in the early 20th century as soldiers realized how much more efficient it was to have the time around their wrist instead of in their pocket ñ especially when war strategies required precise timing and digging around in one’s pocket for a watch would have wasted crucial time. 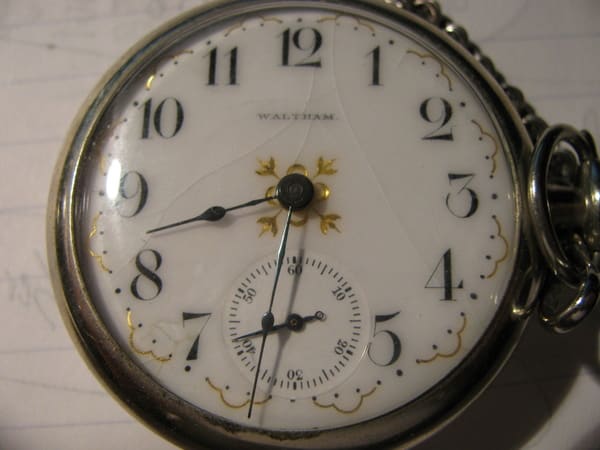 Are they tough to find? Generally they aren’t, though specific watches are definitely more difficult to find than others. As Collectors Weekly explains, European pocket watch companies in England, France, and Switzerland didn’t produce nearly as many watches each year as American companies (some of which manufactured more than a million in a year) because many of the European watches were made by hand or in smaller shops without the sheer size of American factories. So, some of those European types that were made in limited quantities are likely more difficult to find than a more common American watch that was made by the thousands.

How much do they cost? There are a lot of factors that go into determining this ñ the material the watch is made of, its age, its condition, and whether it’s a brand that collectors find valuable (not to mention whether the watch actually still works). An 18K gold hand-crank Elgin pocket watch in good condition could be worth $800, according to About.com, while a Weld & Sons hand-crank pocket watch might only fetch $160. Typically you can expect to pay $100-$200 for any antique watch, with the price only increasing into the thousands based on condition, quality, etc. 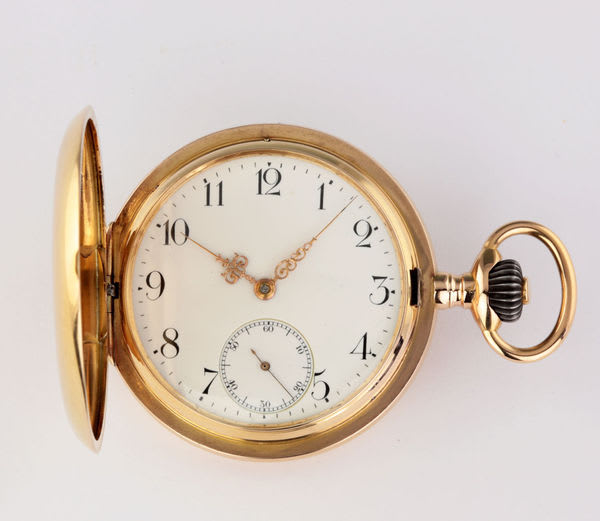 If you haven’t already, try dedicating some time to learning more about antique pocket watches!