Reflecting on that favorite mirror, or wondering if you’ve found an authentic antique? There are some beautiful, timeless mirrors out there, and we’ve got all the info you need to know about them! 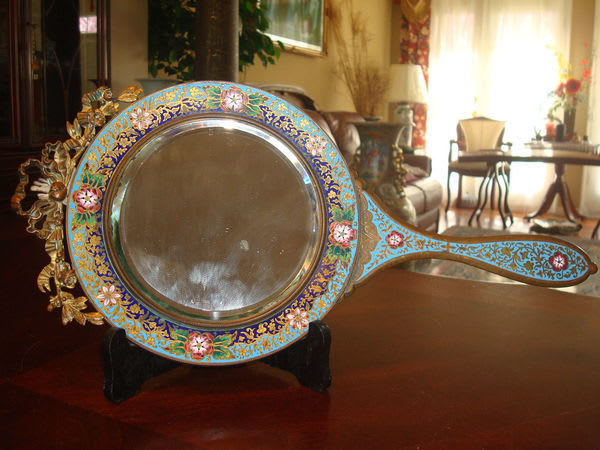 How old are they? Mirrors as a whole date back to ancient times, when people would use volcanic glass to see their reflection, and have evolved ever since then. Modern mirrors as we know them today really gained popularity in the 17th century, according to CILSS. The method ñ coating glass with a reflective tin amalgam ñ actually was discovered in the 16th century, but mirrors became more popular later.

Why did they become popular? As with many antiques we see, royalty’s interest in mirrors boosted their popularity among the masses. Inviting Home claims that, because mirrors tended to be so expensive, they were seen as a symbol of prestige and wealth that many people wanted to show off. Eventually cheaper manufacturing methods were developed in the 19th century, making them much more affordable to the general public. 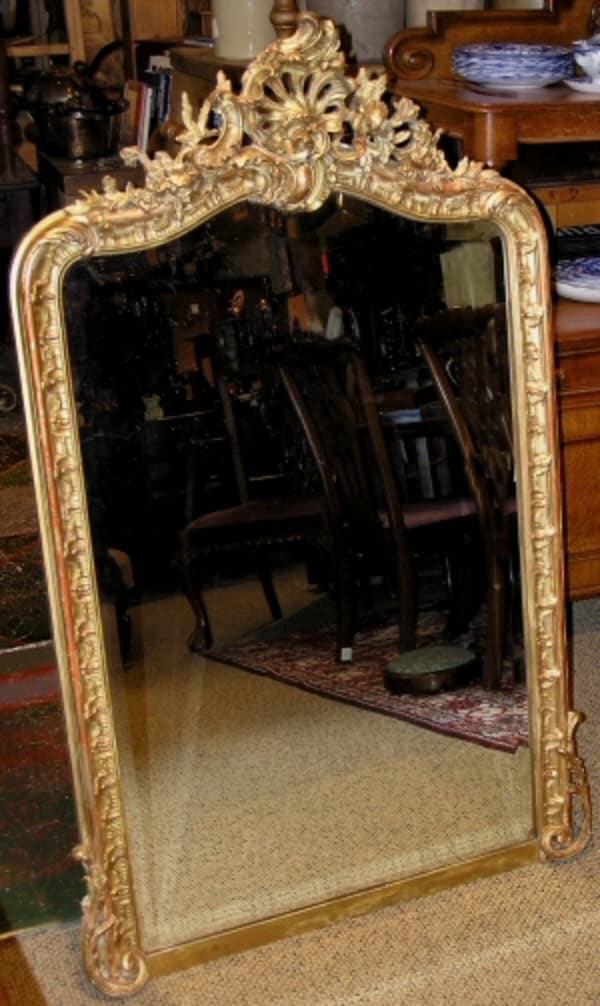 How much do they cost? Size, material, and age all play a part here. Some hand mirrors can be found for as little as $25, whereas legit hand-carved mirrors from the 1800s will cost thousands of dollars. Wall mirrors are typically going to cost at least a few hundred dollars, even if they are a bit more modern. 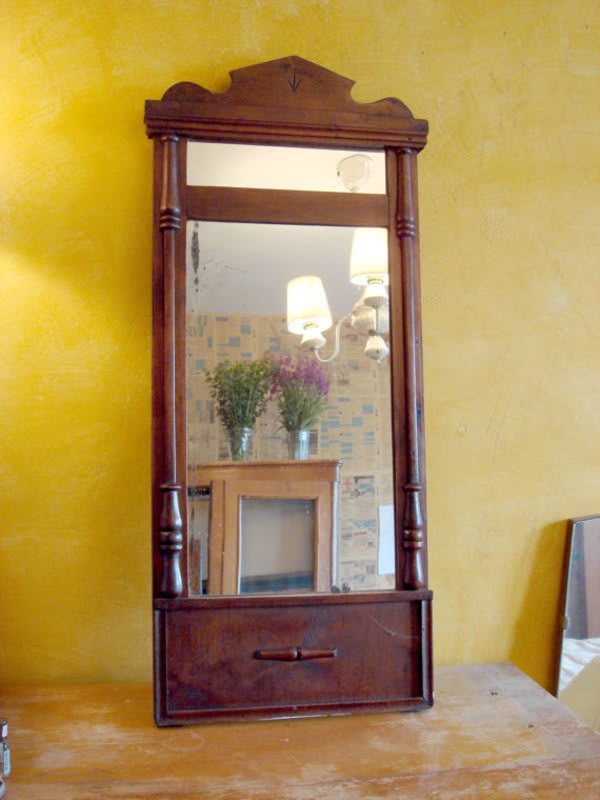 If you’re looking for an antique mirror, use these hints to separate real from reproduction.