In centuries past it was common for a man about to leave on journey to give his beloved a token of his love, and that token was often a coin. Births, marriages, and long absences could all be marked with a coin. Often these tokens were engraved, sometimes only notched or bent, to make them special to their recipient. 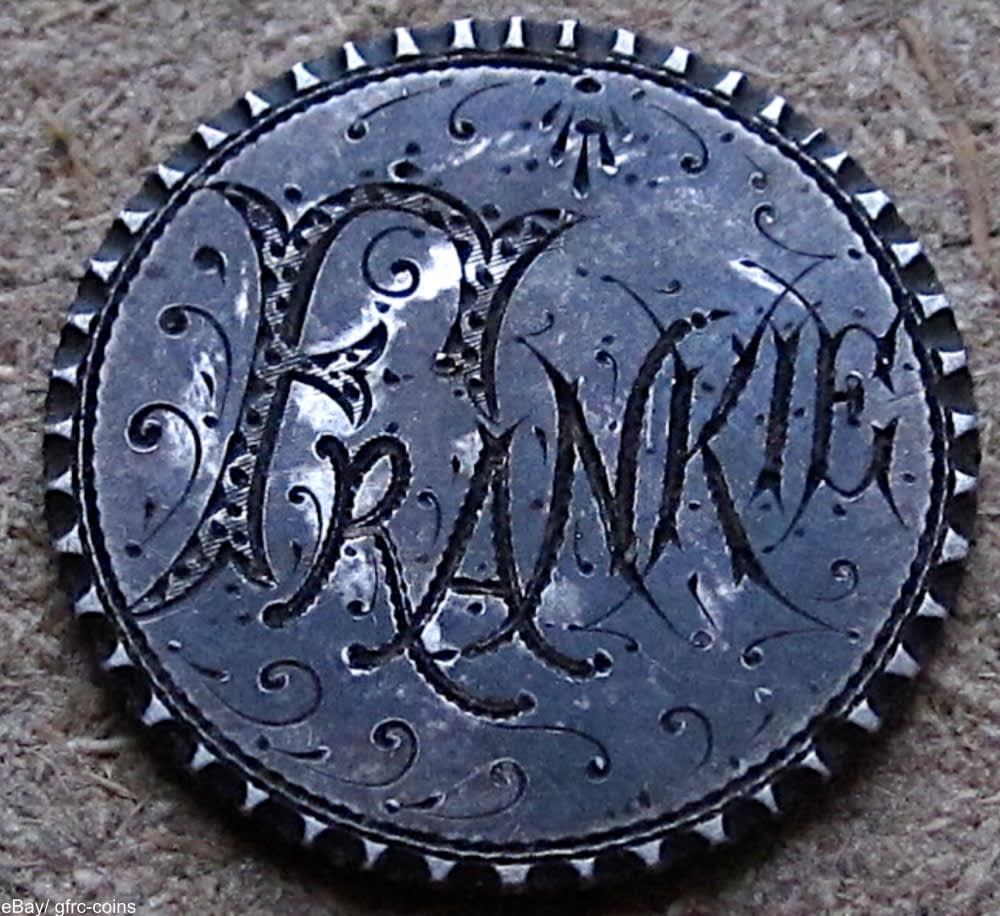 1886 Liberty dime with lovely engraving of the name “Frankie.” Via/ eBay

Many of these love tokens were elaborately engraved with special designs and given to their loved ones, most notably men who were about to be absent from their wives or sweethearts. Sailors about to set sail, convicts about to serve a prison sentences, or soldiers about to go to war would give their lovey a special coin to remember them by.

In the days before email or phones, when letters sometimes went missing, and when every seafaring journey could be a sailor’s last, these tokens meant the world to an anxiously waiting woman. And, let’s not forget that sailors could be away from home for years at a time under the best of circumstances. 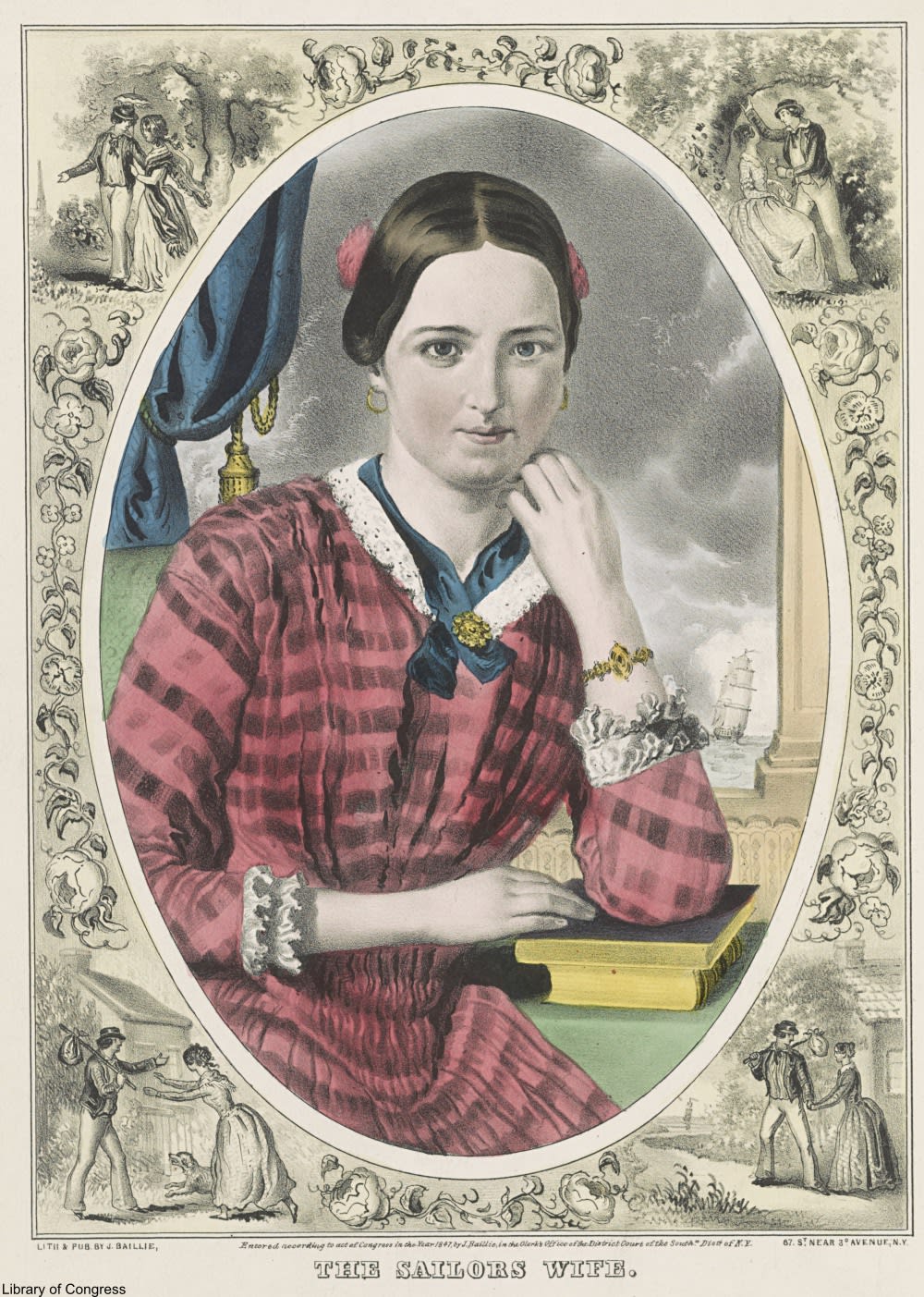 Births, marriages, and deaths could be recorded in coin form as well, a durable way to mark the life events so full of joy or loss. Sometimes people would link these coins together to make a watch fob, necklace, bracelet, or brooch that was a symbol of their loved ones that they could wear every day. One French tradition prescribed 13 engraved coins to be given to the young couple upon their marriage. The coins were still usable, but were also considered good luck. 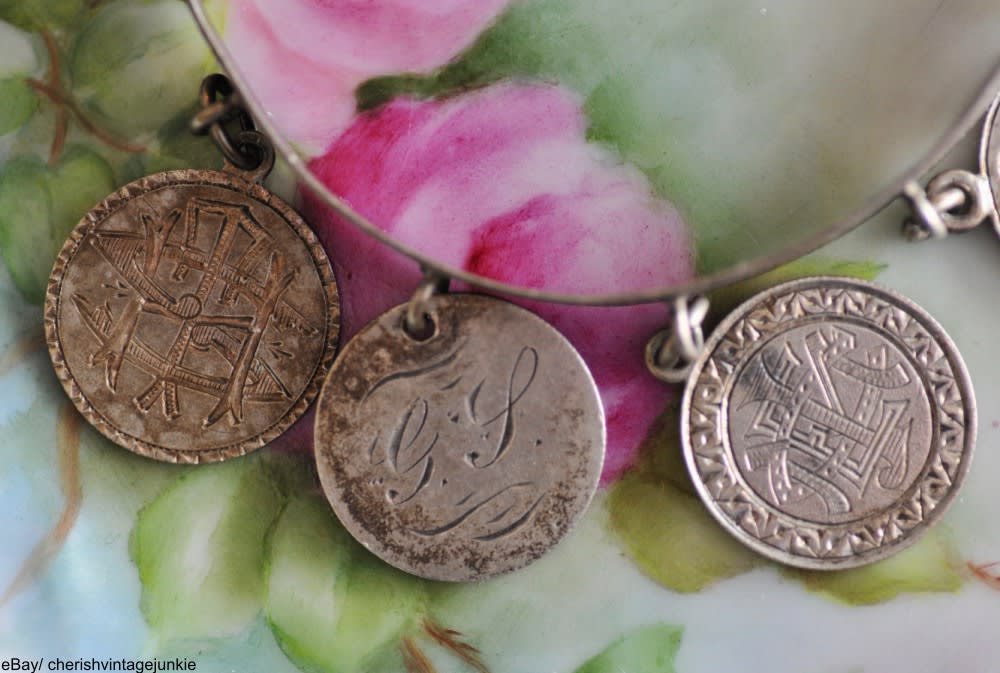 The history varies depending on who you ask, but the oldest notion of this tradition supposedly goes back to the 1300s in England, but these coins were quite popular in the Victorian era through Word War I in the U.S. and Europe both. For many women it was the only thing they had to remember their sweethearts by. For others, it was a measure of frivolity with men spending quite a tidy sum to have these tokens embellished. But, such is love! 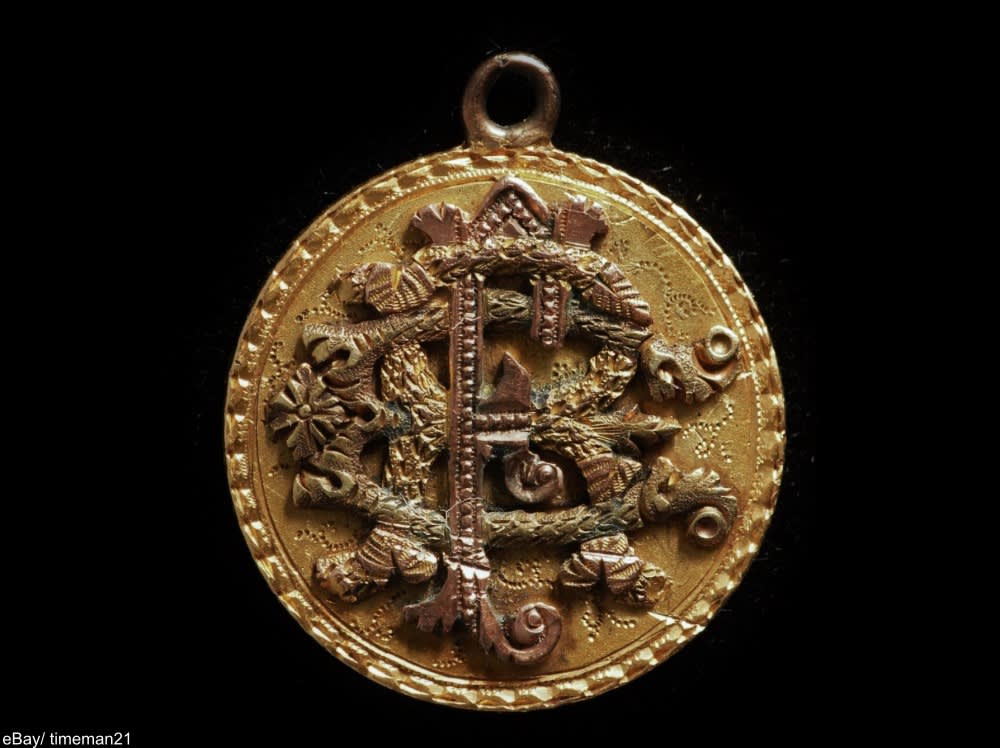 Gold filigree adorns this love token coin from the late 1800s. Via/ eBay

Many love token coins can sell today for as little as a dollar, but extremely fine engraving on rare specimens can bring in hundreds of dollars at auction. Some love token coins are even set with jewels! Jewelry made from these love tokens can regularly sell for anywhere from $5-$200. Gold coins and love token jewelry pieces are consistently the best sellers. 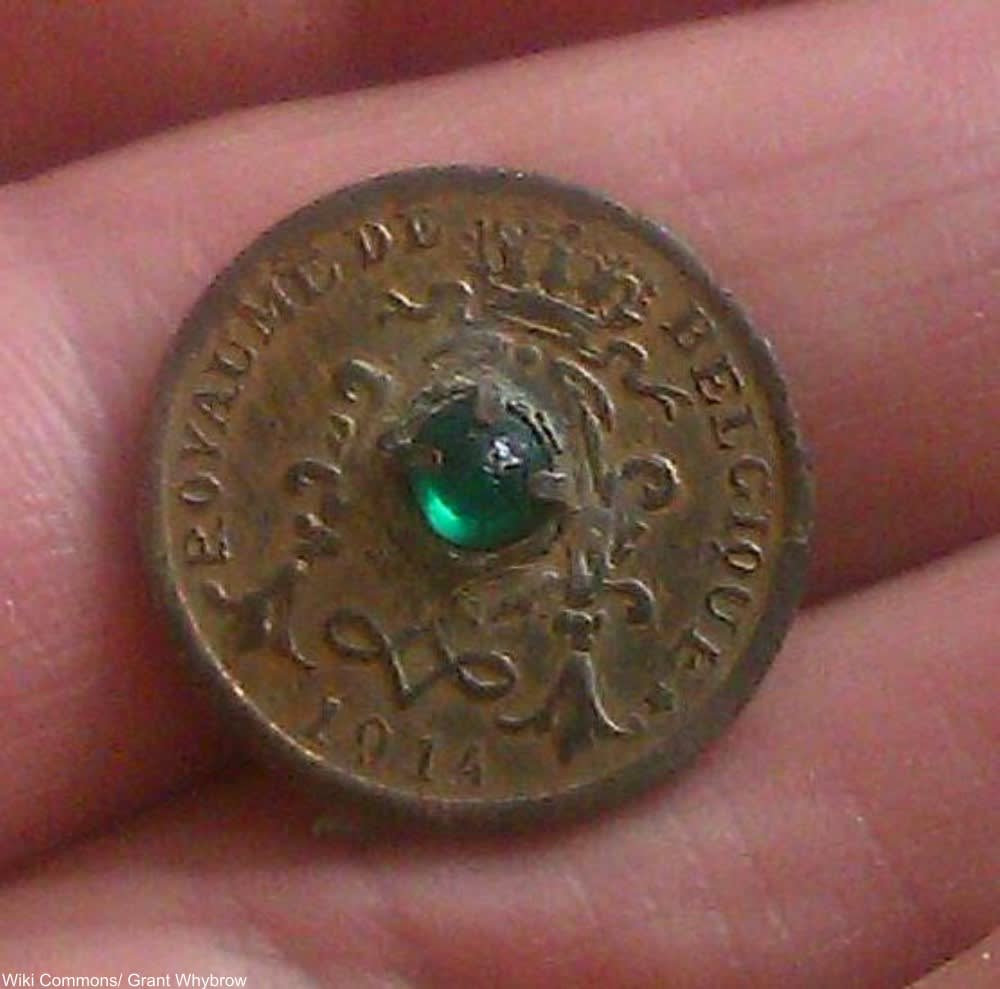 The next time you find an engraved coin, be aware that it could have been someone’s last farewell to their sweetheart!