Your American Girl Doll Could Be Worth Thousands Of Dollars

The first line of American Girl dolls was released in 1986, and since then many children and even adults have enjoyed these toys. Part of what makes the American Girl dolls unique is that they were each “born” in a different era of American history and they each had a series of books all about the time period, some covered difficult topics that encouraged kids to have deeper conversations with their parents. American Girl dolls also embraced the melting pot that is America and thus offered dolls in many ethnicities, allowing kids to be able to see themselves reflected in their dolls. These toys have now become collector’s items, going from hundreds to even thousands of dollars! See how much your American Girl doll is worth today! 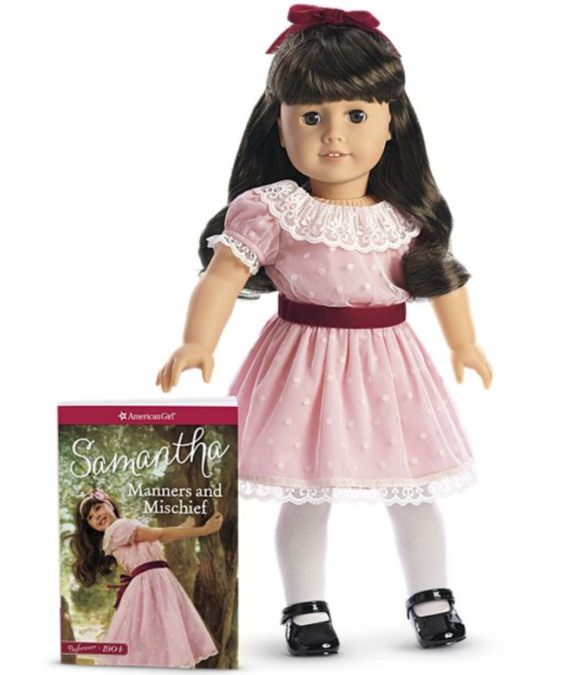 Samantha was born in 1904, and she grew up in an exciting and challenging era in American history where she witnessed women’s rights and child labor laws. Samantha is characterized by being helpful, always willing to make a new friend, and challenging the “proper” societal rules of the time. The original line of Samantha dolls was discontinued in 2009, but the designers came back with a new version in 2014. The original line of Samantha dolls is pretty rare, and they are worth up to $1,850! 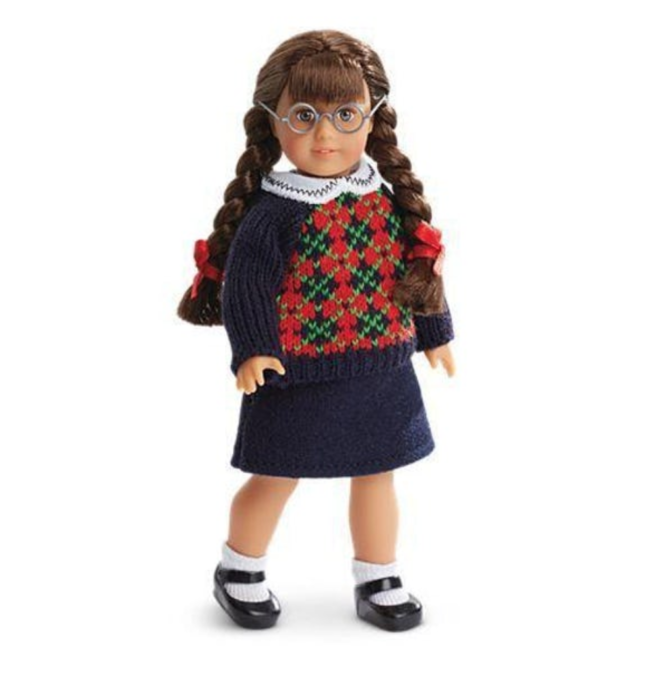 Molly is from the era right after World War II – the 1940s. Her story covers some heavier topics like missing her father who passed away, bullying, and trying to get over differences and appreciate everyone for who they are. The American Girl site describes Molly as fun, lively, and loveable. Like Samantha, Molly was released in 1986, and if you get your hands on one of the original dolls, it is worth about $750! 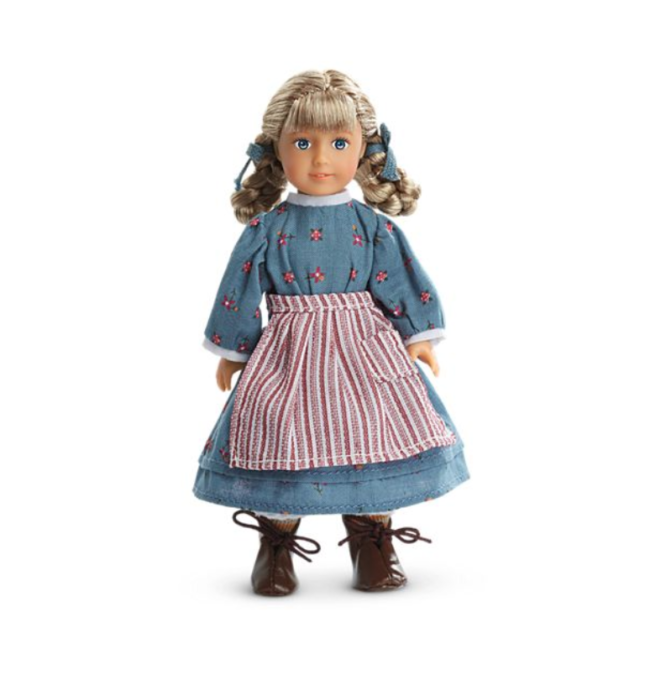 Kirsten, born in 1854, made her way from Sweeden with her family to settle in the praries of Minnesota. She overcomes the hardships of living life on the prarie. Kirsten is characterized as being brave, hardworking, and constantly curious about learning new skills. She is also a part of the original line of American Girl dolls released in 1986, and is worth about $650! 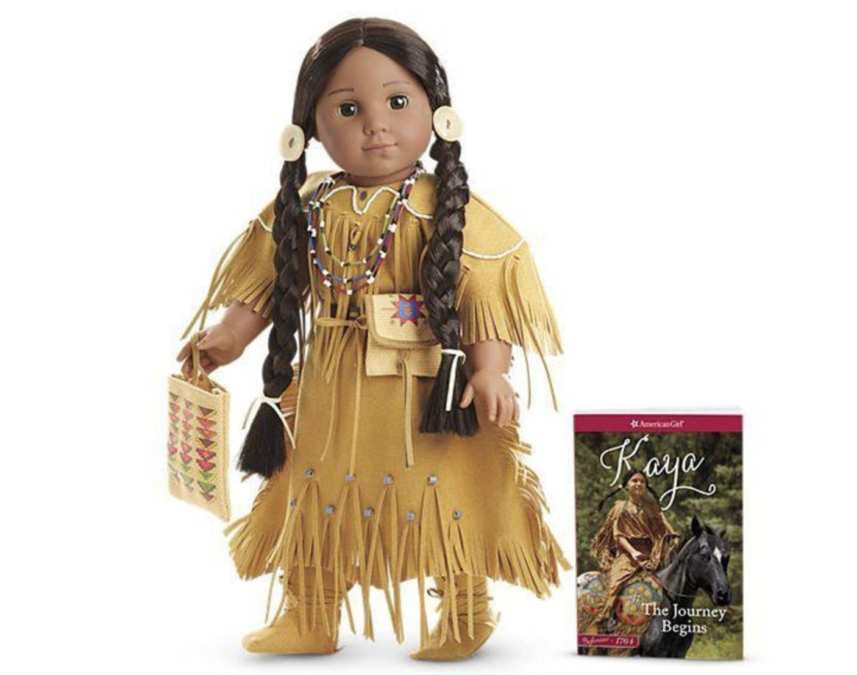 Refered to as “Kaya,” this American girl is among the “oldest” of the collection, with a birth date of 1764. Her name means, “She who arranges rocks.” Kaya is a member of the Nez Perce tribe of the American Northwest. She is characterized by her bravery, resourcefullness, and loyalty to her friends. This doll goes for around $600! 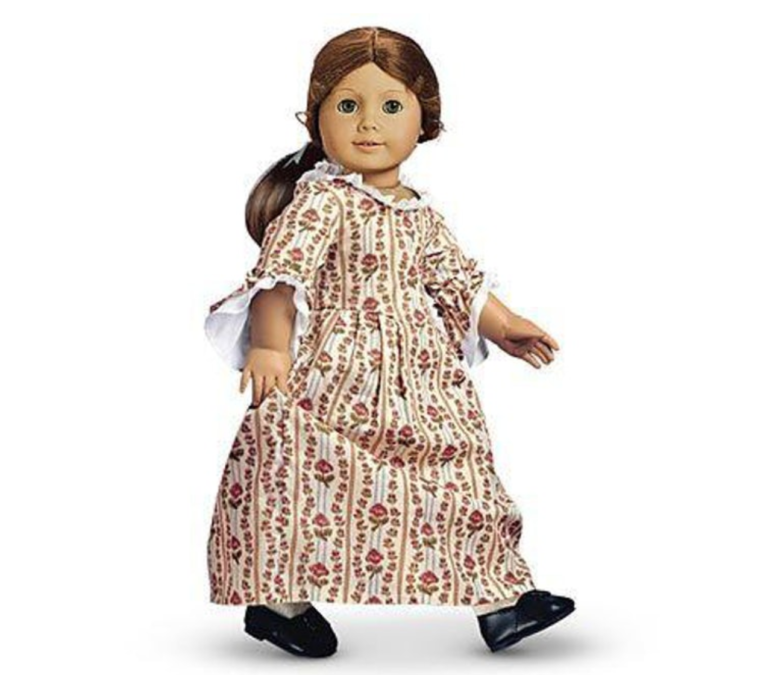 Felicity was born in 1774 and had a front row seat to the American Revolution. The doll was first released in 1991. She is characterized by being a bit of a tomboy, adventerous, daring, with a fiercly independant spirit. The line was discontinued in 2010, but was rereleased in 2017. The original line of Felicity dolls goes for around $325! 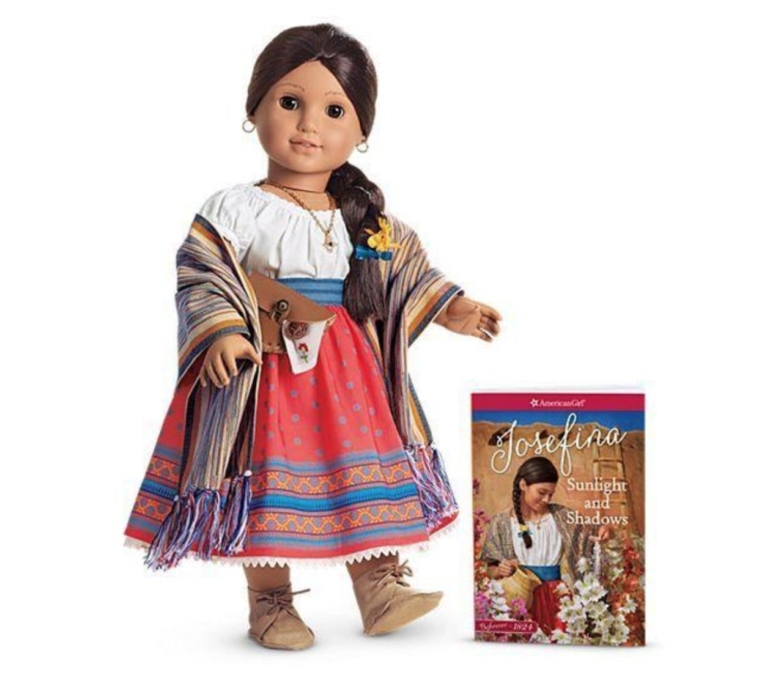 Born in 1824, Josefina moved from Mexico to New Mexico while the territory was still under Mexican rule. Her story deals with heavy topics like the loss of her mother, and trying to navigate life and still persue her dreams without her mom. Despite the tragic loss of her mother, Josefina is characterized as sweet, gentle, and loyal. While American Girl still makes this doll, you can still sell a Josefina doll in good condition for around $300. 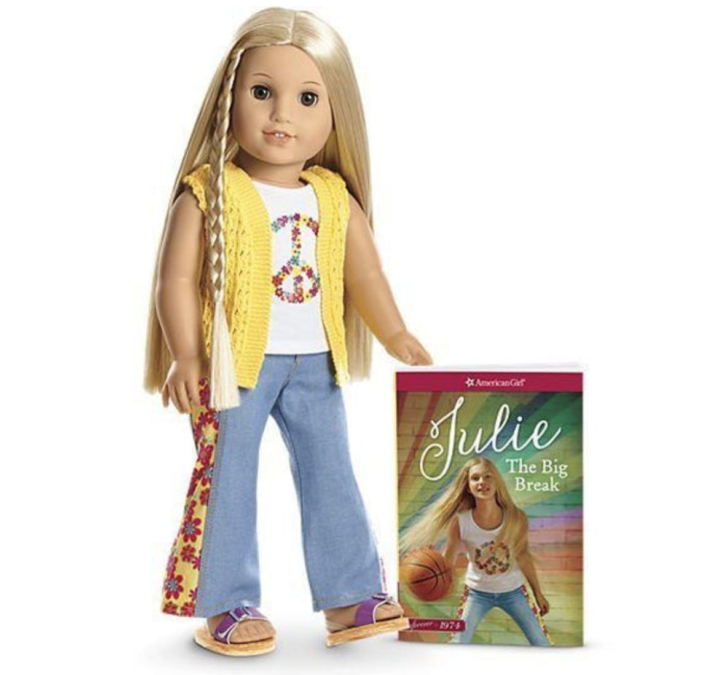 Born in 1974, Julie lived through political and social upheaval in the 70s. She stands up in the face of adversity and seeks to push for social reform and get rid of the prejudice she sees in her world. She is a flower child, and a burgeoning feminist. While Julie is still being produced by American Girl, some models in good condition are worth up to $300! 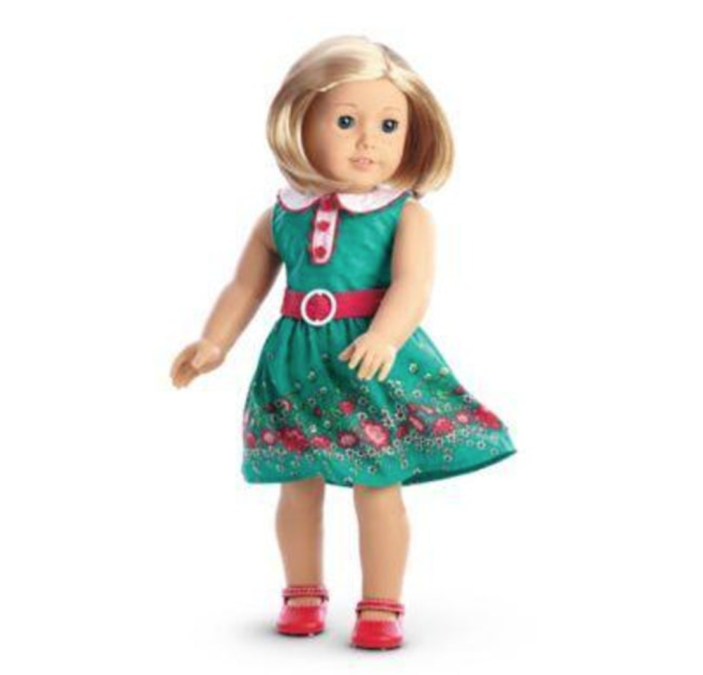 Kit is regaurded as one of the most famous American Girl dolls. She was born in 1934 and lead a difficult life during the Great Depression. She is a tomboy and doesn’t like the “traditional” roles of cleaning, cooking, and sewing. She prefers to be out on a great adventure, and loves writing and reporting. It is rumored that this line will soon be retired, which is why the dolls can be worth up to $250.

8 Happy Meal Toys Worth Money Now: Click “Next Page” below!