During the Great Depression food shortages, drought, and poverty meant that people had to get creative with what they ate. In a time with less access to certain fresh fruits and veggies and definitely less meat, families had to endure monotonous weekly meals.

Variety was welcome since eating potatoes or beans 7 nights a week could become tiresome very quickly. Unique combinations meant that, even if they couldn’t get their favorite meals, they were at least enjoying tasty new combinations. These 9 Depression era dishes brought some color and flavor to the table and, most importantly, fed a lot of people with little money. 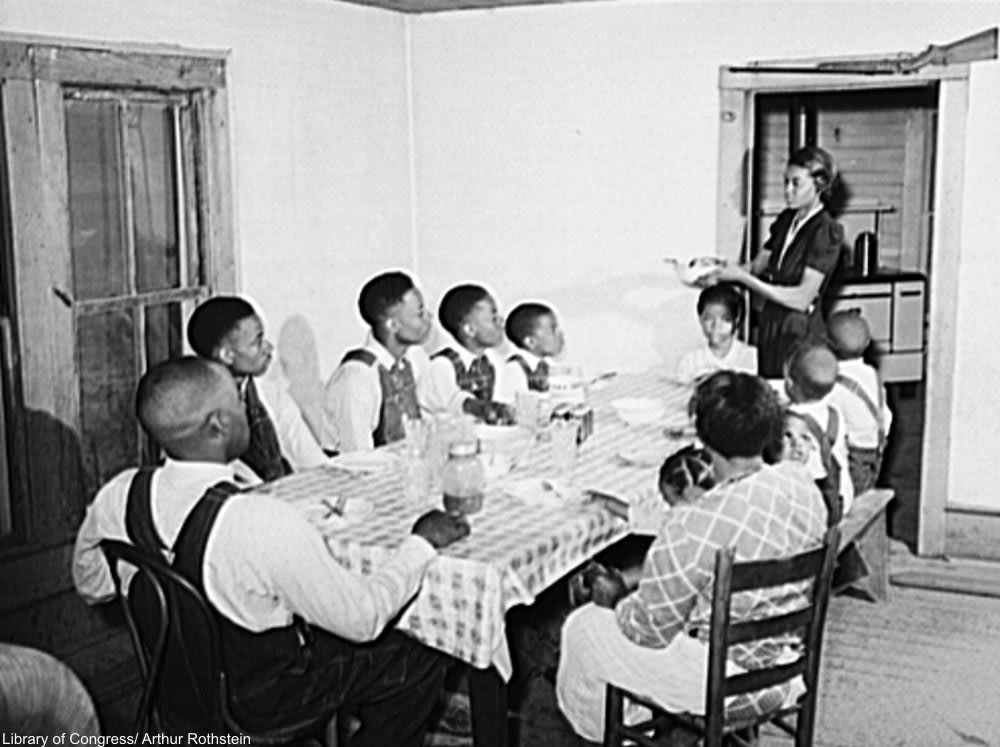 The garbage plate, a local specialty in Rochester, New York, actually got it’s start during the hard times of World War I, but really took off during the Great Depression.
When food shortages again meant that folks were craving rib-sticking meals, a hot plate brimming with food was irresistible. The name of garbage plate didn’t come along until later, but back in the old days it was called “pots and hots” short for potatoes and hots (hots being an old-fashioned term for hot dogs). The dish is still served today, but is not a well-known treat.

A garbage plate can have have any of the following ingredients: hot dogs, hamburger patties, macaroni salad, beans, eggs, home fries, and/or cheese. 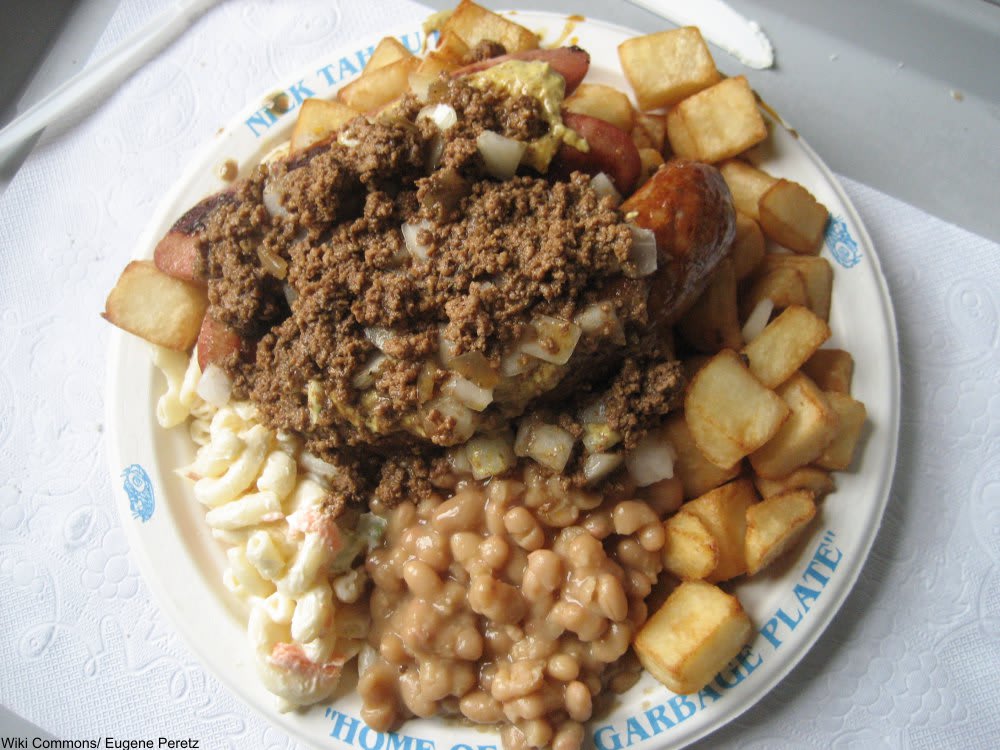 Named after a radio show named Jake and Lena that promoted the recipe, these cookies were also known as poorman’s cookies. Flavored with raisins, nutmeg, cinnamon, and walnuts, these bars were likely still out of reach for poorer families, but do not contain eggs, which would have allowed one to save those for soups, sandwiches, or scrambles.

Get the recipe right here. 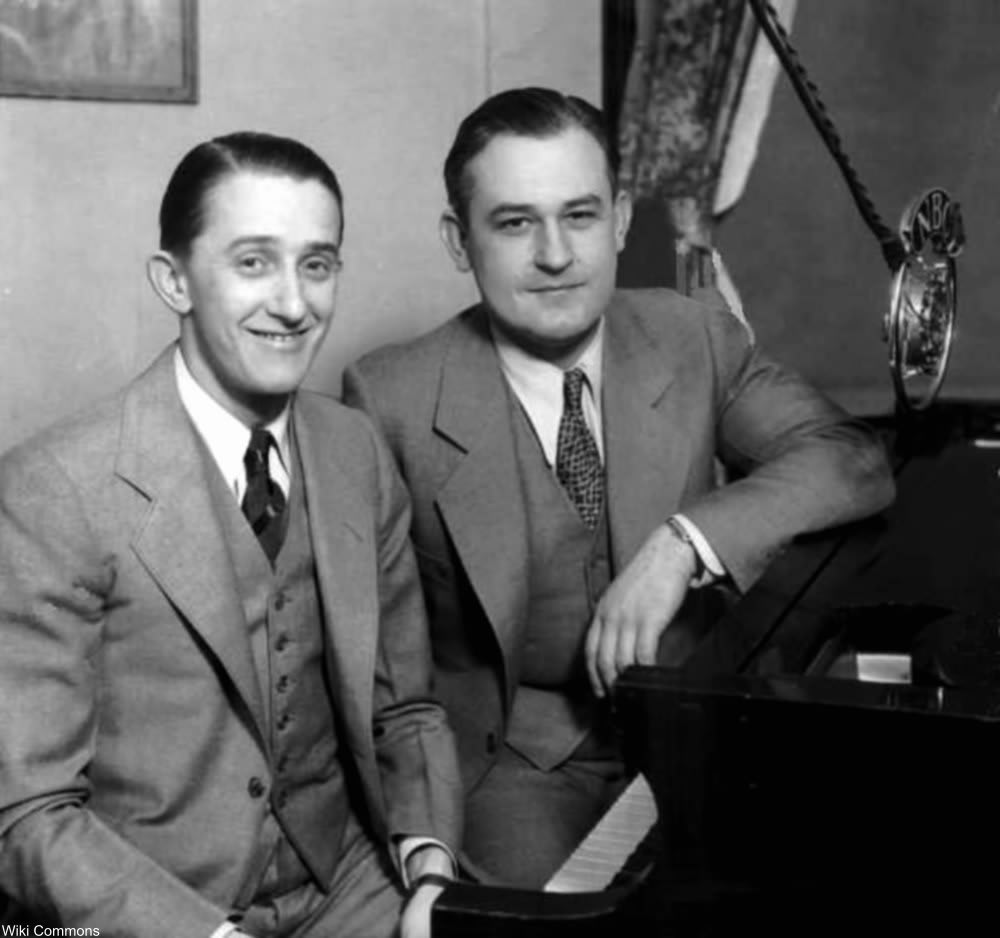 Gene Carroll and Glenn Rowling, the voices of Jake and Lena. Via/ Wiki Commons

This uncommon treat dates back at least to 1845, but the hard economic times meant that a return to the old colonial American habit of using veggies in sweet pies again made good sense. This sweet treat uses many of the same ingredients as an apple pie, but with pureed carrots instead of apples. Find the recipe here. 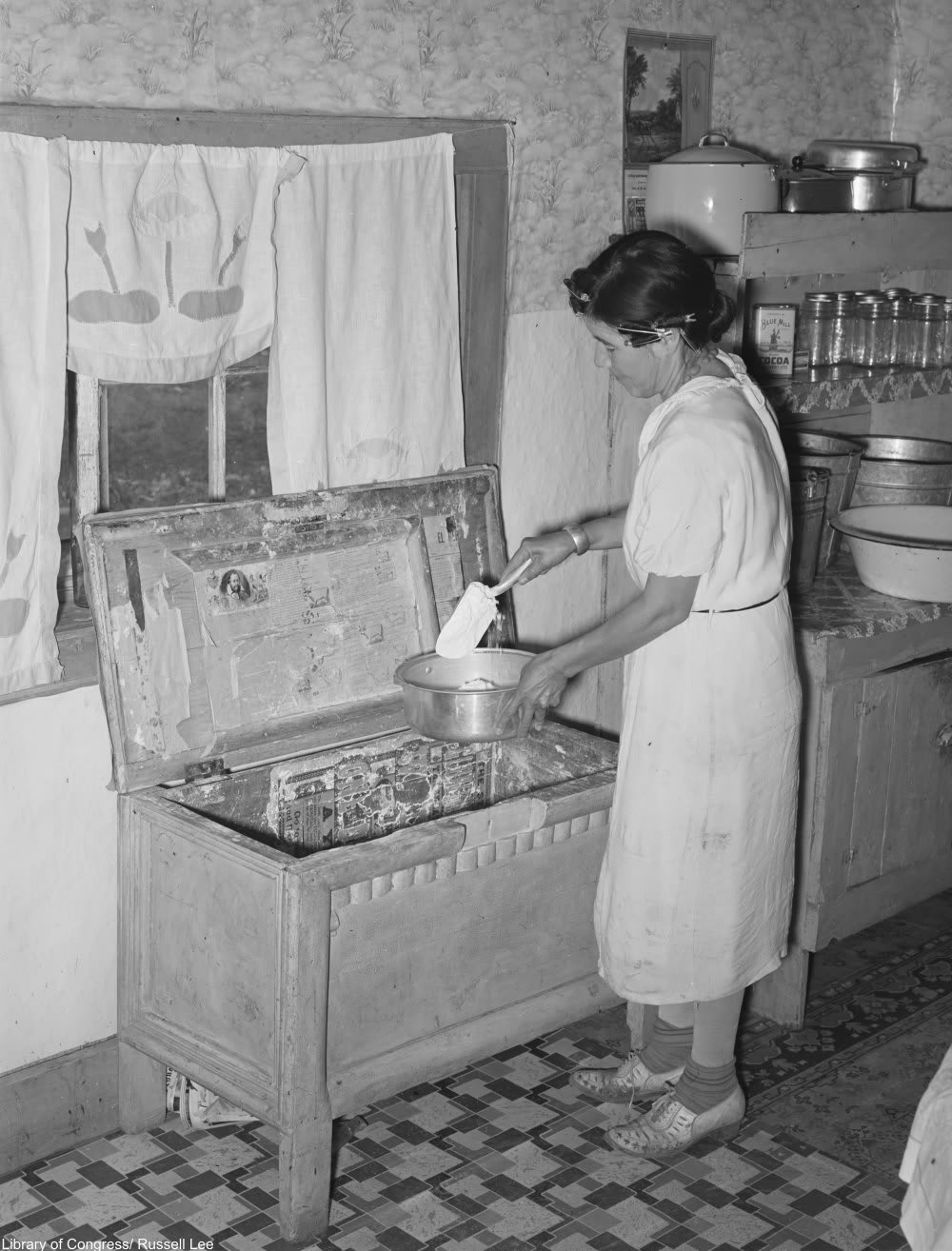 This dish gets its name from the rice which not only extends the meat by a long way, but which also sticks out like little porcupine quills. Considered an American classic by some, this is one Depression era dish that many people still make to this day as comfort food. Get the recipe here. 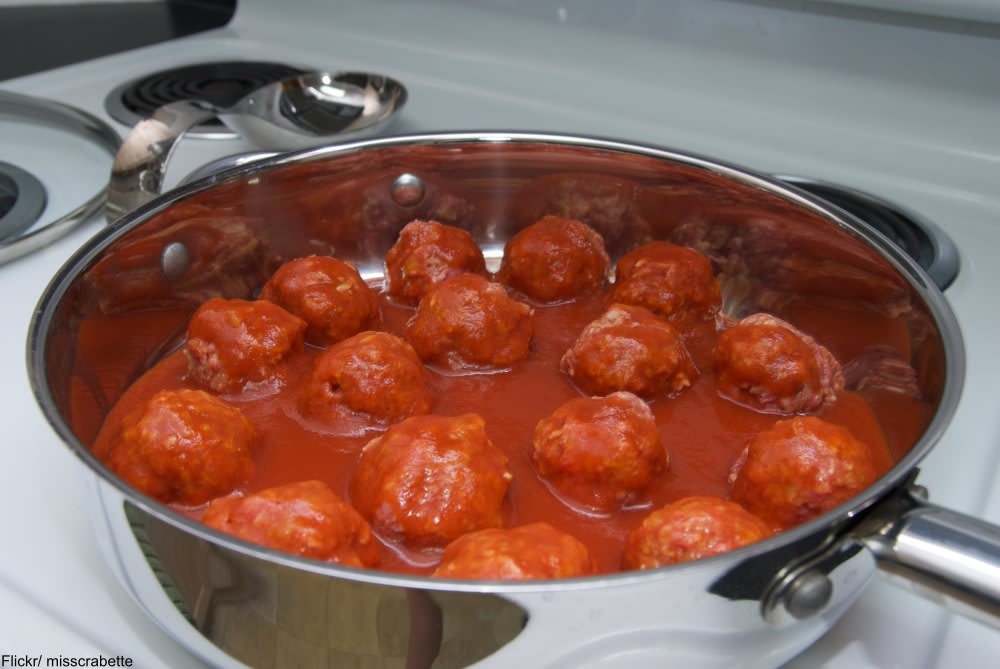 Click the “Next Page” button to see the rest of these crafty Depression era recipes!