8 Strange History Facts You Probably Never Learned About in School

It’s been said that the British love their tea above all else. On a cold battlefield, though, anyone would love a hot drink. For the well-being of their troops, the British Army began installing tea-making facilities in all their tanks starting in 1945. 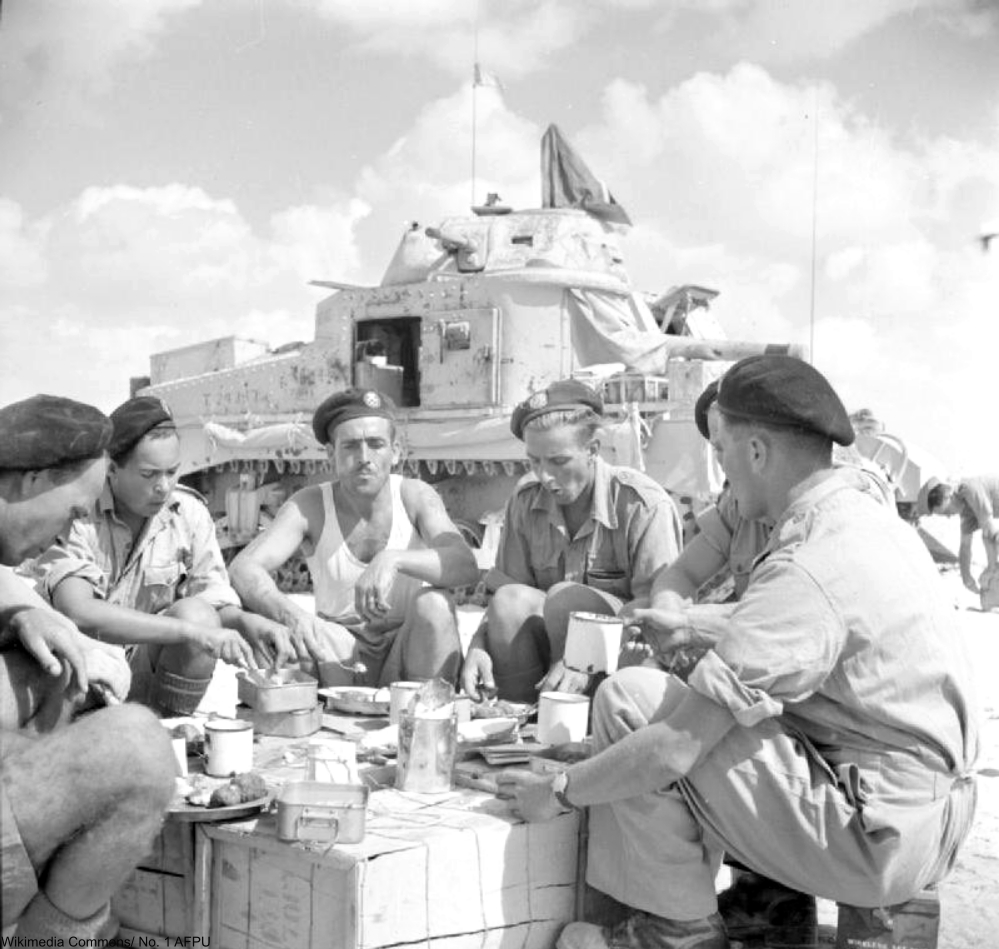 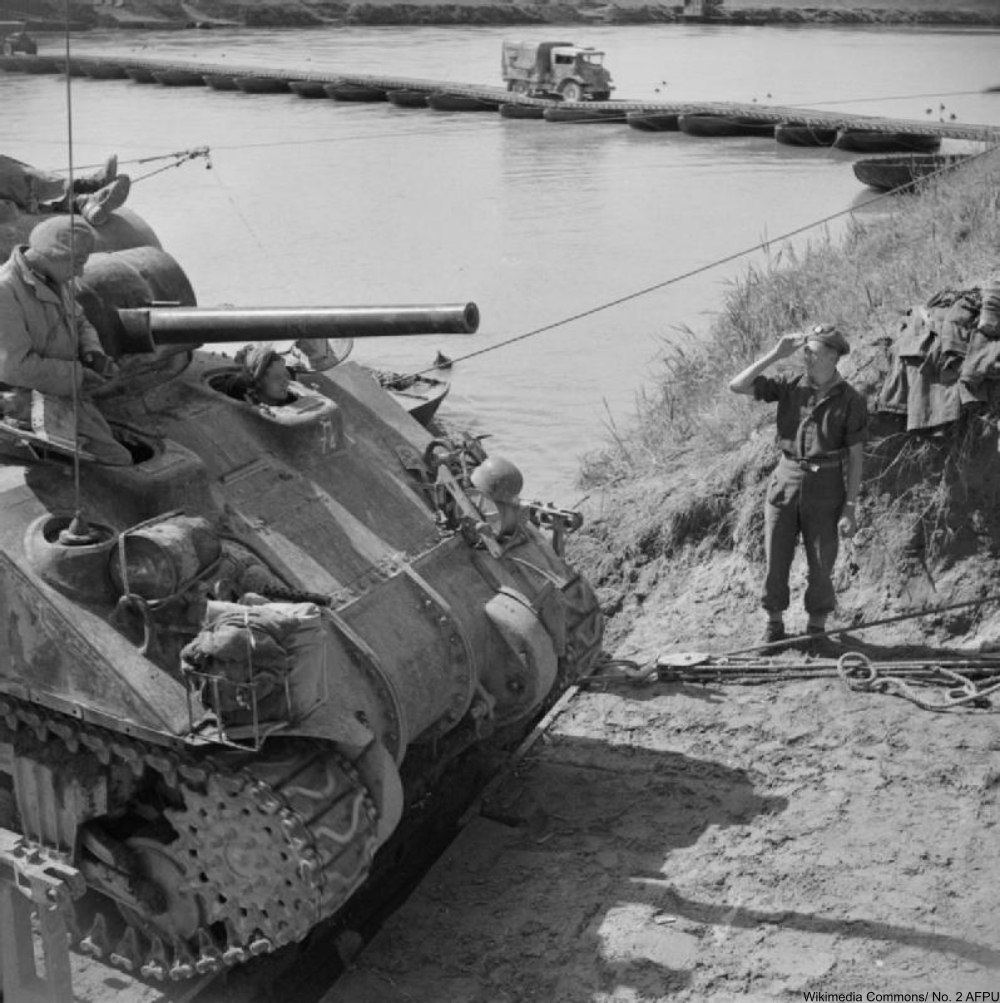 While no grand affair, the basic equipment is included. The electric heating element can be used to boil ration pouches and then the water used to make tea. Having this mobile kitchen inside the tank means that soldiers can eat, drink, or wash up while protected from enemy fire. Reportedly, no other country provides this for their soldiers.

For many centuries it was believed by the Western world that illness was often caused by foul smells. This means that sewage wouldn’t make you sick in their view, but the smell of it would. The simplest means then to avoid getting sick would be to filter or avoid the odor. 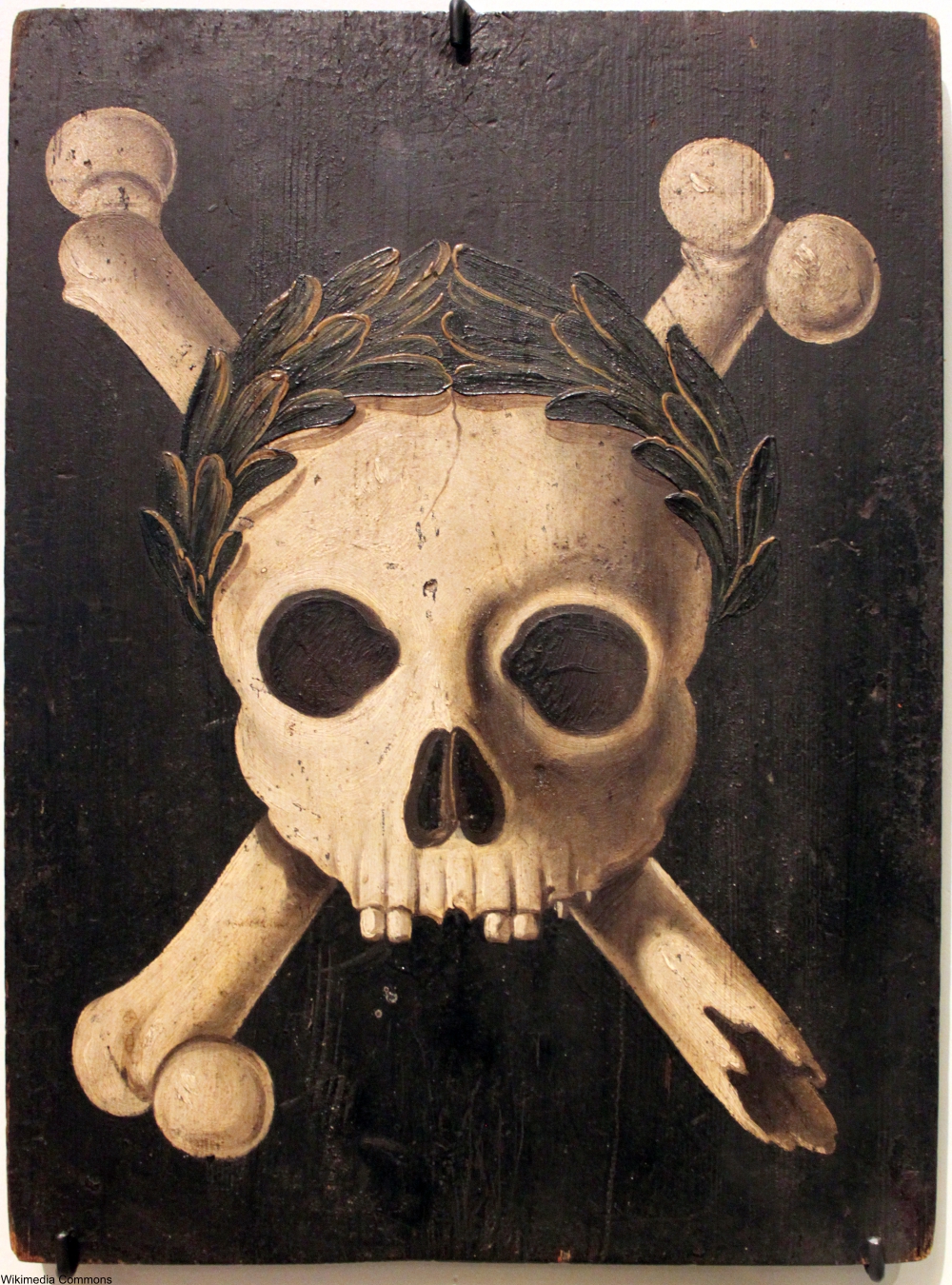 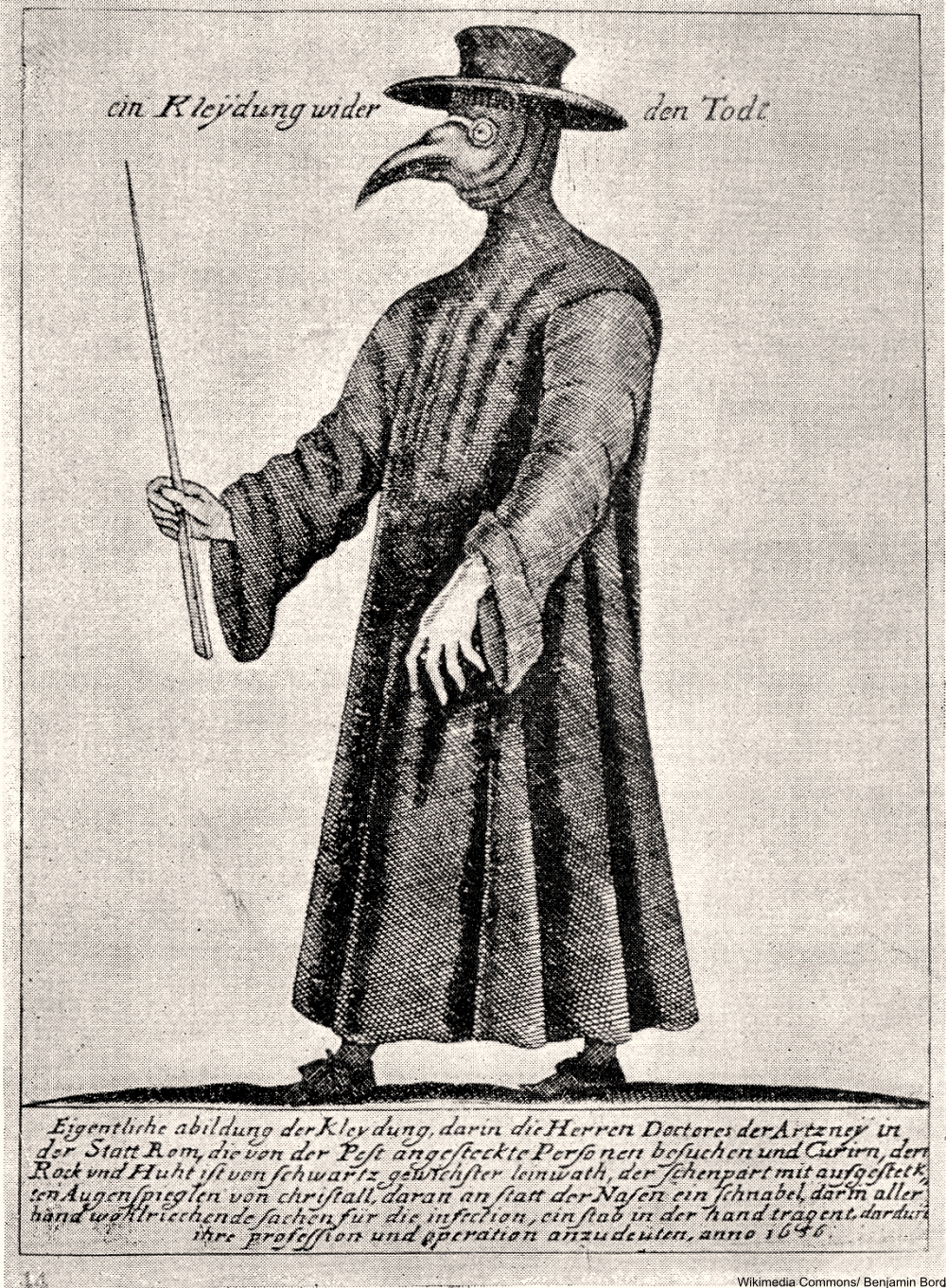 Sometimes flowers or herbs were held just below the nose to mask the bad smells of European cities. When plagues struck Europe in the middle Ages, doctors would wear masks which looked rather like leather bird heads. The long “beak” of the mask would be filled with herbs to protect the doctors as they traveled through plague-infested homes. The miasma theory which accounted for the disease of bad smells was still widely believed well into the 19th century.

Click the NEXT PAGE button to see more strange history!