An ancient practice that goes back to the Neolithic period, trepanning has been a primary surgery for head wounds for thousands of years. To trepan is use to a trephine to cut a circular hole in some part of the body. Trepanning is most commonly referring to the skull surgery. This procedure was used for decades a type of lobotomy for relieving mental illness. However, the damage done to the patient in cases such as these was often unpredictable and sometimes debilitating or lethal. Surprisingly, human remains from the middle ages and before show that many trepanned individuals survived long after their surgeries! 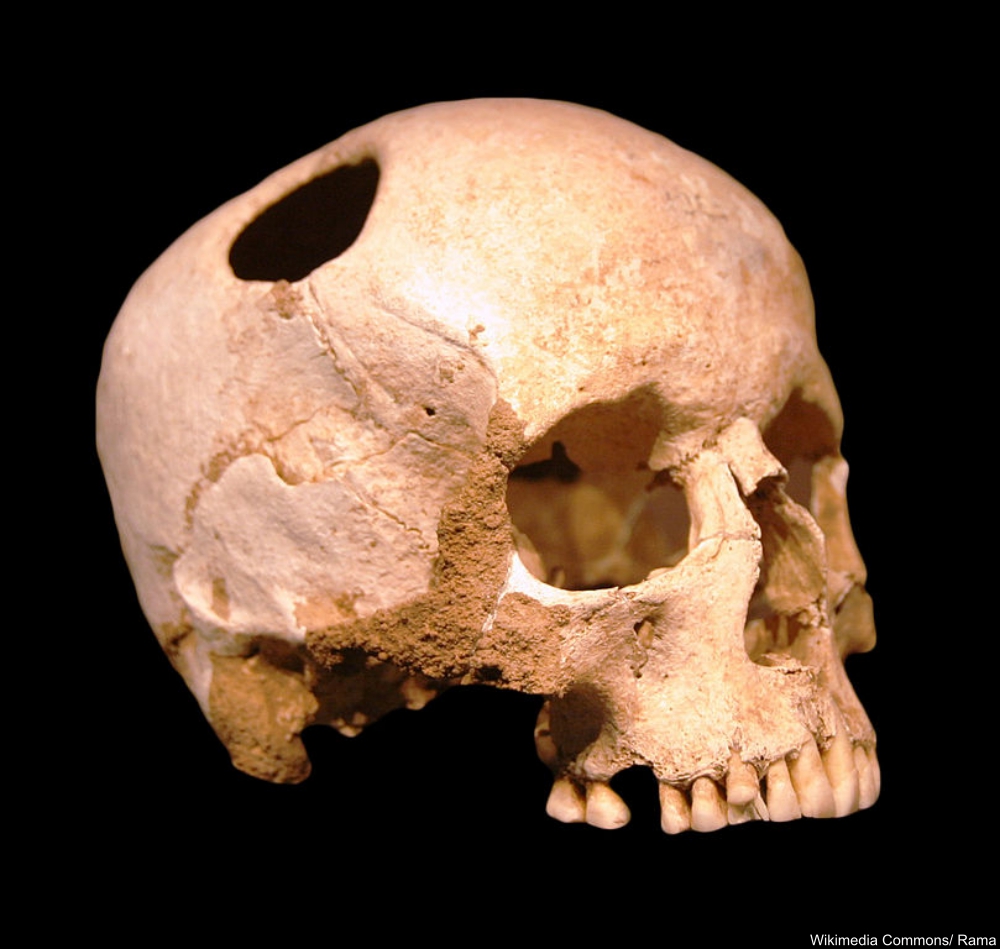 Leeching has a long history for all kinds of ailments. The practice of bloodletting was thought to realign the body’s humors (blood, yellow bile, black bile, and phlegm). Used in an ignorant manner, leeches can harm the patient. Surprisingly, many hospitals still keep medical leeches on hand, but we don’t use them as our ancestors did. They are used when a body part needs to be reattached or for reconstructive surgery. The anti-coagulant that leeches secrete after they latch on combined with the blood-sucking action helps to prevent blood clots and veinous insufficiency in patients receiving the above surgeries. Who knew? 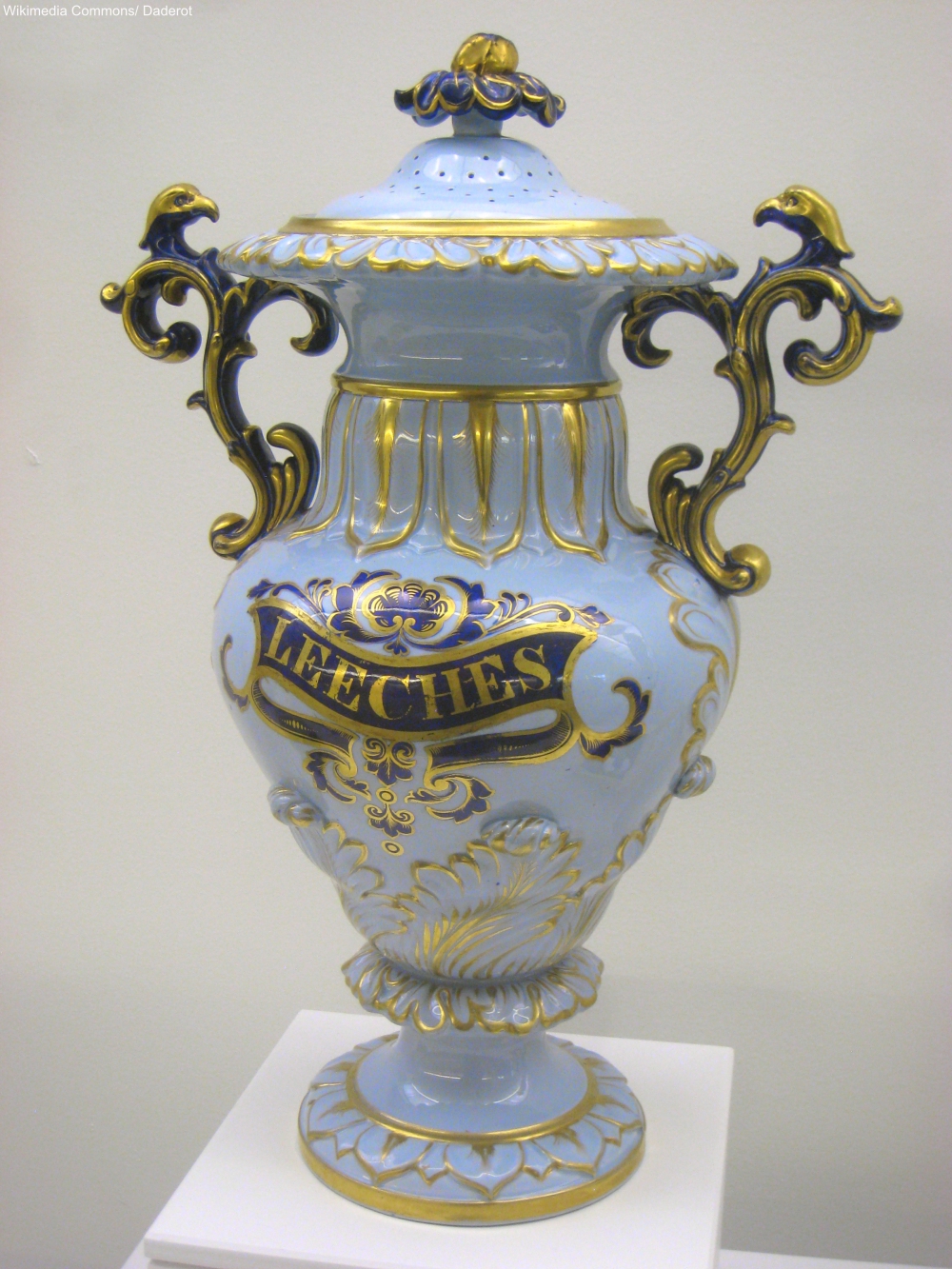 As a treatment for syphilis, mercury was used in various tinctures for months or years at a time, which a lot of time to be exposed to such a toxic element. Many patients died from the mercury poisoning and not from the disease. This course of treatment, used from about the 14th century to until the early 20th century, is the reason for the saying: “a night with Venus, and a lifetime with mercury.” 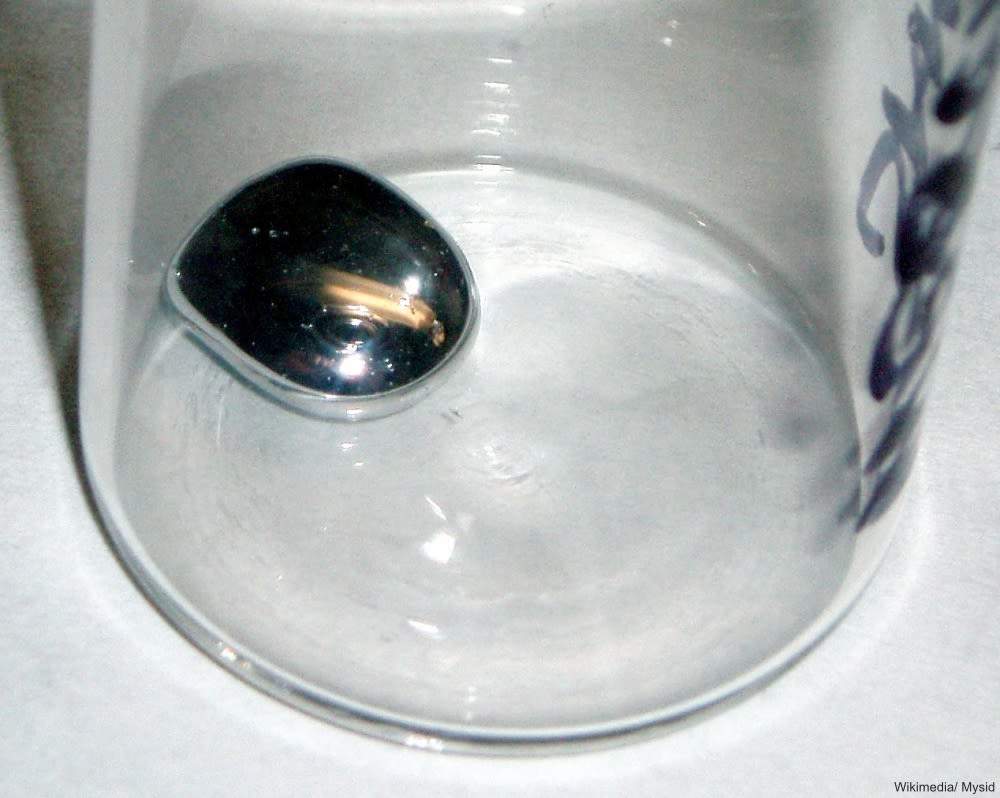 Sold as a mild additive to give energy, cocaine was seen as a helpful (or at least harmless) ingredient for any number of medical and hygiene preparations, including cough syrup and toothache drops. It was also added to wine and is well-known to have been added to Coca-Cola (until cocaine was replaced by caffeine in 1904 amidst fears of cocaine abuse). The addictive and damaging effects of the drug were not fully understood until well into the 20th century, as “pep pills” were still in use by the U.S. military during WWII. There are legal medical uses for cocaine these days for numbing purposes, although this accounts for an incredibly small amount of the cocaine grown and distributed. 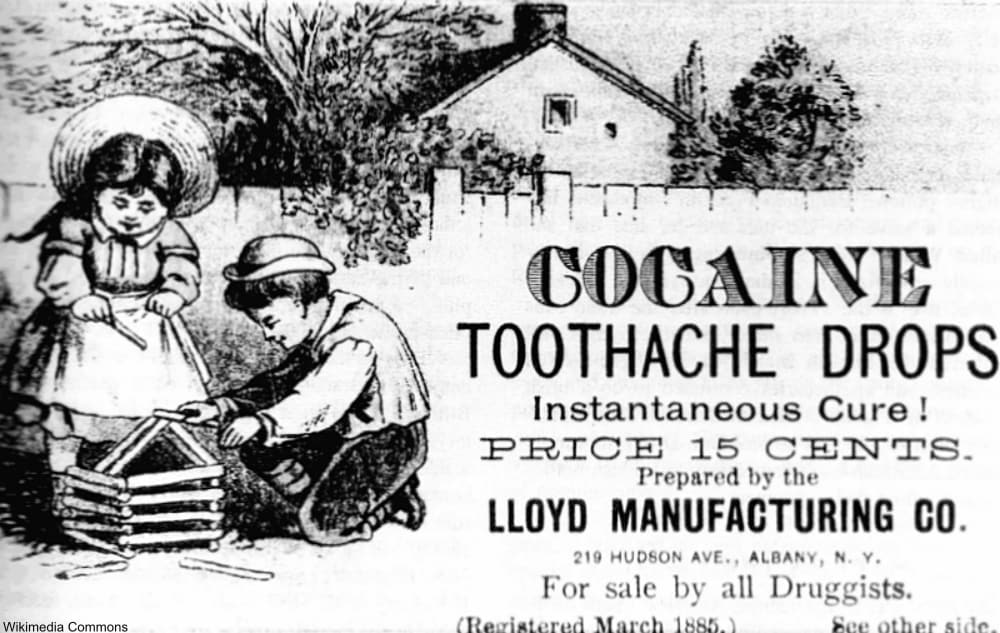 While there is plenty of good old-fashioned wisdom that doesn’t get a fair shake these days, these treatments could quite literally have killed you. And, aren’t we glad we’ve moved on from these dangerous medicines and surgeries! Who knows what they’ll be looking back on 100 years from now as unhealthy medicine, but at least it won’t be mercury and radium.

Have a look at these antique medical tools»