7 Crazy Things That Happened During the Great Depression

President Herbert Hoover in his speeches referred to the economic crisis as “a great depression,” without reference to any specific name for it. The word “depression” was considered at the time to be less alarming to the public than the words previous generations had used to describe tough times: panic and crisis. The term “Great Depression” was used well before the 1929 stock market crash, but was coined for this period in 1934 by Lionel Robbins with his book, The Great Depression. 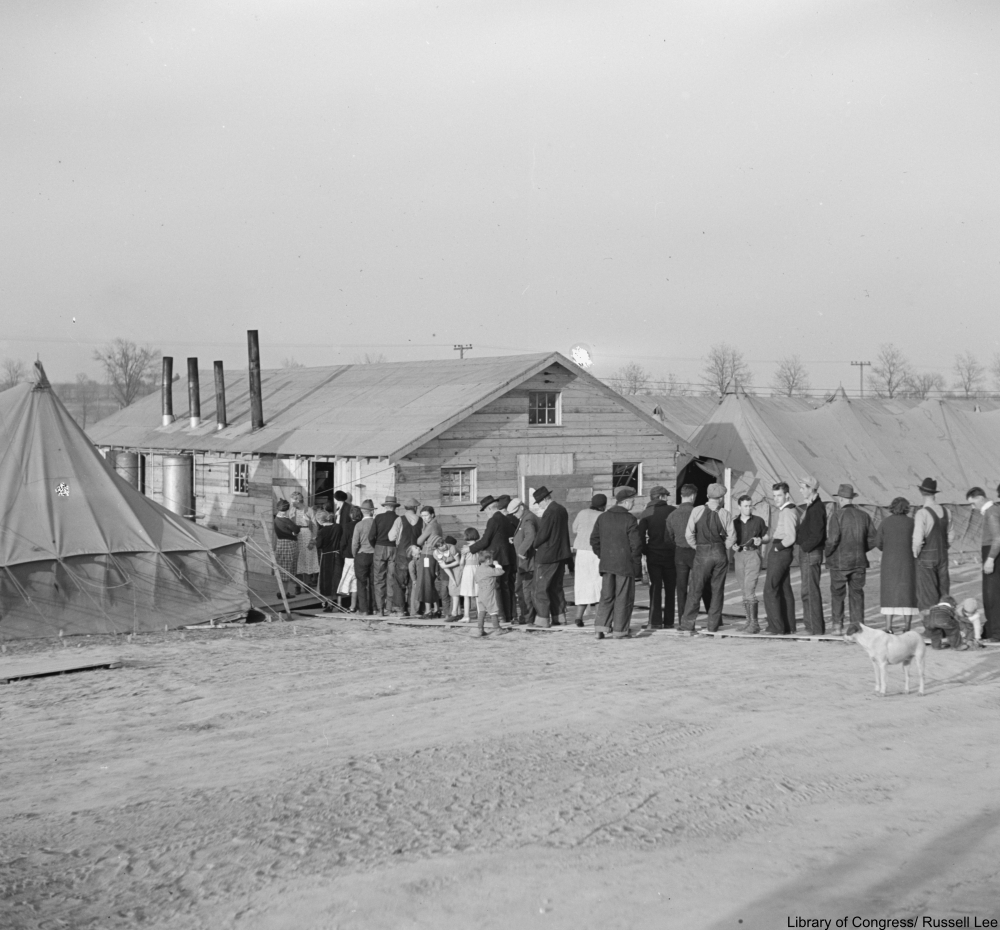 Men, women and children waiting in line to be fed. Tent City, Shawneetown, Illinois, 1937. Via/ Library of Congress

In 1930 thousands of miniature golf courses opened across the country, a fad that had gotten started in the ’20s. Variously called “Tom Thumb golf” or “midget golf” the fad died down in the later years of the Depression and was revived again in the ’50s. 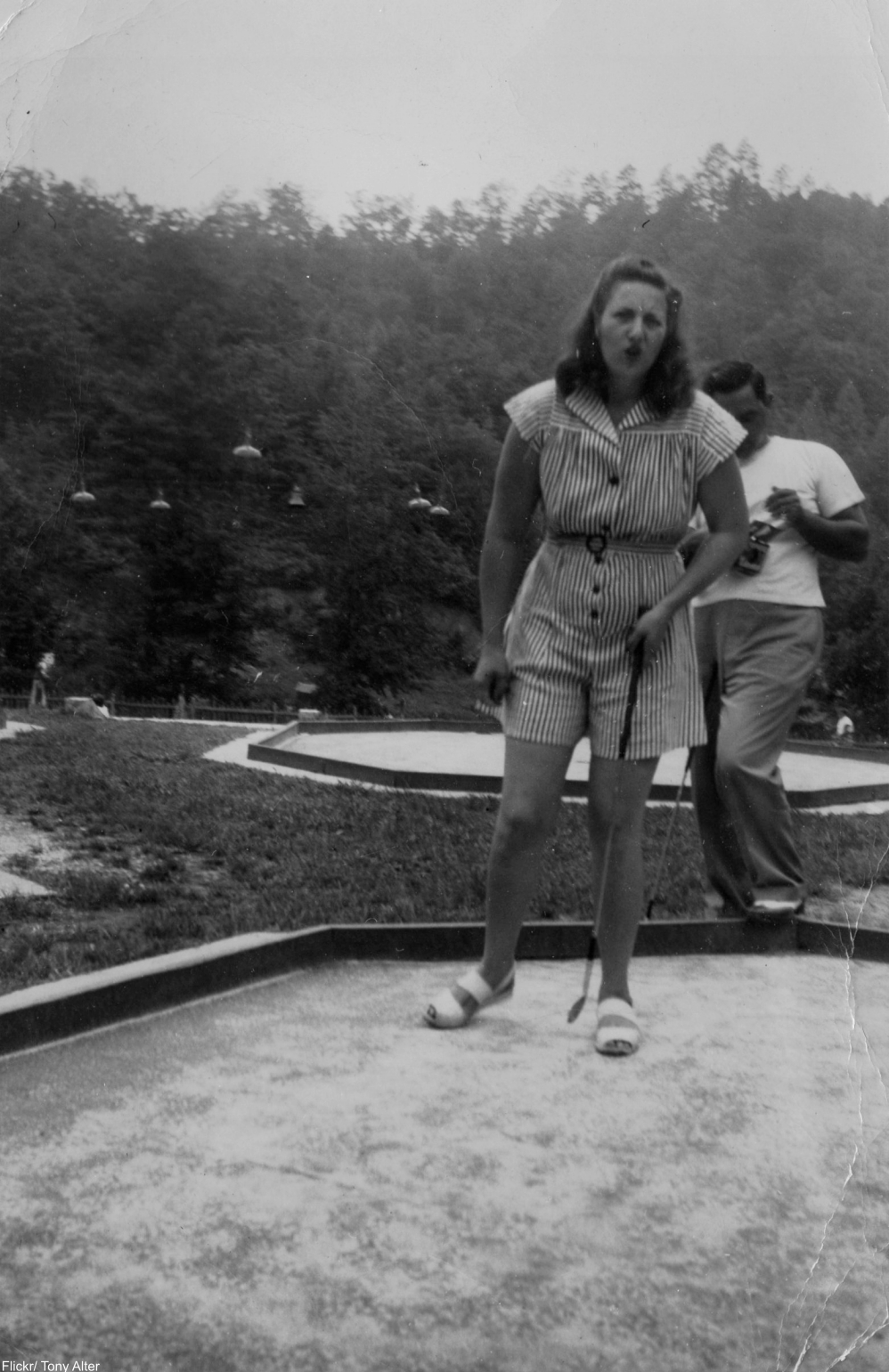 Alfred P. Sloan, as head of General Motors, pioneered the concept of planning consumer demand. The idea was to prompt sales by introducing a better model of car with new features (and in new colors) each year, unlike their competitor, Ford, which had been relying on the steady sales of their Model-T for years. 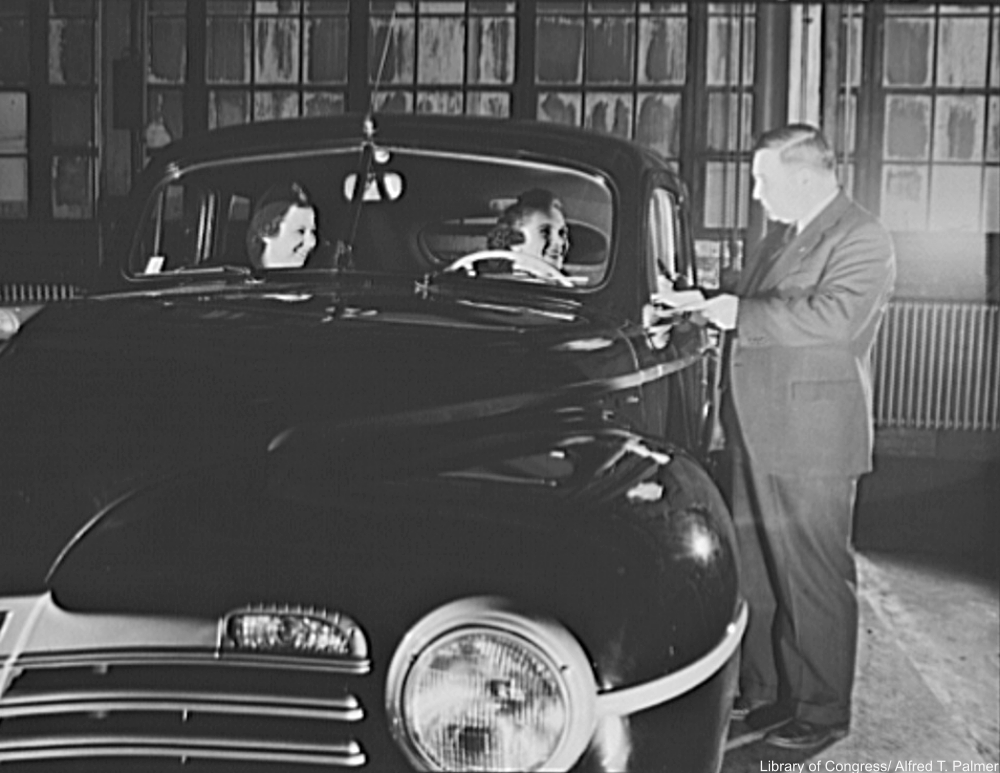 In what has been termed the lipstick effect, consumers with severely decreased spending power chose to indulge in small luxuries like lipstick and going to the movies because they were affordable, even if they weren’t necessary. 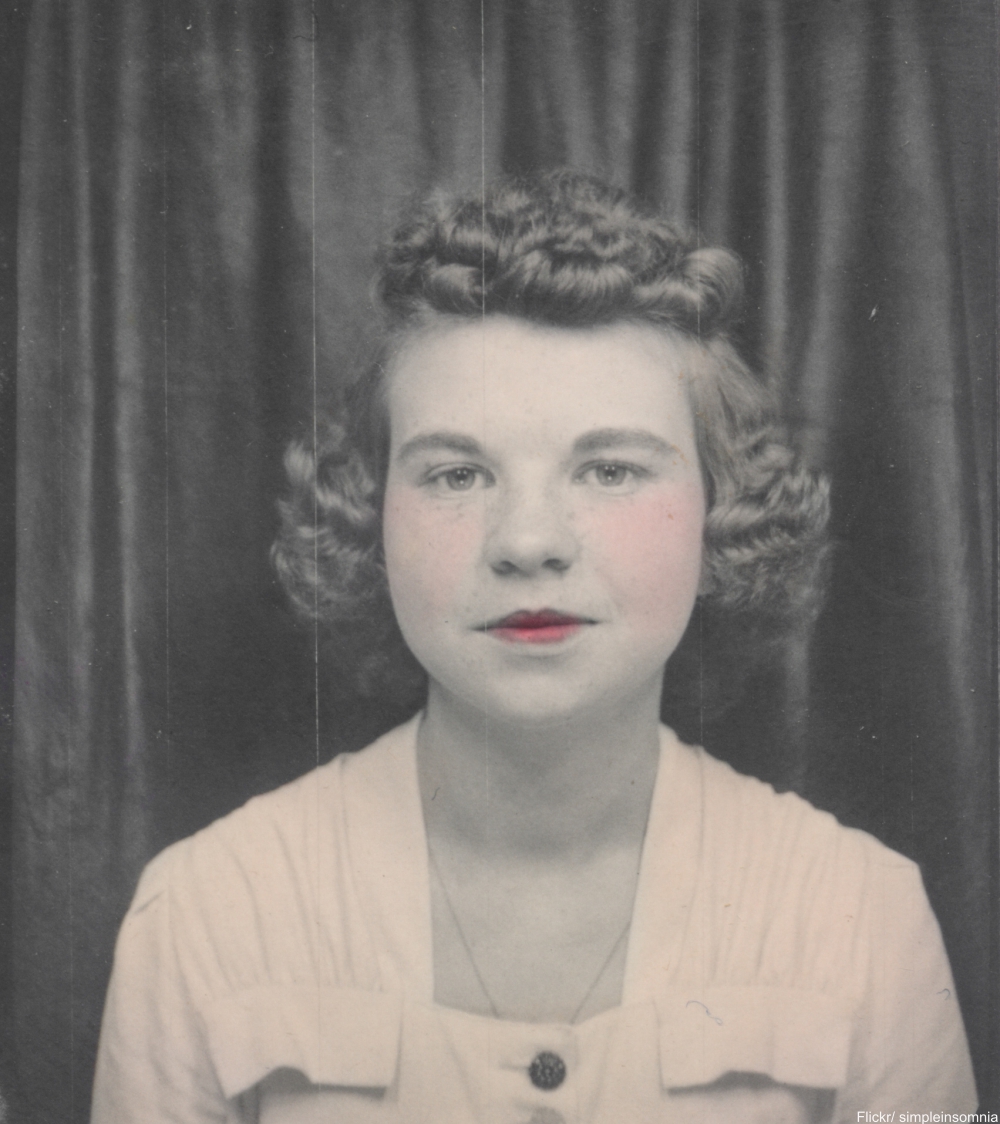 If you enjoyed this click the “Next Page” button to find out which foods we’re still eating because of the Great Depression!