Today getting made up is incredibly easy thanks to a wealth of information and products. But, throughout history people used a few things to beautify that in modern times many would find extremely unappealing. These gross beauty items were once essential to getting “the look,” but we wouldn’t touch most of these today. 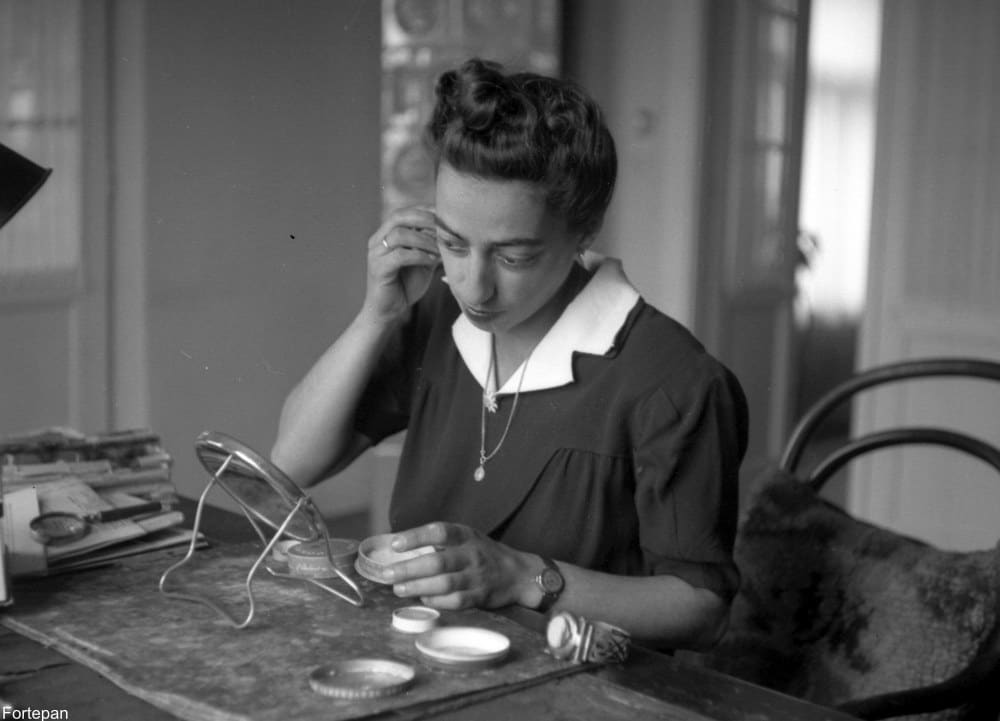 To make their pomps extra high women used rats. Ladies often had elegant jars on their dressing tables called hair receivers in which to place the hair from their hairbrushes. When enough hair was gathered, the mass could be shaped into a form that could be used to form enchanting hairstyles. From Victorian to Edwardian to World War II hairstyles, many women relied on these so-called rats to create large hairstyles. 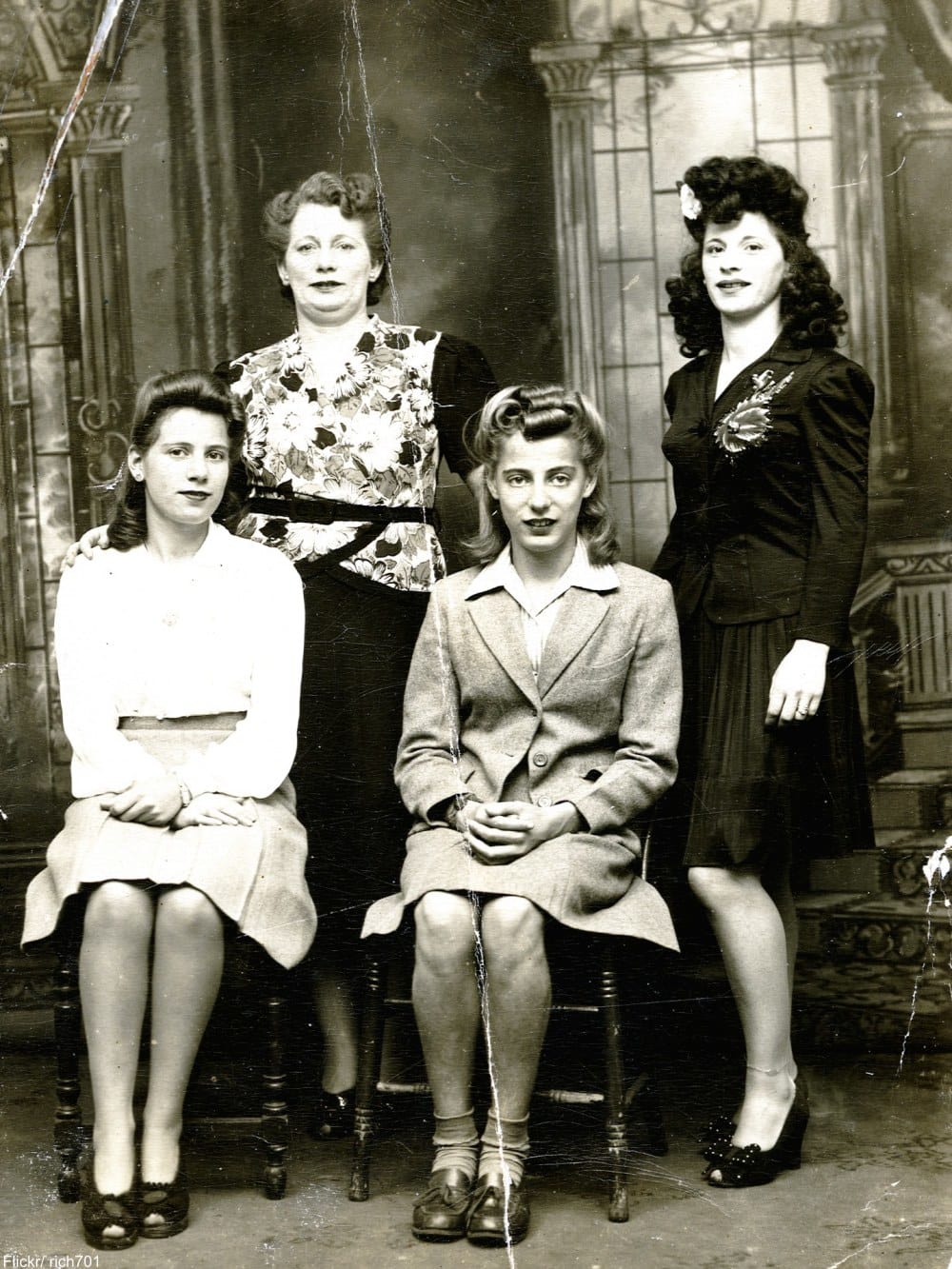 Back in the days when mascara came in cake form and one had to add moisture to create a useable paste, many women would use their own spit for this purpose, leading the product to affectionately be called spit cake. 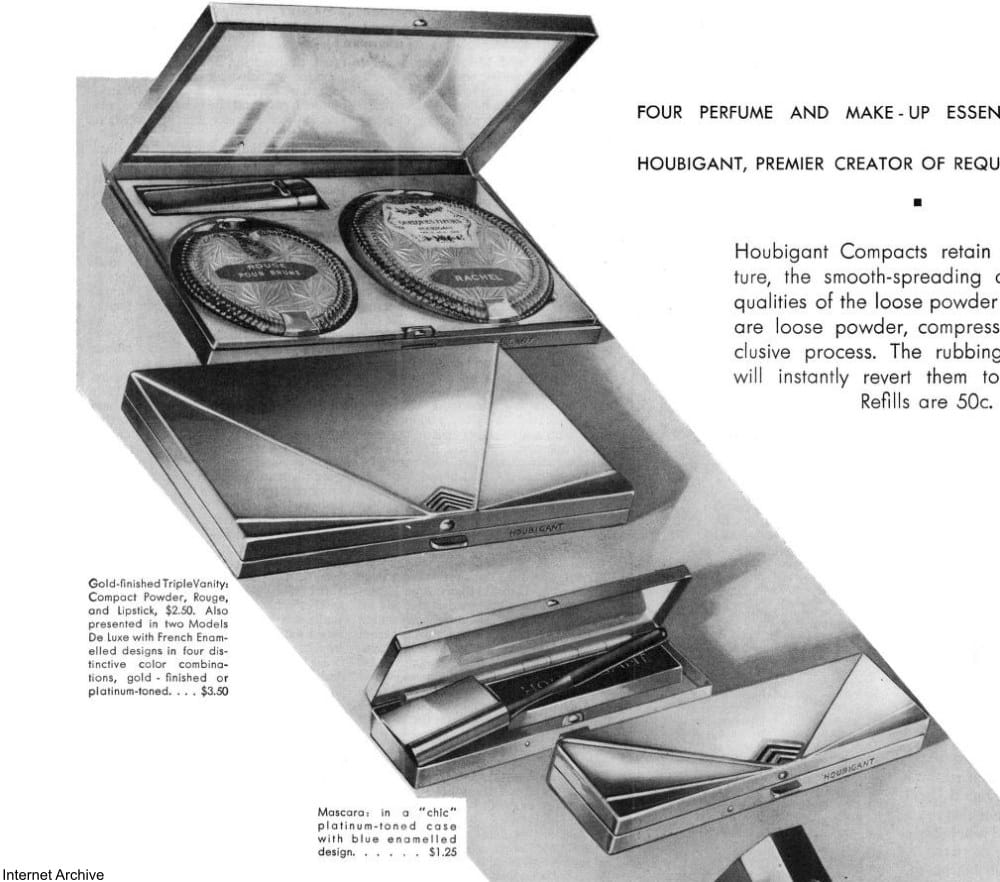 The carmine red color used in rouges and lipsticks was once derived from cochineal insects. The red pigment that the insects produce has been in use for thousands of years. It might sound gross, but this ingredient is still sometimes used to color food and cosmetics! 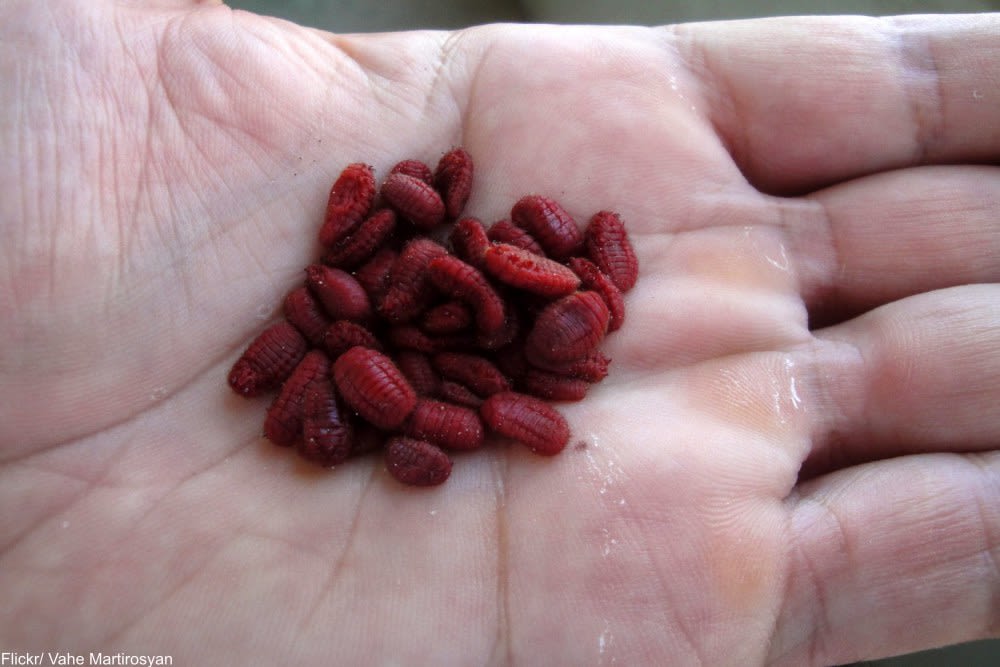 Once upon a time lard was used to sculpt wigs and help them retain their shapes. The lard was layered with powder to get just the right style and color. Unfortunately, this is said to have attracted vermin like rats and bugs. 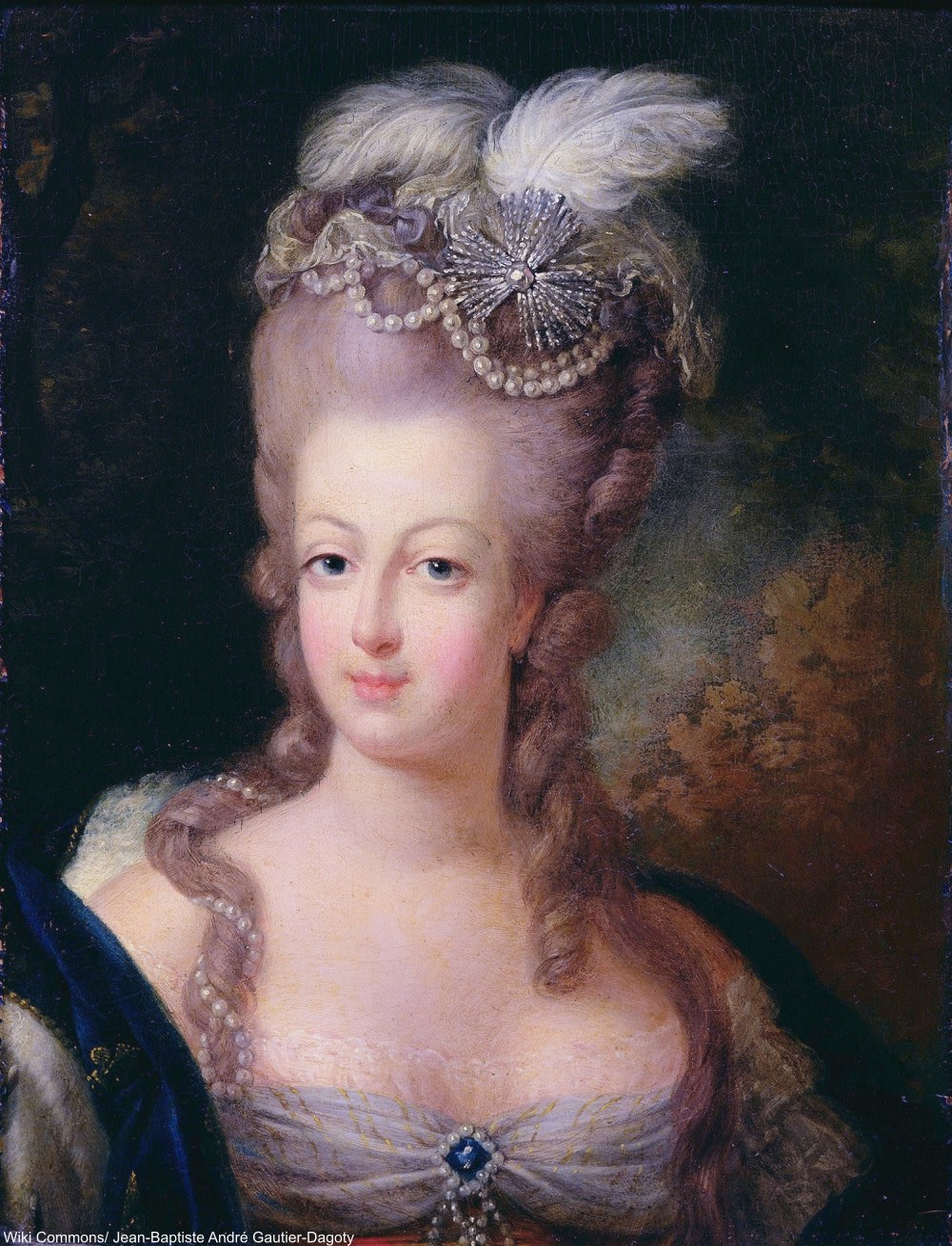 To remove body or facial hair, sandpaper was used to basically just scratch the hair off the body. During World War II this method was employed by women who could not get razors due to shortages of many health and beauty items, especially ones that contained metal or were being used for the troops. 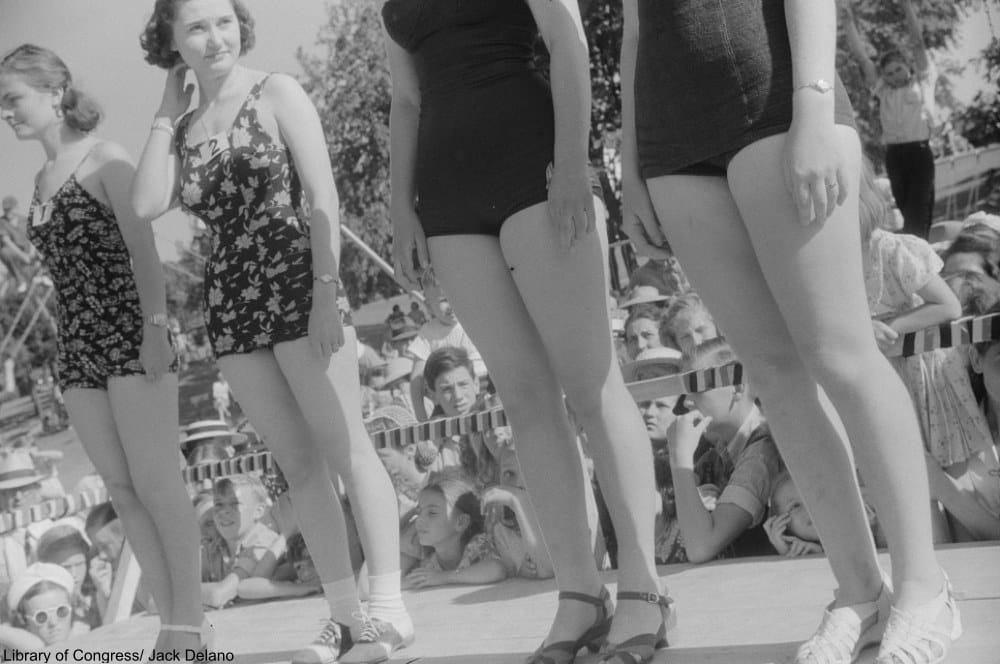 During World War II, nylon was used exclusively for parachutes and the war effort, so stockings were hard to come by. To darken their legs during stocking shortages women could buy tinted lotion (as seen below) called liquid stockings to make it seem as if they were wearing nylons. Women who were short on cash were said to have used gravy browning instead! Seams painted up the back added to the realistic effect. 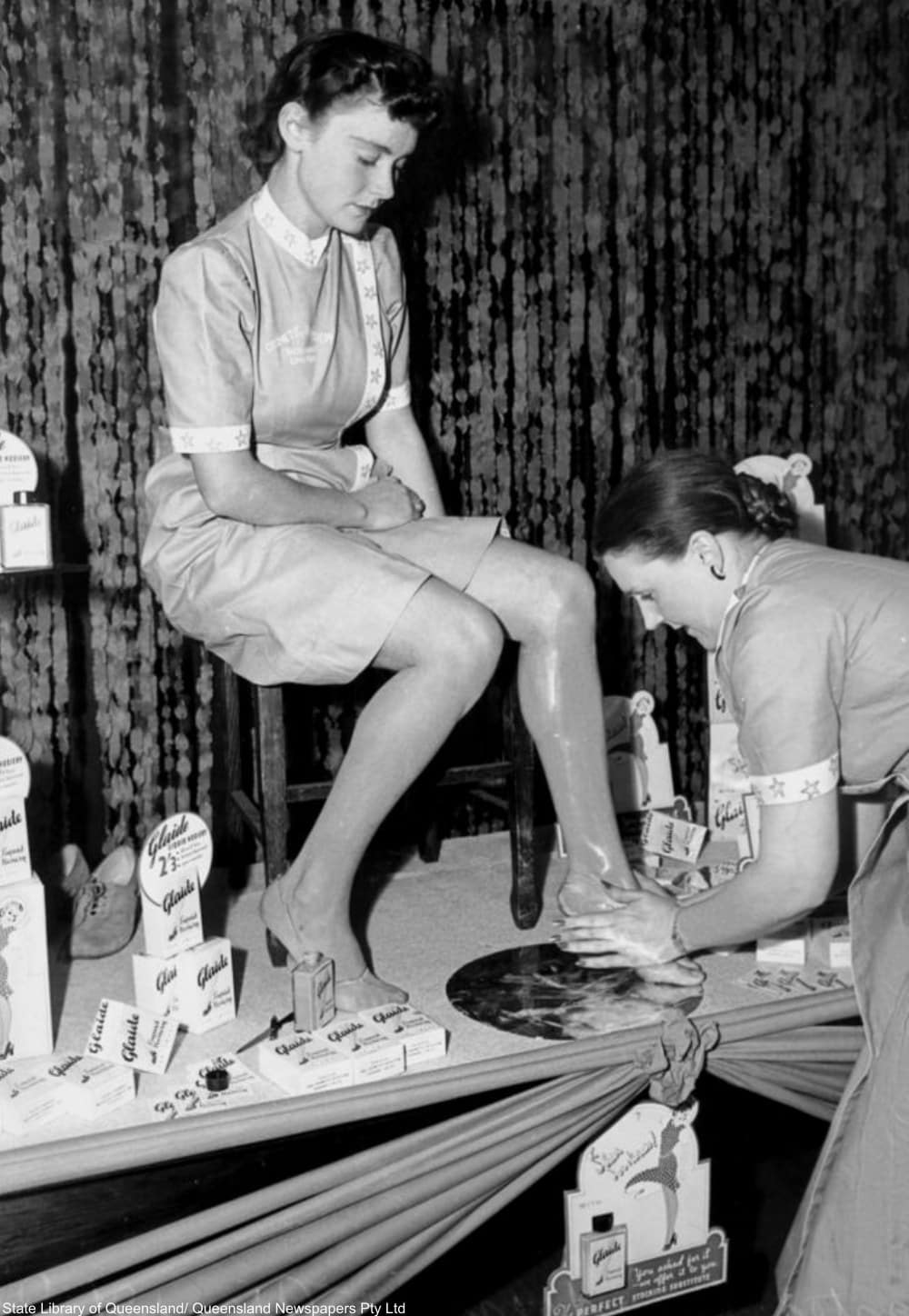 Beauty Products So Good They’ve Hardly Changed Over The Past Century: Click “Next Page” below!