The 5 Stages of Inebriation According to an 1860s Photographer

It seems likely that these photographs were commissioned from Pickering by one of the many groups in Australia at the time that were part of the Temperance Movement. The Sons of Temperance and the Order of Rechabites were both very active in Australia the mid to late 1800s, as were Temperance groups across England and the U.S. 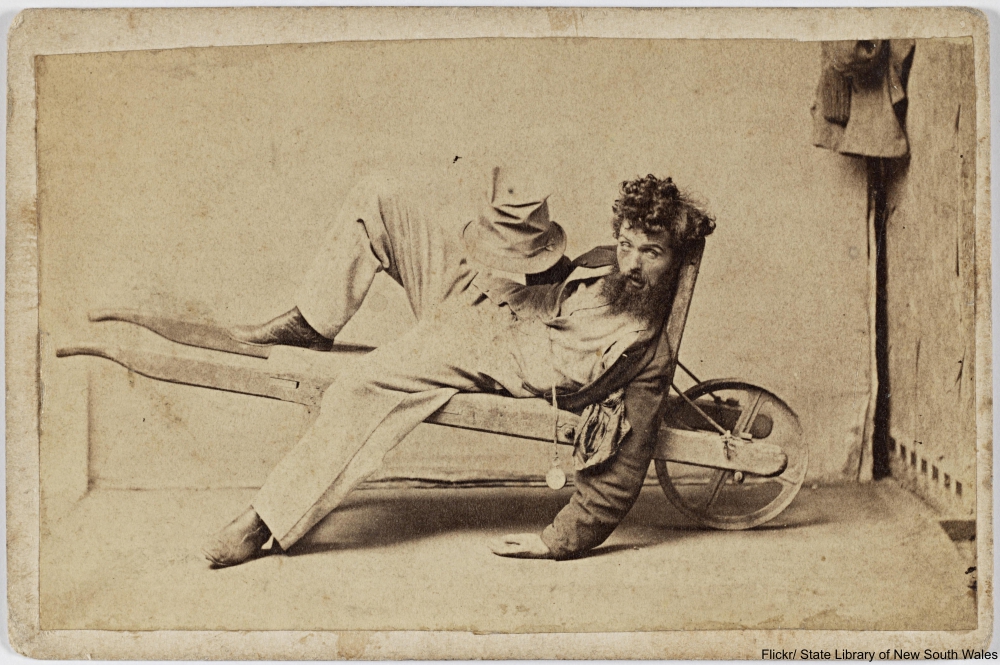 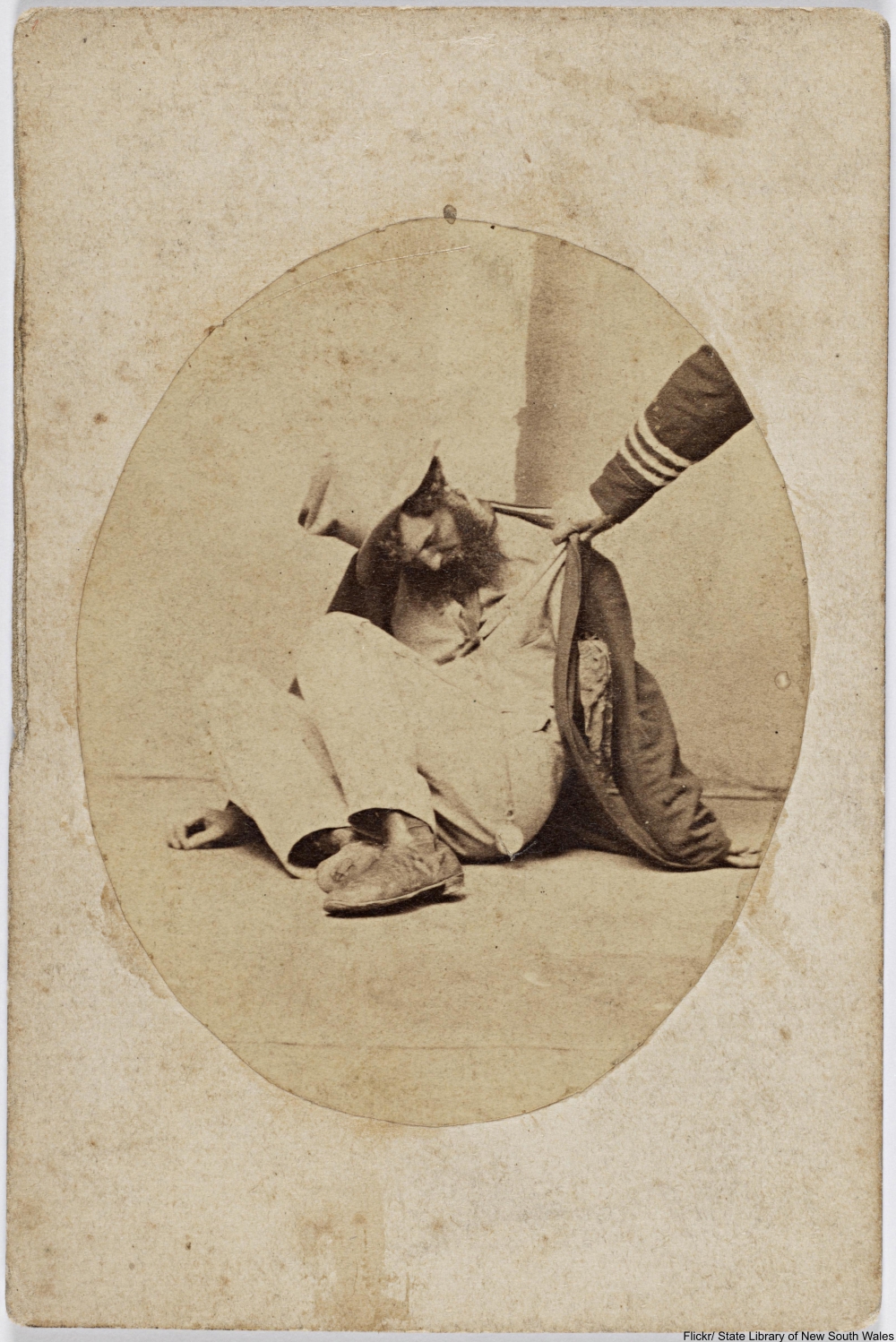 More and more drinking came to be seen as one of the many perils of the modern world and a hinderance to the evolution of society. Temperance groups sought to illustrate the detrimental effects of drinking and photos like these could have been one of the ways they achieved that end. 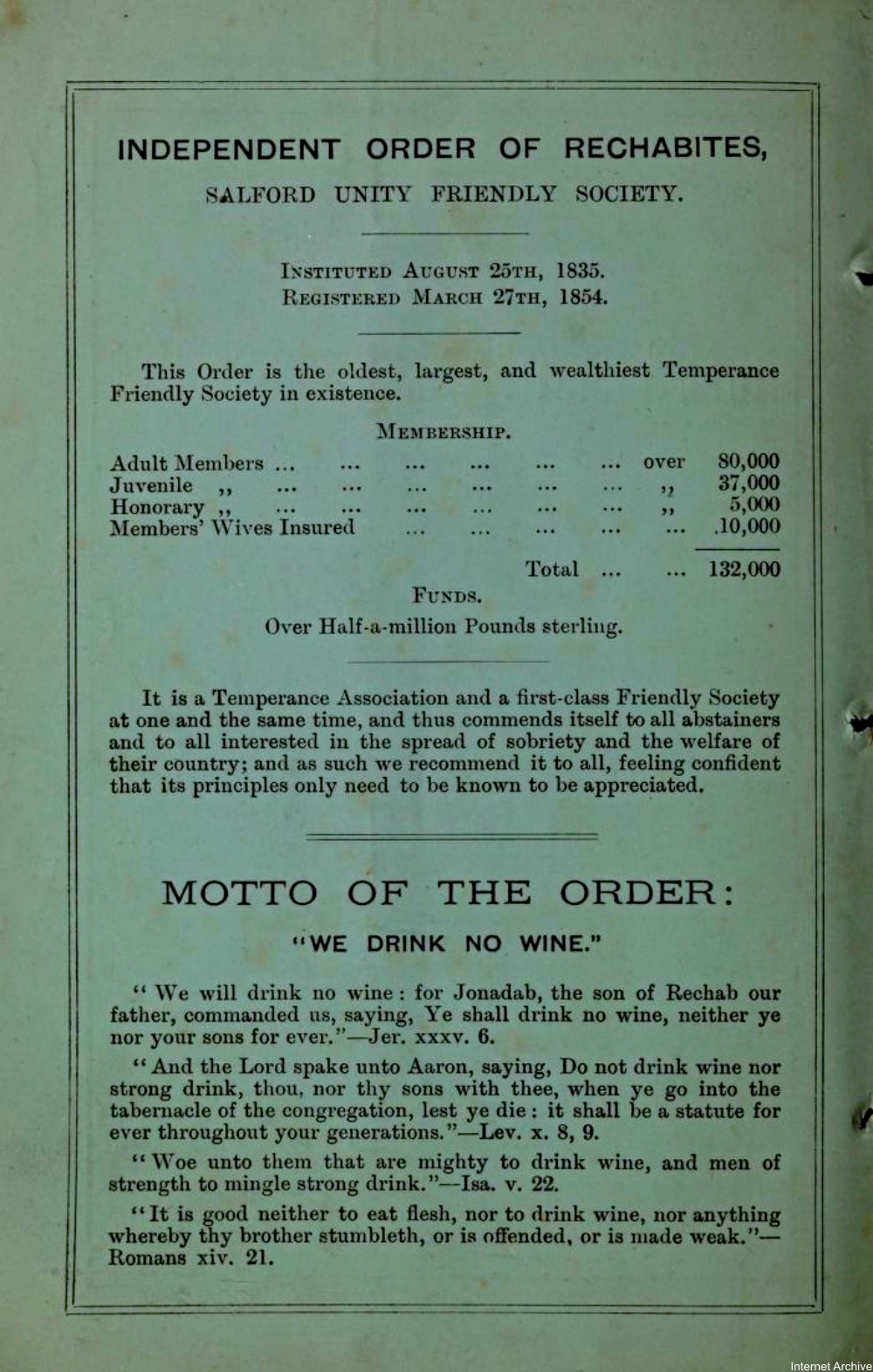 Order of Rechabites rules from 1887. Via/ Internet Archive 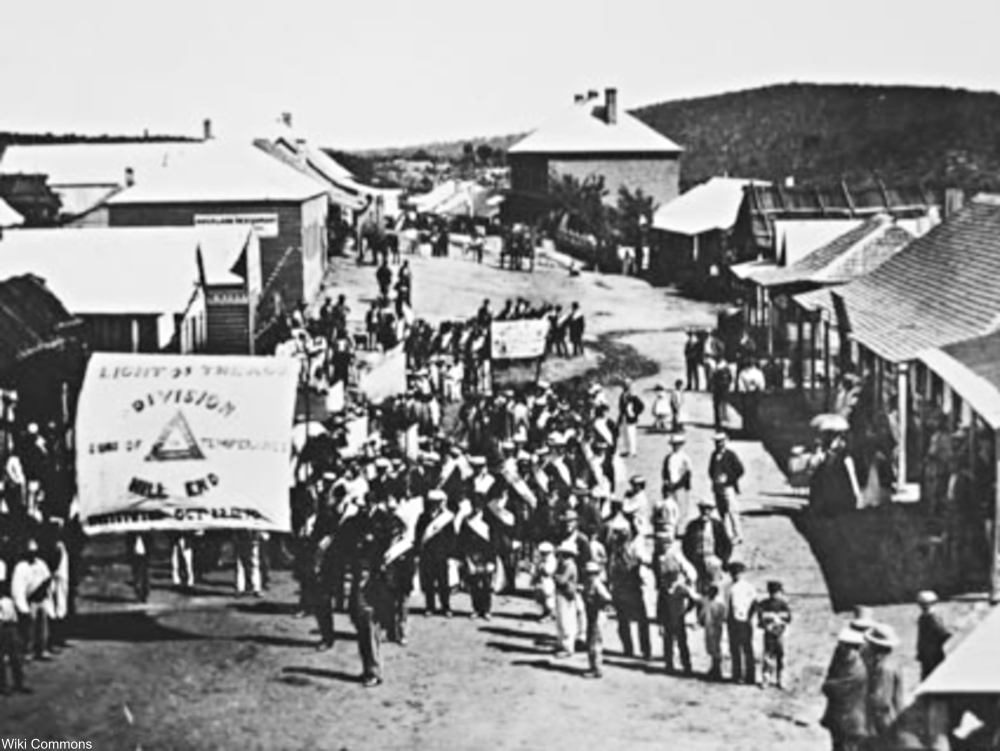 The Sons of Temperance march in 1872. The banner reads: “Division will end.” Wiki Commons

We may never know the full story behind these photos, but we do know that Pickering retired from photography in 1875 after what was a rocky career. This photo series remains as a record of his work and a stark reminder of how many people saw the world in the 1800s.

Click the “Next Page” button to see some of the rejected photographs of the Farm Security Administration!