5 Things You Never Knew About the Original Mickey Mouse Club

If you grew up watching the first ever Mouseketeers on TV then you’ll remember just how much fun the shows were. From the singing to the entertaining educational shorts. The ears only added to the fun! The Mickey Mouse Club premiered in 1955 and ran for 4 seasons. Later incarnations of the show were launched with fresh child actors in the 1970s and 1990s.

The kids who starred on the original Mickey Mouse Club had a lot of rules to follow and there are quite a few things about this iconic show that most fans were completely unaware of. Have a look at 5 things you probably never knew about your favorite kids show! 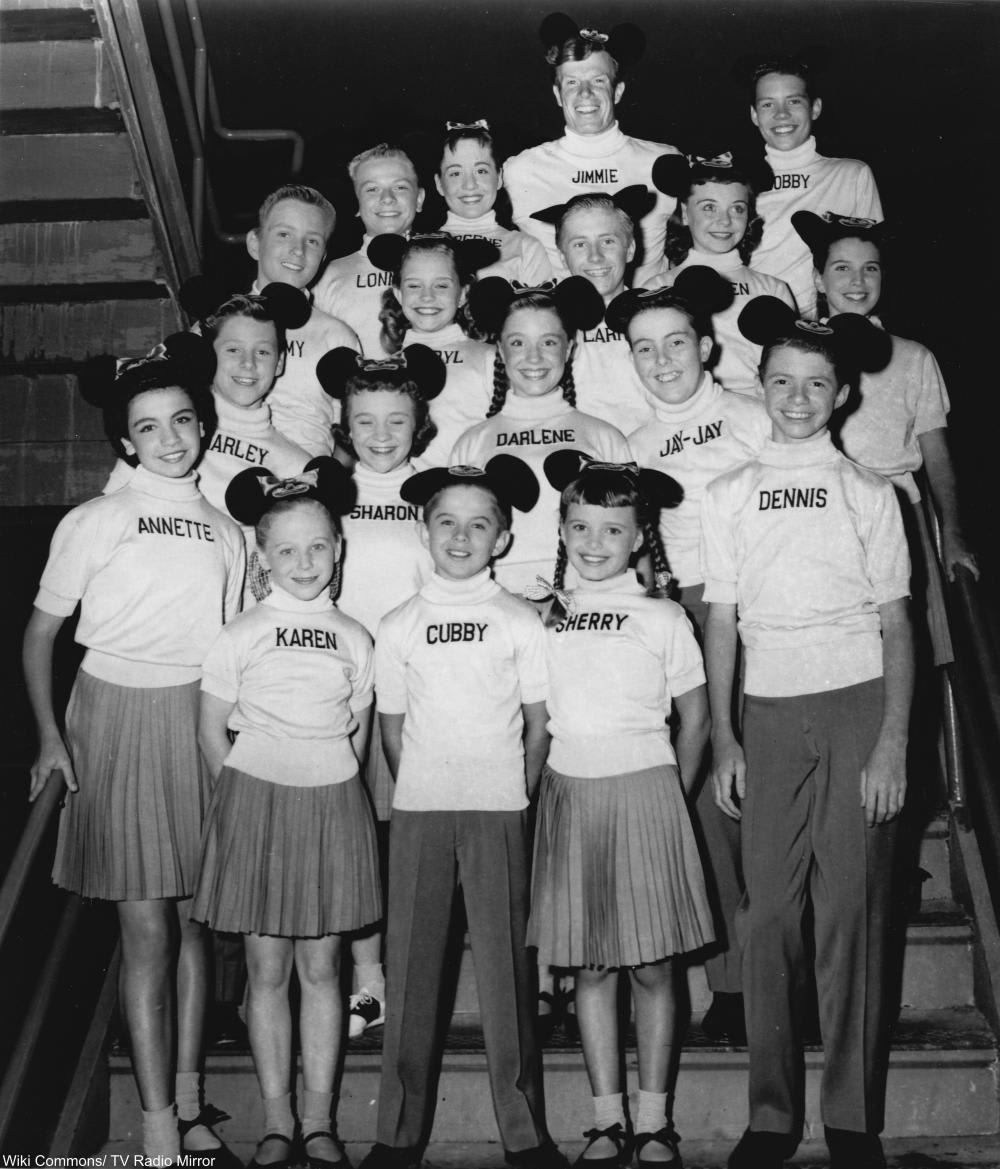 The kids on the show were called “Mice” in that circle, something which fans often times never found out about. 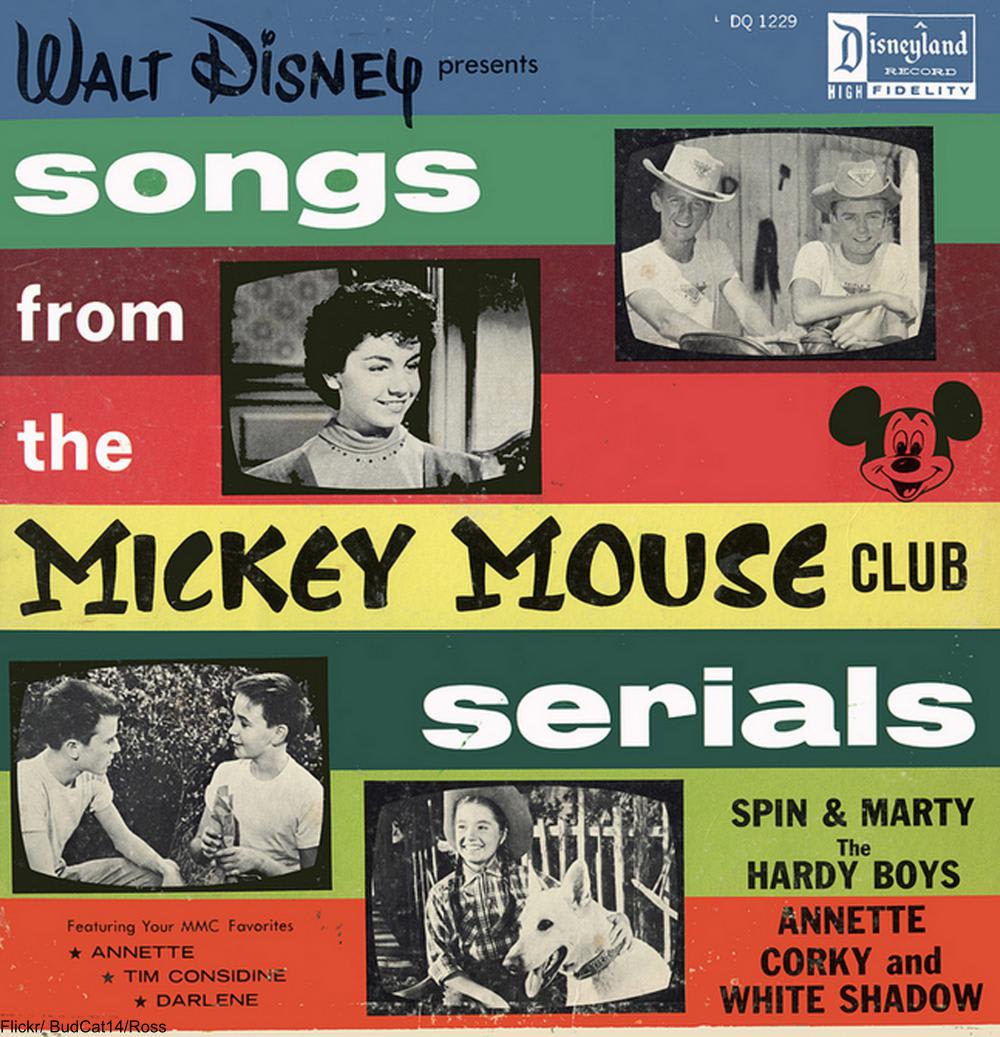 Parents were kept away from the kids because the Mice were often better behaved when their parents weren’t around! Mice with fussy or uncontrollable parents were promptly fired. 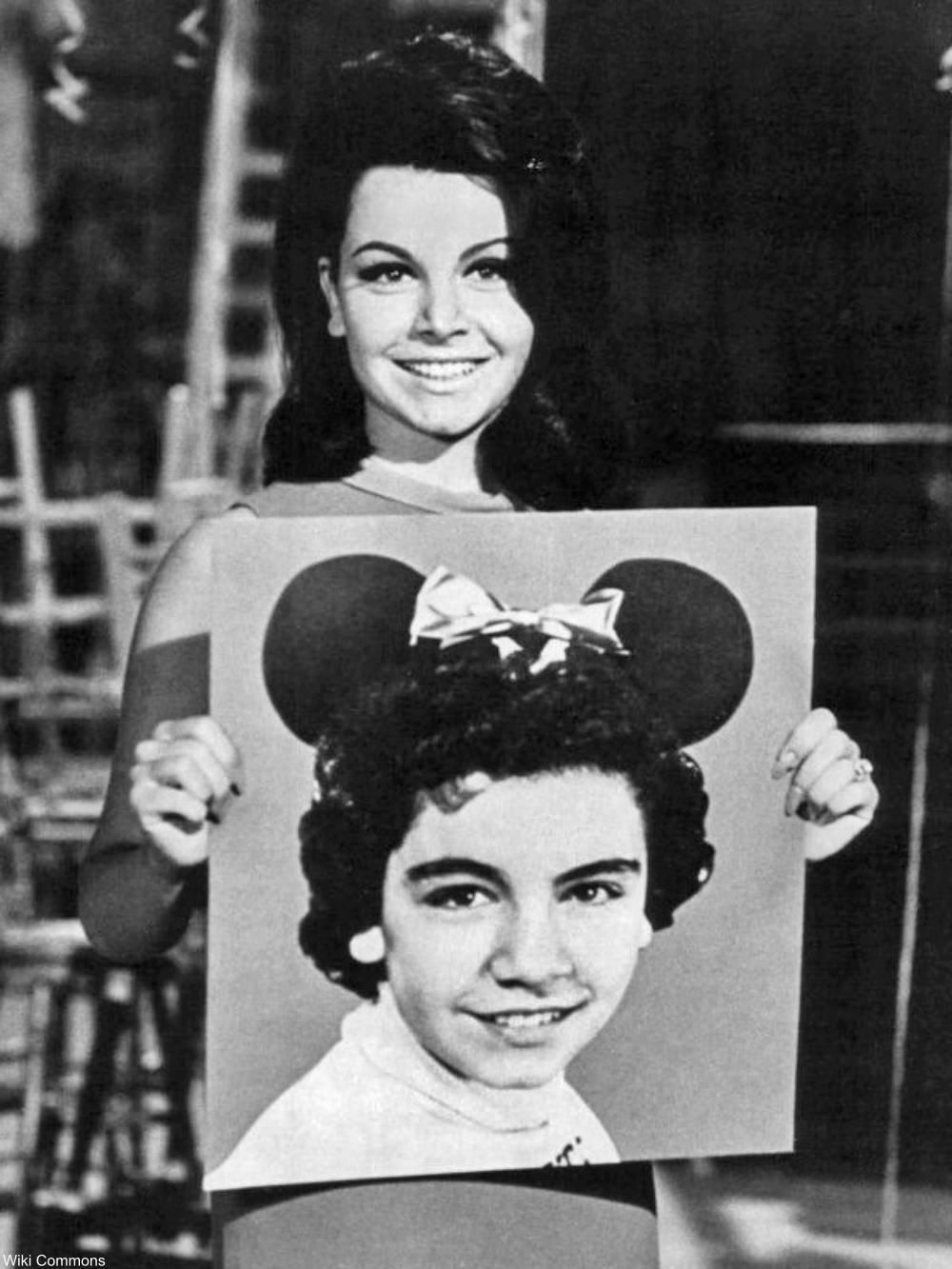 Everyone absolutely had to wear the Mickey Mouse ears, though the older boys hated that because it messed up their perfectly coiffed hairdos. At the time the pompadour hairdo for boys was really en vogue and flat was totally out of fashion.

As adults some of the male Mice even admitted to rearranging their ears to enhance the look of their hair at the moment before air so that it wouldn’t look so plastered down. 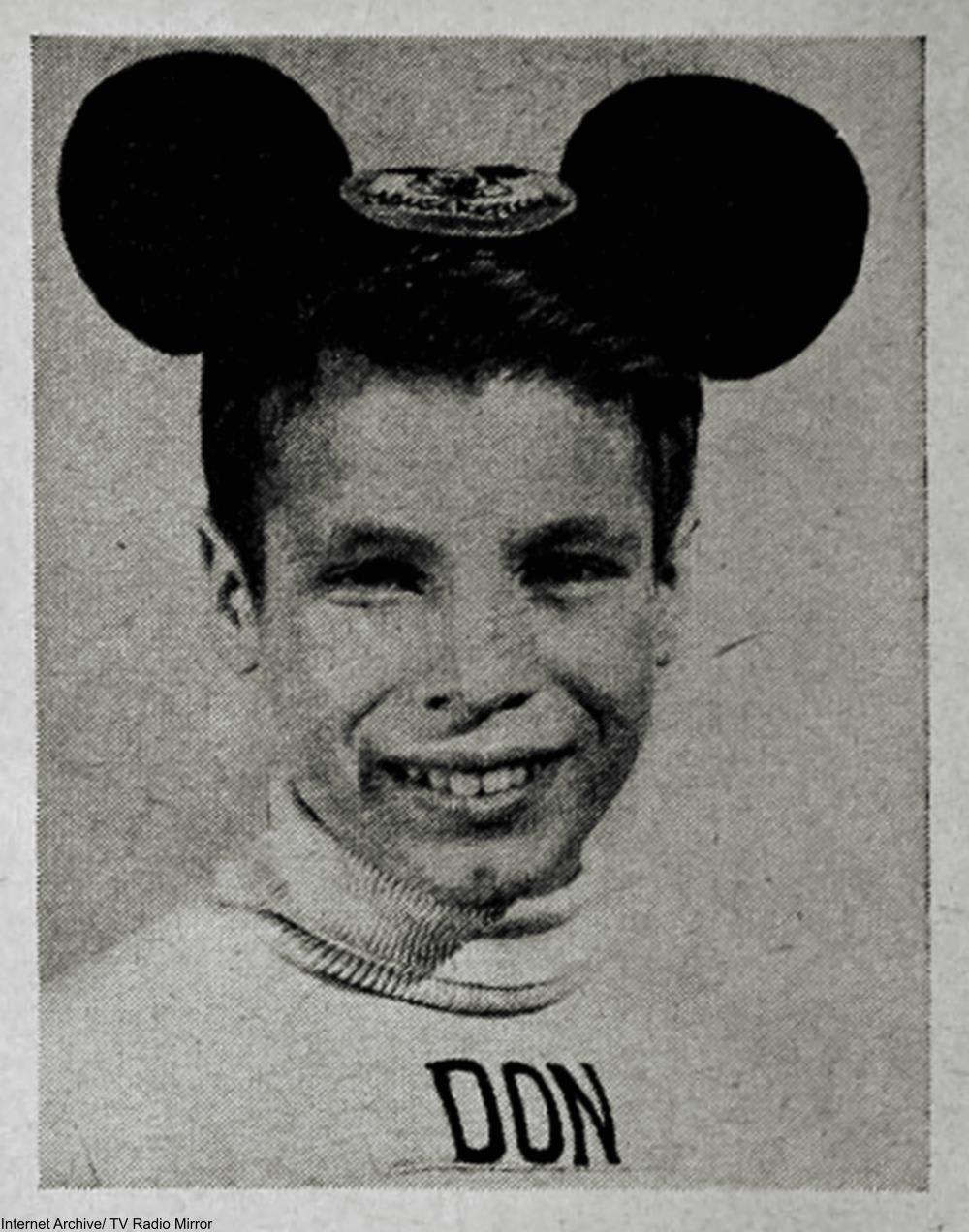 You Break It You Bought It

The Mice had to pay for damaged ears out of their own pockets, something which might have been hard for some children to understand. Still, that was the rule. 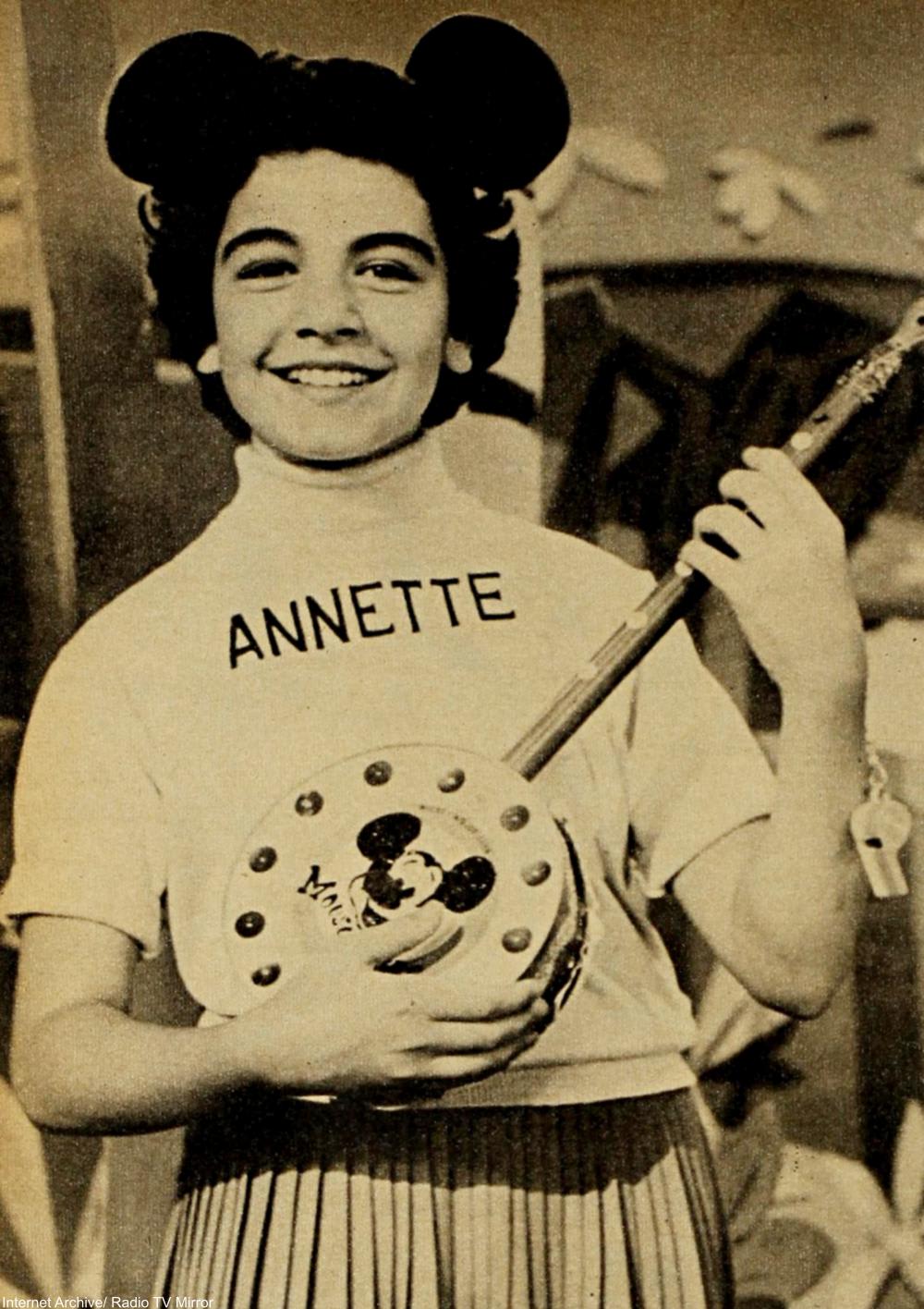 The Mice had to work on their days off at public appearance events for which they were not paid extra. These events were written into their modest contracts and were not optional at all. 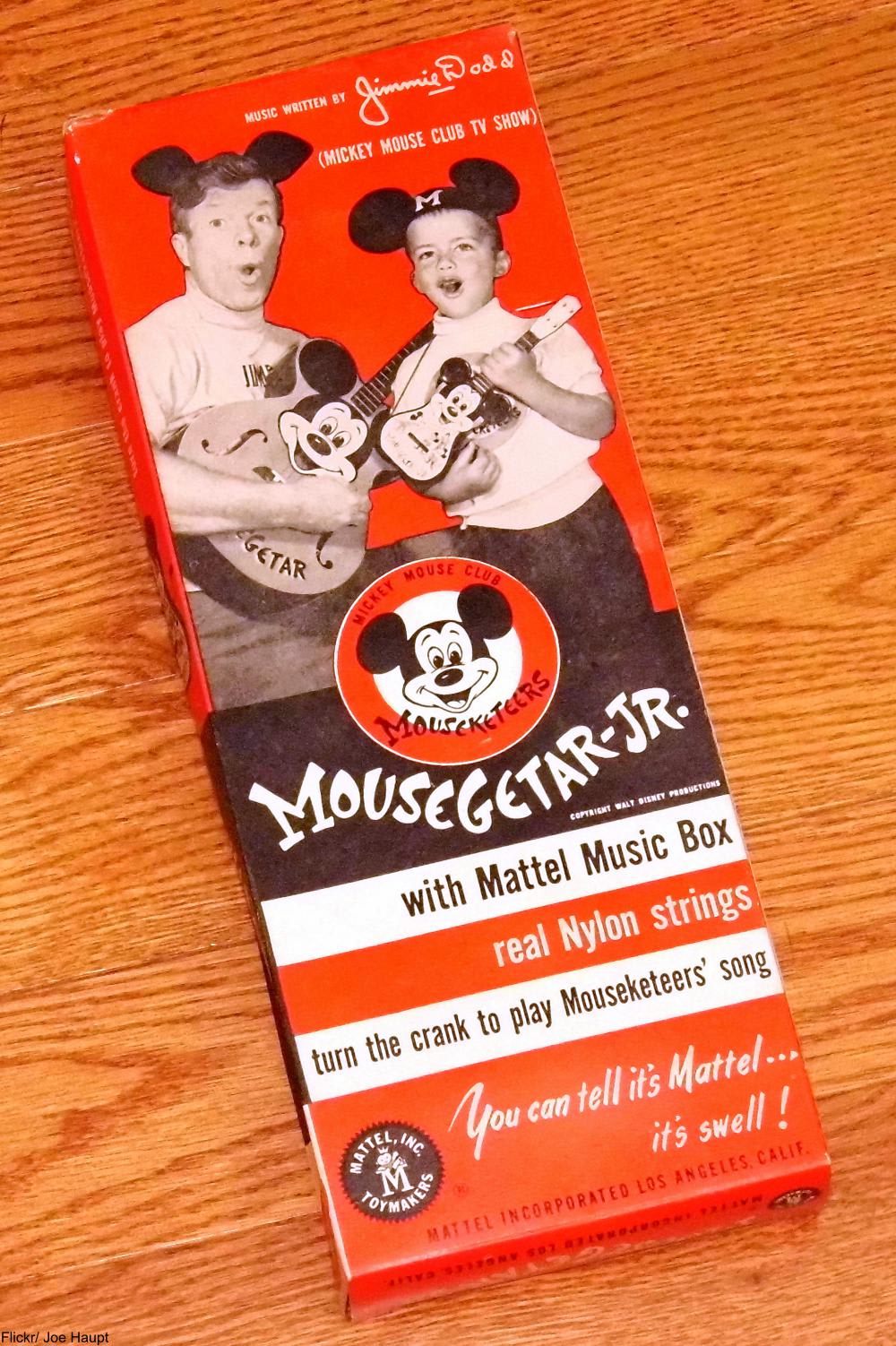 As adults the Mice had stories about how people at parties would (falsely) claim to have been Mouseketeers since everyone wanted to be just like them growing up. Little did we know that the job of being on The Mickey Mouse Club was probably a lot tougher than we could have imagined!

Disneyland in the 1960s was really special place: Click “Next Page” below!