5 Valuable Coins And How To Spot Them

It’s a little counterintuitive to think of a copper penny as an oddity, but it certainly was in 1943, when copper was needed for the war effort. That year, the U.S. Mint made pennies out of steel, then coated them in zinc for extra shine. However, it also accidentally made a copper batch. Very few of them ever left the facility, so the ones that did are worth—well, a pretty penny. Real 1943 copper pennies can go for up to $10,000, but be warned: There are plenty of fakes floating around. 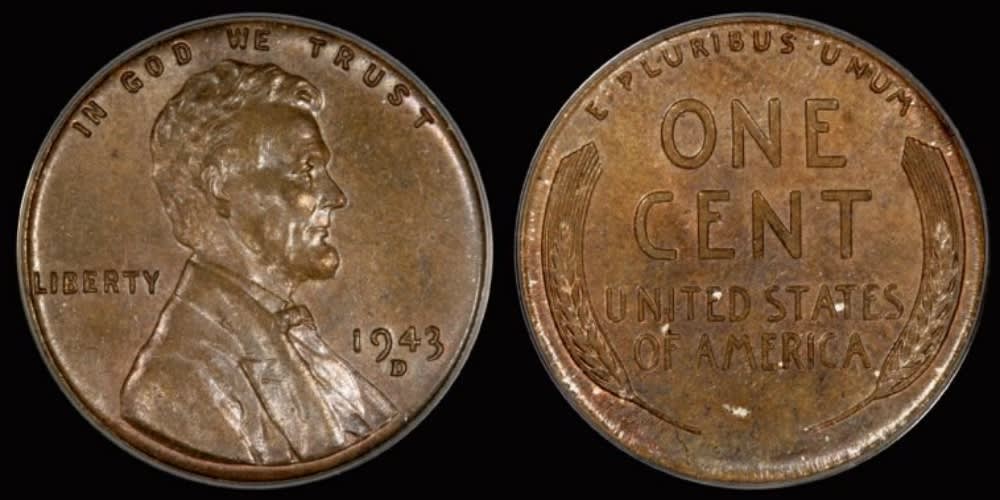 You may think you’re experiencing blurred vision if you come across a doubled die penny, but it’s really just a case of slightly askew alignment during the minting process that results in a doubled image. In 1955, 20,000 to 24,000 doubled die pennies were released to the public, mostly as change given from cigarette vending machines. The doubling is visible on the letters and numbers almost entirely, with the bust of Lincoln remaining unaffected. This particular coin in “extremely fine” condition could be worth about $1800. 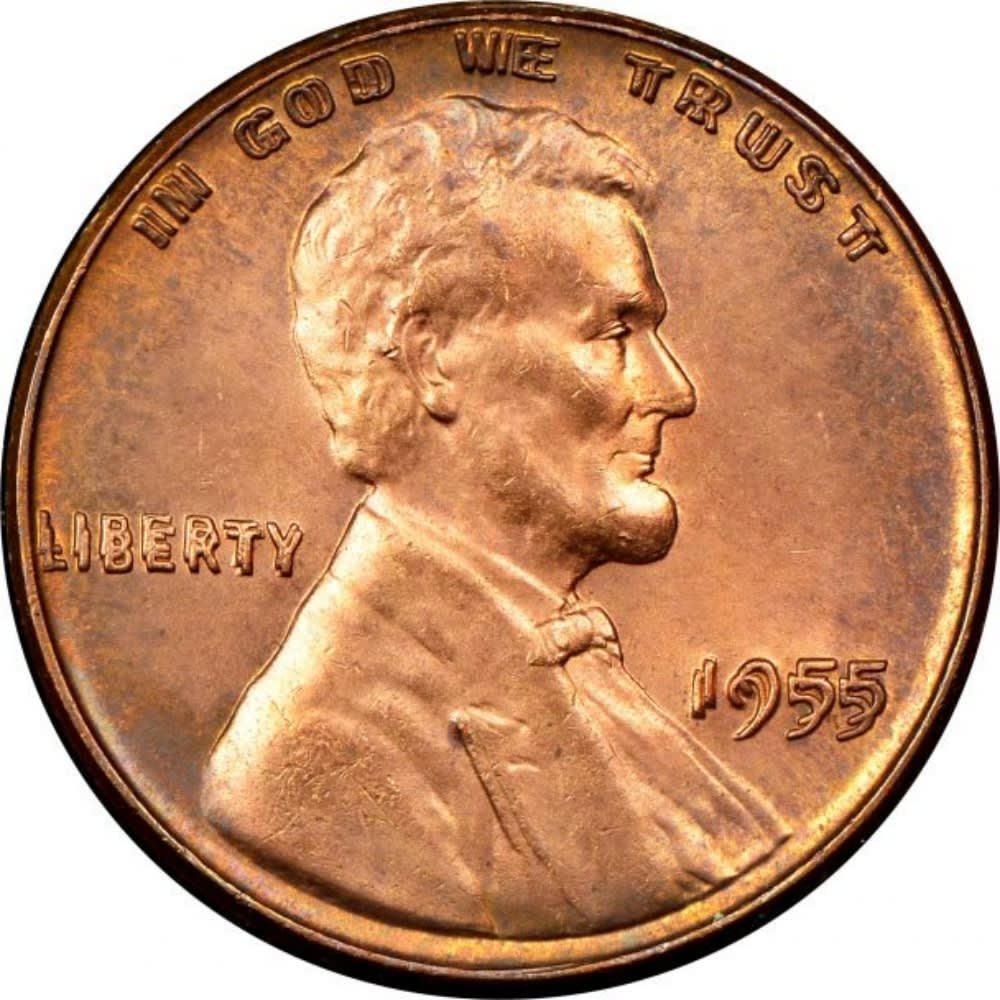 State quarter collectors, you might want to check out your coin from the Badger State. Of the 453 million Wisconsin quarters minted in 2004, thousands were somehow marked with an extra leaf on a husk of corn; some speculate a Mint employee did it on purpose. Depending on the quality of the coin, these “extra leaf” coins have sold for up to $1499. You should take special note of your pocket change if you live in the Tucson area—approximately 5000 of the coins have been discovered there. 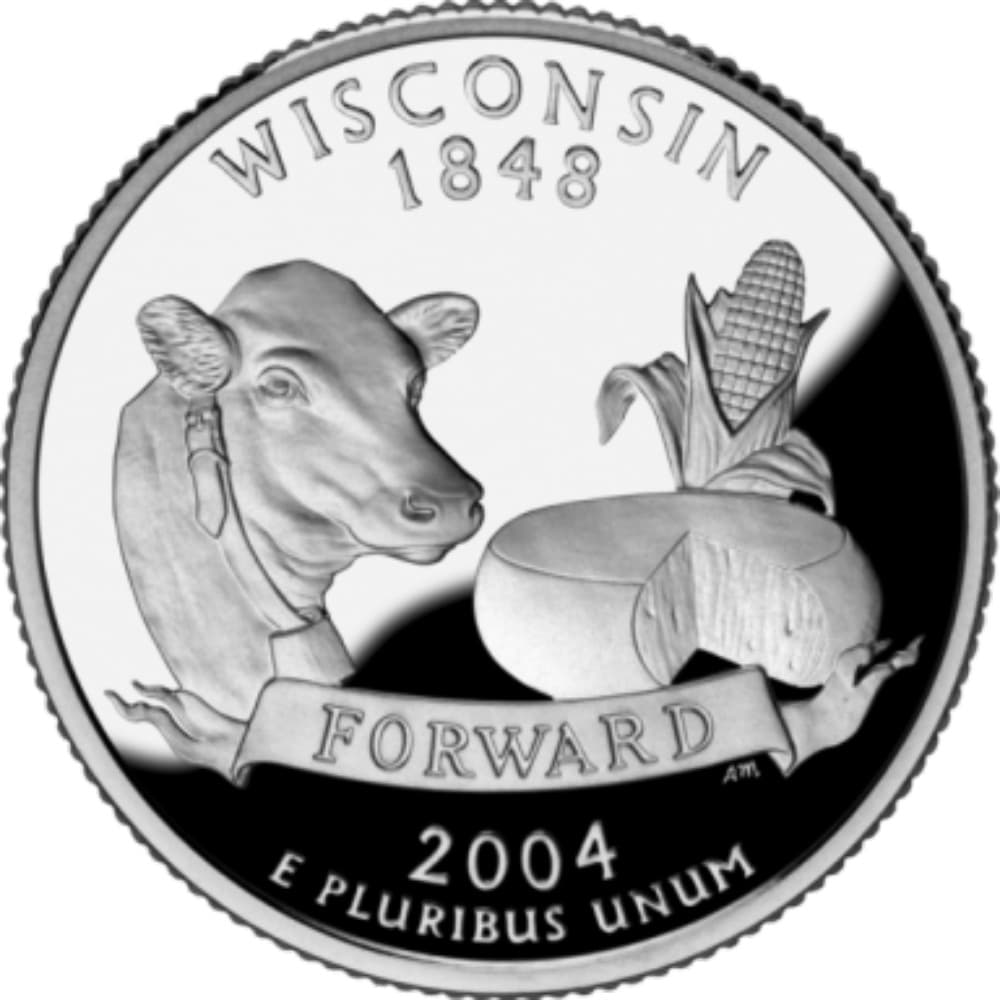 In the U.S., all coins are printed with a letter indicating the Mint at which they were made. “S” indicates San Francisco, “P” is Philadelphia, and “D” means Denver. (There are some retired Mints as well.) However, in 1982, the Philadelphia Mint forgot to put their identifying mark on a Roosevelt dime, the first error of that kind that was ever made on a U.S. coin. It’s unknown how many were actually distributed, but up to 10,000 of them were found in the Sandusky, Ohio, area after they were given as change at the Cedar Point amusement parks. Though thousands of them were released, a Roosevelt dime lacking a mint mark can sell for up to $300. 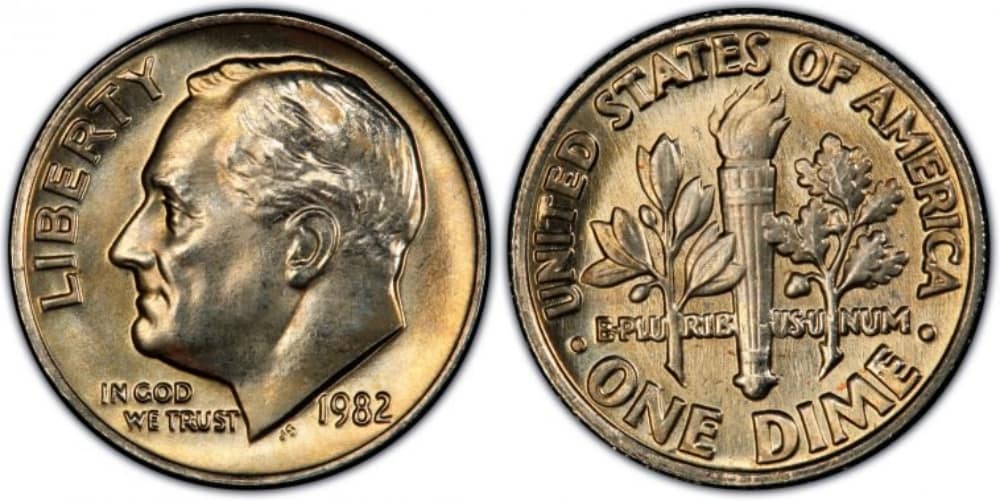 Be sure to pass this incredible story along to all of the coin collectors in your life. You never know who could be sitting on top of a potential gold mine and not even know it!