It seems like every day we are presented with new diet plans: macro, paleo, keto…the list goes on. While much of what keeps a person thin is down to genetics, there will always be some “magic” trick that stars swear by.

In the ’50s and ’60s the diets of the stars were as publicized as they are today and some of our favorite celebrities had some very strange eating habits which they swore kept them in shape. Read on to find out how they managed their figures and which treats they indulged in! 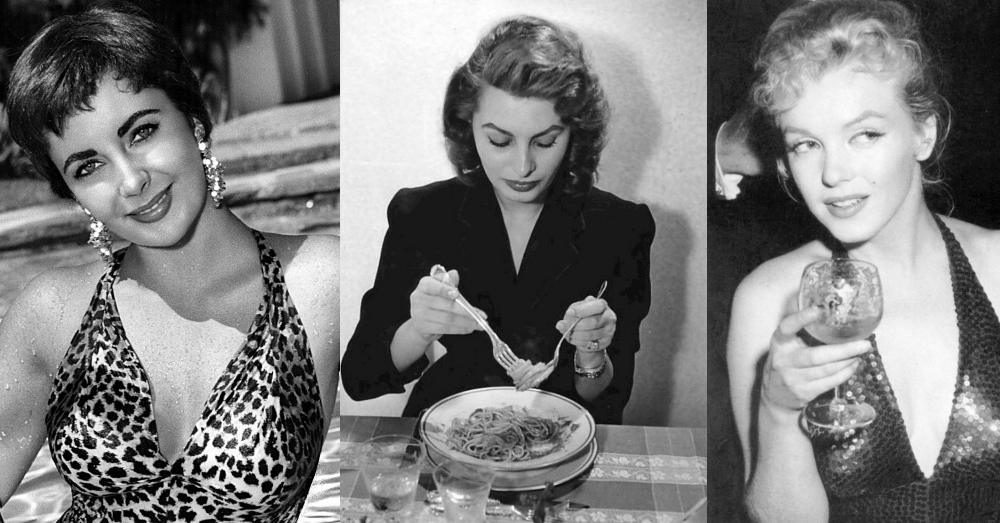 Marilyn Monroe famously gave an interview (before she was truly a star, still living a modest bachelorette life) for Pageant Magazine in 1952 in which she described dropping raw eggs into her morning milk (heated) for breakfast. For dinner she would have a broiled cut of meat like liver, steak, or lamb chops along with some raw vegetables. Carrots were a particular favorite of hers. 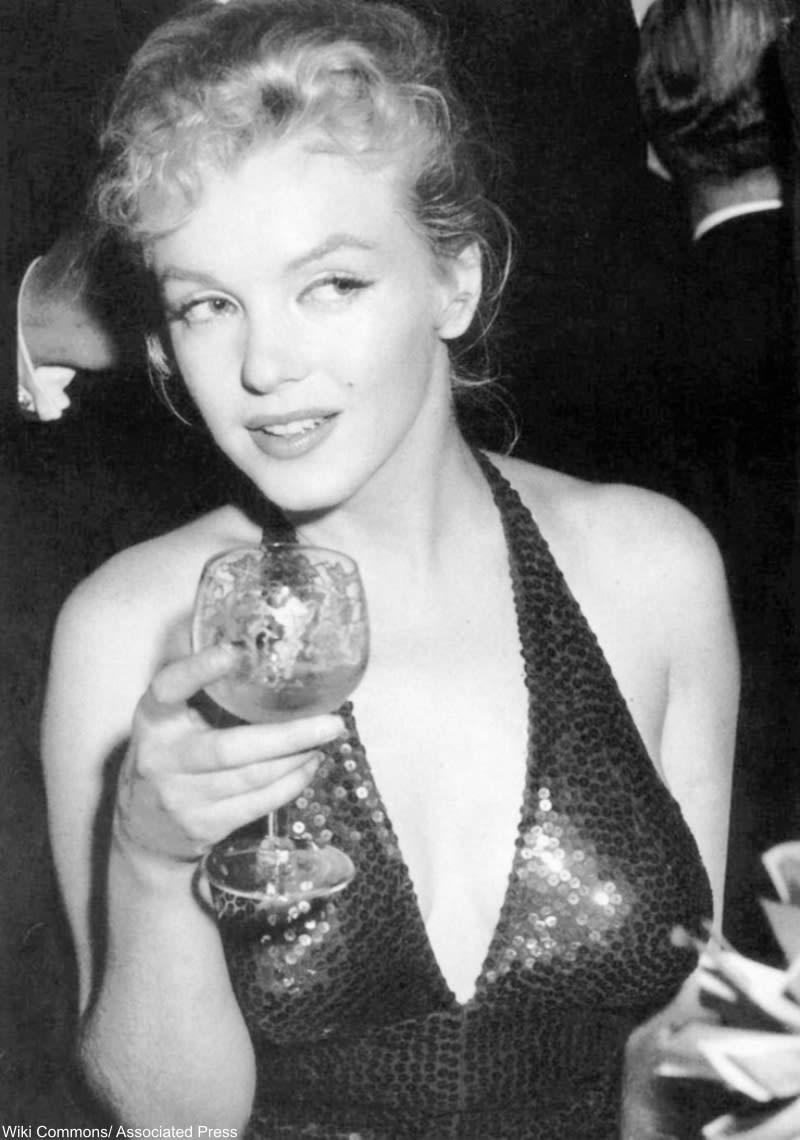 All her splurges in the calorie department went towards her frequent treat: ice cream at a Wil Wright’s ice cream parlor near her hotel apartment. The now-defunct chain was known for its particularly high sugar and high fat ice cream and her special treat was a hot fudge sundae.

Click “Next Page” to see what Audrey Hepburn ate!