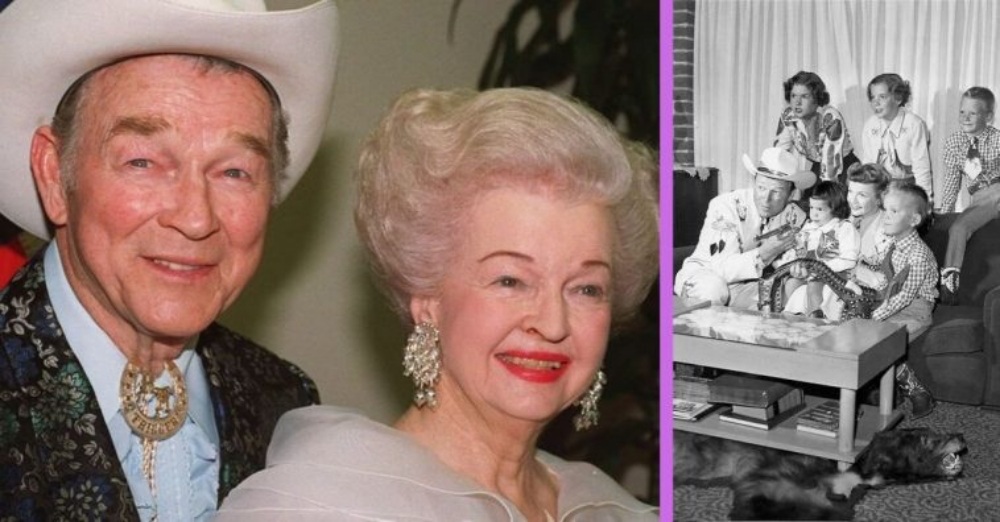 Rogers and Evans with their children / AP Images / Vintage Everyday

One glance reveals the importance of family to Roy Rogers and Dale Evans. They married at the closing of 1947 and eventually found themselves the proud members of a mixed family. One biological child, four from previous marriages, and four adopted children are part of their family tree. Their compassion extends beyond their direct relations, enough so that Rogers and Evans developed a reputation for charity and aid. They found success in their careers and with their family. Their story, however, is not without a saddening beginning.

Robin Elizabeth Evans-Rogers was born on August 26, 1950. Rather than encouragement, the parents received harrowing advice. After Robin’s birth, doctors told the couple not to get too close to their newborn. This was because Robin was born with a heart defect, in addition to Down Syndrome. Her parents were prepared to love her but instead were told to give her up. Their daughter Cheryl informed Closer Weekly in 2018, doctors said to “visit her as little as possible because she’s never going to know you.” 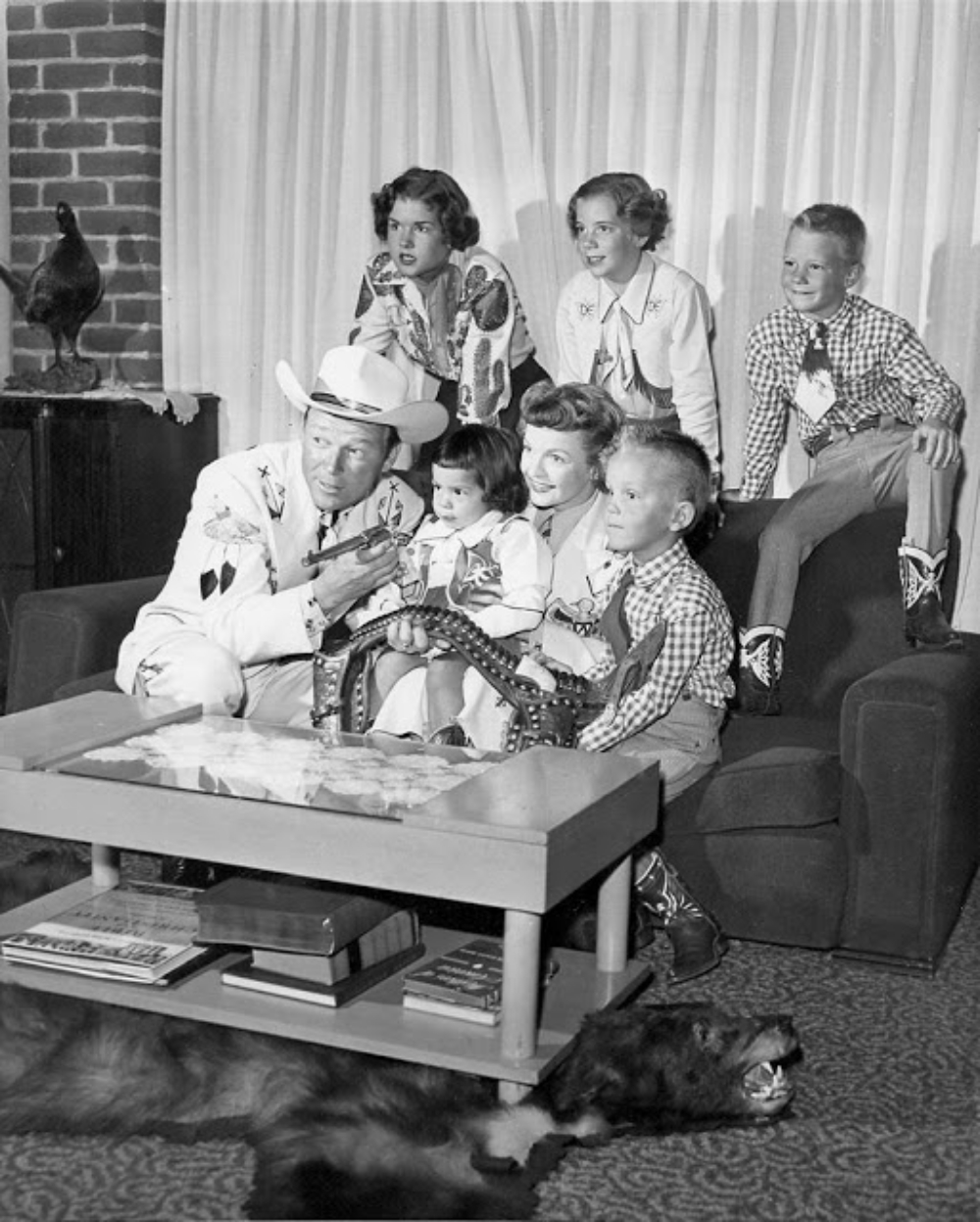 Roy Rogers and Dale Evans with their children / Vintage Everyday

Despite these words, Roy Rogers and Dale Evans would not be separated from their baby. Cheryl explained, “Mom and Dad said God had a reason to give them Robin, and they brought her home.” The family had nearly two years together before Robin passed away. The cause was tied to complications from mumps. A year later, Evans wrote Angel Unaware: A Touching Story of Love and Loss.

The memoir became one of the first about a parent whose child has special needs. Connie Thrash McGoodwin, executive director of the Dale Rogers Training Center, recognized the significance of the text. At the time of its release, “that was kind of a new concept.”

Numerous parents find themselves being mindful of their child’s particular needs. Likewise, countless children operate differently and require accommodations. They see and interact with the world in unique ways that pose no threat, only need acceptance and understanding. Roy Rogers and Dale Evans wanted to give Robin that support and tried to. They understood as McGoodwin put it, “this child is a blessing, not someone you want to hide in the back room.” Such situations are universal and blind to nationality or economic and social status. But Evans established a landmark in celebrities being transparent about their children’s needs. 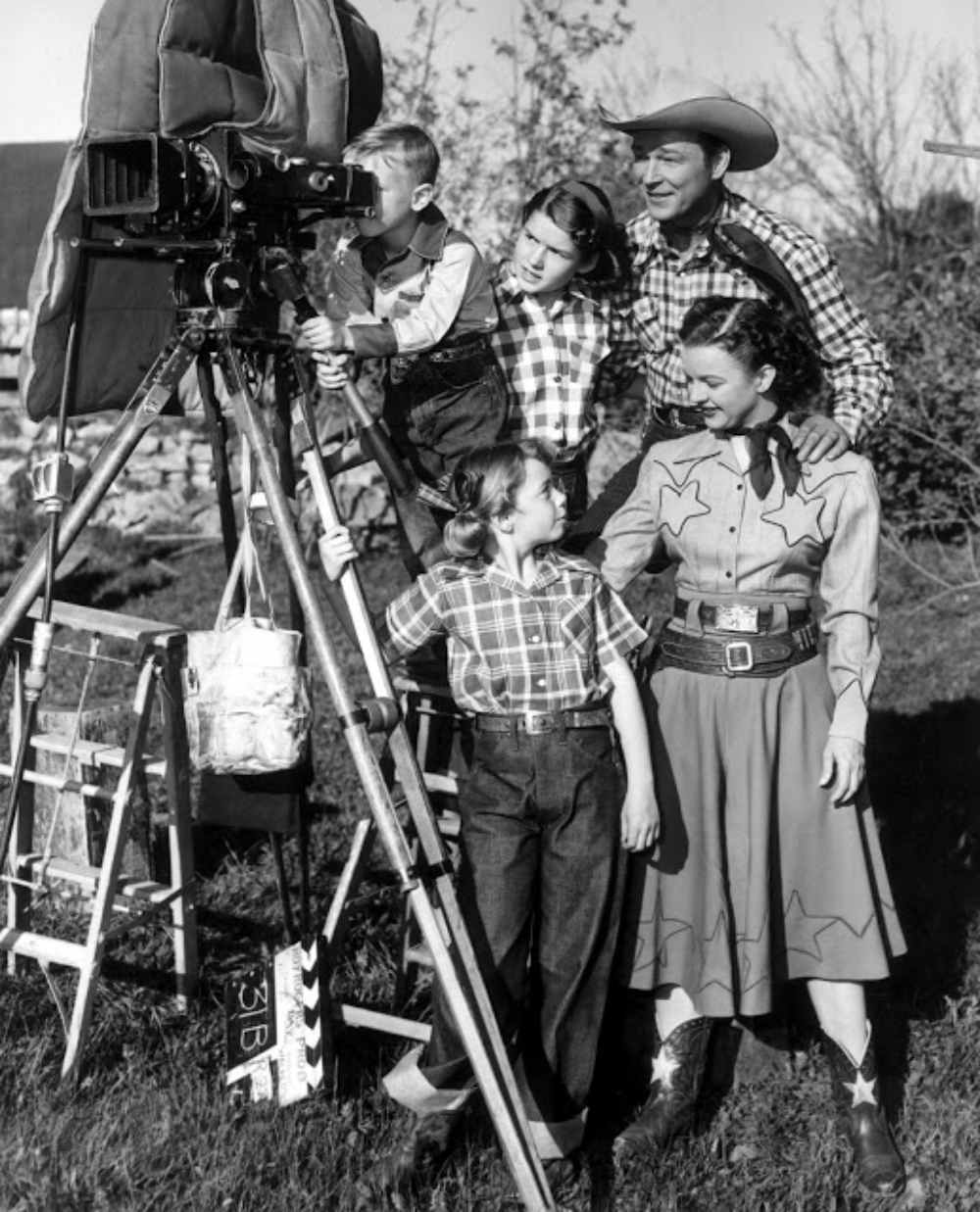 Roy Rogers, Dale Evans, and their children posing next to a camera / Vintage Everyday

The image of a family in the U.S. continues to evolve over the years. Roy Rogers and Dale Evans played a part in that transformation. The picture of a family sharing bloodlines visible through obviously similar traits is abandoned among their diverse unit. With them, the only continuity is through love. For how big their family is, its reach is just as broad. Their son Roy Jr. listed, “We had a Korean girl, a Native American girl, a gal from Scotland, so we were an international blended family which was unusual in the ’50s.”

Evans emphasized unconditional love no matter a person’s background. Her children were taught that regardless of any trait, “you’re precious in God’s sight.” As a result, they all needed to get along. Rogers and Evans preached words all parents should teach to their children. They backed their words with action, by pursuing adoption with open arms. When growing a family, there is no room to scrutinize based on nationality, ethnicity, race, needs, or gender. Everyone starts as an innocent soul wanting only love. When done for the right reasons, as seen with Rogers and Evans, adoption can allow everyone to thrive. 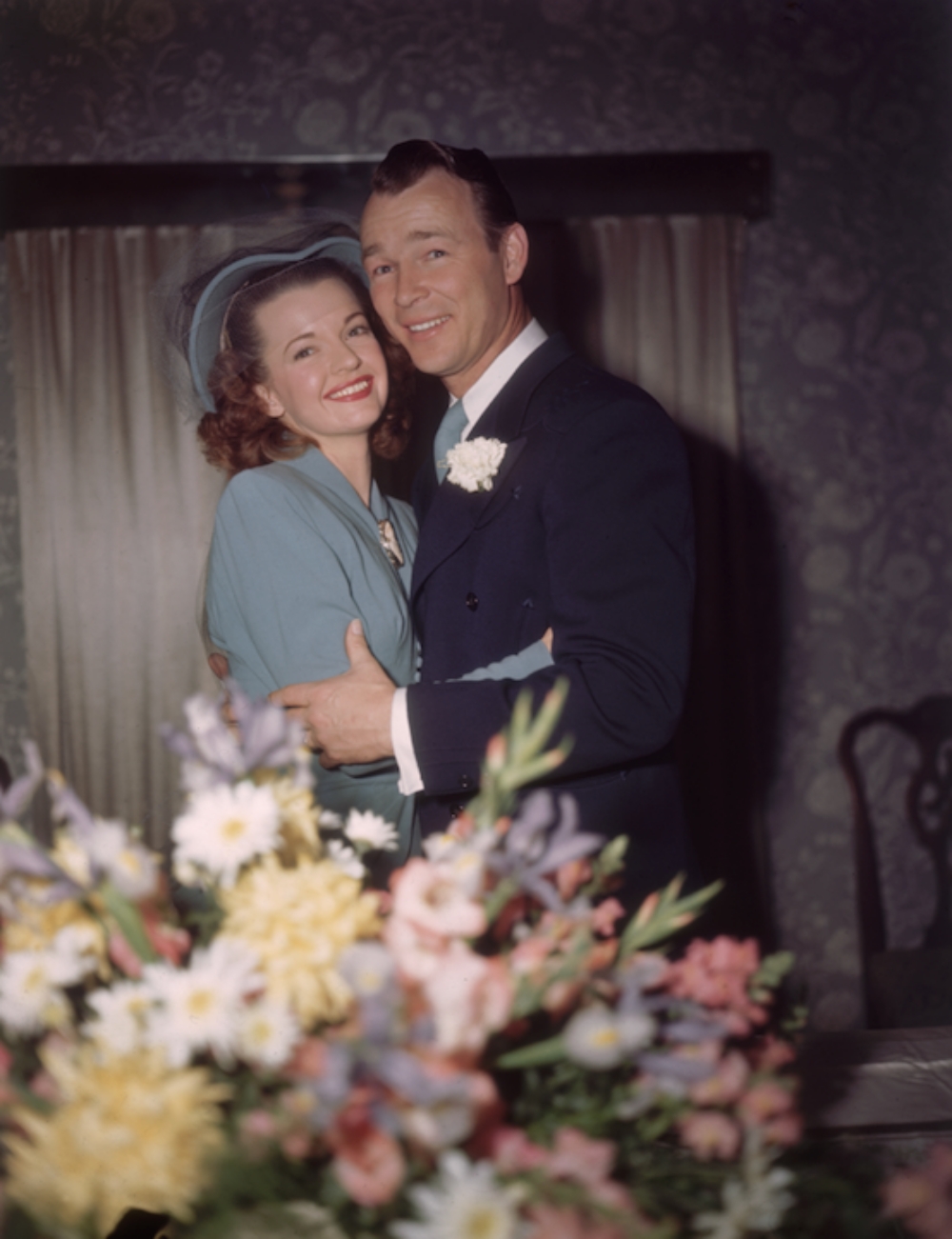 Book Found in Closet Turns Out to Be Valuable Logbook of a 1700s Slave Ship: Click “Next Page” below!