These 10 Old-fashioned Games Have All But Died Out

As unstructured play time is becoming less and less important to children, the games that go along with that free time are also in decline. Add to that the fact that many kids these days would prefer to be indoors and you have the perfect recipe for games to die out. But, we remember these playtime favorites very fondly! 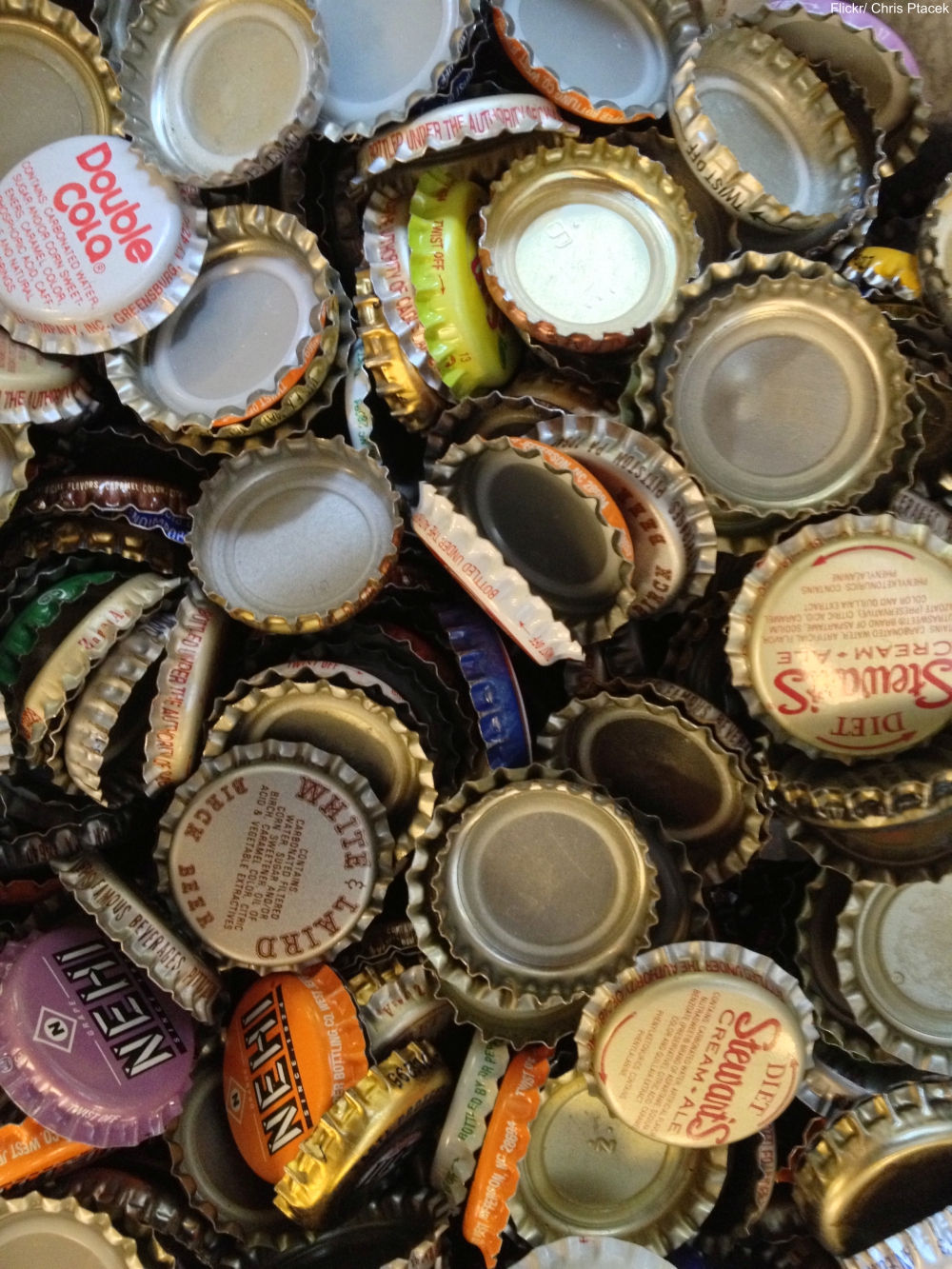 Skully or skelly or scummy is a complicated game played with bottle caps on pavement, the playing area marked off with chalk. Originating in the early 20th century in New York City, this game has a few devoted followers left who trying to bring it back. 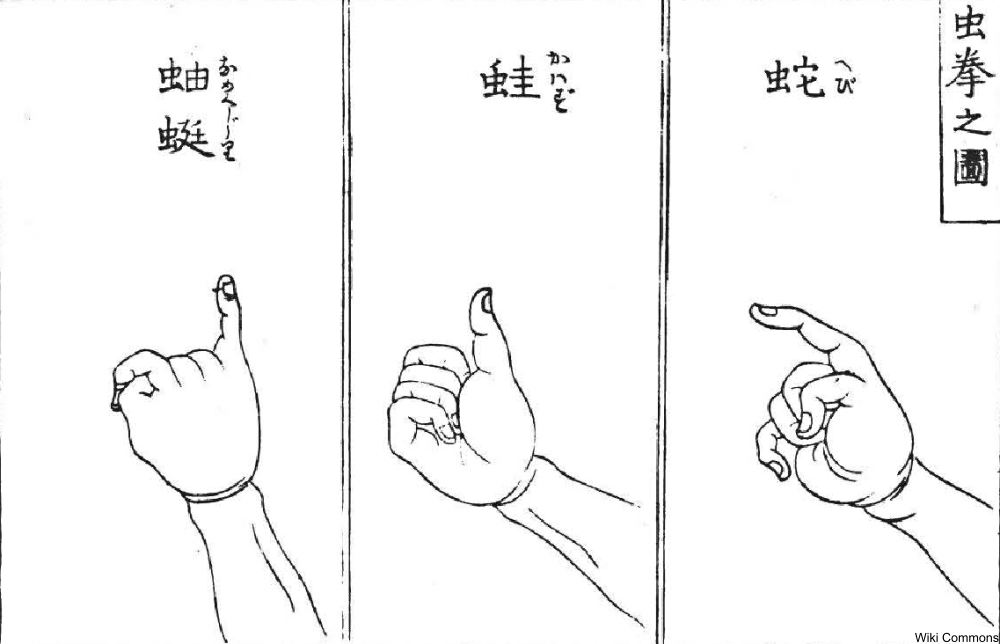 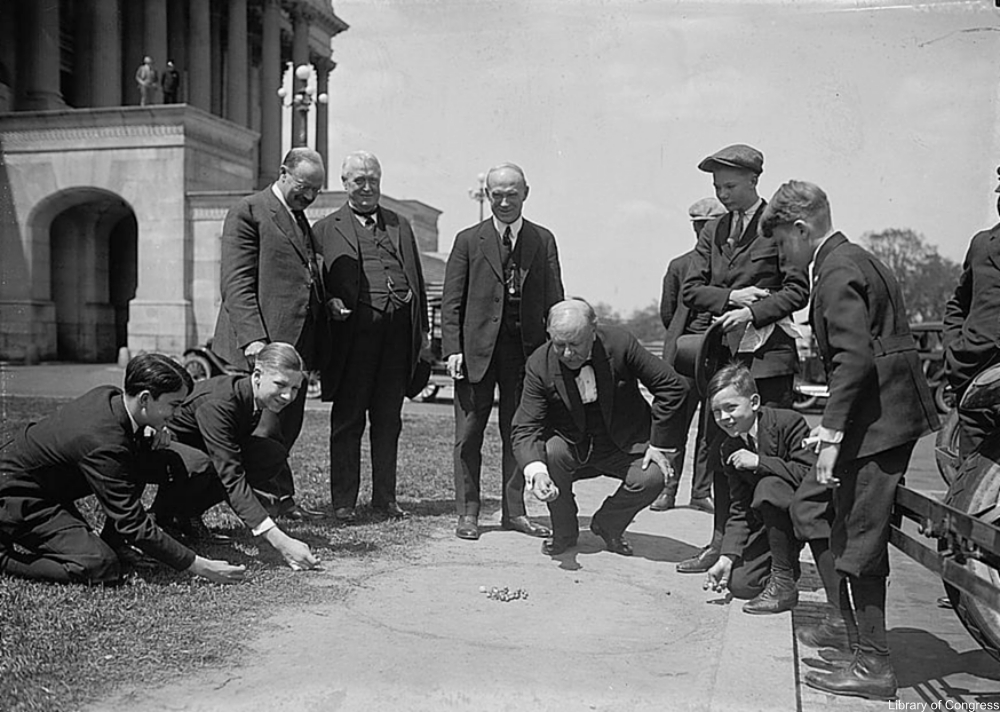 Who can deny the appeal of all those wonderfully bright and shiny marbles? Marbles in various forms have been around since ancient times, with early marbles being made from shell, bone, or clay. It has been primarily a kids game for the better part of a century, though it was previously a game for adults. Today, neither children or adults seem to play this classic game very often. 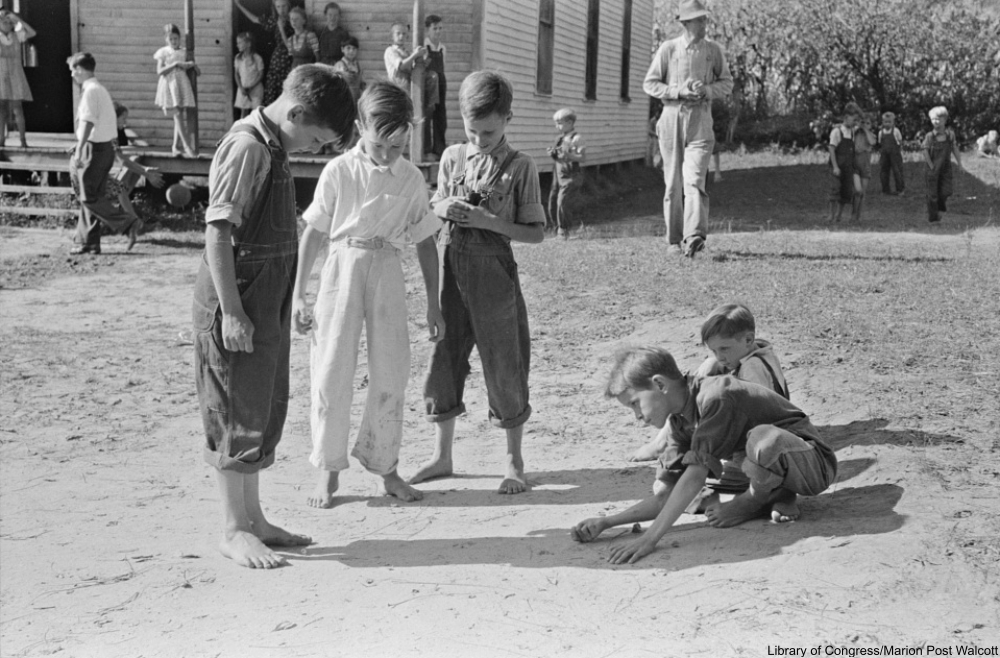 Rural game of marbles, 1940s. Via/ Library of Congress 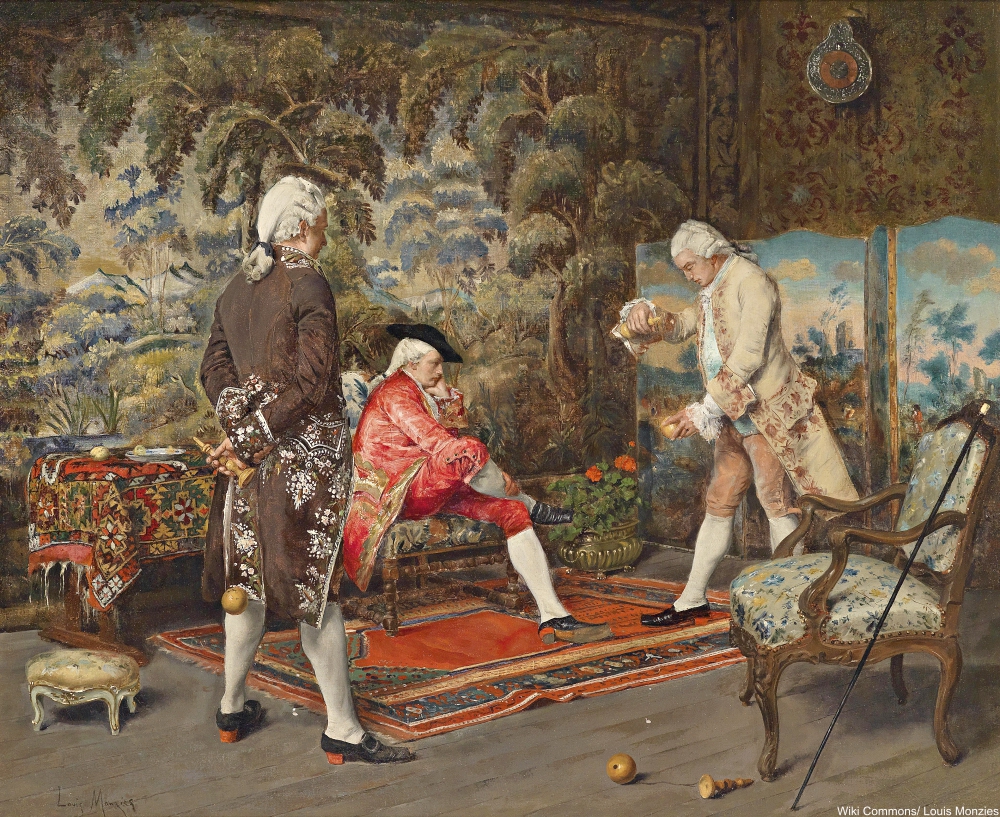 A popular game in various forms since the 16th century, cup-and-ball has delighted adults and children for hundreds of years. This pastime is quaint when introduced to many children today, but we remember it fondly. 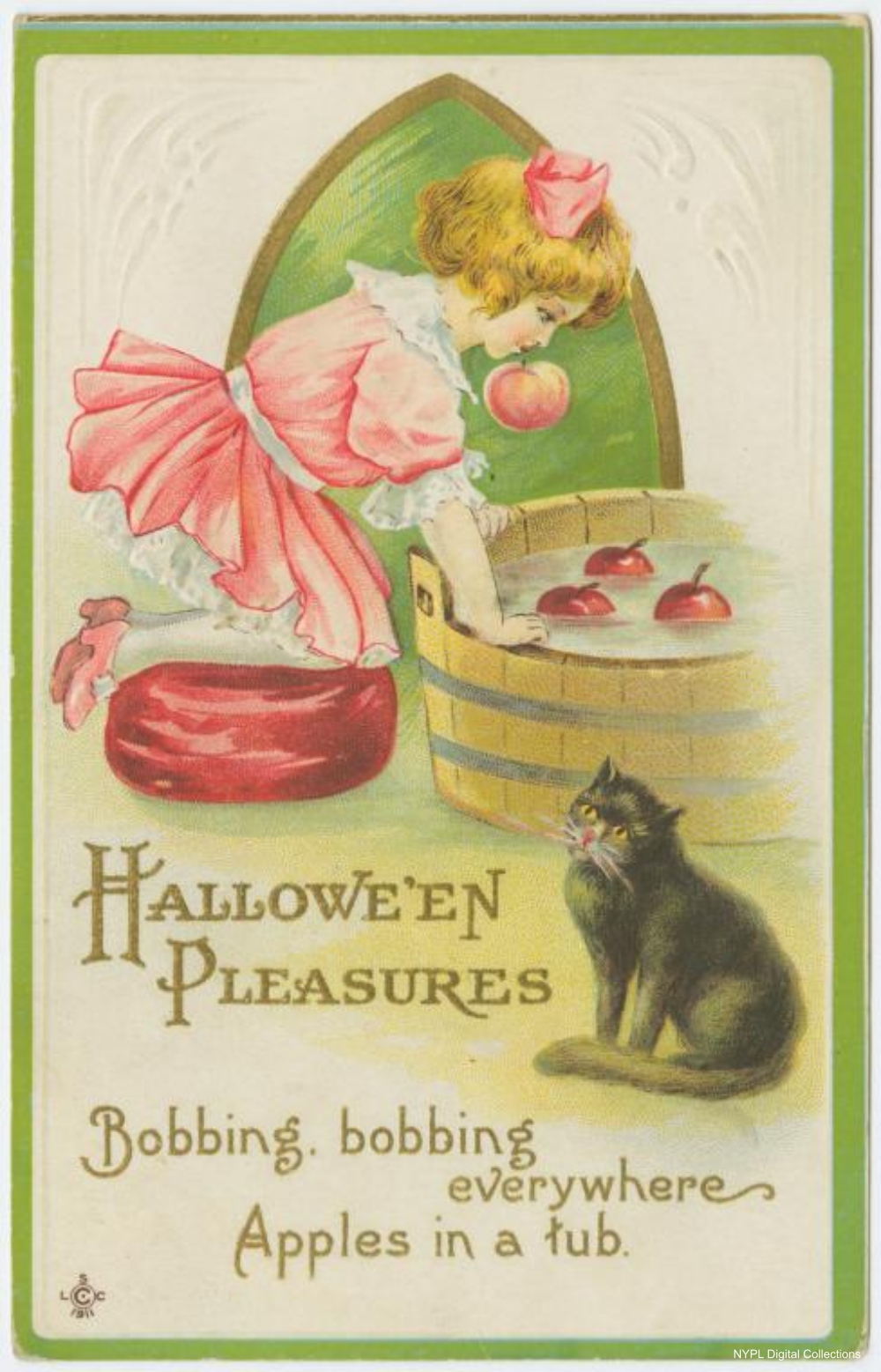 The Romans brought the apple and this game with them when they conquered Britain. Now often considered unhygienic, this game entertained many of us on Halloween or at parties when we were younger.

They might be on the decline, but we will never forget the wonderful times we had playing kick the can or cat’s cradle with the kids on our street until the sun went down. Those were the days! For more great memories of games we played growing up click here.

Artist Makes "Snow Drawings" on a Massive Scale and They Are Spectacular: Click “Next Page” below!