Taken between 1941 and 1960, these rare color photos offer a look into what life was like in mid-century New York City. From the men in suits to the cars with fins, these street scenes are one of a kind. It’s not often we get to view such great images in color from that early. The pioneering photographer, Charles Weever Cushman was a skilled photographer who was prolific with his snapshots of people on the street. He managed to capture insights into their lives with what appears to be no staging whatsoever. Have a look below at these wonderful photos (with original captions) below. 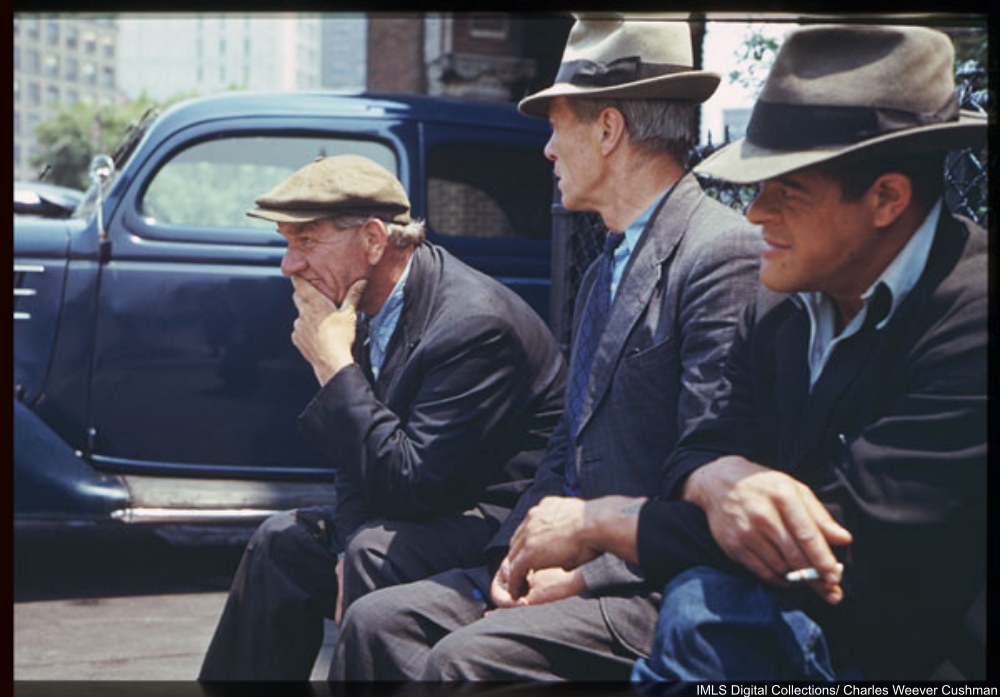 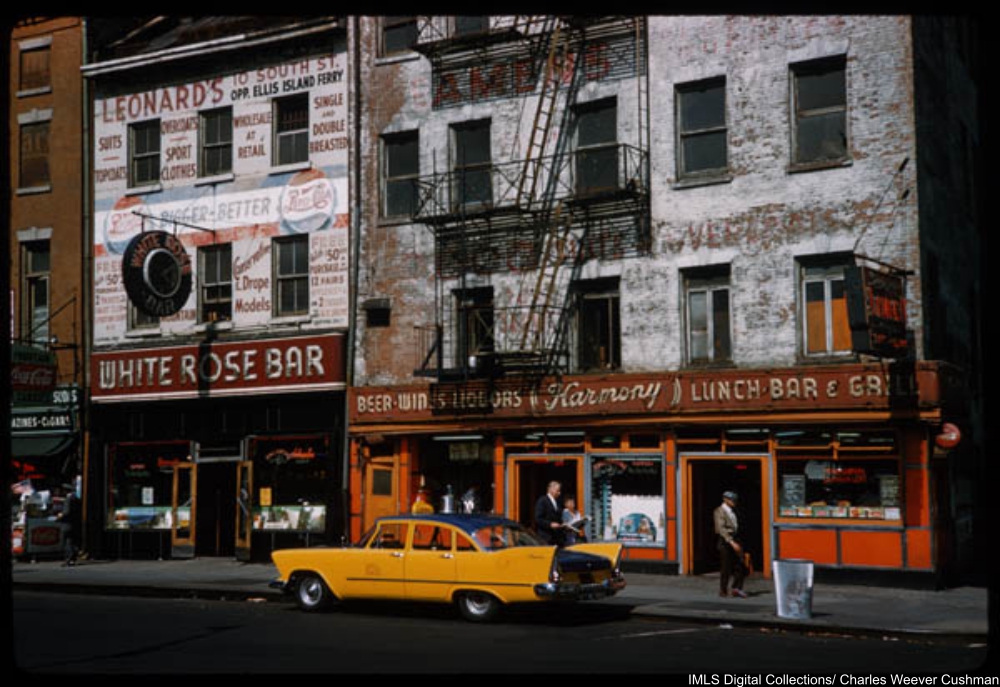 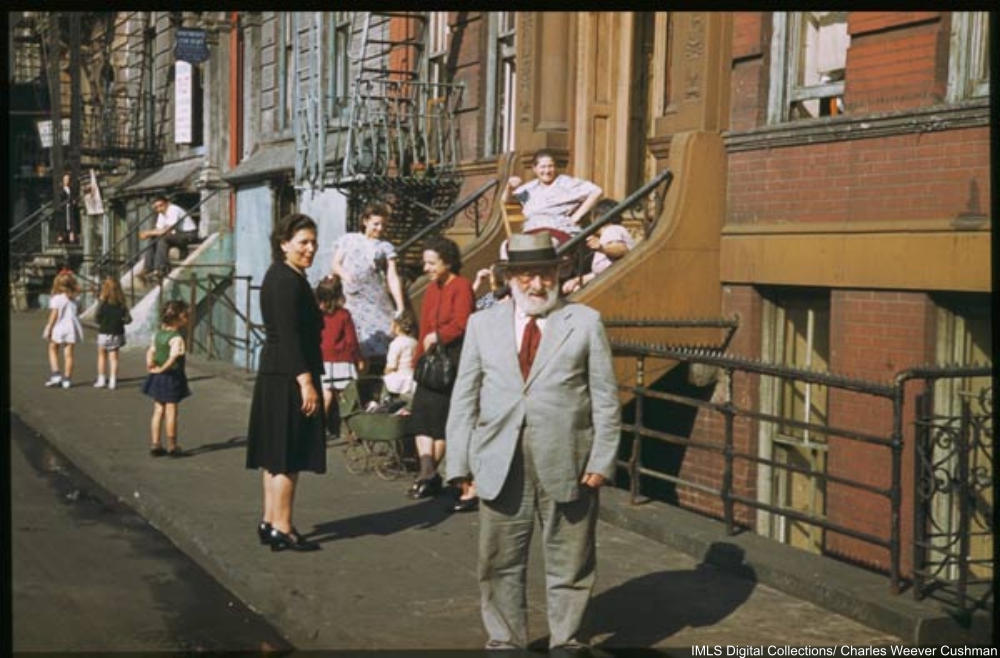 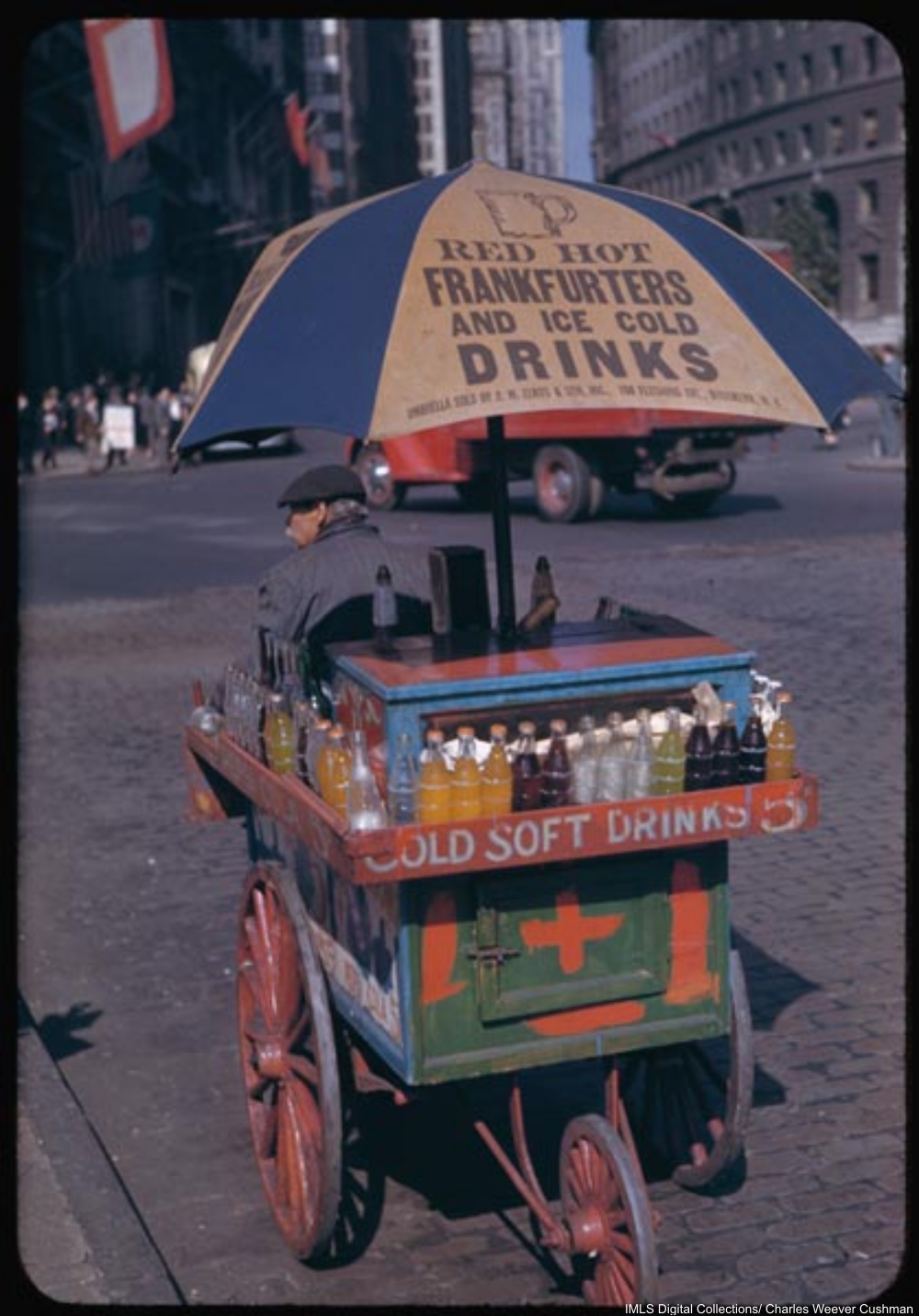 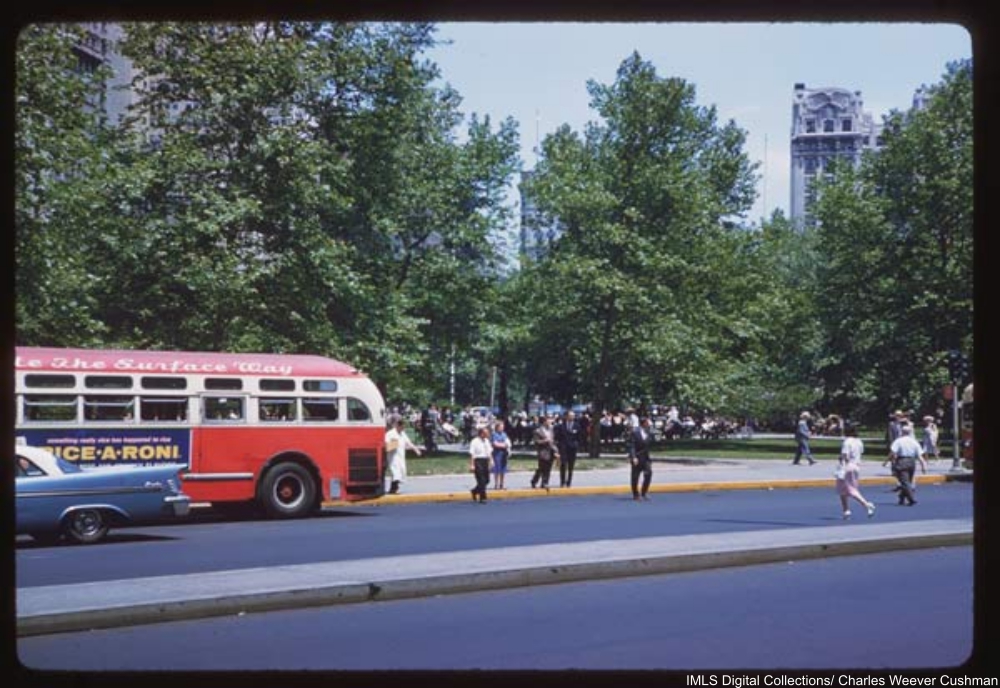 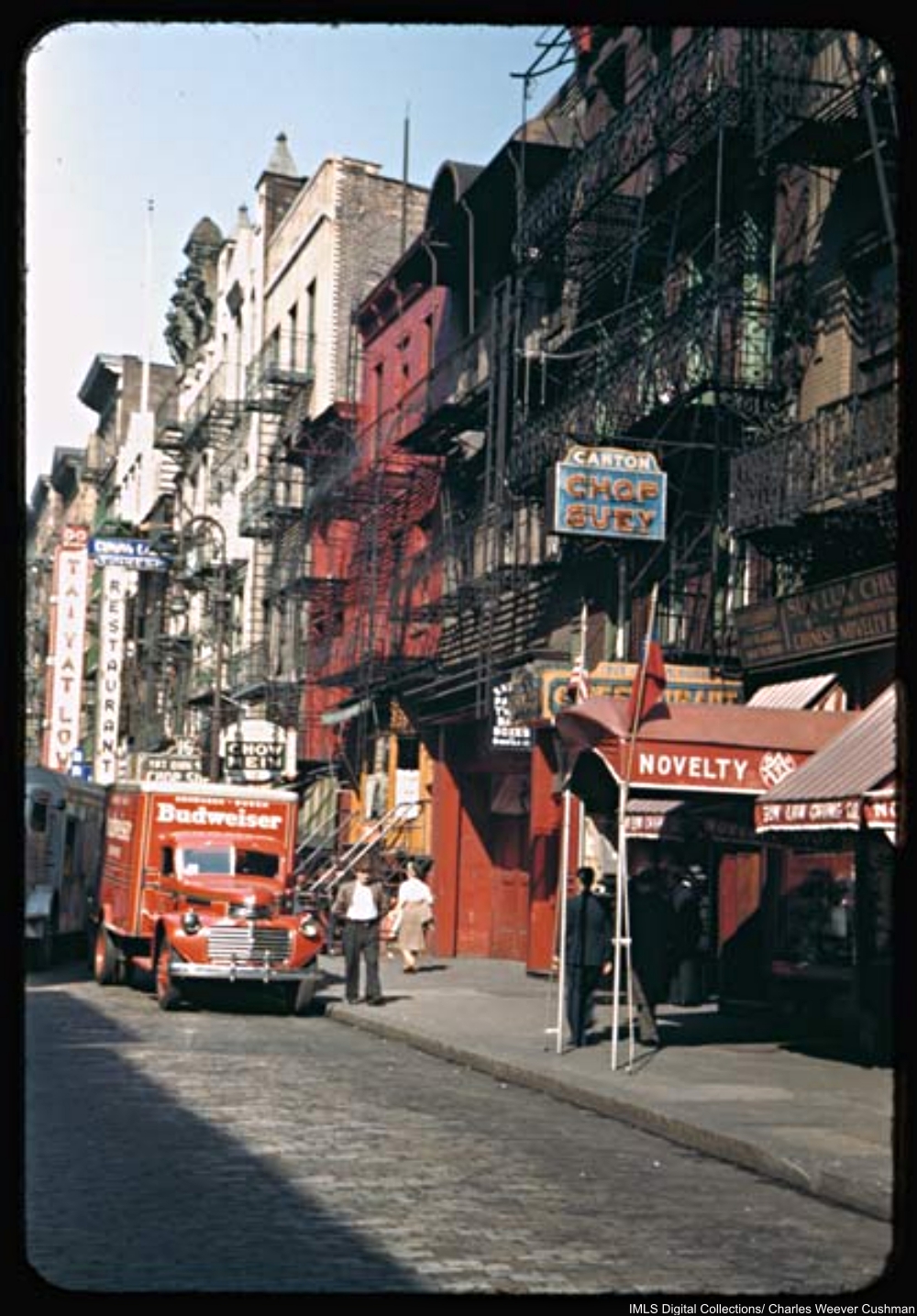 The vibrancy of the city is undeniable in these stunning photographs by one of the best unknown photographers of the mid-century era. Charles Weever Cushman’s color photos of Paris in 1960, for example, are simply stunning, and are part of the nearly 15,000 slides he bequeathed to his alma matter (Indiana University) upon his death. Cushman really had a way of capturing the action around him and preserving in photos how life was lived back then. 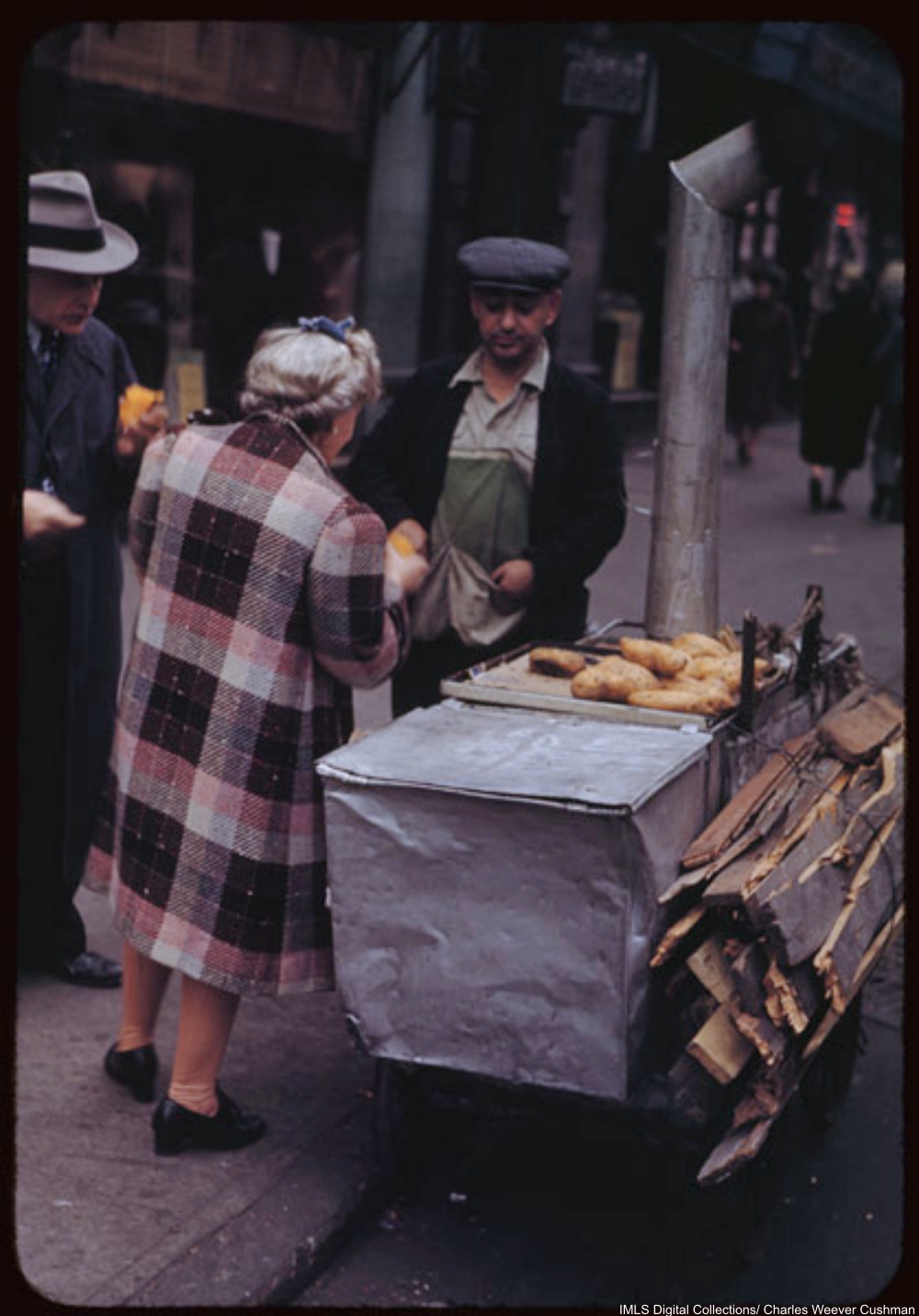 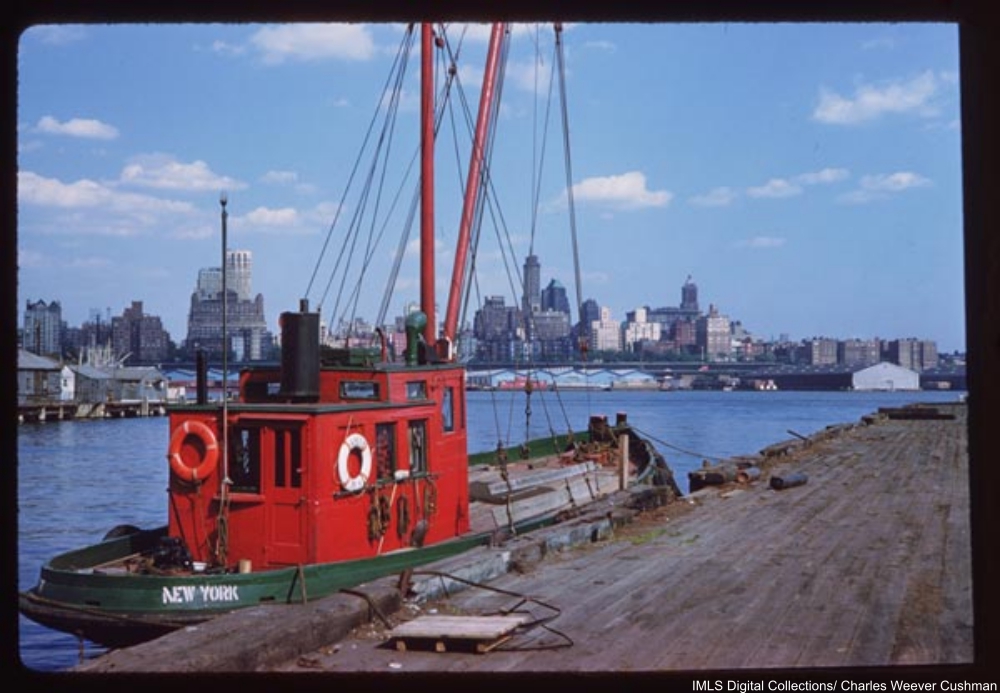 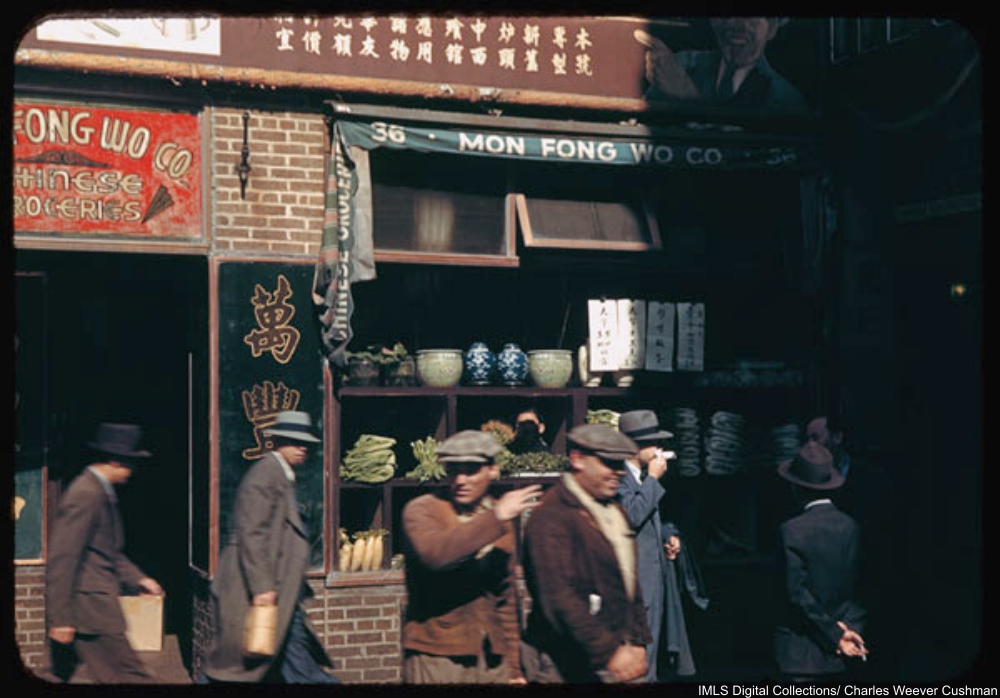 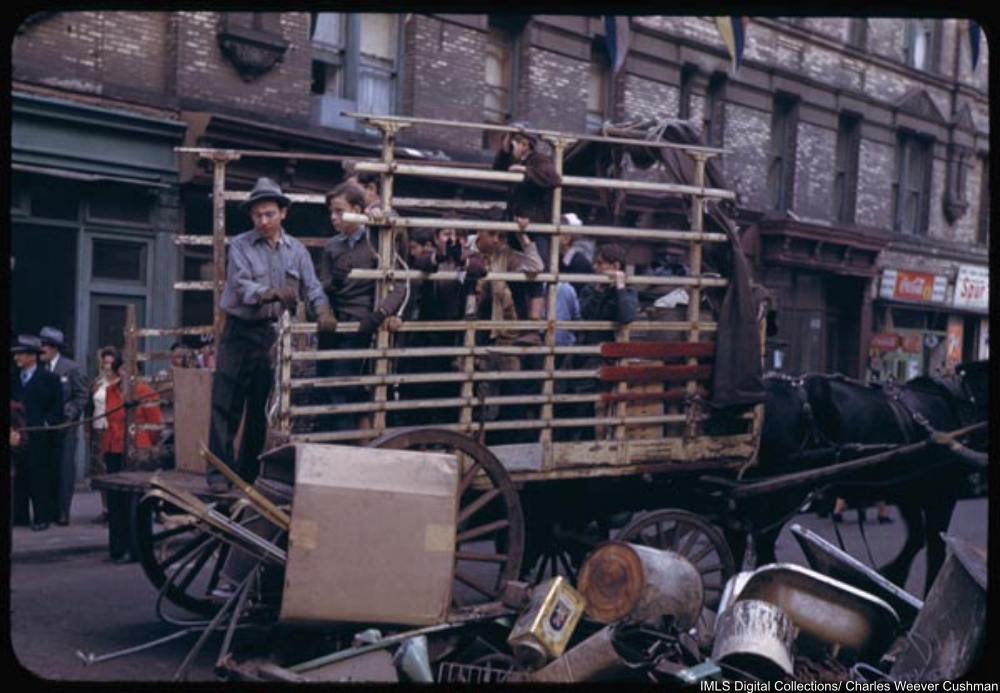 “Collecting the salvage on lower East Side 1942.” Via/ Flickr 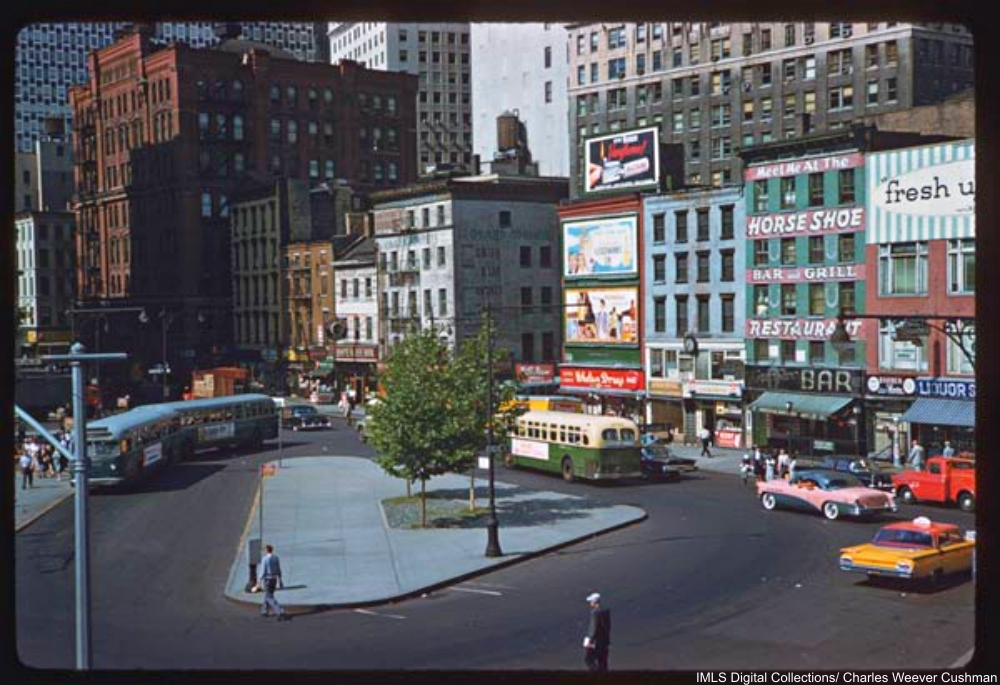 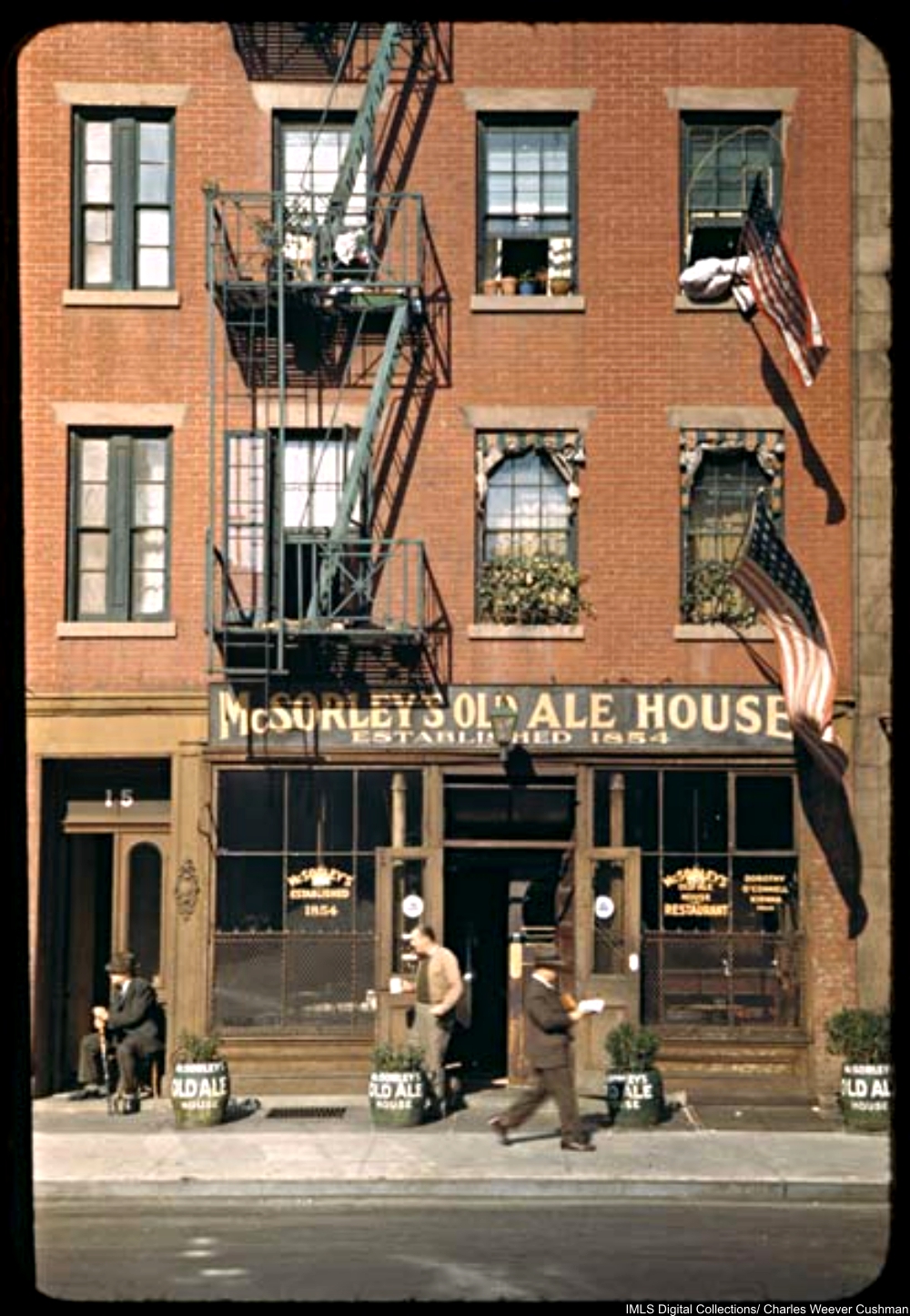