As an innovator in the field of camera technology, Ernst Leitz II changed photography, but until recently his role as a humanitarian during World War II was not very well known. Head of the company that manufactured the world-famous 35mm Leica cameras, Leitz foresaw the trouble that Adolph Hitler would bring to Germany and the world. Leitz purposefully recruited Jewish apprentices to train for his showroom and salesman positions abroad, sending out of harm’s way in a program that began soon after Adolph Hitler came to power. 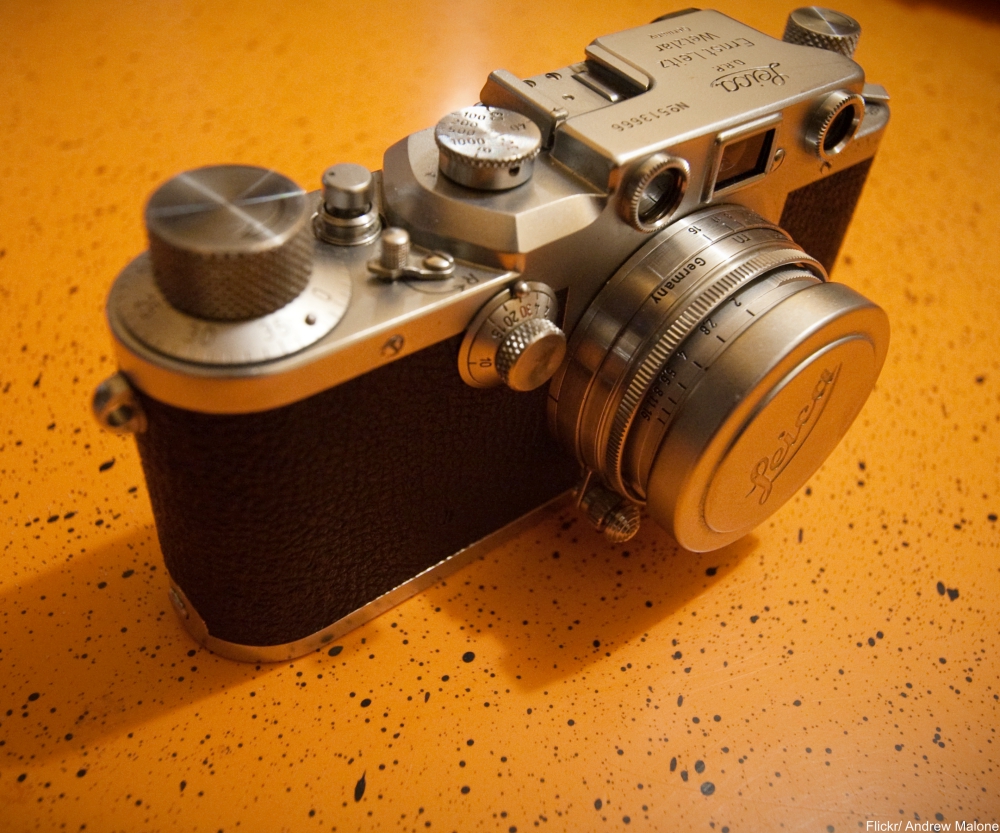 Between 1933 and 1939 it has been estimated that Leitz along with his daughter, Elsie Kuehn-Leitz, saved dozens of his employees’ lives and many more if you consider their families as well.

In what is a twisted tale, as so many events of Word War II were, Leitz passively joined the Nazi party in order to keep up appearances and to make his secret operations less believable if they came under suspicion. Elise was eventually arrested by the Gestapo for helping refugees to escape. It may have been that the Nazi government turned a blind eye to what the two were doing (if they truly even understood the scope of what was going on) because they saw the Leica camera as a strong tool for propaganda which showed the ingenuity of German design.

Later, when the Nazi war machine needed more propaganda, the Third Reich encouraged their government staff to use their state-issued Leicas as tools for the cause. It was these same cameras which would record false scenes of how “well” Jewish prisoners were treated and other propaganda. The Wetzlar factory also produced sights and other military optical equipment for the Nazis during the war.

It took a London rabbi and Leica enthusiast, Frank Dabba Smith, to compile interviews with the surviving refugees saved by Leitz and reveal what undoubtedly had to remain a secret for so many years. Research revealed that Leitz didn’t even talk about it much with his family. 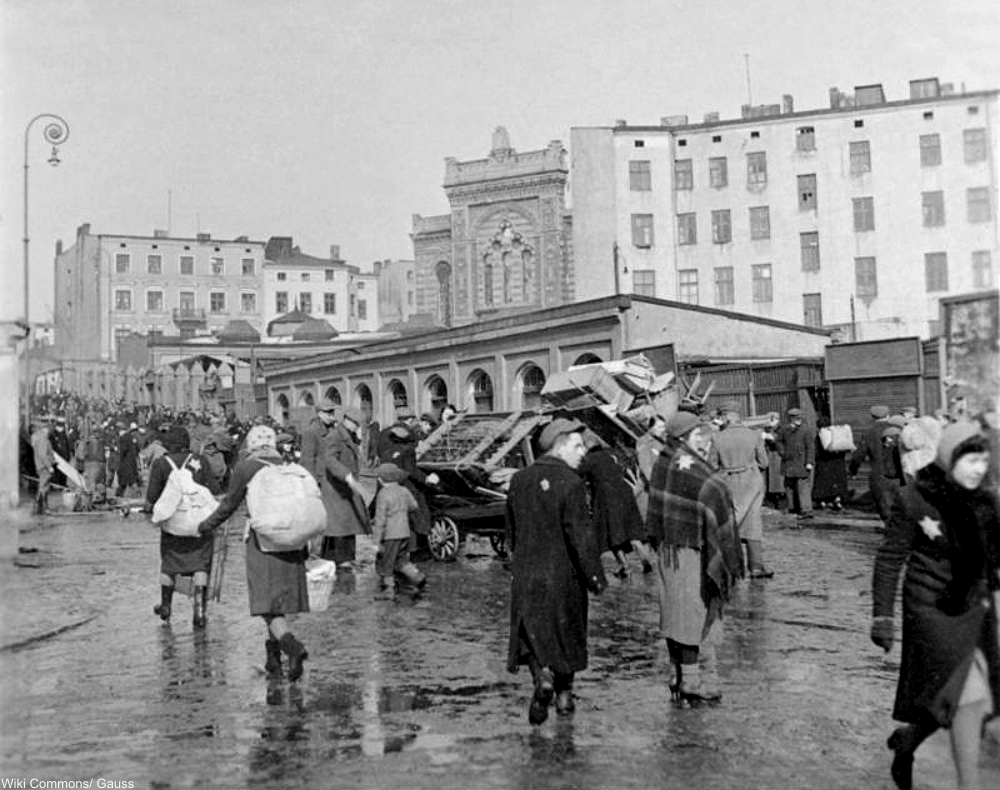 Deportation of Jews in Poland in early 1940. Via/ Wiki Commons

After the invasion of Poland in September of 1939, the German borders were tightened up and Leitz’s effort ceased. But, almost certainly the people who were helped by Leitz and his daughter would have been at risk of being sentenced to death or hard labor in concentration camps were it not for their efforts to transport them to the U.S., Hong Kong, France, and Great Britain.

Click here to discover the story of the Navajo code talkers who served in WWII.