Delivery pizza has probably saved all of us a few times. Whether you burned a meal, opted out of cooking for a gathering, or simply were too tired to cook, the local pizza spot likely saved the day.

When Domino’s Pizza delivery driver, Joey Grundl, showed up to deliver a pizza to a home in Waldo, Wisconsin, he did more than save the day — he saved a life. 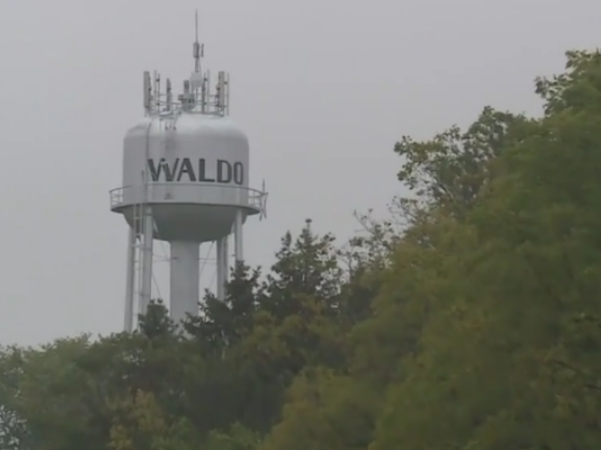 On September 27, Joey walked up to a home to deliver a pizza, business as usual. When Dean Hoffmann answered the door, he noticed a woman behind him. Joey assumed it was Hoffmann’s girlfriend, until she pointed to her black eye and mouthed “help me” and “call the police.”

Joey didn’t want Hoffmann to get suspicious so he finished the delivery. Once he was safely back in his car, he called the police. 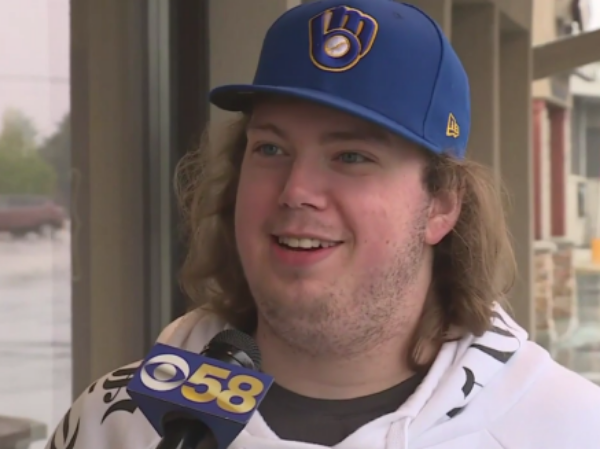 Deputy Sean Pringle and another officer responded to the call and arrived at the home Joey had just left. The officers saw Hoffmann peering out the window as they approached, and when he opened the door for them, he blocked the woman from getting out of the house.

Since the victim knew the officers couldn’t physically see her, she began to yell for help. The officers ultimately burst past him and into the home, then arrested Hoffmann. 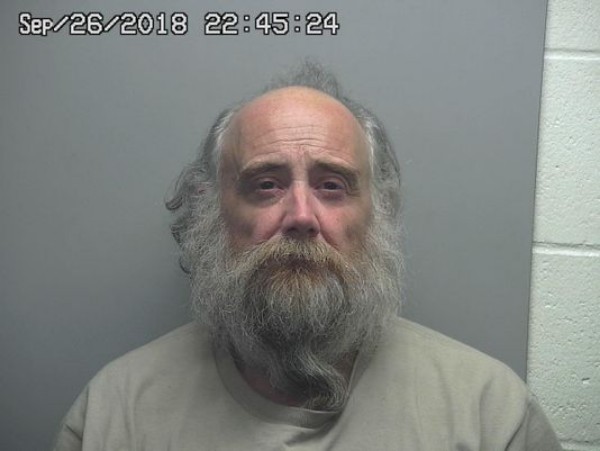 The home Joey had delivered the pizza to was actually the victim’s house. Earlier in the day, Hoffmann, the victim’s ex-boyfriend, had entered the house (without permission), hit the victim, tied her up, and locked her in the bathroom. He threatened more violence and, after the arrest, the woman told police that she thought she “was going to die” that night.

It was later discovered that Hoffmann had a much larger, darker plan he intended to carry out. Thankfully, Joey the pizza guy, was vigilant and intervened just in time.

In an interview, a local reporter told the delivery driver that he saved a life, and he smiled sheepishly and said, “Yeah, I guess.”

It’s true what they say: not all heroes wear capes.

Be sure to share this story with your friends & remember to always be alert not only for yourself but for others as well.