Valentine’s Day: The Dark, Romantic History Behind This “Hallmark Holiday”

Every year when February 14th rolls around, many of us celebrate Valentine’s Day. While it’s often labeled as a “Hallmark Holiday” created by the big corporations, meant to drive sales of chocolates and flowers, there’s actually quite the history to the celebration. From an ancient Pagan ritual to a romantic Roman priest, here are some of the more widely-accepted origin stories of this romantic holiday. 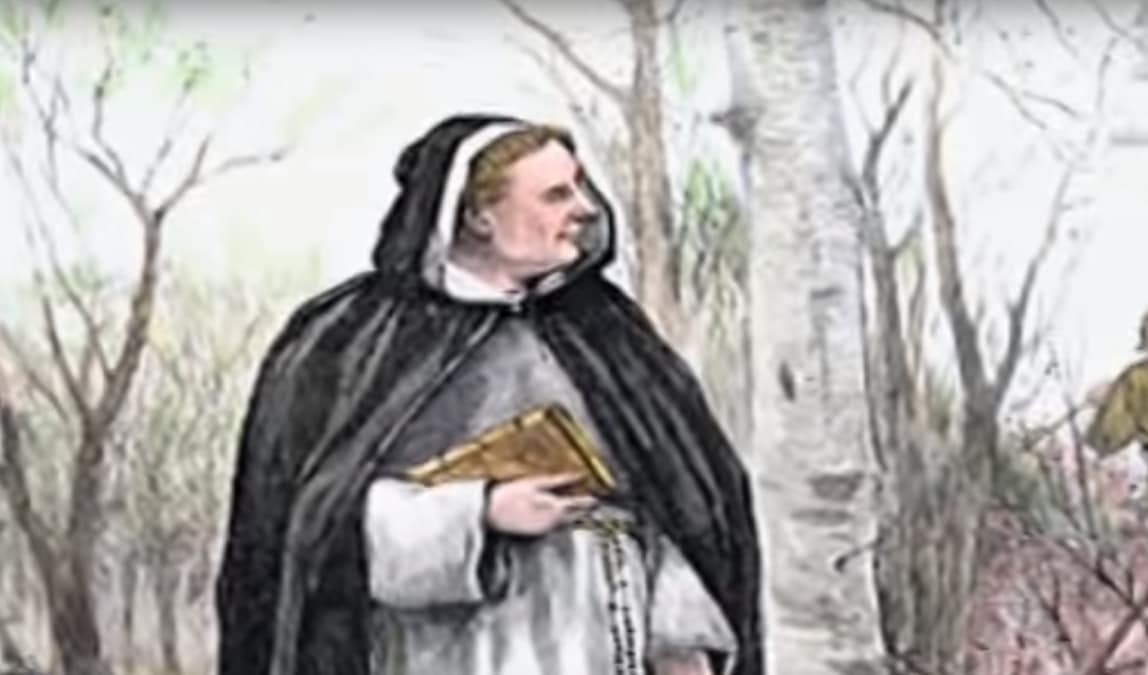 At the genesis of the holiday is the mysterious St. Valentine. We know that the day itself has roots in Rome and Christianity, but who exactly was St. Valentine, and how did he become affiliated with the celebration? According to History.com, there are at least three saints named Valentine recognized by the Catholic Church.

One Valentine was said to be a priest who served in Rome during the third Century. At the time, Emperor Claudius II banned marriages for young men, stating that they were better suited to be soldiers than husbands. Valentine disobeyed the Emperor’s orders, and secretly performed marriages until he was caught, and eventually sentenced to death.

Then there’s the story about the Valentine who was killed for helping Christian’s escape Roman prisons. One legend states that while Valentine was imprisoned, he sent his sweetheart a love letter signed, “From your Valentine,” which is where we get the phrase.

Why do we celebrate St. Valentine on February 14th? Some believe it marks the date of Valentine’s death. Others, however, believe that the day was created in order to replace the somewhat-dark Pagan celebration known as Lupercalia. Lupercalia is said to be the celebration of Faunus, the Roman god of agriculture. 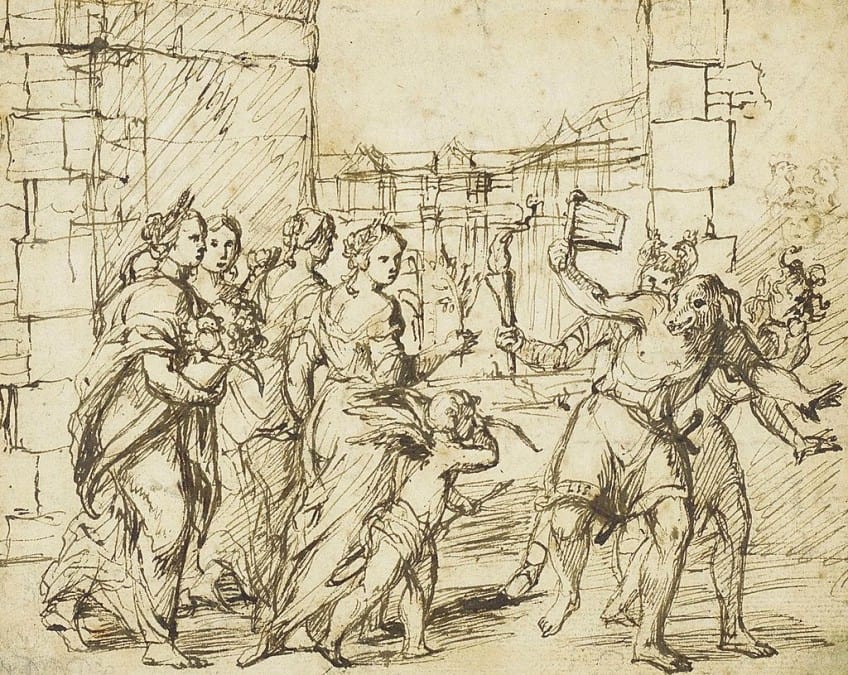 The celebration involved Roman priests meeting at Lupercal — the cave where Romulus and Remus were nursed by a she-wolf — where the priests would sacrifice a dog and a goat. The priests would then fashion the goat’s hide into strips, dip them into sacrificial blood and, according to History.com, gently slap both the women and the crops with the goat hide strips. This was thought to make the women and the crops more fertile, so it wasn’t necessarily seen as cruel or unwanted behavior.

Whether you believe these tales or not, the fact of the matter is Valentine’s Day seems to be much more than a commercial celebration. To find out more about the fascinating history of this holiday, check out the video below!