A simple letter written from a Civil War soldier in Washington, D.C. sat in the National Archives for decades without anyone noticing its significance. The correspondence was somewhat normal and mundane. That is, until the signature of the person who wrote it was examined more closely. 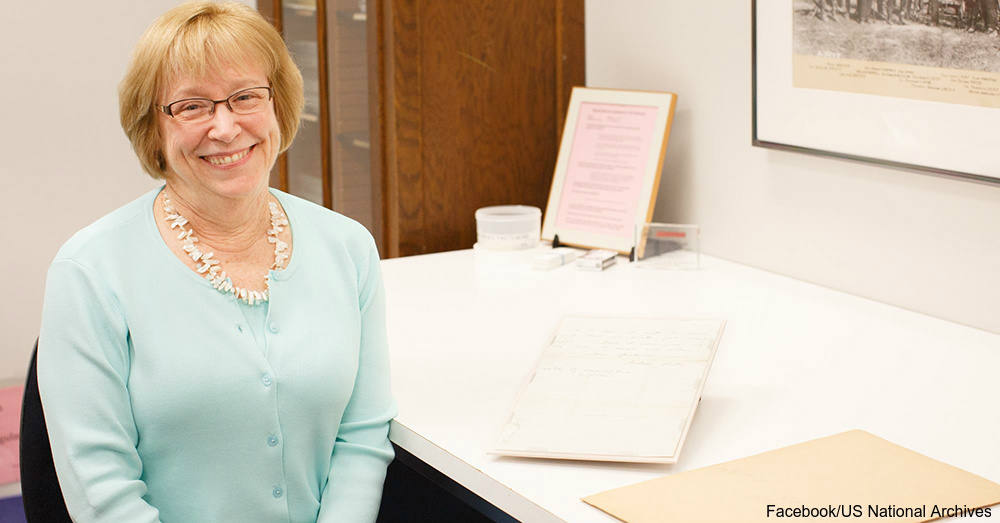 What the Letter Says

The letter begins with an apology as to why the soldier hasn’t written home to his wife and six children yet, the Washington Post states. Pvt. Robert N. Jabo, of the 8th New Hampshire infantry, wasn’t feeling well. Jabo had left the service, but was not well enough to travel home. He was recuperating in the nation’s capital following the end of the Civil War.

The letter finishes on the front of the page, “My complaint is an affection of the lungs. . .  I hope you will try to write back as soon as you receive this and let me know how you all are.” On the back of the letter, Jabo continued, “Well I send you all my love, and must now close. Your affectionate husband.”

A simple sentence to conclude the correspondence caught the eye of the librarian who found it: “Written by Walt Whitman, a friend.” 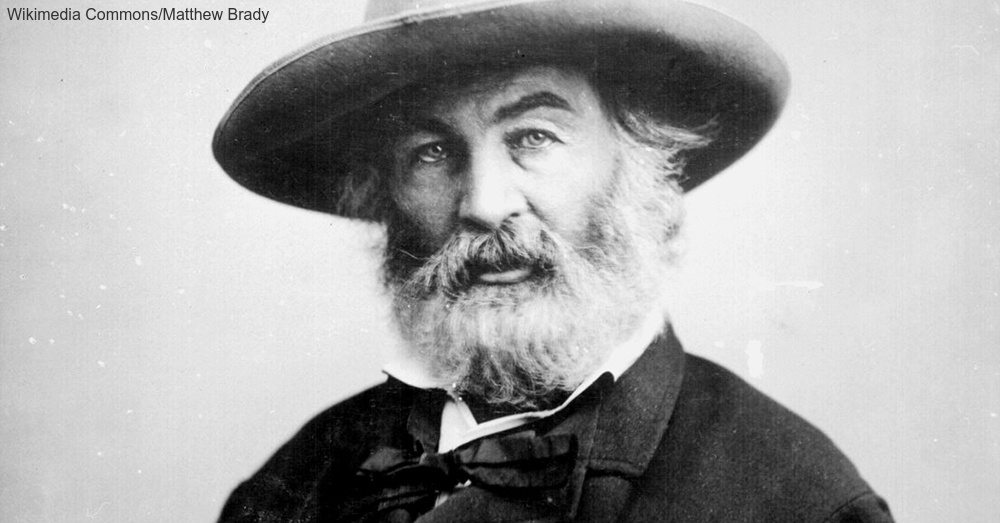 Why the Letter is Important

When he was alive, Whitman was one of America’s most well-known poets. During the Civil War, he wrote poems describing the initial march to war and then the exhaustion by the time the conflict ended in 1865. Whitman had a personal connection to the suffering of soldiers. His young brother, George, was wounded in December 1862 at the Battle of Fredericksburg. After Whitman tending to his brother, Whitman volunteered to deliver snacks, cheer up the soldiers and write letters home for illiterate men.

Jabo, the young man for whom Whitman wrote the letter, composed the seemingly mundane letter to his family in January 1866. The soldier died 11 months later on Dec. 19, 1866, in Washington. He was far away from home, among complete strangers. Whitman’s touching gesture may not have cured Jabo’s sickness, but it provided some temporary comfort. 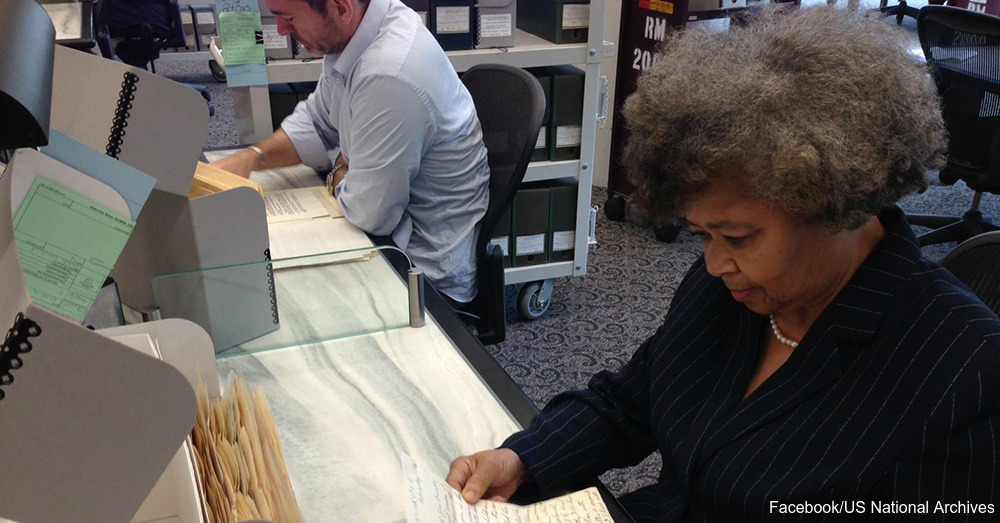 How Was This Letter Found?

The National Archives has been digitizing the pension records of Civil War soldiers. A volunteer librarian, Catherine Cusack Wilson, was sorting through some of the documents in early February 2016. As she read through the letter and carefully turned it over to the back side, she realized she had a national treasure on her hands when she saw Whitman’s signature. This letter home to a soldier’s family is one of only three known to exist with Whitman’s signature on it.

Whitman’s contribution to American history may have been small, but his letter reminds everyone that small things can mean a lot to people in need. Now, Whitman’s correspondence is online for everyone to view. See what happens to these old letters found in someone’s chimney.