Game Night Treasures: The Vintage Board Games Gaining Value In Your Closet

Treasured childhood board games might be worth more than just memories. Many old board games are now collectors’ items and can be quite valuable. Though prices vary according to the particular game as well as its condition, the following games are among the most valuable. 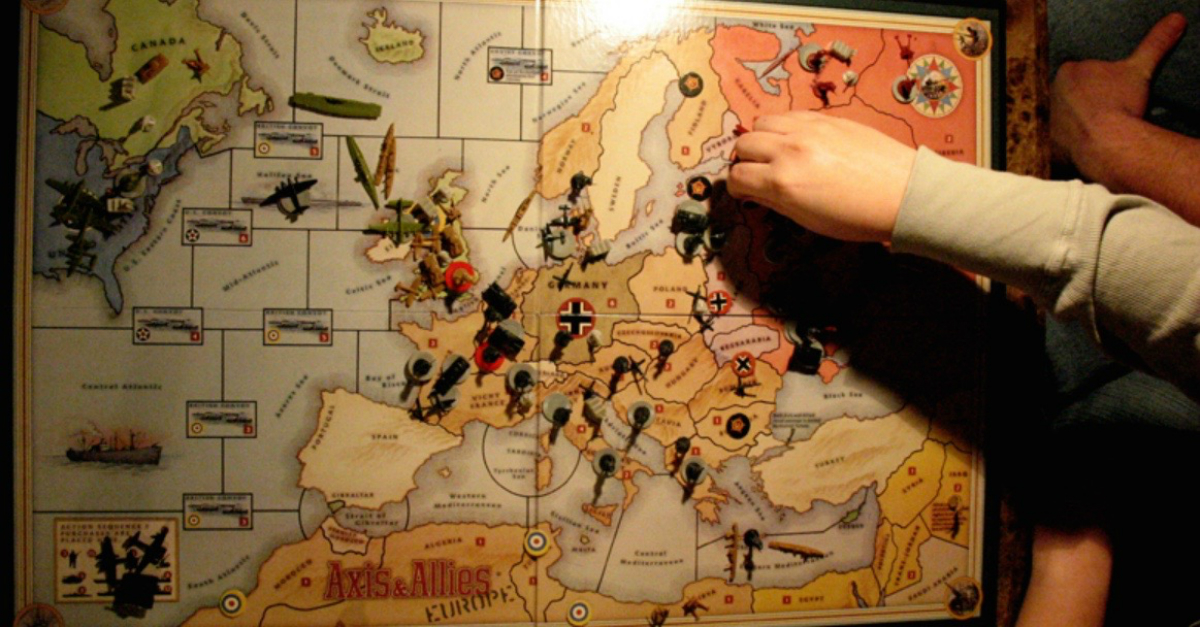 The 50th Anniversary Edition of Axis & Allies, the classic war strategy game, fetched nearly $600 in an eBay auction in 2013. 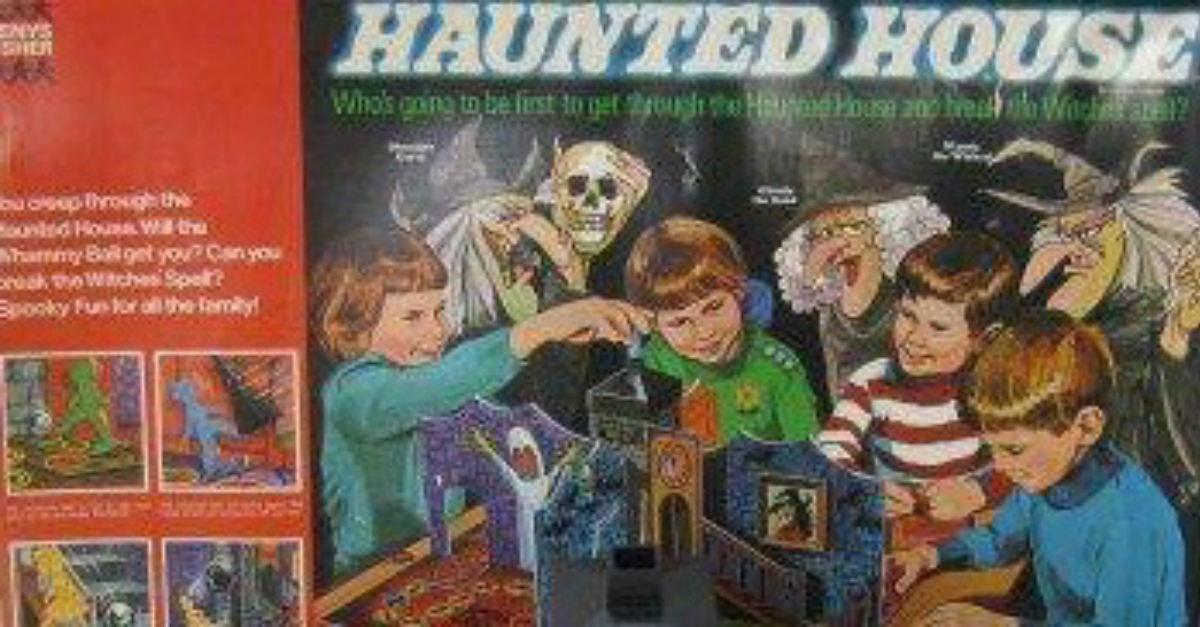 Haunted House, the game of thrills and chills experienced during a search for treasure, was released by Ideal in 1962. This board game has sold for $800. 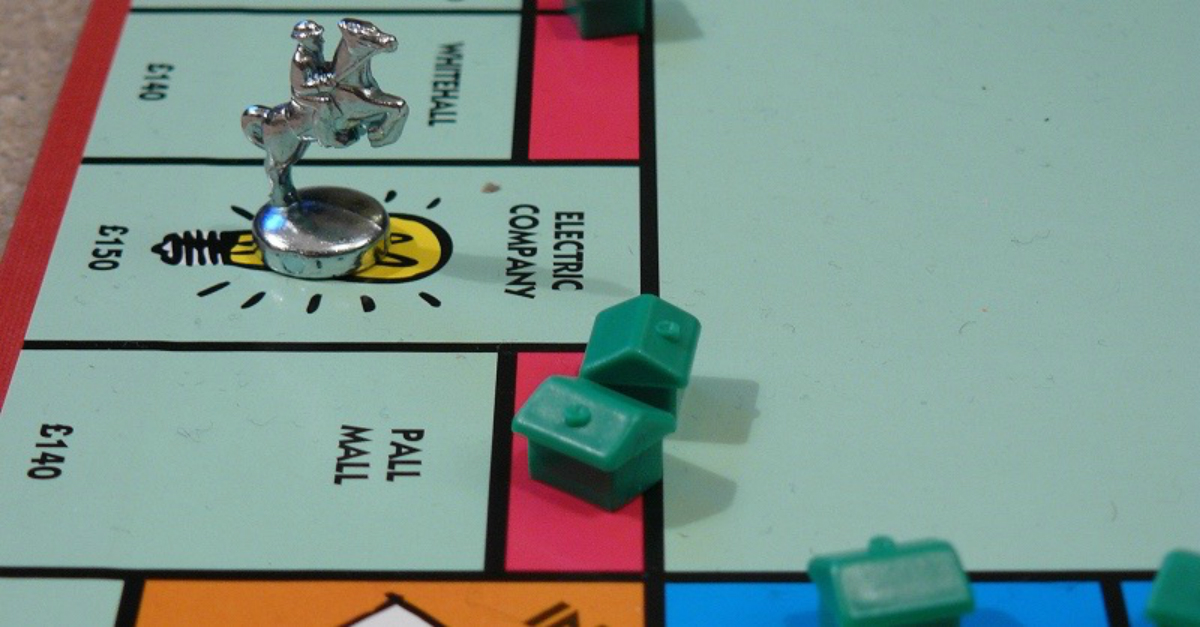 Various versions of Monopoly fetch a range of prices. An original edition from 1933 was sold at an auction for $140,000. 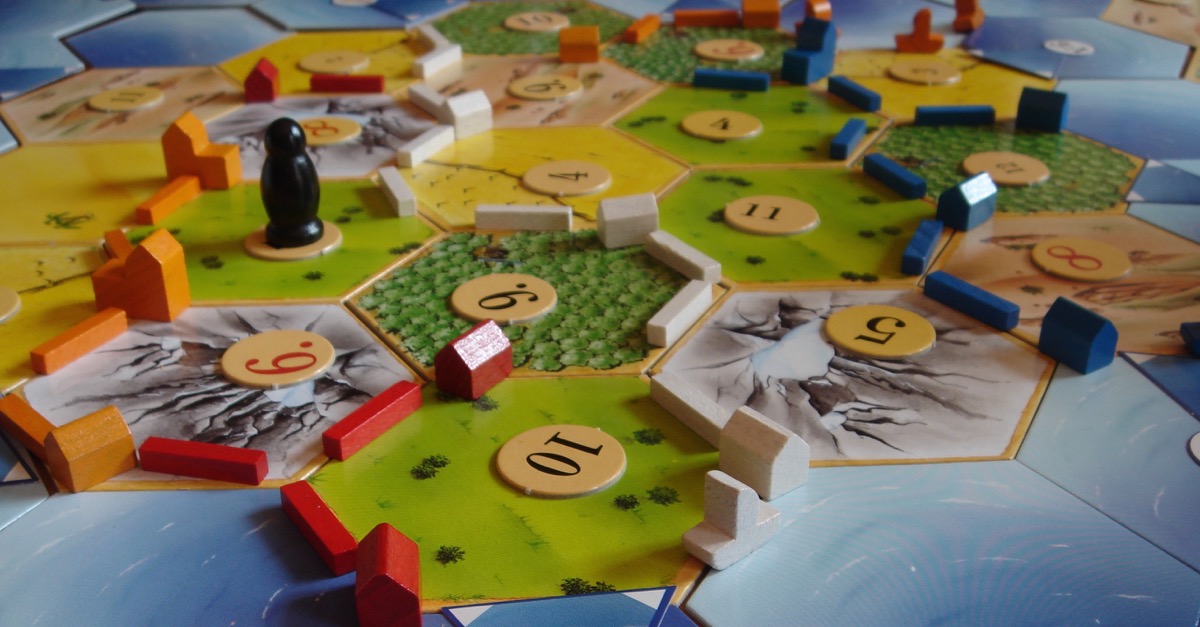 A board game doesn’t necessarily need to be decades old to be worth a lot of money. For example, the 10th Anniversary Edition of Settlers of Catan 3D, issued in 2005, sold for nearly $800 in a 2013 eBay auction. 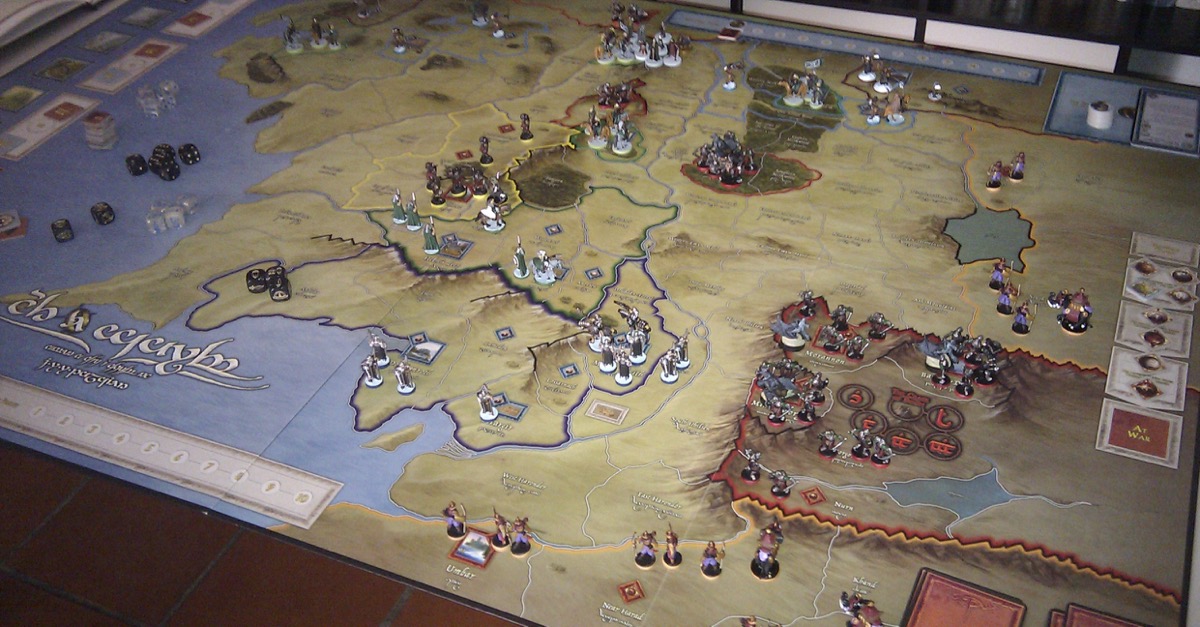 War of the Ring Collector’s Edition

Based on the popular J.R.R. Tolkein “The Lord of the Rings” trilogy, the War of the Ring Collector’s Edition from 2010 has sold for more than $1,000. 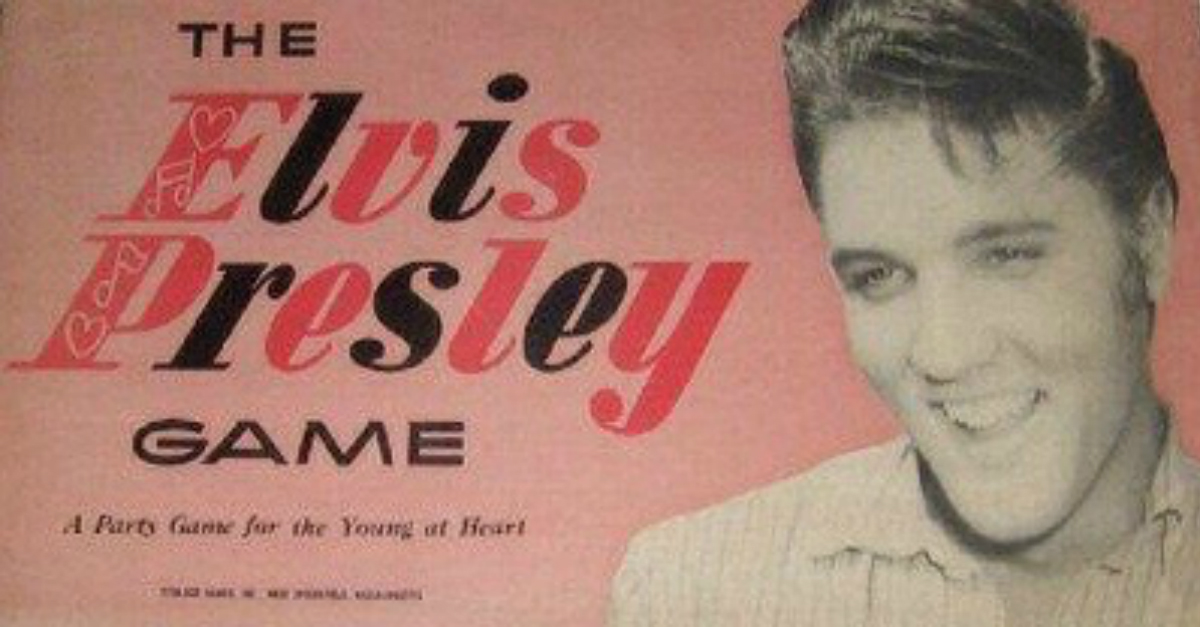 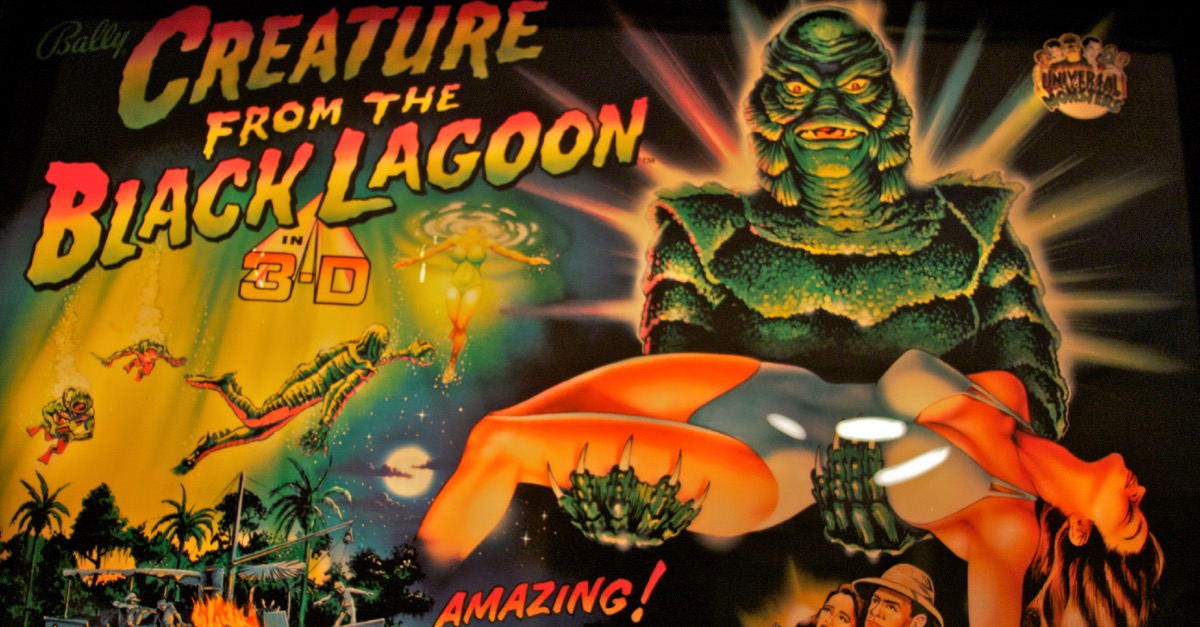 Creature from the Black Lagoon

Board games based on monster and movie characters are especially valuable. Hasbro’s 1963 Creature from the Black Lagoon is among the top sellers. 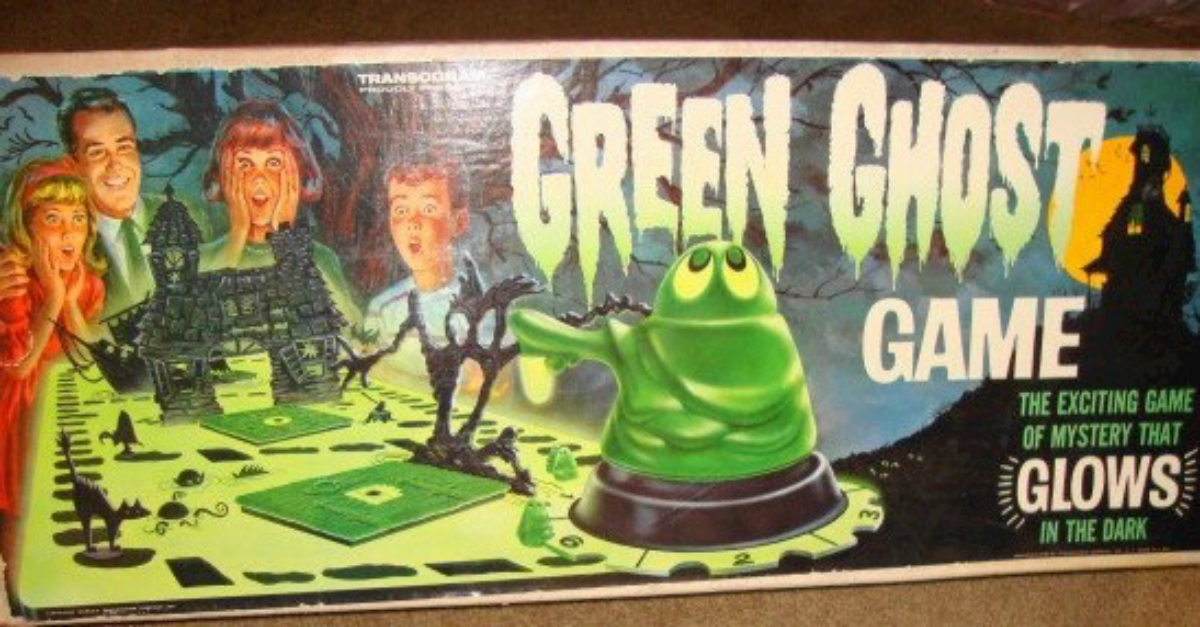 Some games are sought after for their novelty. One example is Green Ghost, a 1965 board game featuring glow-in-the dark pieces.

What was your favorite board game to play as a kid? Did it make this list?