Experienced hiker Laurie Rimon was hiking in northern Israel with some friends on a sunny day in east Galilee. She spotted a glint in the grass, and bent down to pick up her find. It turns out that Rimon stumbled upon a rarity among rarities.The hiker uncovered a 2,000-year-old gold coin used by Romans to pay their soldiers, notes NPR. The find is so rare that only one other coin like it exists in the world, and that coin is in the British Museum. Instead of keeping the artifact, Rimon made the tough choice of turning the treasure over to the Israel Antiquities Authority due to its historical significance to her homeland. 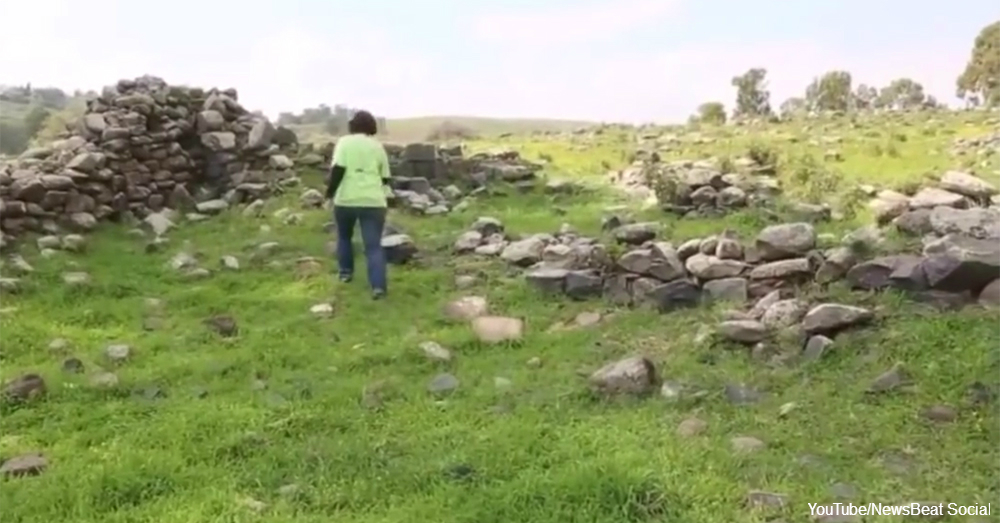 The coin, minted in 107 A.D. by the authority of Trajan, the Roman emperor at the time, honors the late Roman Emperor Augustus with his bust on the front. The back depicts symbols of Roman legions. The coins usually represented a highly valuable transaction, as one gold coin would be enough to pay for one month’s worth of goods for a soldier. Roman soldiers typically had to plead with local money changers to trade the gold coin for silver because hardly any merchants accepted the gold coins. Bronze and silver coins in this part of Israel are relatively common.

Either a soldier had this gold coin with him and lost it, or someone might have stolen it from him. At the time of the coin’s minting, Jews in the area of Galilee were at war with the Romans. The Bar Kochva revolt, an uprising against the Romans, occurred in the part of northern Israel where Rimon found the gold coin. Experts speculate that Roman soldiers might have been in the area to quash the rebellion. 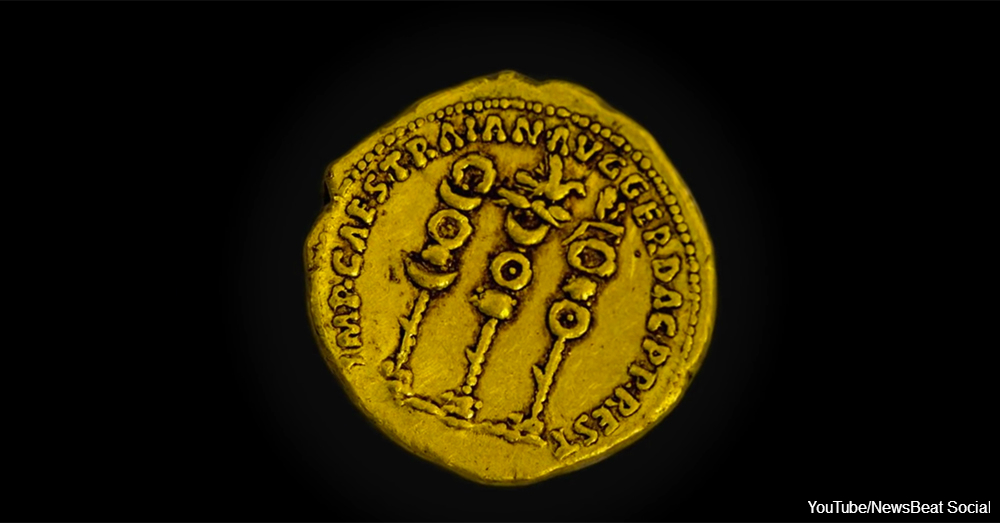 For her efforts, Rimon gets a certificate from the Israel Antiquities Authority. Various countries have different laws when it comes to archaeological finds. In the United States, no one can take artifacts found at an historical site more than 100 years old. Sweden rewards people with a cash prize for finding historical objects and turning them over to the government.What would you do if you found something valuable just laying around outside? This hiker found a 1,200-year-old Viking sword in Norway in relatively great shape, and he chose to speak up about it.