Googie architecture is likely a familiar sight, although you may not recognize the name. This futuristic style, which includes sharply angled roofs, large glass accents and strong geometric shapes, is more commonly known as mid-century modern. Since its onset in the mid-1900s, the Googie style has transformed the urban American landscape. The word “Googie” originated in California; it was the name of an iconic Hollywood coffee shop designed by architect John Lautner. Writer and critic Douglas Haskell coined the term “Googie architecture,” using it to describe the work of Lautner and other architects working in similar futuristic styles. 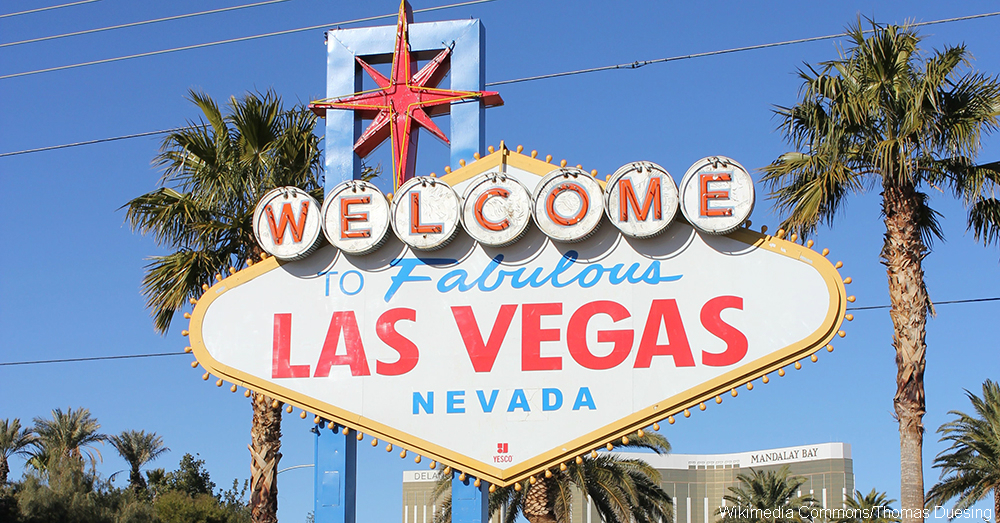 The Googie style flourished in the 1950s, influenced by the end of World War II and the national excitement over the American space race. The first iconic buildings and signs popped up in Los Angeles; a few notable examples are the Los Angeles International Airport’s Theme Building, Lautner’s “Chemosphere” home and Ship’s Coffee Shop. 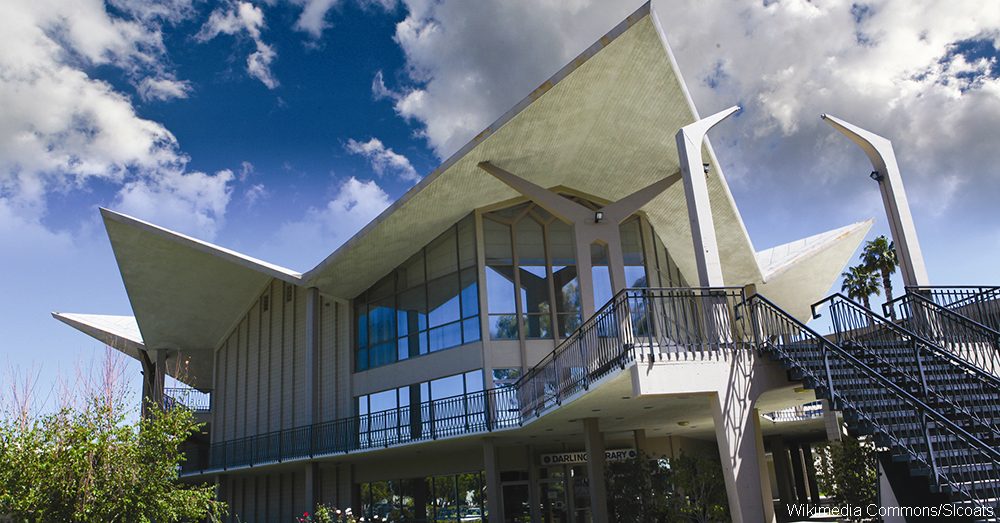 Soon, the style spread east. The famous “Welcome to Fabulous Las Vegas Nevada” sign, with its over-the-top design and strong geometric shapes, is one of the most visible examples. Many Googie-style signs still remain along the famous Las Vegas strip.

Car culture further influenced the spread of Googie buildings. Along Route 66, which was once the main traffic artery through the United states, Roy’s Motel and Cafe in Amboy, California, still stands. Farther east, the seaside town of Wildwood, New Jersey overflows with Googie-era signs and buildings. Visitors can stop by to see the Wawa Food Market and the Caribbean Motel. 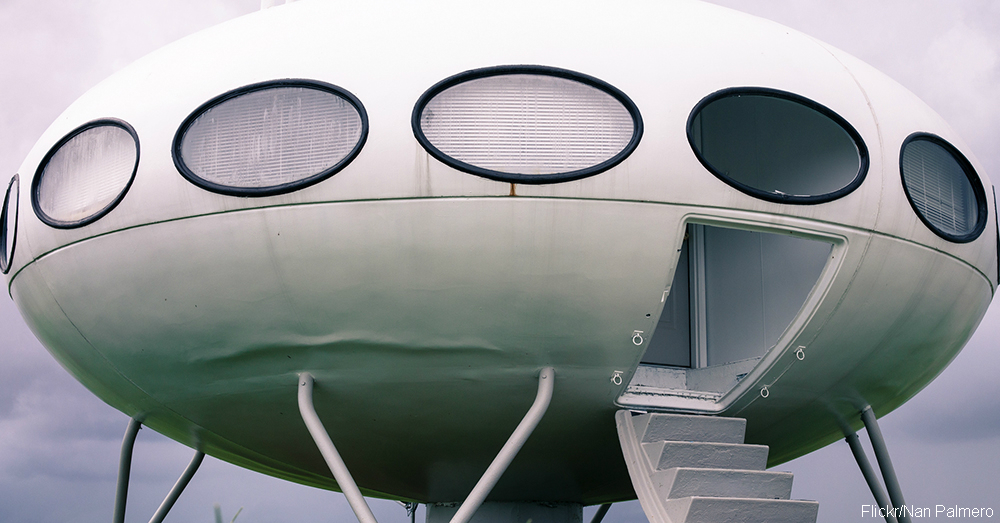 Although many original Googie buildings have been torn down, the style lives on. Modern pieces inspired by the 1950s and 1960s abound in retail stores. And, on roadways across the country, original Googie signs serve as reminders of these landmarks from decades past.