Our Parents Loved Them! But How Did Cocktail Parties Get Their Start?

We can all remember our parents having a cocktail party in grand fashion. The best hostess apron would come out, the perfect little black dress, and all the trappings of a perfect were not far behind. From the festive glassware to the ultimate drink recipe, cocktail parties were the place to show your skills at hosting and to show your friends and neighbors a roaring good time. But, how did the event we all love to remember come about? Read on to find out. 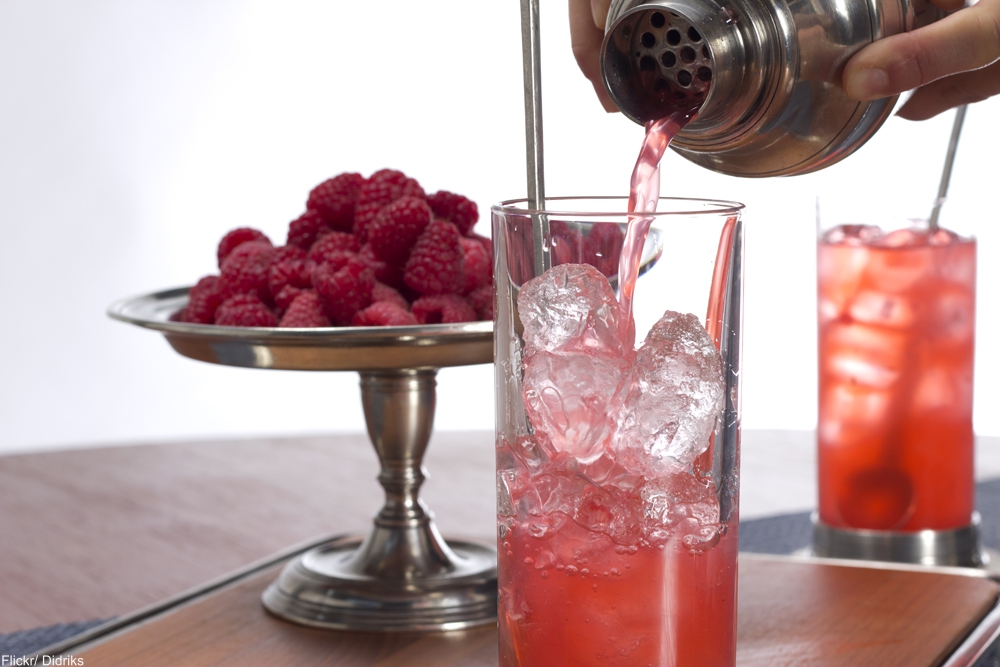 The notion of what we call cocktails date back to the 18th century. But, it wasn’t until the 20th century that the concept of a cocktail party caught on in the U.S. A highly publicized party given by Clara Walsh in St. Louis in March of 1917 captured the curiosity of the public. Walsh hosted a “Baby Party” during which adults were encouraged to drink booze from baby bottles.

During Prohibition, cocktails were embraced as convenient cover for ill-tasting bootleg liquor. Not to mention that the illegality of buying and transporting alcohol meant that more intimate soirees became a more common phenomenon. Following World War II and the mass exodus to the newly-built suburbs, couples were now removed from the cities and bars and had to find ways to entertain themselves closer to home. 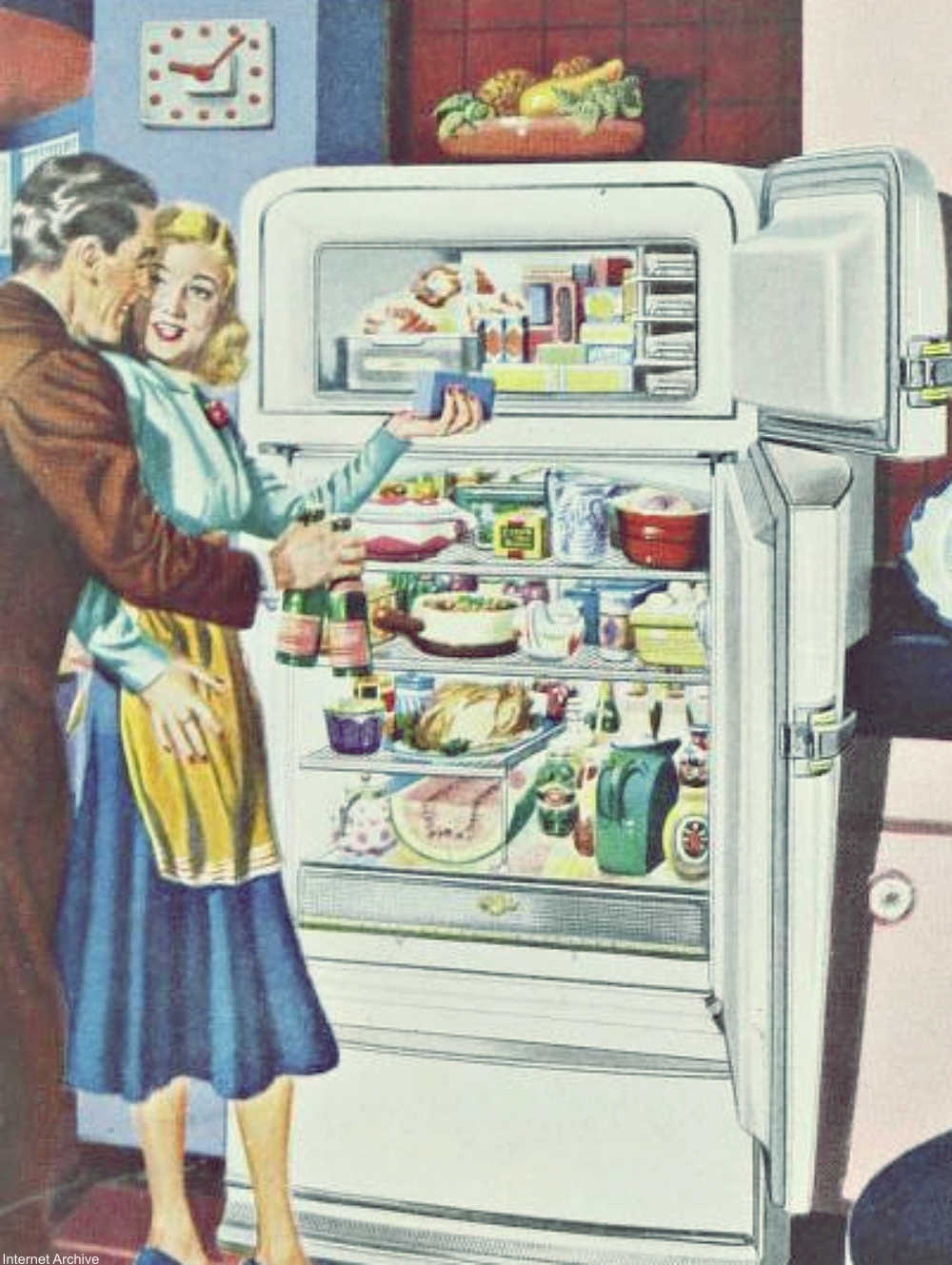 Entertaining at home became a almost a new hobby for some. The art of the cocktail and of hosting became a widespread obsession for many couples, especially for the wives. Stunningly popular in the ’50s and ’60s, cocktail parties, with their bowls of olives and platters of weenies, were major source of entertainment for the adults we grew up with.

Along with the increase of the parties, the new convenience foods made novelty a thing of great importance for the suburban family. New foods like Jell-o salads, spaghetti, and Mexican fare became almost as popular as the drinks themselves! And alcohol companies made sure to cash in on this new craze by inventing ever more exotic cocktail recipes and flavors. Special straws, umbrellas, and mixers were now to be found in many grocery stores. They put that extra touch on the cocktail party. 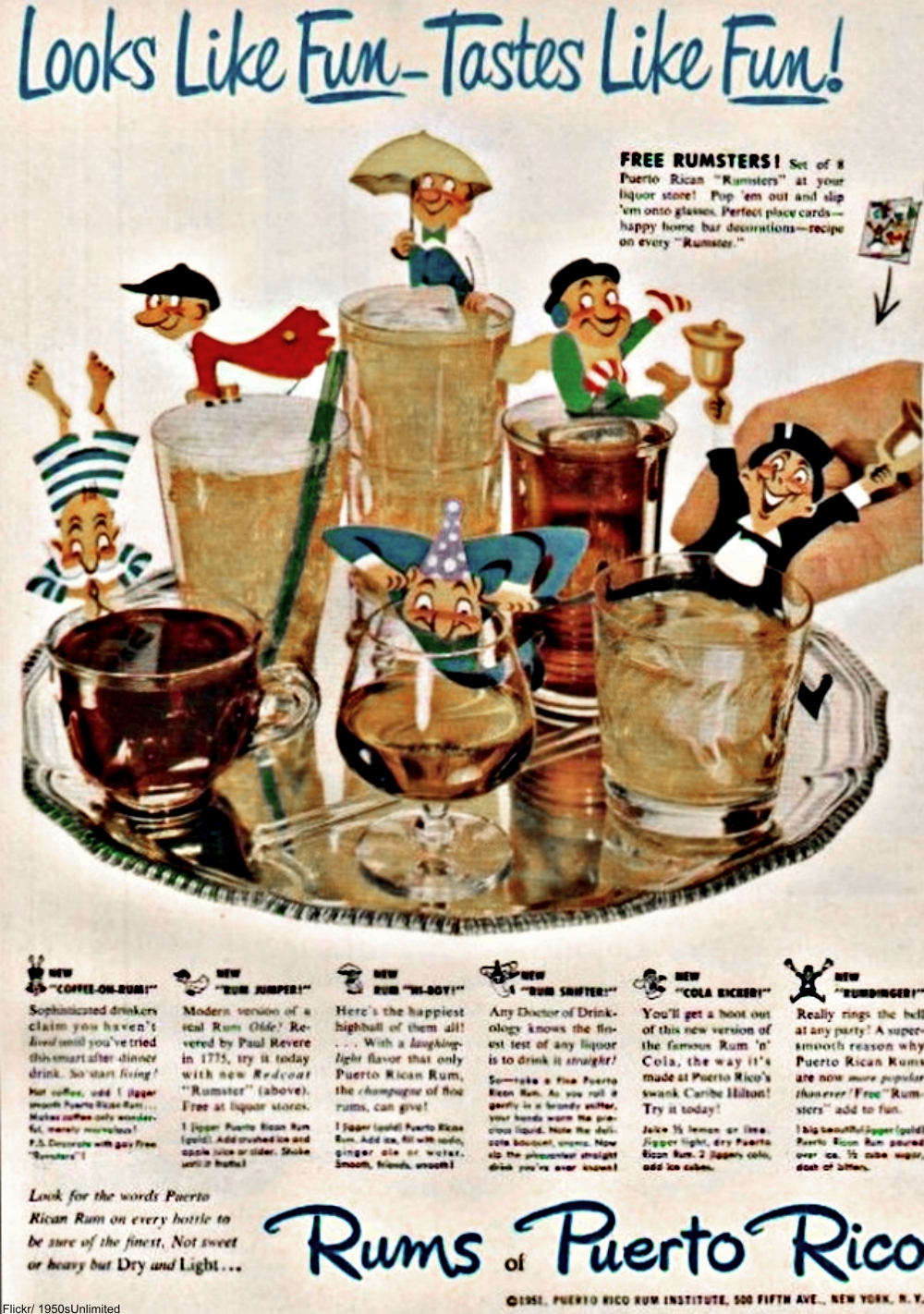 And your home had to look splendid as well- a bevy of new entertaining dishes and tools came on the market like electric ice crushers, chip n dip sets, and hostess serving sets in trendy patterns. Sales of items like punch bowls and highball sets soared. The party dress was renamed the cocktail dress, and shelled peanuts were no longer simply peanuts, but cocktail peanuts. 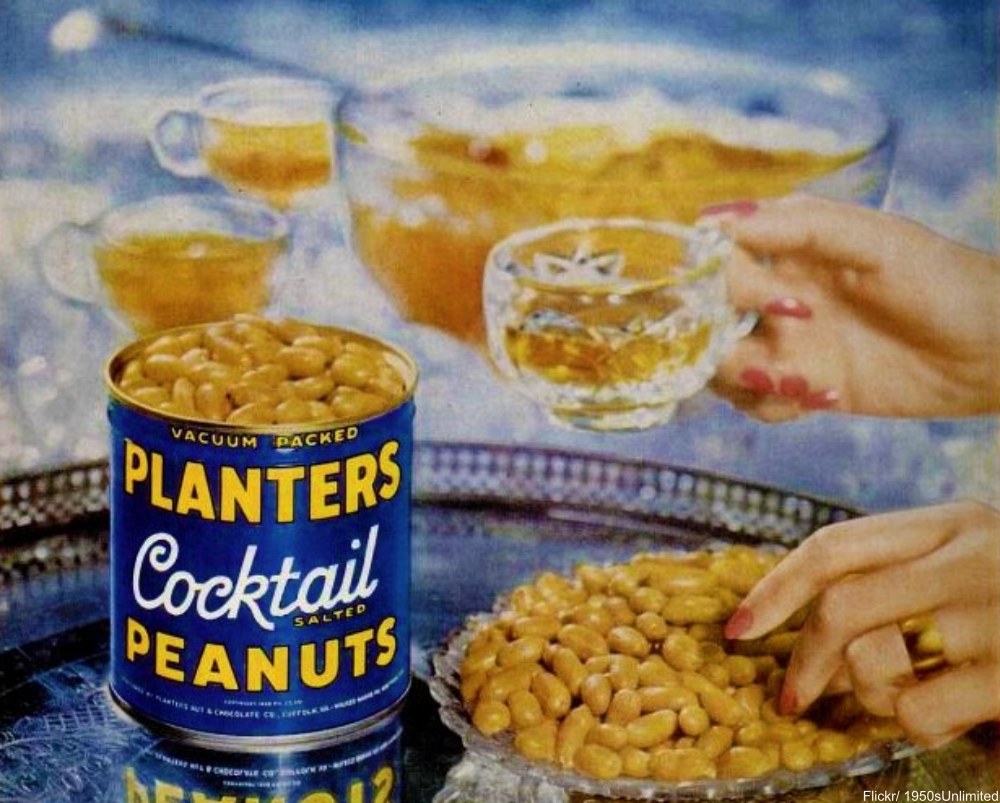 Nowadays, most people drink cocktails at bars. Once so popular, cocktail parties began to become less frequent in the ’80s as fewer women were homemakers and bars soon become a more ideal place to enjoy a mai tai or a Long Island iced tea.

One thing is for certain, many of the adults we grew up around loved a good cocktail party! From the gorgeous dresses to the hostess aprons to the suits, this was a time to look fabulous. Perhaps we should bring this tradition back? For some truly classic cocktail recipes click here.