7 of the Most Bizarre Deaths in History

While deaths that occurred centuries ago are often subject to speculation, especially those of famous people and royalty, there is usually a good reason for it! Some of the most unusual deaths throughout history are much stranger than you would have ever imagined.

Adolf Frederick, King of Sweden, is believed to have died from overeating in 1771. The notoriously ineffective ruler was said to have consumed a rich meal of caviar, lobster, and champagne, followed by 14 servings of his favorite almond-filled dessert pastry, semla. 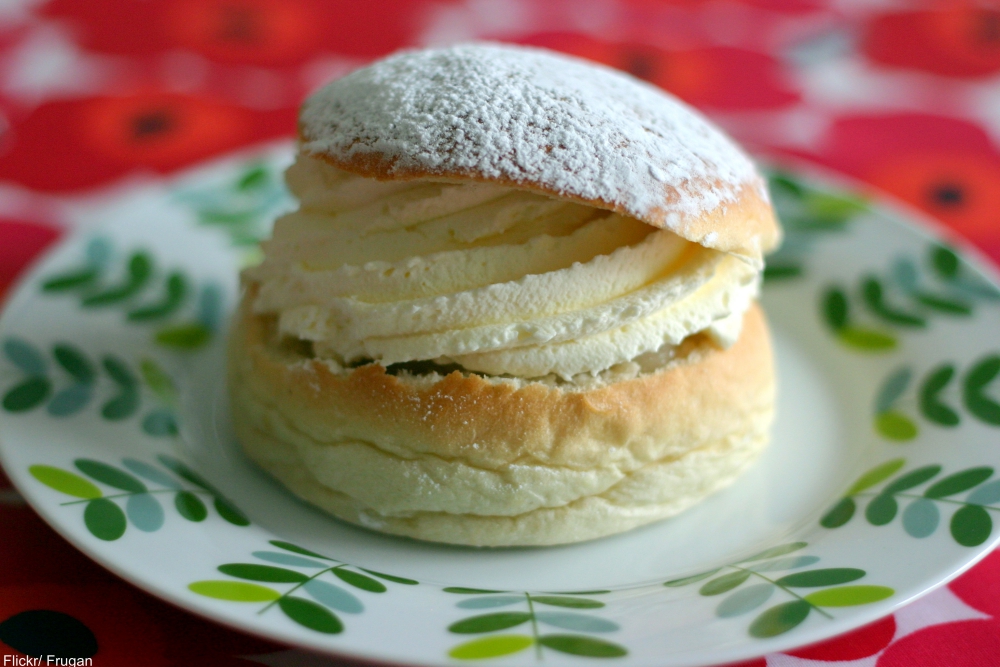 While you’d think that someone who overate might just simply vomit, there are rare instances when a previous ulcer can lead to a rupture of the stomach in cases of severe overconsumption. However, there are also theories that the king may have been poisoned. Whether he was poisoned or not, 14 servings of anything seems like a very bad idea. 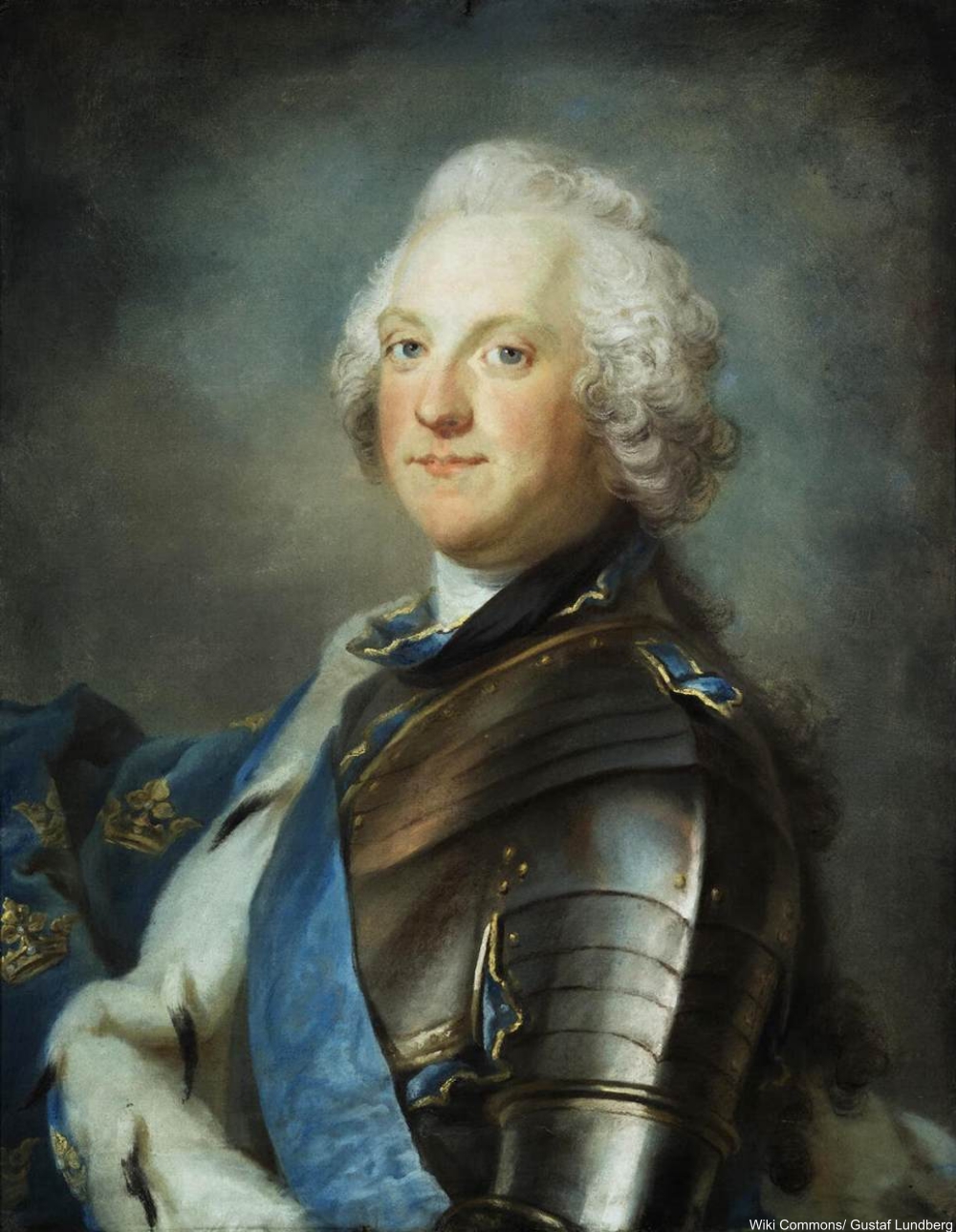 The brewing legend, Jack Daniel, died from kicking his safe in frustration after he couldn’t remember the combination. It wasn’t as simple as a sudden attack, though. See, when he kicked the heavy metal box, he injured his foot. 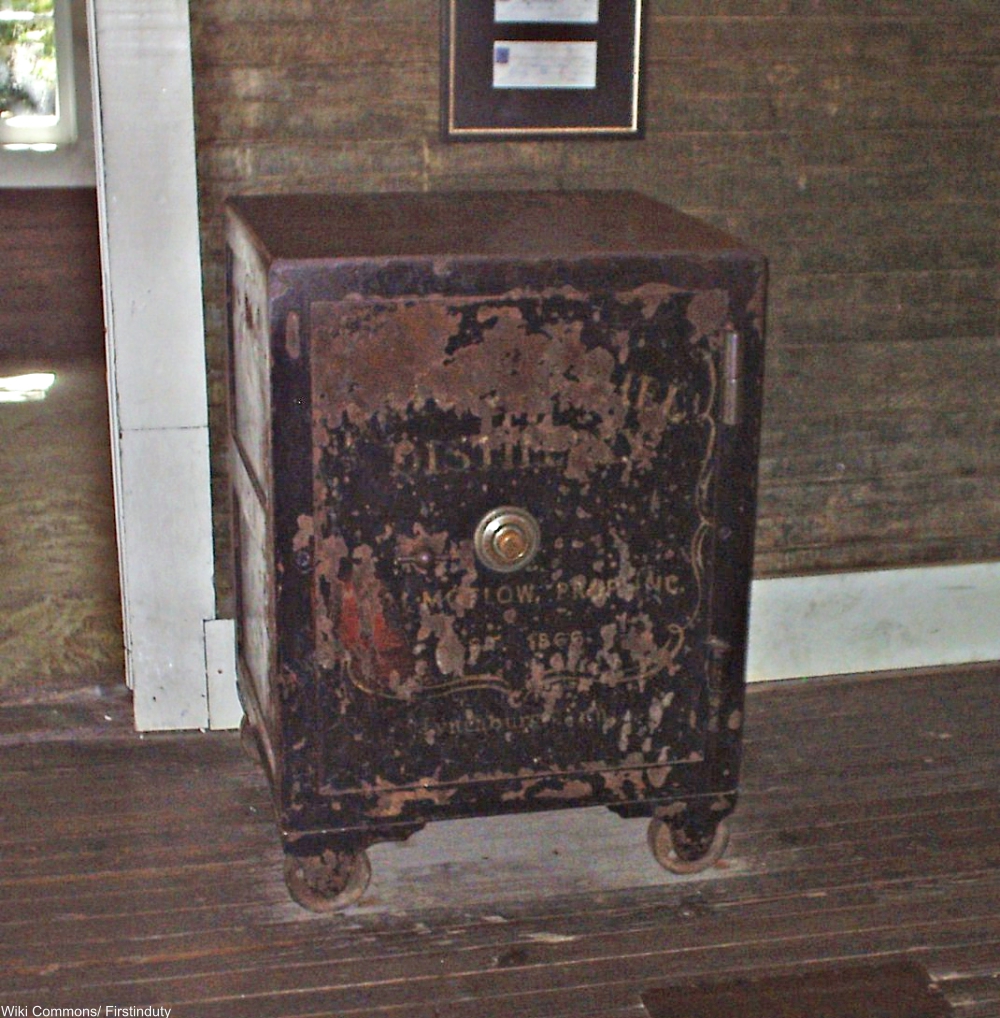 After being stricken with a limp and considerable pain in his foot, Daniel had to have the foot amputated. He died in 1911 from blood poisoning (gangrene) related to the injury and subsequent amputation. 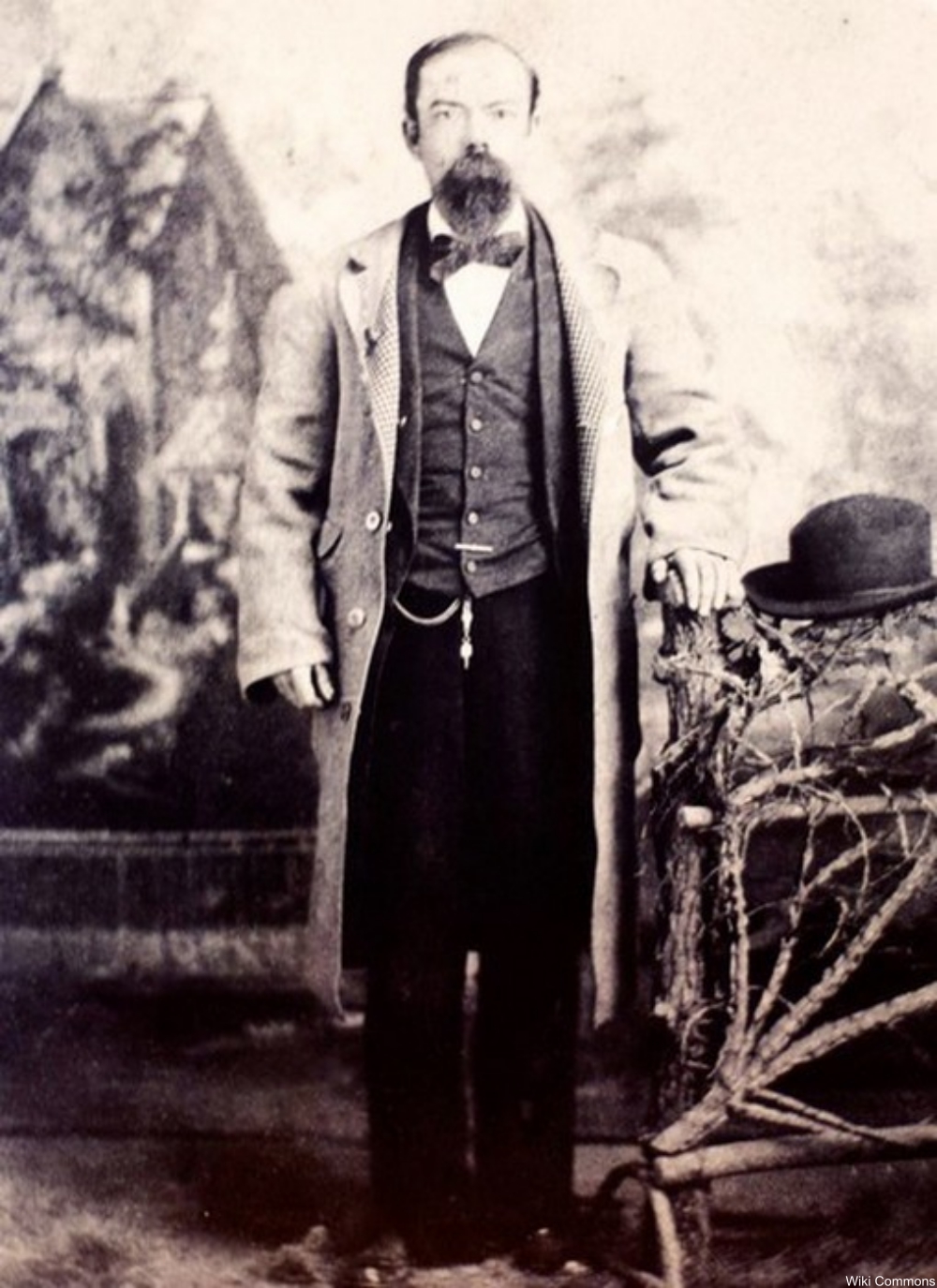 Around 230 B.C. the ancient Greek philosopher, Chrysippus of Soli, is said to have perished while in a fit of laughter. Prolonged and intense laughter could lead to a lack of air or even a heart attack. But, another story goes that he had been drinking quite a bit beforehand. 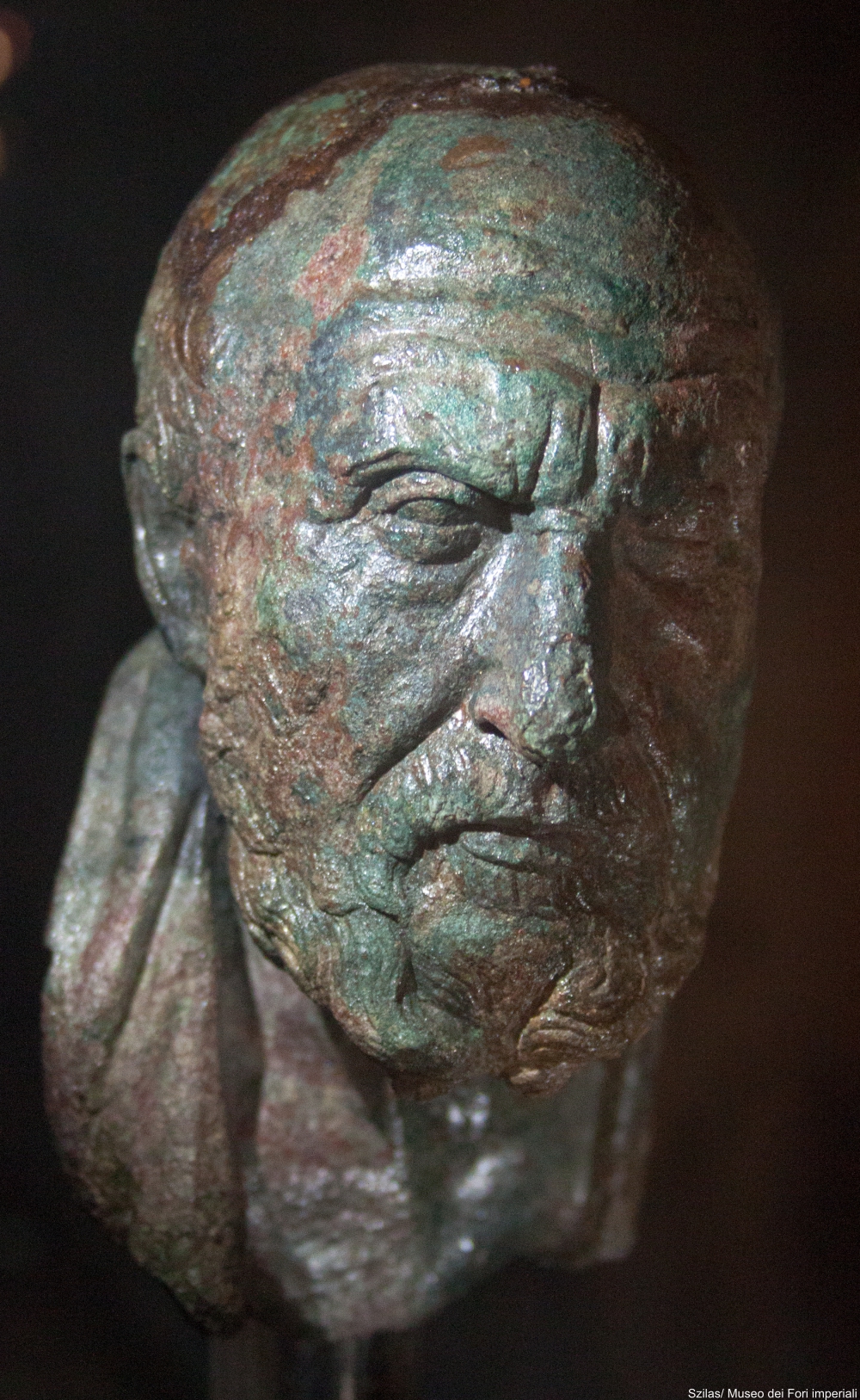 Let it be known that the joke in question was reported to have been his own. What was it you ask? He suggested that a nearby donkey, eating figs off a tree, have some of his wine to wash down the figs. 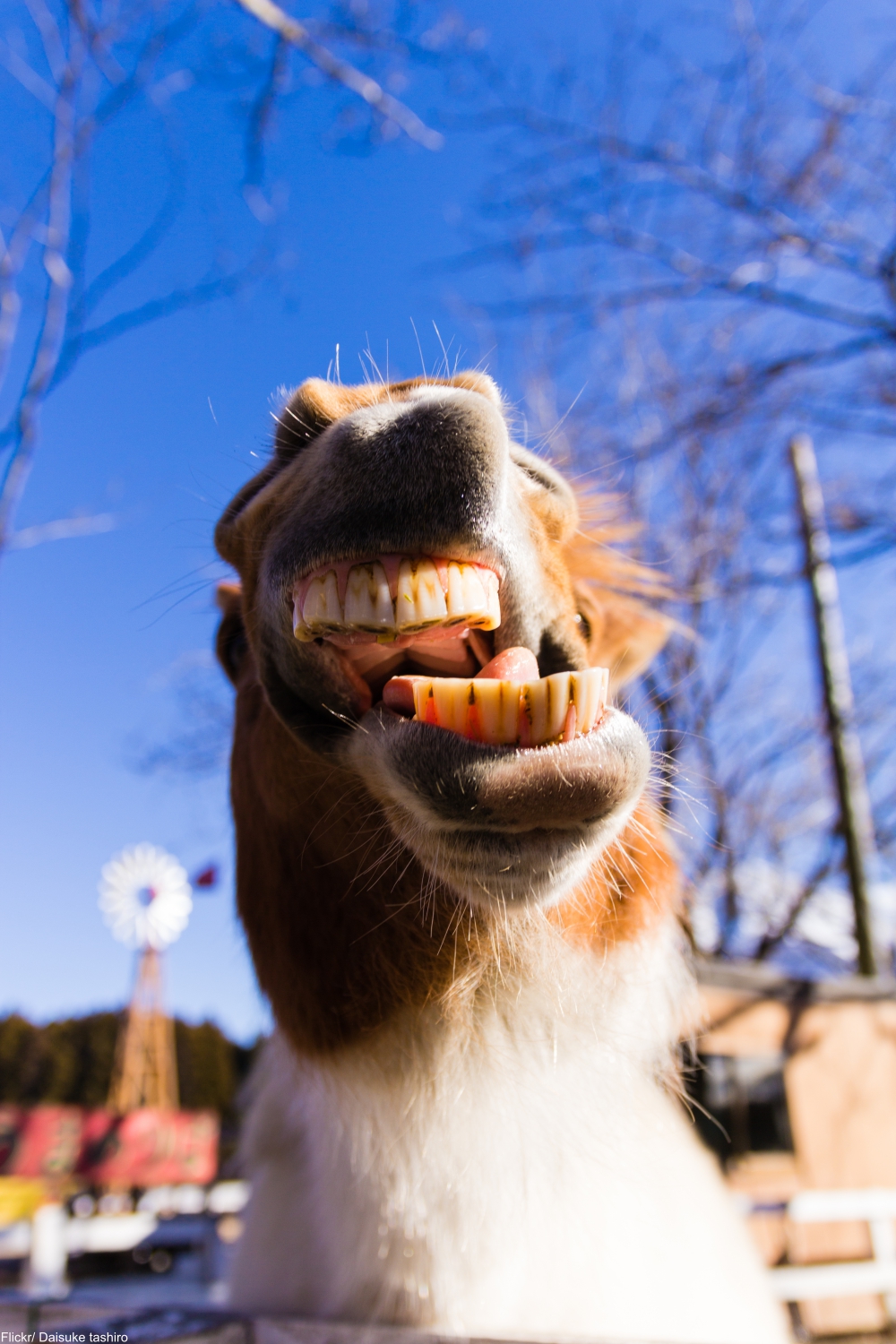 4. Killed by an Eagle

The ancient Greek playwright, Aeschylus, is said to have died in the 5th century B.C. from an eagle dropping a turtle from above to break its shell, the eagle mistaking Aeschylus’ bald head for a rock. The story is further mystifying when one takes into account the “prophecy” that led him to camp out of doors to avoid being killed by a falling object. 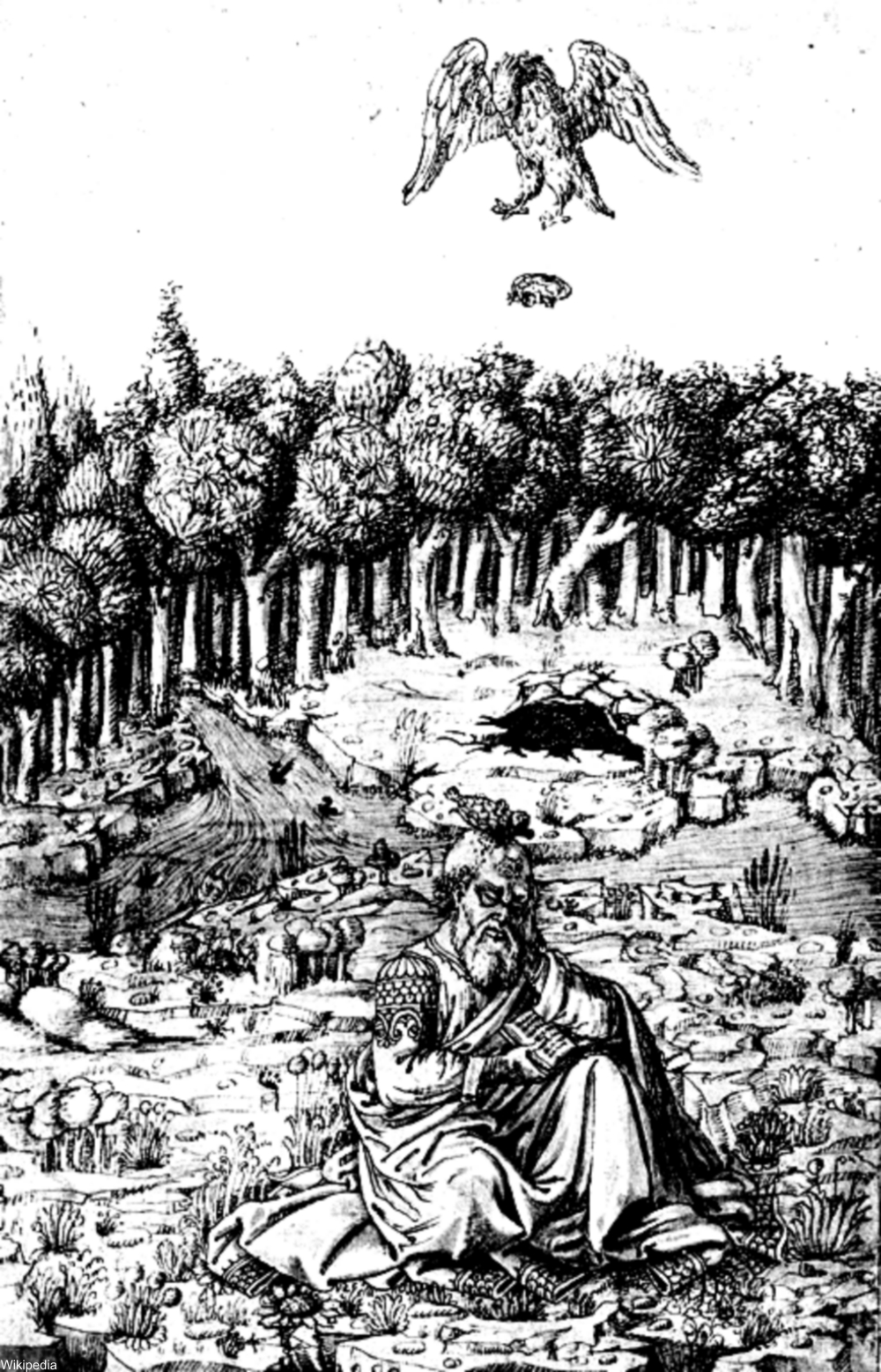 It should be noted that some have declared this telling of his demise as nothing more than a humorous tale invented after his death. 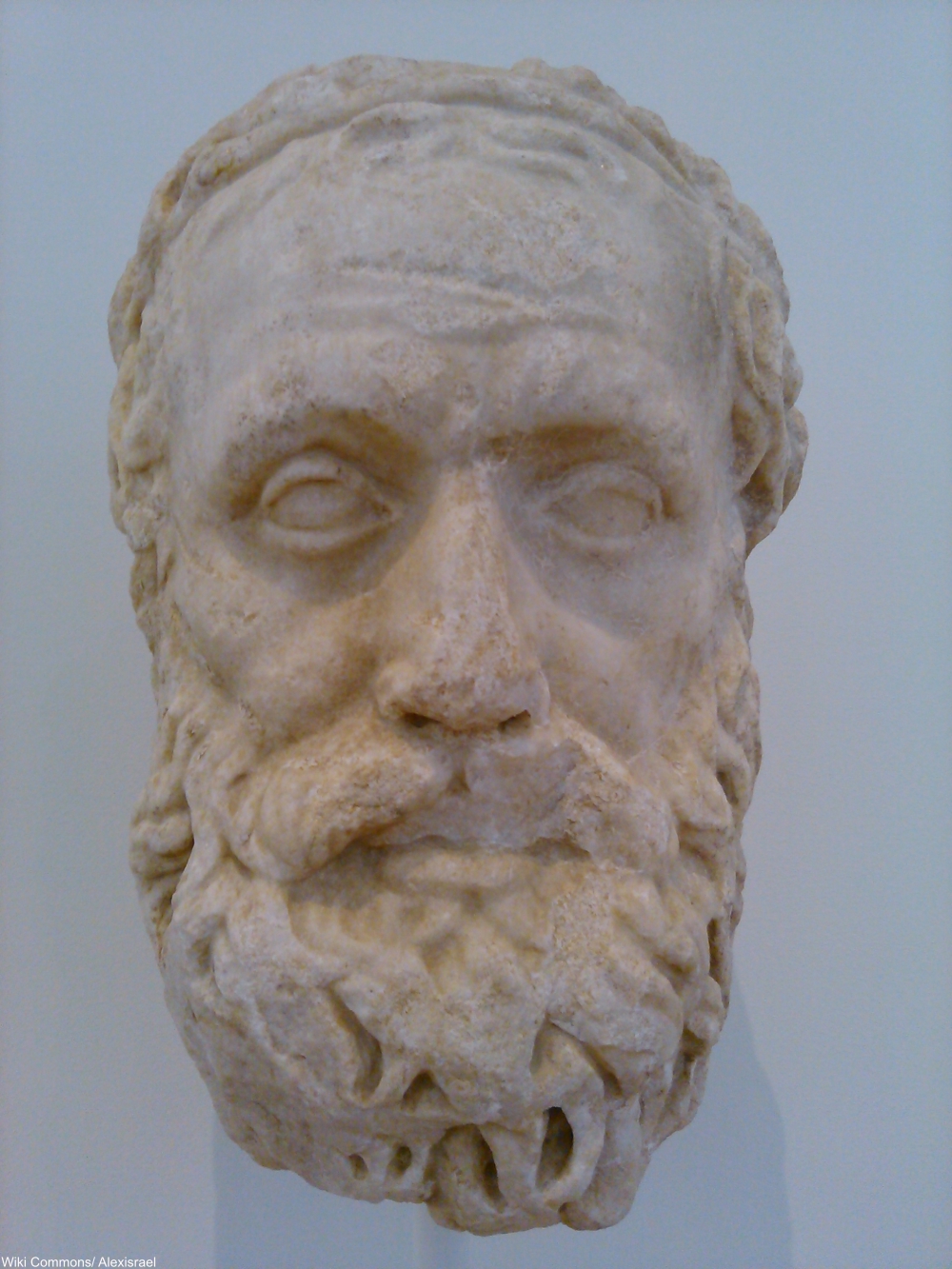 5. Nailed by a Pitch

In 1920, during a twilight game at the Polo Grounds in New York City, a young batter was struck down by a ball he apparently never even saw. Ray Chapman of the Cleveland Indians, also known to fans as Chappie, in a game against the New York Yankees, was hit in the head by an incoming pitch from Carl Mays on August 16th and was dead from his injuries only 12 hours later.

It was common practice at the time to dirty up a fresh ball in order to make it harder to see and many believe this is what caused Chapman to fail to detect the ball. 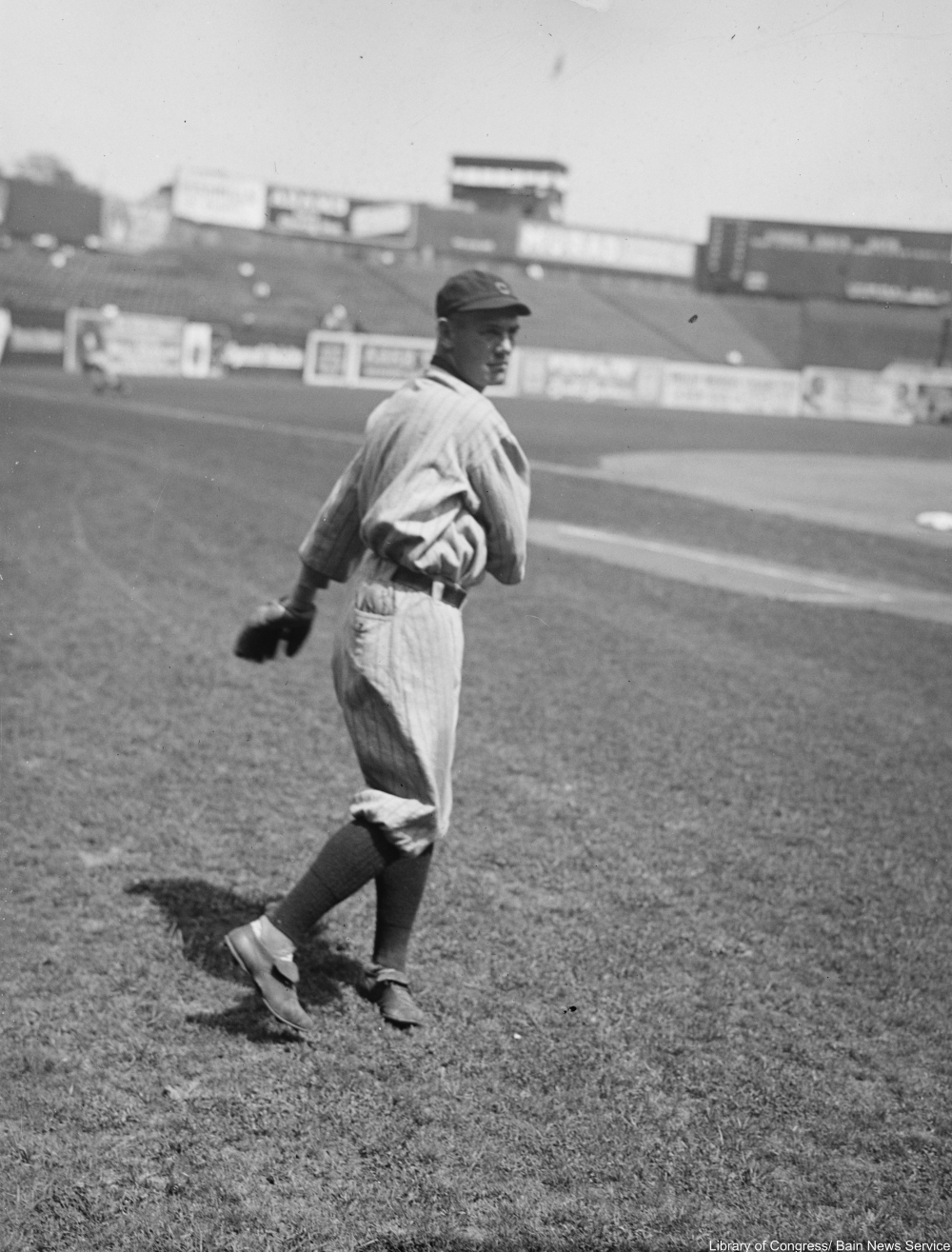 Ray Chapaman in 1918. Via/ Library of Congress

The sound of the ball hitting Chapman’s head was said to have been so loud that Mays fielded the ball and threw it to first. Mays was quickly exonerated of all wrong doing. 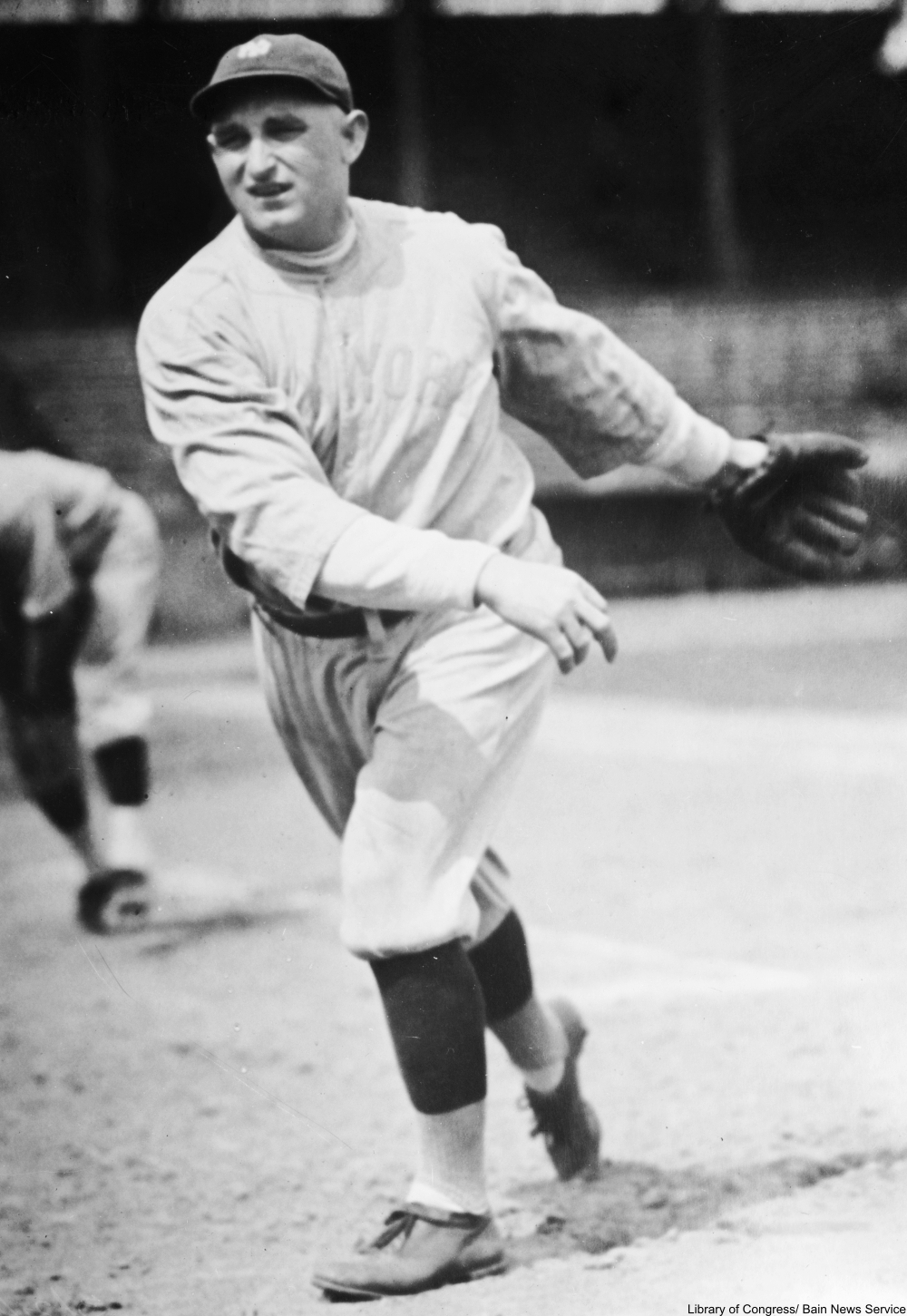 The famed and eccentric modern dancer, Isadora Duncan, was no stranger to suffering for her art and beauty. Born in San Francisco, the free spirit moved to Europe as an adult, showcasing her avant garde style of dance in Paris, Berlin, and Moscow. In 1927 at the age of 50, Duncan was riding in a car in Nice, France, when her extremely long scarf became entangled in the wheel of the vehicle she was riding in. 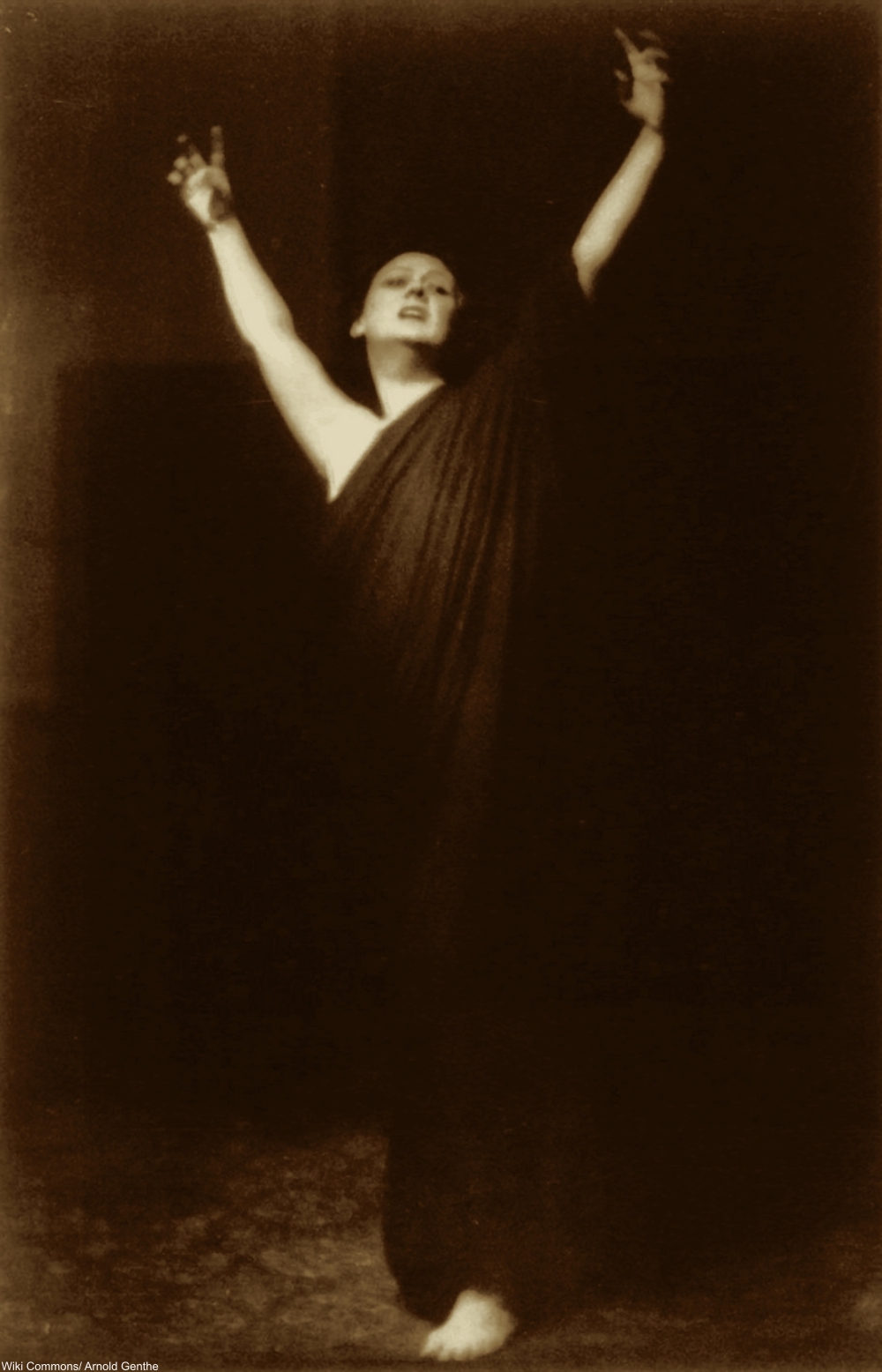 Duncan’s neck was broken instantly as her body was pulled out of the convertible and onto the street. Sadly, the dancer had not only previously been injured in at least two car accidents, but both her children died when their nanny took the wheel and crashed a car in 1913. 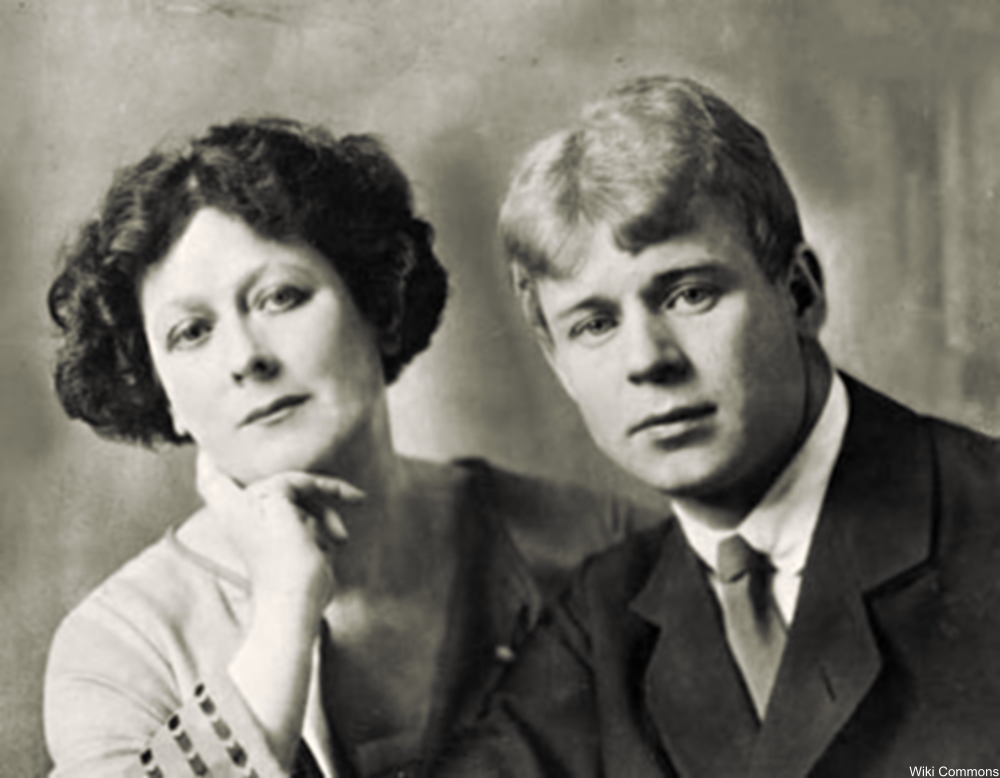 In 1567 in Braunau am Inn, a small Austrian town on the Salzach River, the town councilman, Hans Steininger, lost his life because of his facial hair. The patriarch and respected town leader had been growing his beard for years. It was so long, in fact, that it reached to his feet. 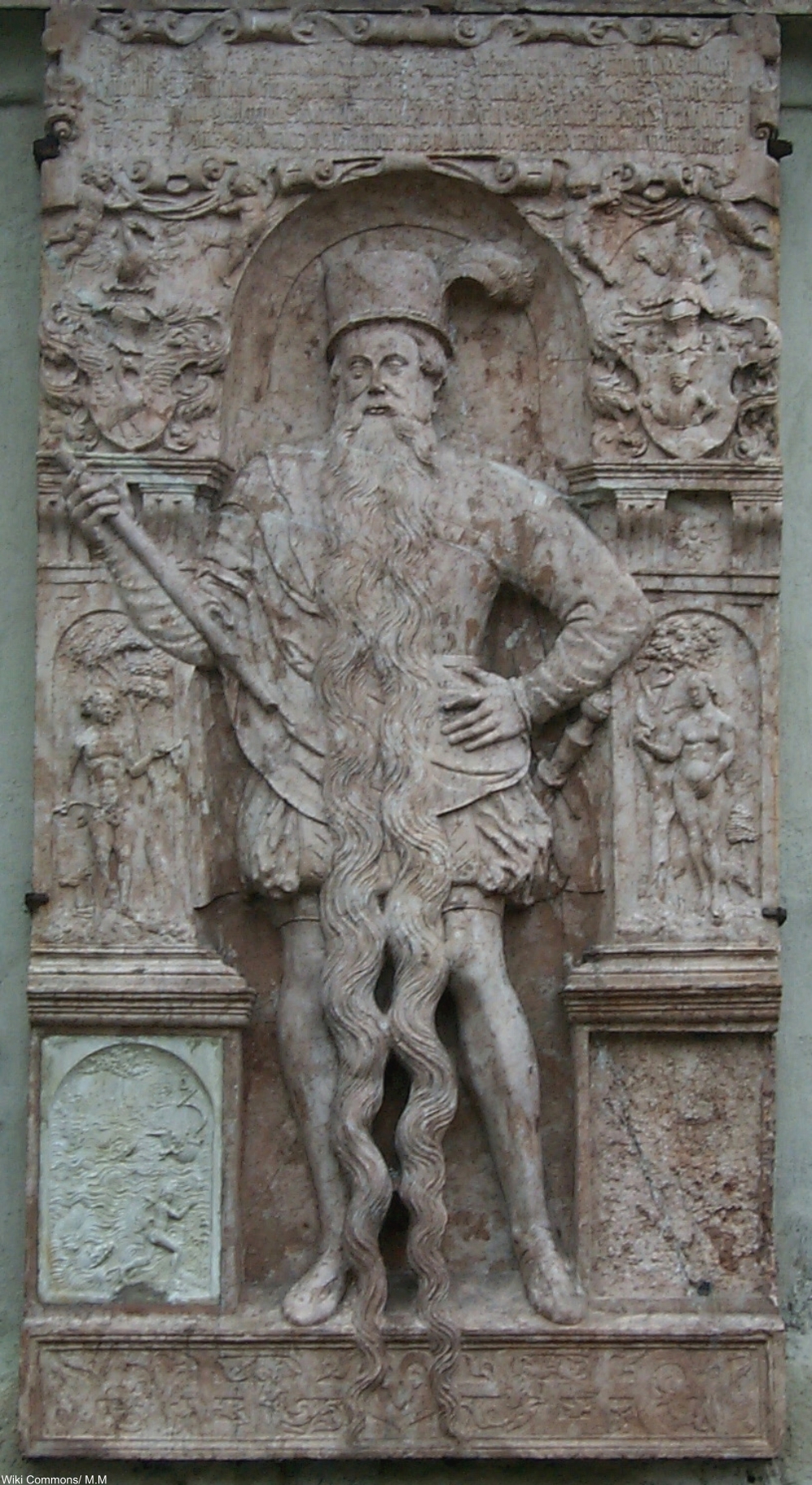 While this Herculean beard was a sight to see, it was less convenient to actually wear. Usually Steininger wore it rolled up into a pouch. But, on that fateful day, he did not. When a fire broke out he ran for his life, tripping on his beard and falling down a set of stairs, dying from the injuries. 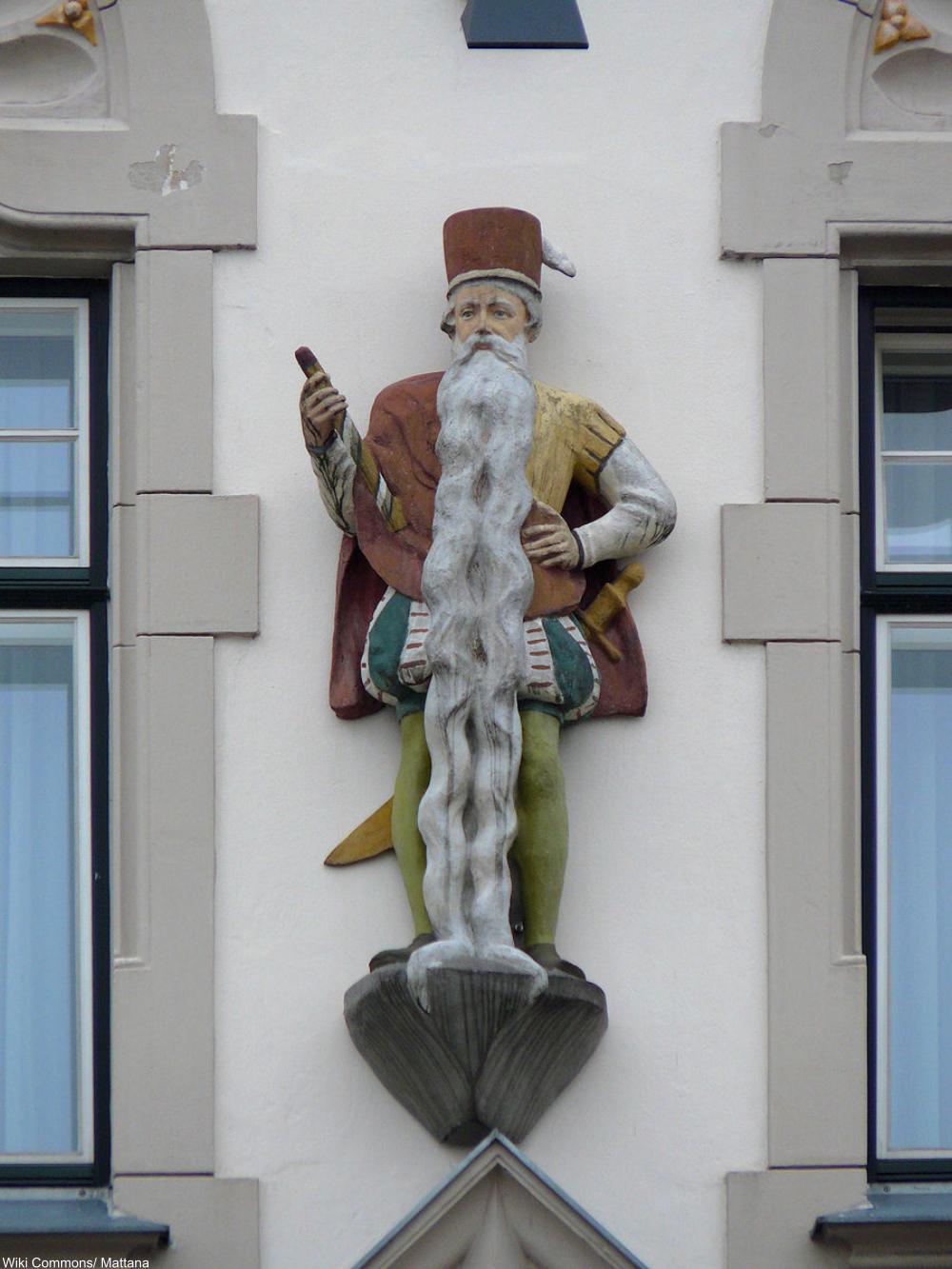 Today there are many references to Steininger across the sleepy tourist town of Braunau am Inn. Via/ Wiki Commons

The now-infamous beard, which was preserved by the family and has at times been on display, measures just over 6 1/2 feet long. However, this is not the longest recorded beard in human history. That honor goes to Hans Langseth, a Norwegian immigrant who settled in the U.S. His beard was over 17 feet long!