Everything You Need To Know About The Beautiful, Functional Washstands Of The Past.

Everything You Need To Know About The Beautiful, Functional Washstands Of The Past.

Much like their kitchen counterpart, the Hoosier cabinet, antique washstands filled a void in homes until the 20th century though while Hoosier cabinets were the answer to a lack of cabinetry in the kitchen, washstands were the longtime solution for homes that lacked indoor plumbing. Though traditionally used in other ways nowadays, there is still a lot of buzz about this functional piece of furniture. 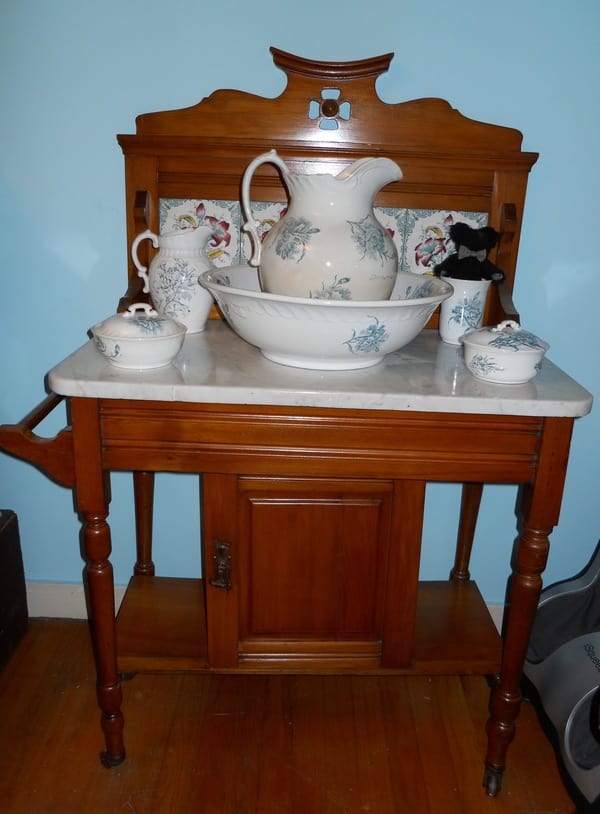 How old are they? Though The Wood Whisperer says that some washstands date back all the way to the 16th century, they were most widespread during the 1800s and early 1900s. According to SF Gate, they went out of favor by 1930.

Why did they become popular? Before modern indoor plumbing became commonplace, the washstand sufficed as a place to wash yourself — think of it as an early form of the bathroom sink. Typically, bedroom washstands were cabinets or two-tiered tables where you could set a wash bowl on the top and a water pitcher on the bottom (washstands are commonly also called wash basins or basin stands or wash basin cabinets). With commode washstands, typically a chamber pot was placed in the bottom.

They evolved to be much bigger as the years went on, and eventually were quite large in surface area in the late 1800s. Some even had mirrors attached to create a true vanity, very much like the setup you see in your own bathroom with the sink, cabinets, and mirror. As modern indoor plumbing became more common in the early 20th century, the need for washstands faded though now many people collect them and use them as other types of furniture. 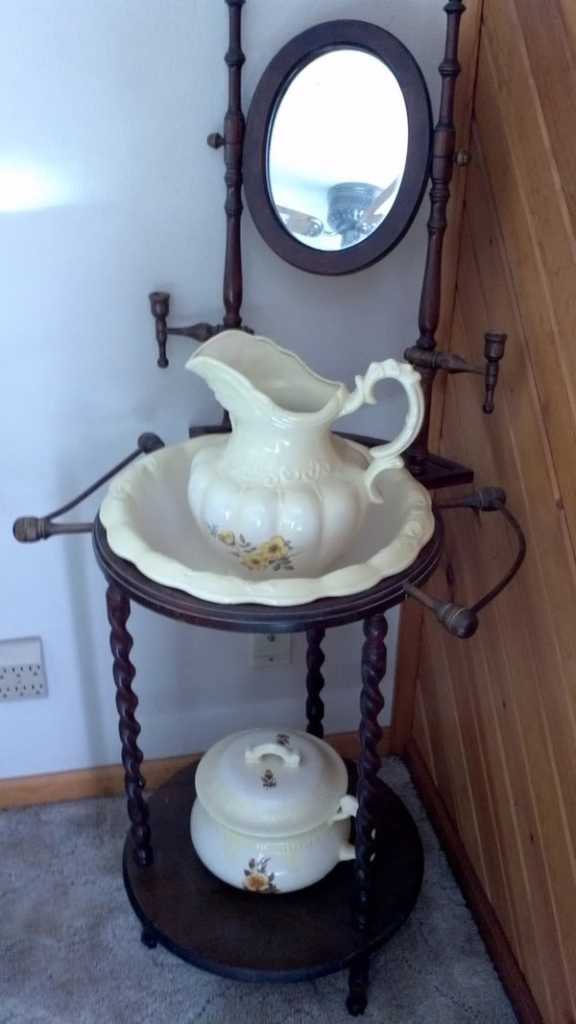 Are they tough to find? These aren’t terribly tough to find, as they were very abundant in their heyday though their age does make it more likely that you’ll find some wear, tear, and damage. Being large pieces of furniture, they also take some special transportation planning if you’d like to move them from point A to point B.

If anything, it might be tough to tell it’s a washstand! Some of the more modern pieces look like nightstands or dressers or traditional cabinets at a quick first glance, which is how many people actually use them today!

How much do they cost? Antique washstands generally cost at least a few hundred dollars, though they can hover around or above $500 if the top is made of marble or another expensive material. Especially large, old, or rare washstands could reach $1,000 or more. And, of course, the type of condition that the piece is in definitely affects how much it is worth. 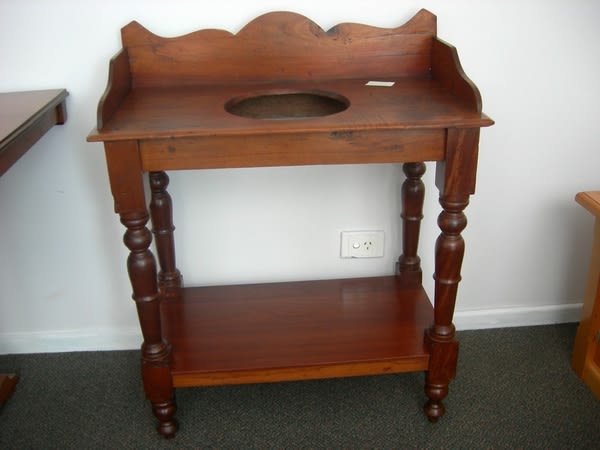 You probably don’t have to use these washstands as they were intended, but they are a great antique piece of furniture to have in the house.