Men don’t wear hats as often as they used to these days, but once upon a time hats were vitally important. What kind of hat a man wore not only showed his class, but often showed his profession as well. Hence, to wear many hats was to have engaged in numerous professions. Working class individuals might have only had one hat and so one’s occupation was on display wherever he went. For the upper classes the finest hats (made in silk or beaver felt) were made to show his status and taste. 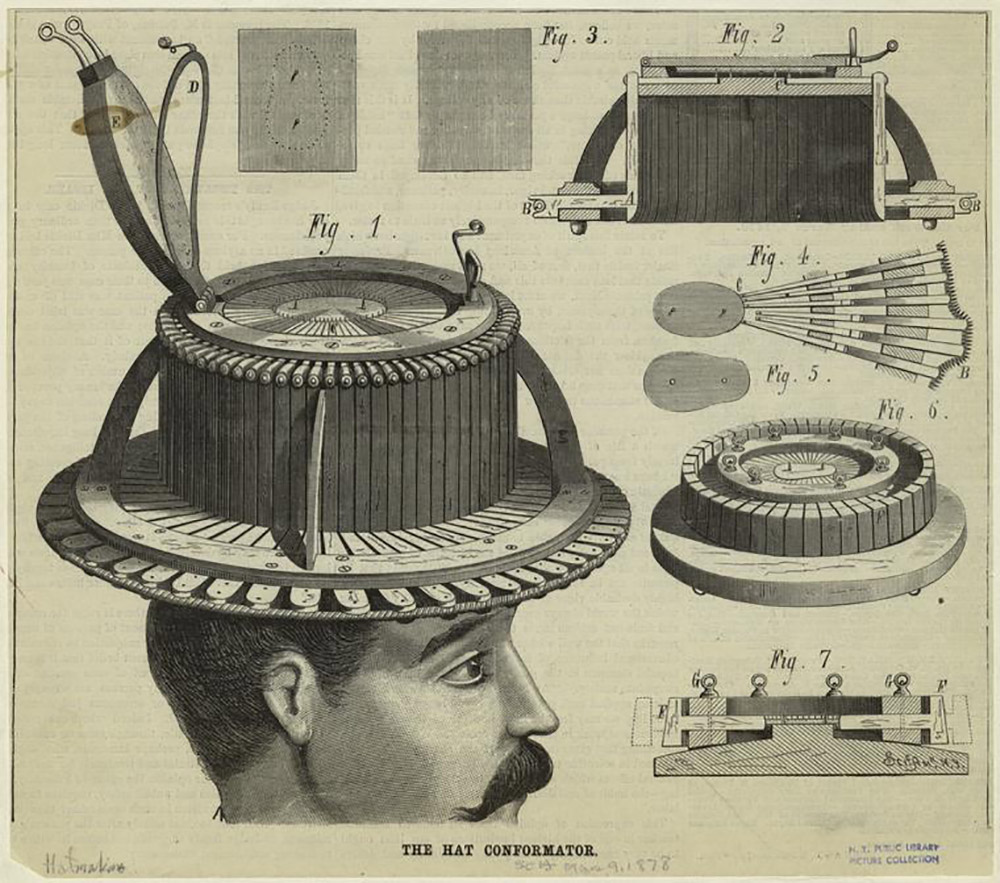 At one hat shop in London, the hatters there created many of the hats that are now considered iconic for their respective eras, like the bicorne hat and the bowler hat, the latter of which was made famous by one of their more famous customers (Charlie Chaplin). The shop, Locke & Co., first opened its doors in 1676, only 10 years after the Great Fire of London destroyed 90% of the city. Inside this shop staff still use some of the old instruments of the trade, like an antique expanding head measurer said to be the most accurate way of measuring for a hat. See inside this fascinating establishment, the world’s oldest hat shop, in the video below.