There Were So Many Cool Things Featured At The World’s Fairs! Check It Out!

There Were So Many Cool Things Featured At The World’s Fairs! Check It Out!

Many world fairs were used as a way to “introduce” a city to the rest of the world. In 1889, the Exposition Universelle in Paris introduced the Eiffel Tower for the first time. Just four years later at the World’s Columbian Exposition in Chicago, the very first Ferris Wheel debuted.

Like all major attractions,there were all sortsof souvenirs and keepsakes from each World’s Fair. Below we’ve gathered some of our favorite memorabilia sent in by our readers. Take a look, and let us know if you have and World’s Fair items that you’d like to share! 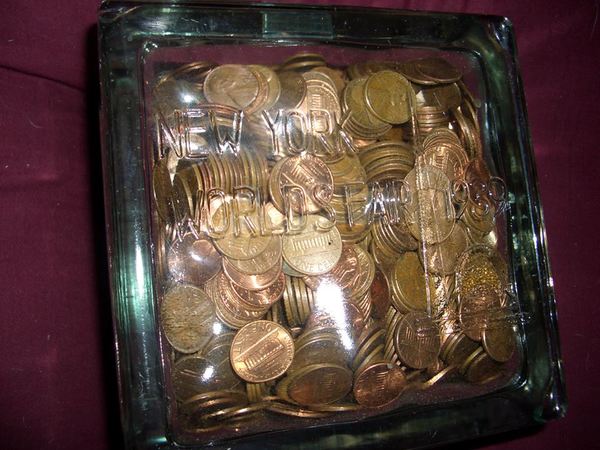 from: John Wieneman: “1939 New York World’s Fair commemorative, glass tile bank. I believe this bank was made by Esso Gas company as an advertising tie-in piece with the 1939-1940 World’s Fair. Features the Trylon, Perisphere symbol on the front. NEW YORK WORLDS FAIR 1939 is Embossed on the front. The back also embossed reads WATCH YOUR SAVINGS GROW WITH ESSO.” 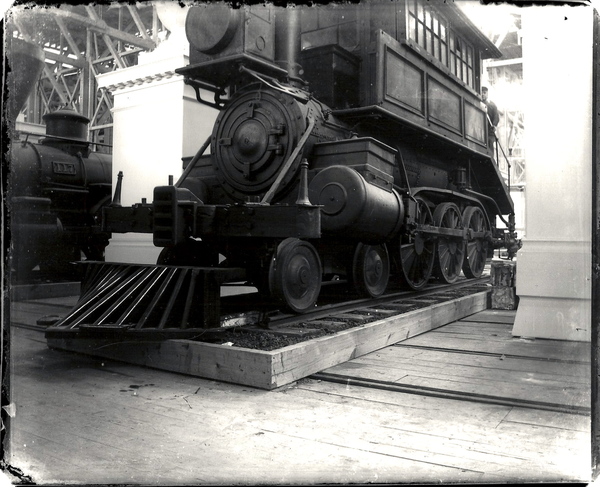 from: Mike Chervinko: “One of two extremely rare images from inside the Palace of Transportation that I printed from glass negatives of the 1904 World’s Fair in St louis, the same fair featured in Meet Me In St louis, starring Judy Garland. Kinda looks like a double decker train engine.” 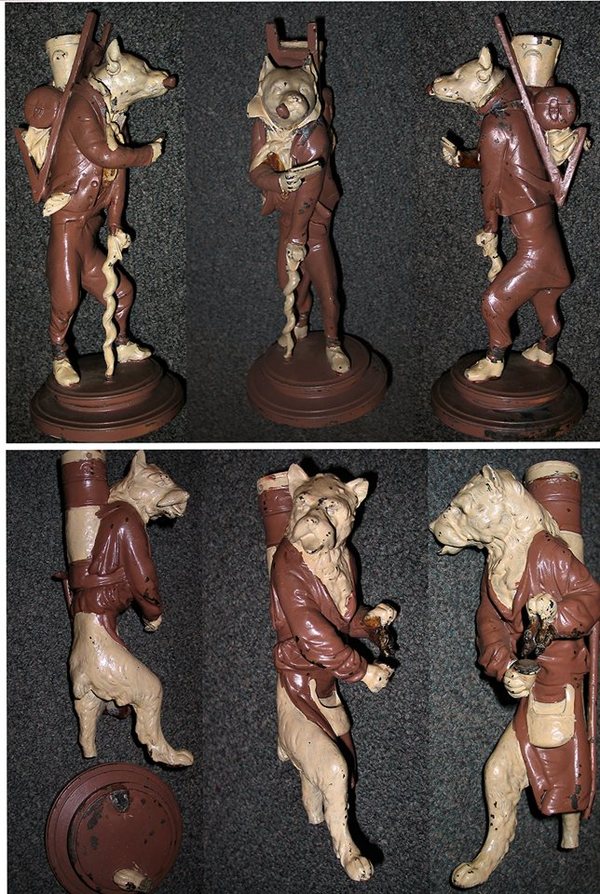 from: Sharron Belrose Archibald: “These are more inclusive pictures of the candle holders I am trying to identify. Family story is that they came from the World’s Fair. Family is from St. Louis, MO but also attended the 1932 World’s fair in Chicago. They are not marked or signed but are VERY heavy probably cast iron or some metal. Family is originally from south eastern MO. Any help in identifying these would be greatly appreciated. Thank you.” 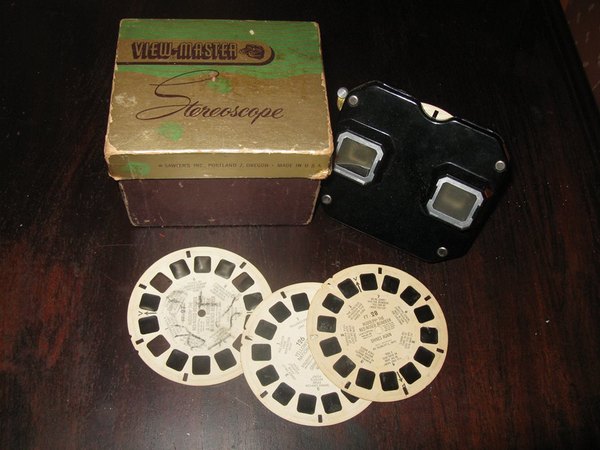 from: Time Travelers – come travel back in time: “This is a 1940’s Sawyer’s Viewmaster I found recently. Originally the Viewmaster was just an upgrade of the old Stereo Viewers … Not really intended to be a Toy …. Introduced at the New York World’s fair in 1939 …. This one I purchased came with about 20 reels all from the mid 40’s into the early 50’s … Including Roy Rogers, Gene Autry, and Rudolph the Rednosed Reindeer :-)”

from: Dusty Old Thing: “From Stacie Herman-Laurence: “1893 World’s Fair Ruby Flash glasses and a few of my war posters. I collect the glasses because of the personal nature of each one. I can imagine each person wanting to remember their time at the fair. The two small prints are of posters I hope to one day add to my collection.”Love old things and old ways? Check out -> https://dustyoldthing.com/” 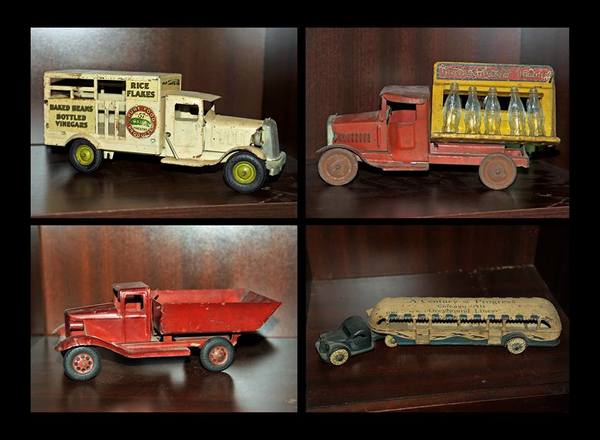 from: Greg Livaudais: “Here’s some of my dusty old toys, Greyhound Bus is from 1933 World’s Fair in Chicago.” 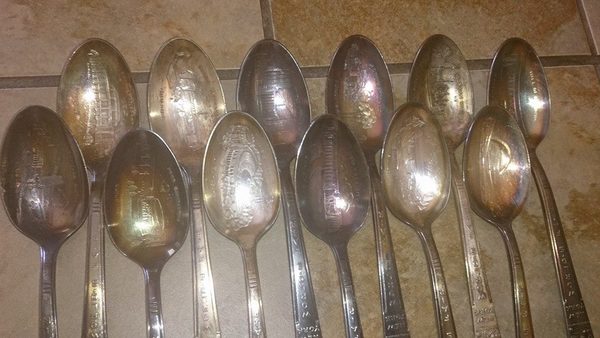 from: Carol Musselman: “These are 1939 World’s Fair Spoons. (They could use polishing.)”