Many more black and white photographs exist from World War II than do color photographs which makes these images all the more interesting. They offer a view we don’t often get to see – from the uniforms to how the streets would have looked. 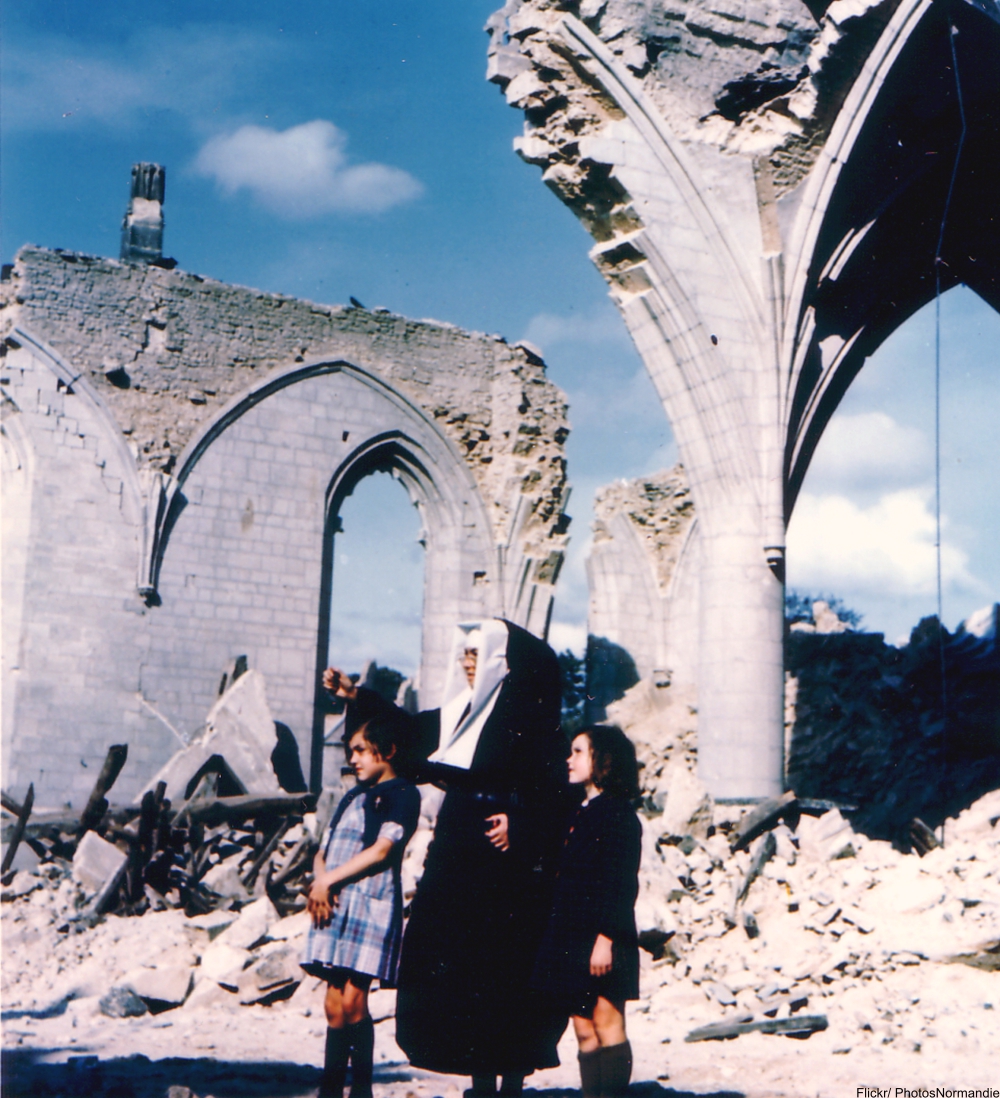 Church ruins at Saint-Malo, France, in August 1944. Via/ Flickr 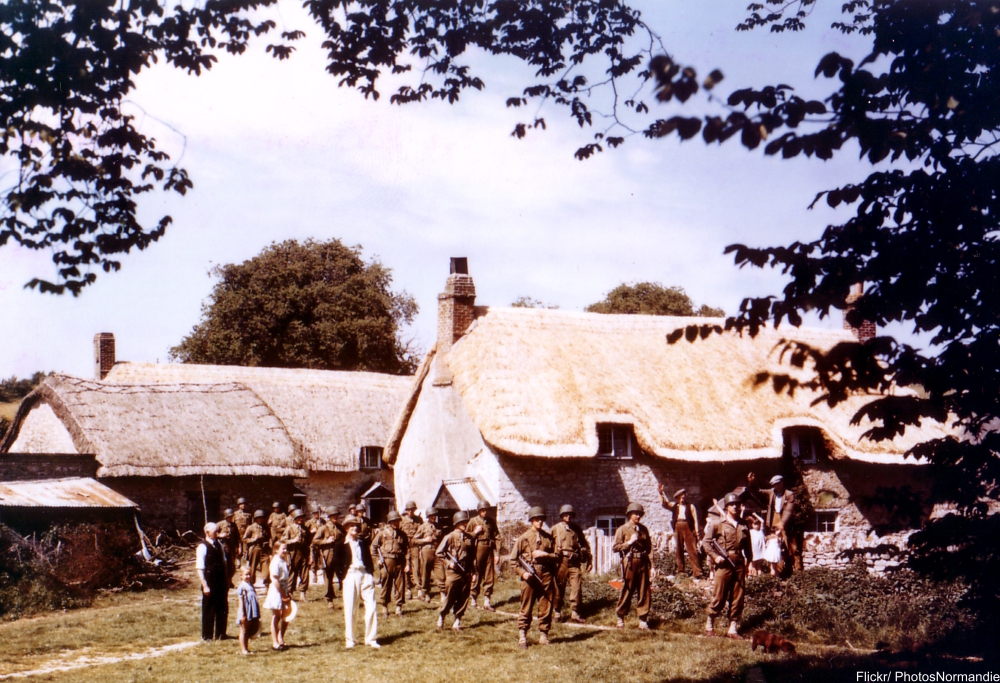 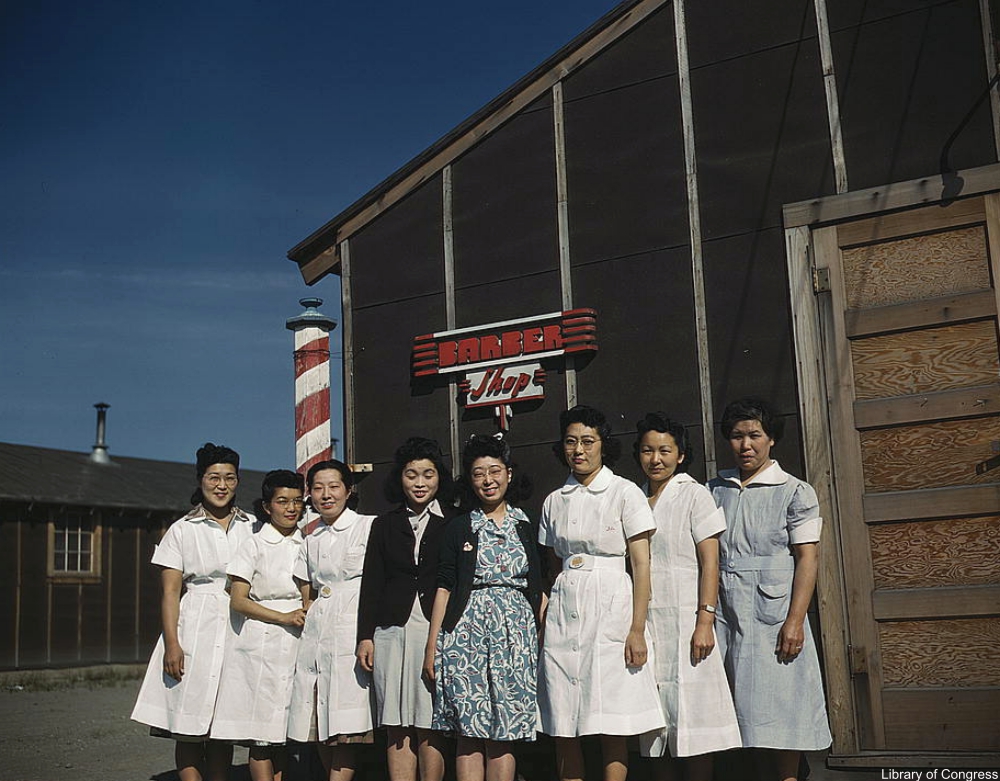 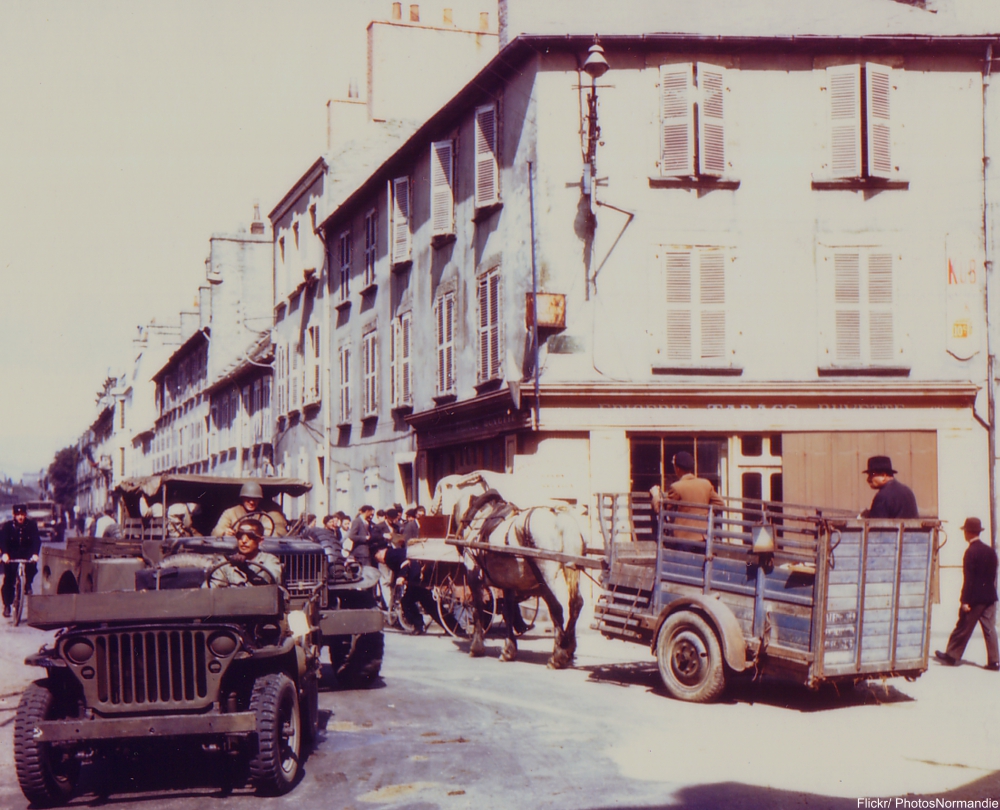 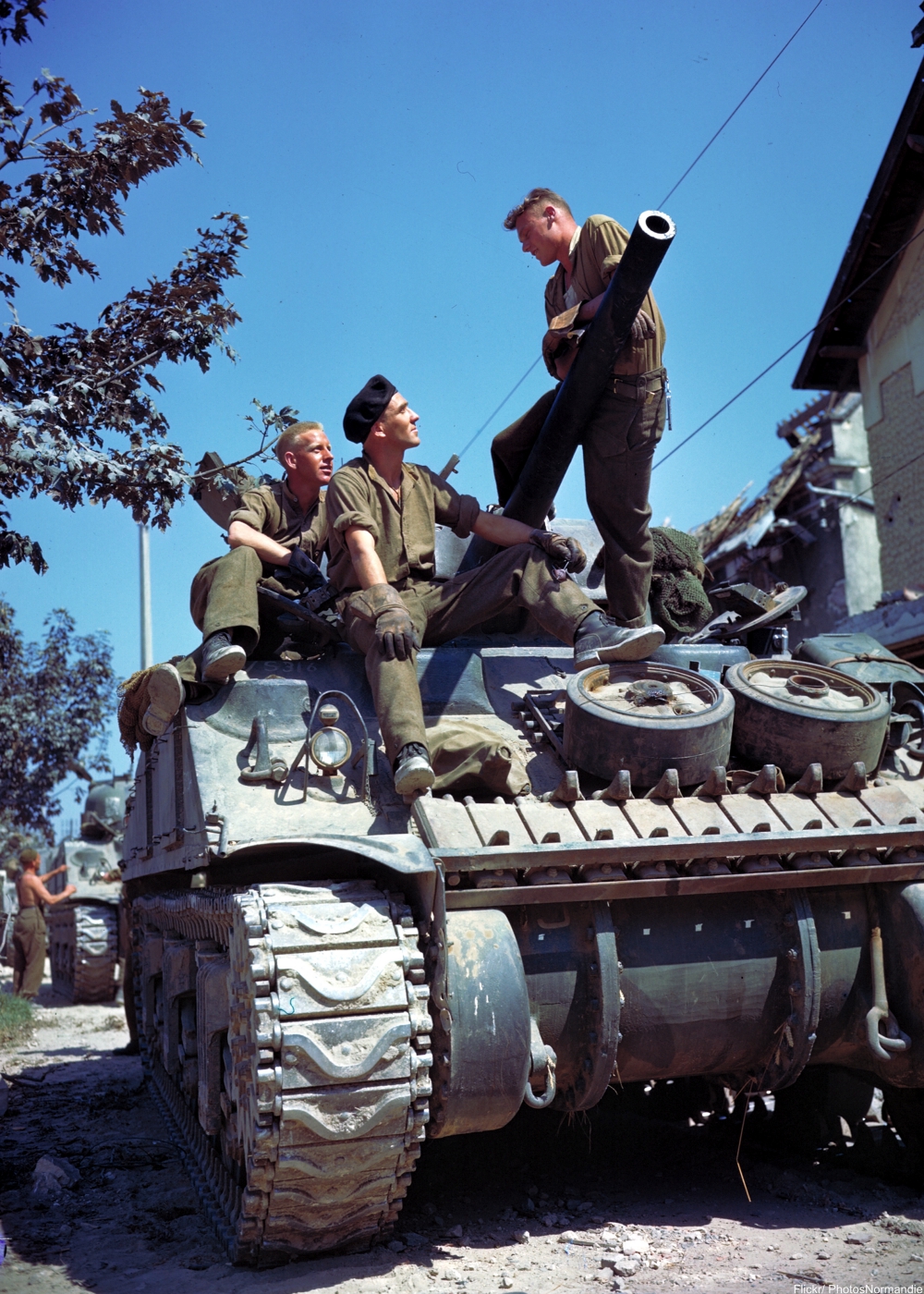 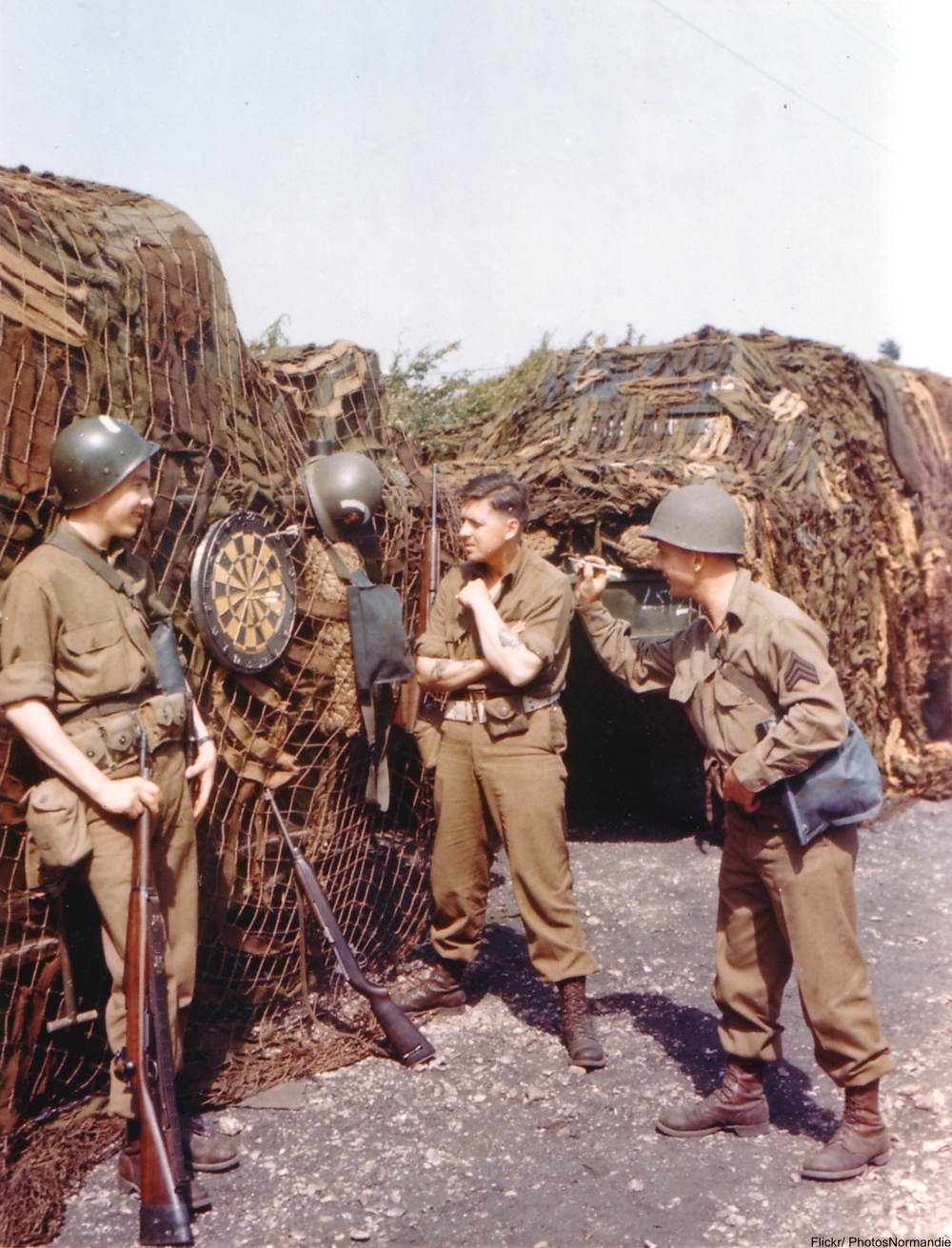 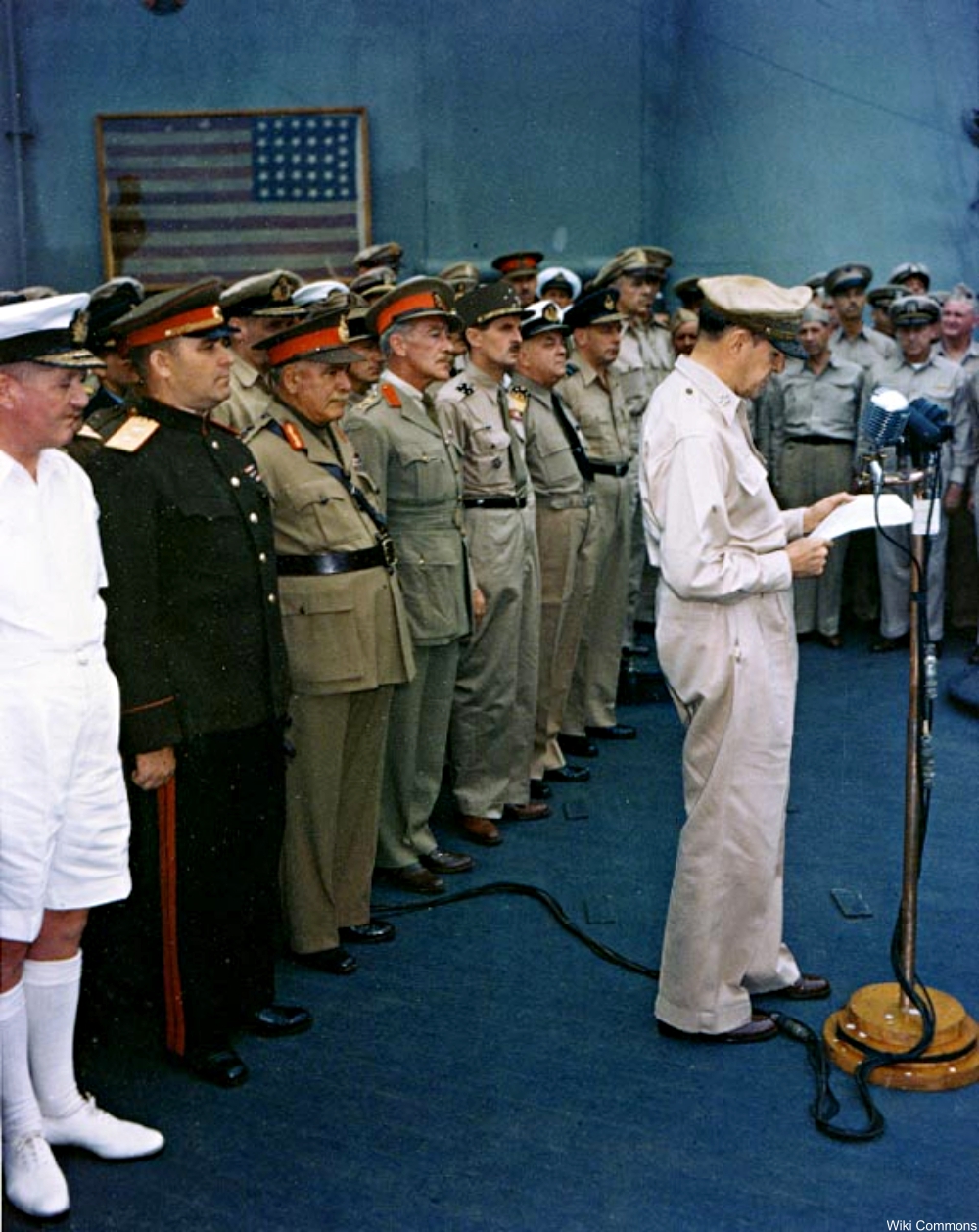 General MacArthur gives his speech aboard the USS Missouri at the formal surrender of the Japanese, September 2, 1945. Via/ Wiki Commons

For a look at colorized versions of iconic black and white photographs click the “Next Page” button!