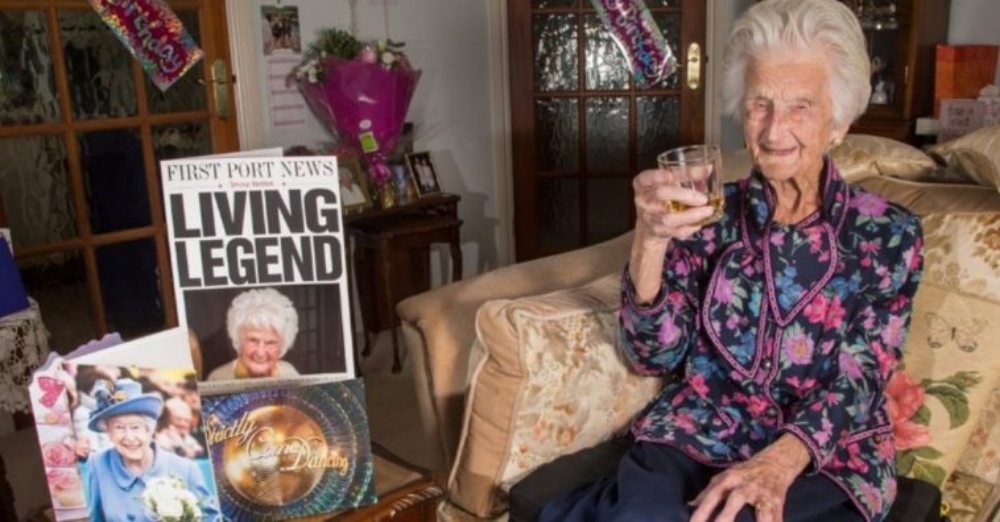 Currently, Grace Jones (nicknamed “Amazing Grace”) is the oldest person alive in Britain. She is currently 112 years old and credits whiskey to helping her reach this incredible age. She shares some of her other secrets to a long life as well.

Grace said that she has a nightly drink of Famous Grouse single malt whiskey. She has indulged in this nightcap every evening for the last 62 years! She claims that whiskey is very good for you and that her doctors encourage this habit saying it is good for her heart. 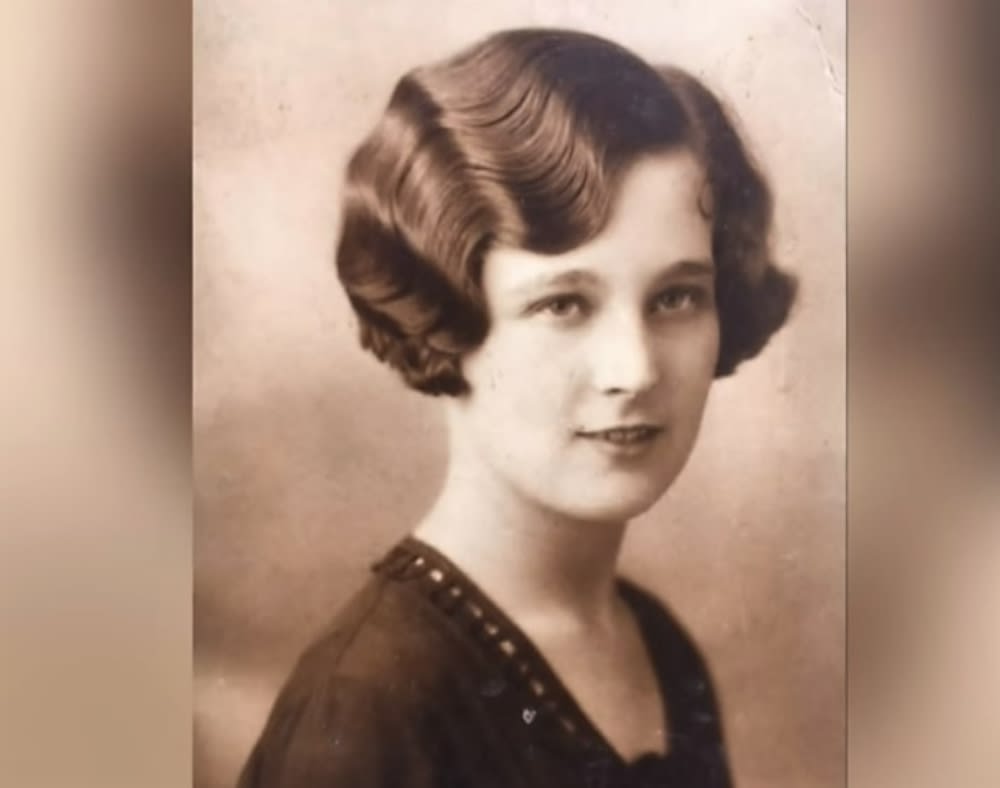 Grace was born on September 16, 1906. She only has one child and is currently a widower. She got married to Leonard Roderick Jones in 1933. Unfortunately, he passed away in 1986 after they were married for 53 years. 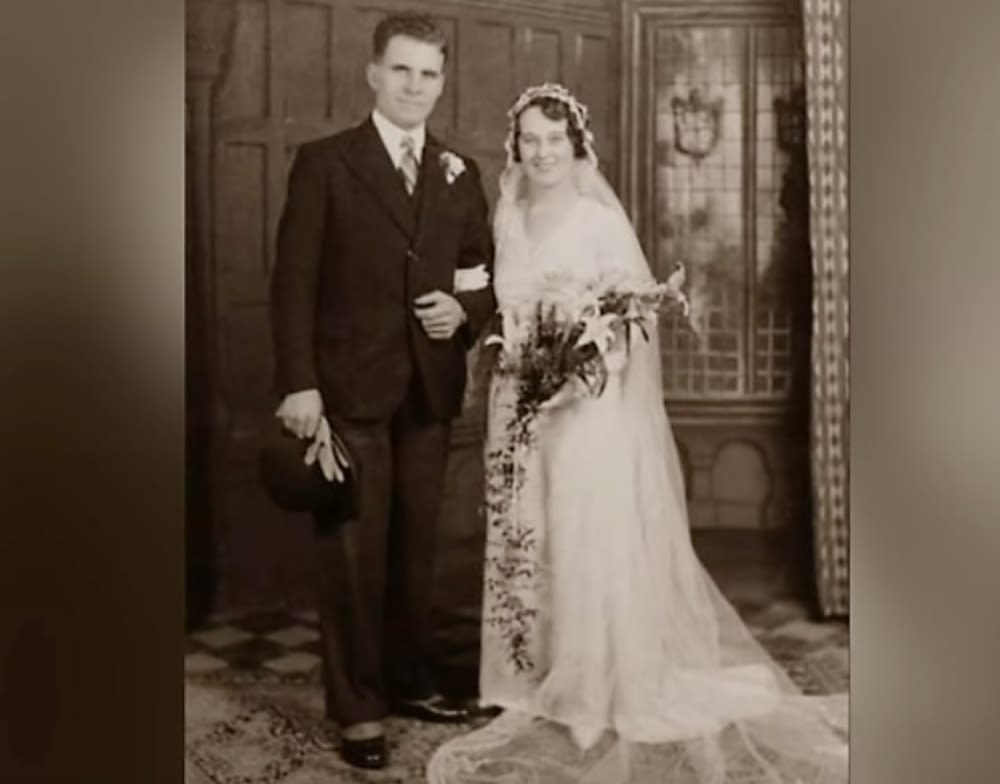 According to McGill Media, Grace’s 80-year-old daughter Deirdre said, “My mother is extraordinary. She’s still very particular over her appearance and insists on always looking her best. Once she married my father she very much became a lady of leisure. She enjoys meeting people and still reads a little and watches television. Each week her carer takes her into Broadway where she likes to do a little shopping if the weather is nice; she is in amazing health but her hearing is a little poor.” 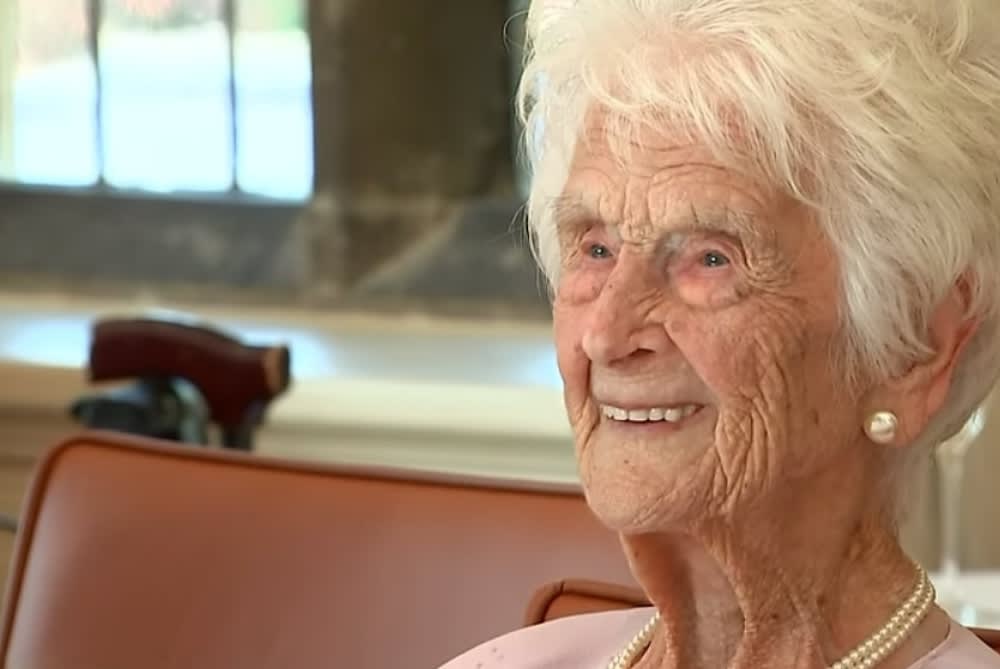 Deirdre continues, “She is glamorous, beautiful and intelligent. She is really alert and still with it. She loves her tot of whiskey every evening before she goes to bed and why not. Whiskey is her thing and she’s been having it for the last 60 years. I must say I certainly take after her in that regard, it’s the perfect way to unwind at the end of the day and it’s certainly done my mother no end of good.” 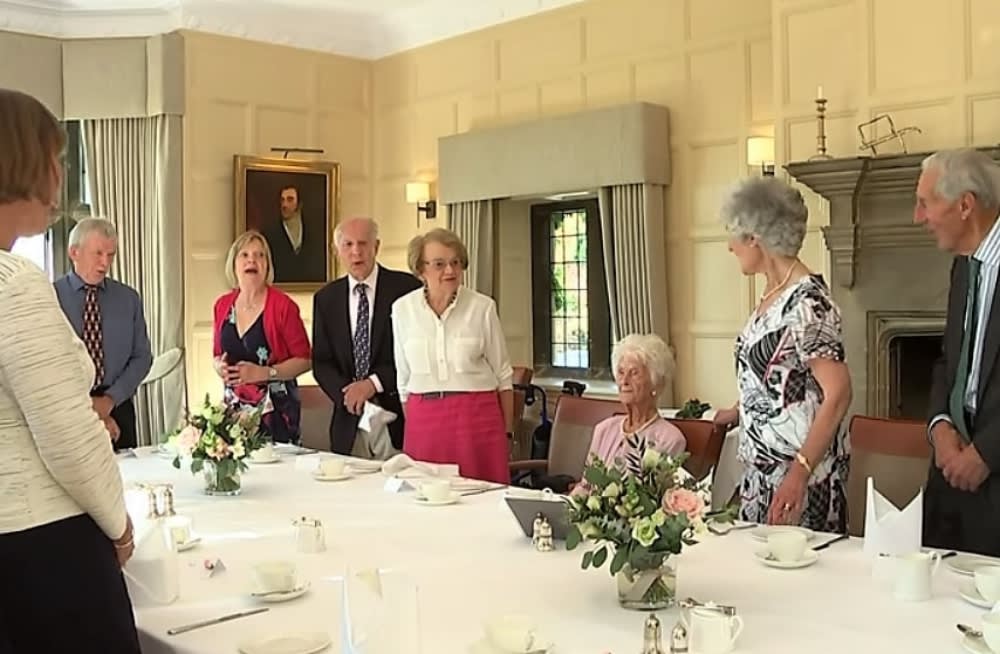 Grace says she still feels like she is still 65 years old. For her 112th birthday party, she celebrated at Buckland Manor with her friends and family and of course, a glass of her favorite whiskey. 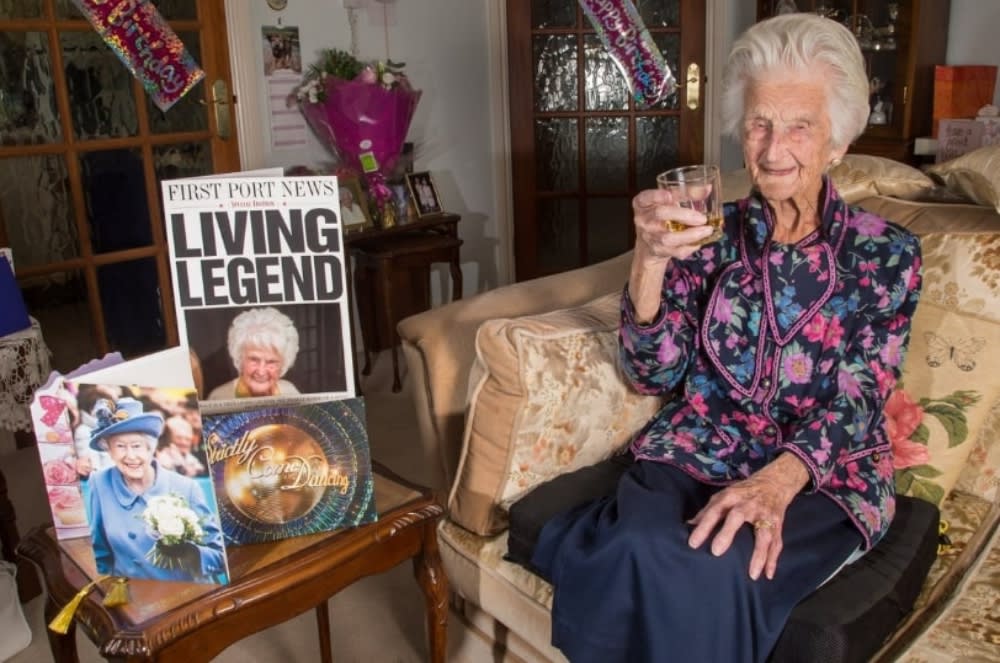 Grace says that avoiding stress has also helped her to age well. She said that she tries not to worry because it will just get you down. Perhaps that glass of whiskey at night helps to ease any worries that arise. What do you think about Grace’s secrets to a long life? Will you try drinking a nightly glass of whiskey?

If you enjoyed this article, please SHARE with your friends and family and see if they agree with this secret to a long life!

Watch the video below to learn more about Grace Jones: