Wrongly Accused or a Double Agent? The Mysterious Story of the Dancer Known as Mata Hari

At the turn of the century a young exotic star was rising through the ranks of Paris nightlife. With dark hair, a mysterious past, and costumes bejeweled and beaded, this dancer became wildly popular across Europe. Her daring dances were a kind of belly dance strip-tease cabaret and audiences lined up to see her. But, her life would take some desperate turns, leading to a conviction of treason during World War I. 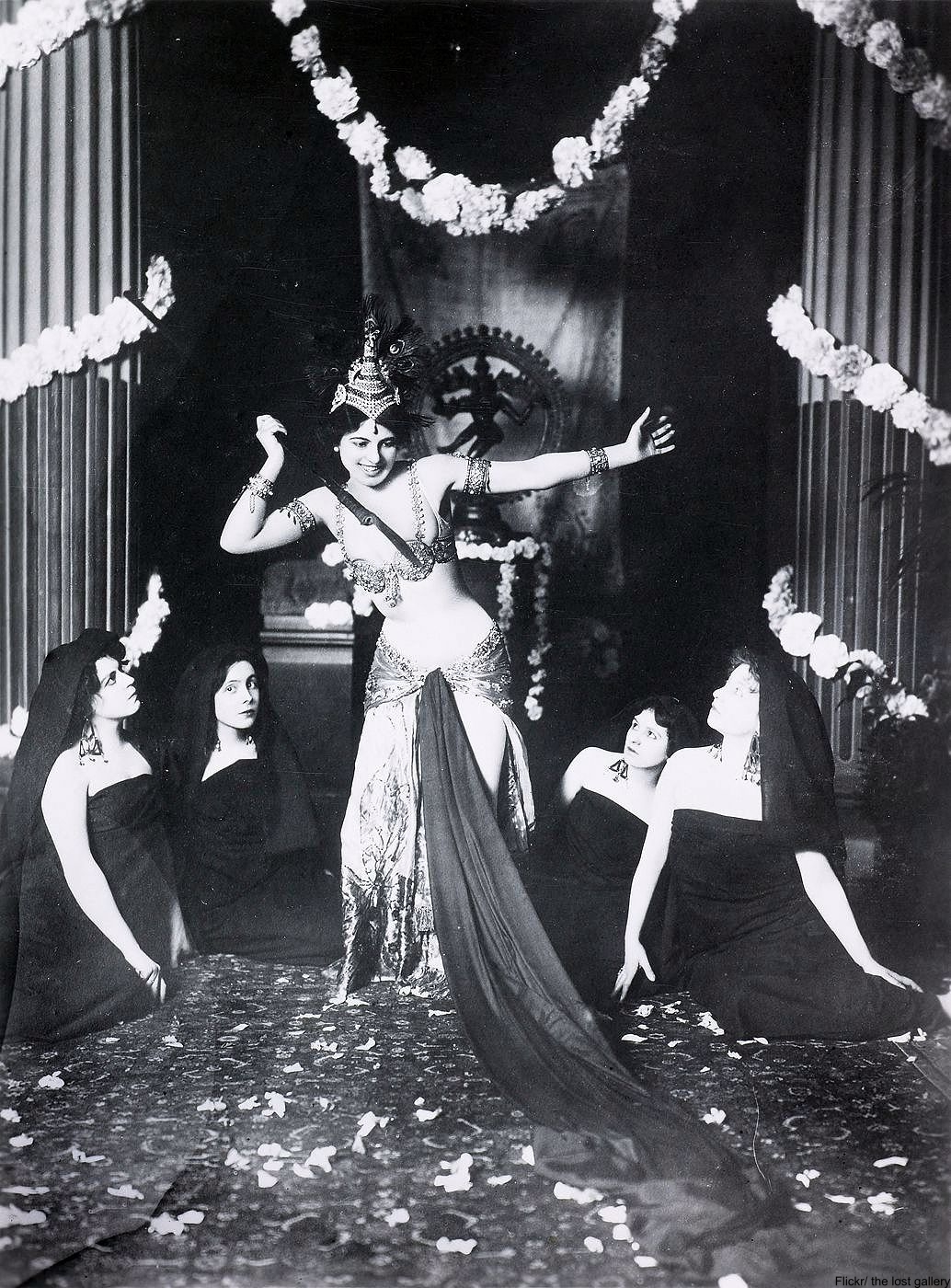 She is known to us today as Mata Hari, but this Dutch performer’s real name was Margarete Gertrud Zelle. Born in 1876, she moved to Paris by 1905 after her rocky marriage ended. She began to do a scandalous veil dance that was inspired by the dances she had seen Hindu women doing. She re-named herself Mata Hari and passed herself off as a dancer of Indian decent. Her scandalous Eastern-inspired dances appealed to audiences all over Europe, as anything Oriental was considered extremely chic at the time. 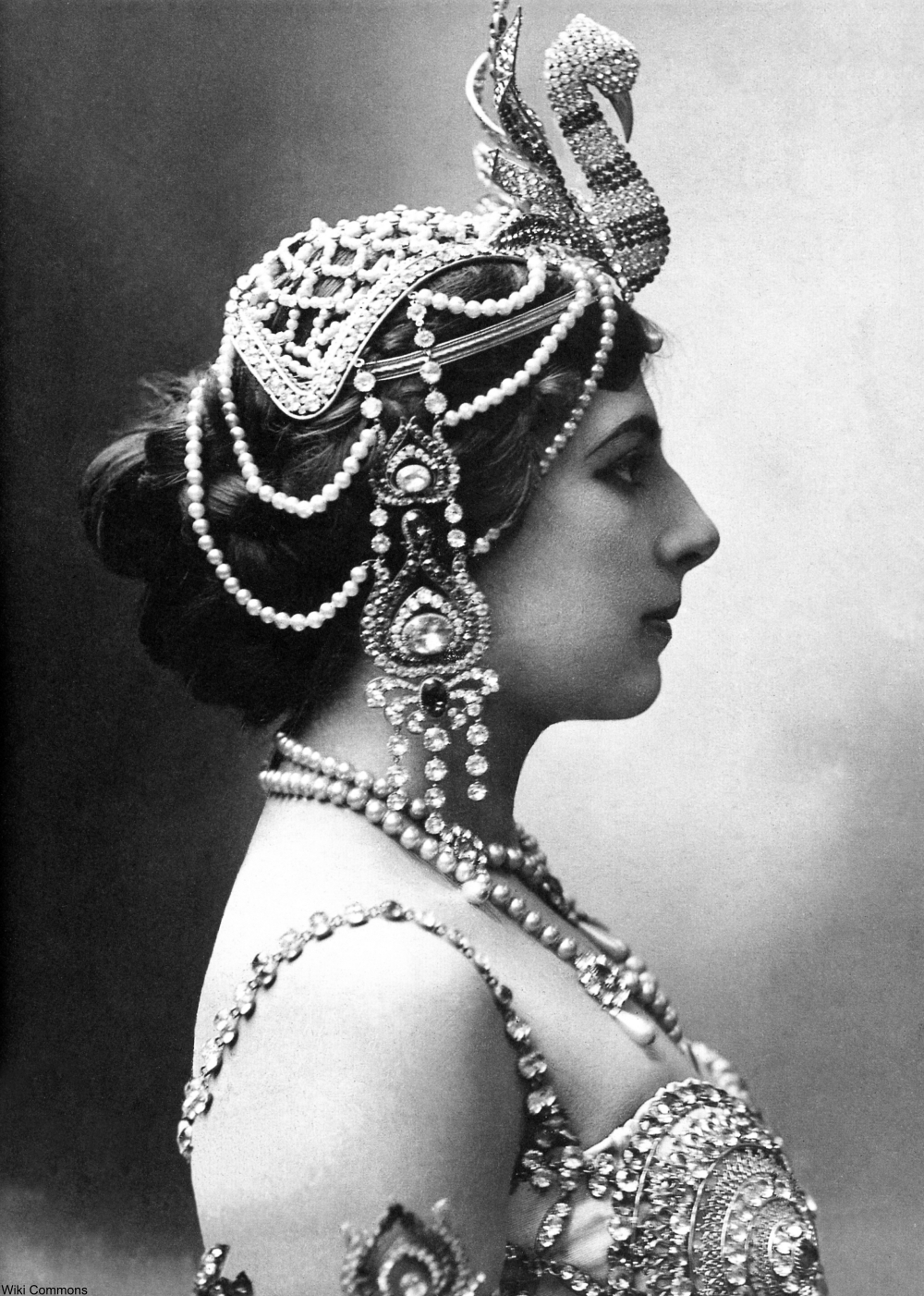 By the time WWI broke out, Mata Hari’s fame had dwindled. In need of money, she began to spy for the both the French and the German governments during. There is debate in the chronicles of history as to whether she was employed with the French first and led the Germans on, or whether she was truly a double agent all along, betrayed to the French by the Germans. Either way, she was given deportation notice, but convinced the immigration officials to let her stay and this would be her undoing. When the French government finally did find evidence against her, she was within easy reach instead across the continent.

After her arrest, she was brought to trial. She was convicted of treason and sentenced to execution by firing squad after the jury deliberated only 45 minutes and some sources state that key witnesses were never called to testify. 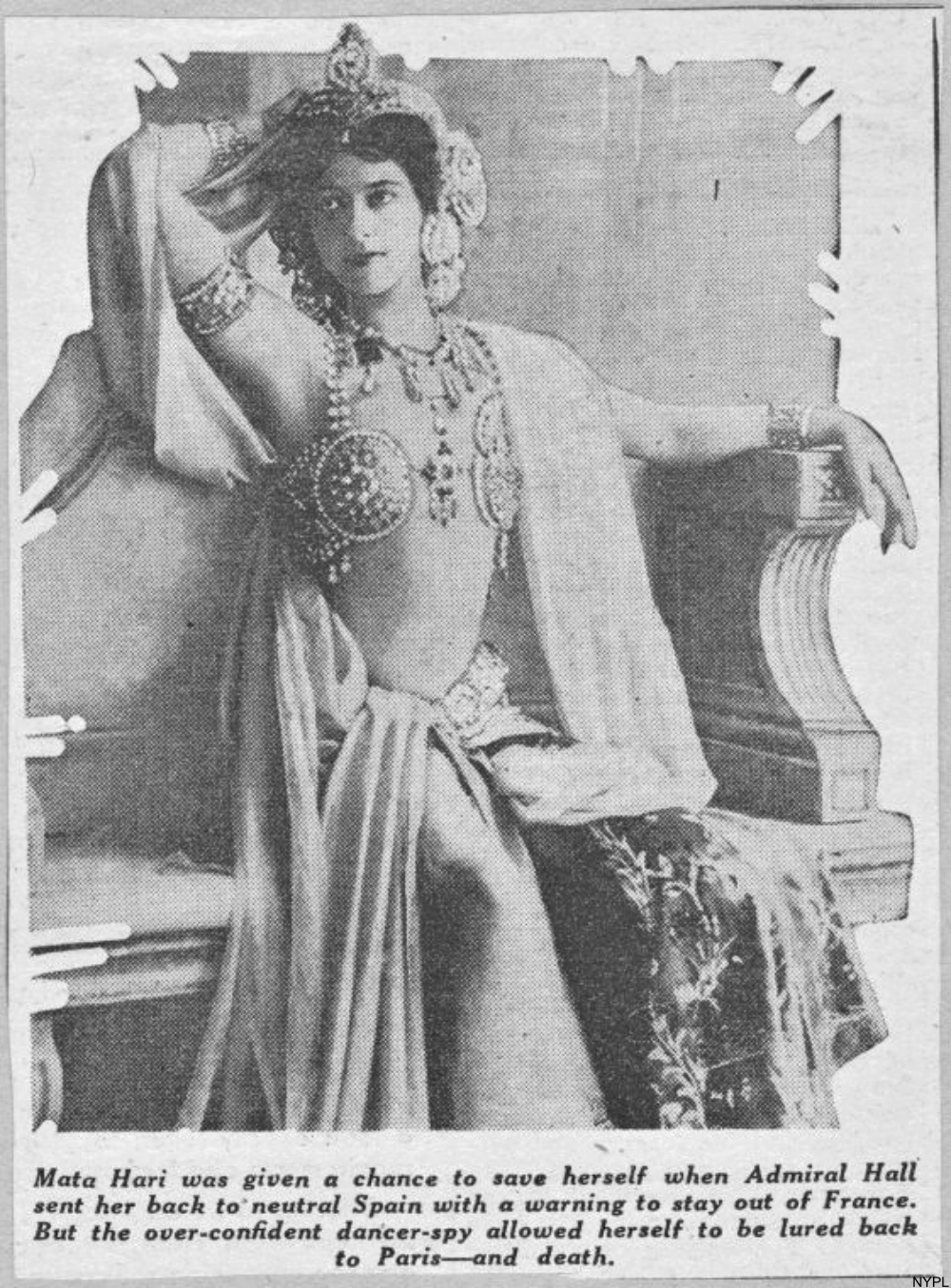 There are many stories about her final moments on this earth. Some sources says that she dressed splendidly for the occasion of her firing squad on October 15, 1917. Others say that she stated “I am ready” just before the shots fired out. Still others say that she blew a kiss to the soldiers in her last moments. 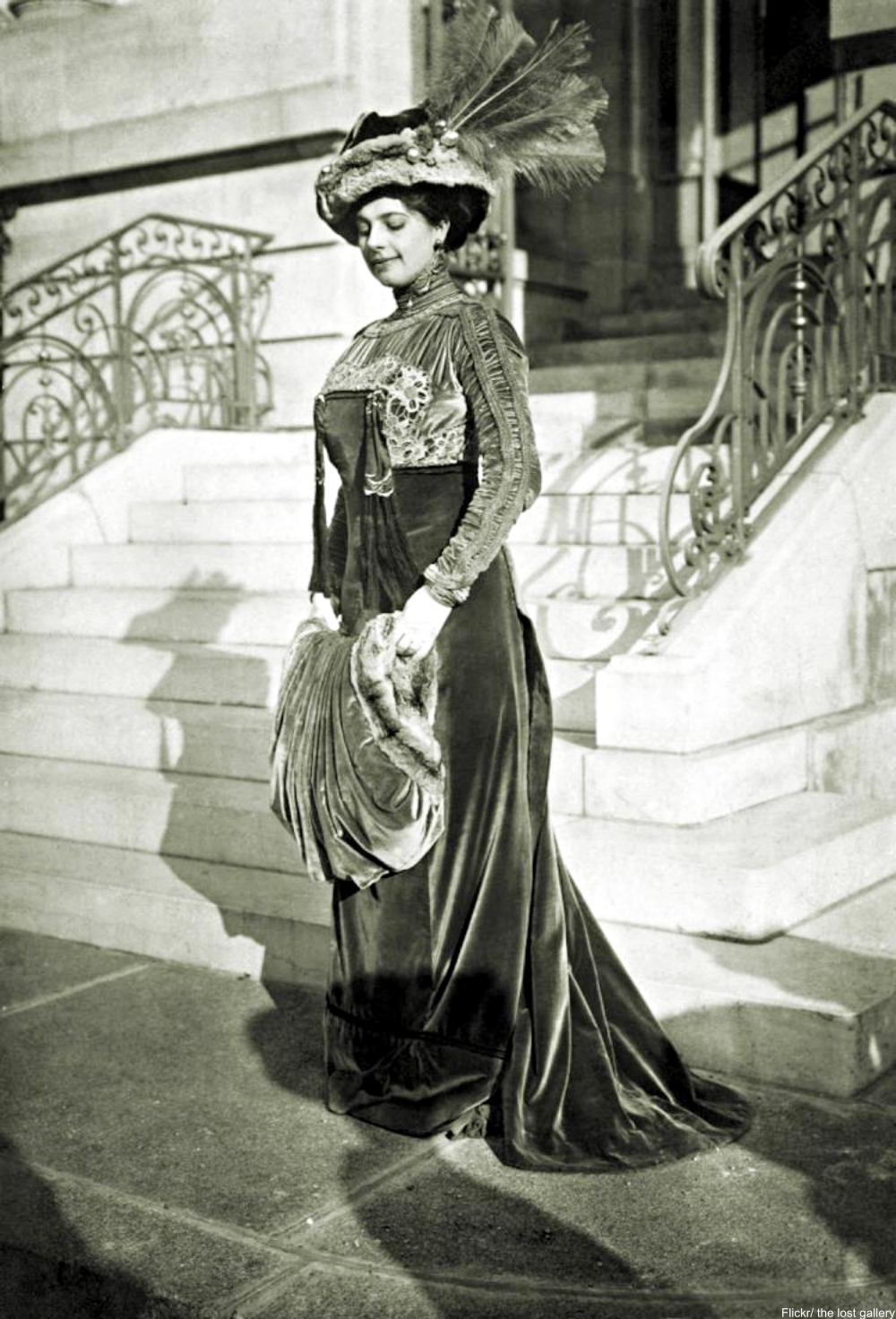 There is no question that her star quality followed her even in death. We may never know if she was playing France and Germany against each other or what her last words really were. But, her dynamic performances and photographs live on as a testament to her colorful life. Greta Garbo famously played the lead in Mata Hari, the 1932 film which further dramatized an already incredible story. What we do know is that her beauty and mystery are still intriguing us 100 years later!

Click here to read about another double agent who pulled off some unbelievable stunts.