We do our best to honor the last wishes of our dead loved ones but sometimes, that wish may just be more than we can fulfill. A good example is if they ask us to keep their skull and display it on the mantle. It seems like a perfectly reasonable request, but mortician Caitlin Doughty has something to say about it. She explains why it can’t happen in her book: ‘Will My Cat Eat My Eyeballs?: Big Questions From Tiny Mortals About Death’, excerpted by The Atlantic.

First of all, you will need more than permission from your loved one to display the skull. One of the main reasons why that is the case is because most funeral homes are not equipped to remove a skull and de-flesh it. In fact, Doughty is not even sure what the process would be but she assumes it would include the use of dermestid beetles. Those beetles are often used by forensic labs and museums to delicately eat the dead flesh off a skeleton without destroying the bones.” Most funeral homes don’t keep a supply handy. 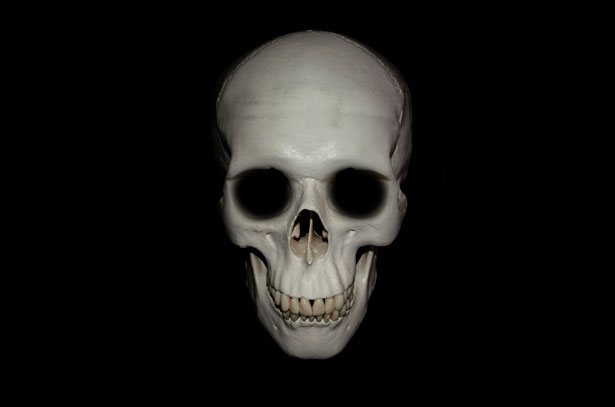 Another issue involves the legal issues of owning and displaying a part of someone who died. The law does not allow funeral homes to hand over parts of the body to family members but some states are more lenient than others. A good example is the state of Kentucky, which says you couldn’t use a corpse in a way that would ‘outrage ordinary family sensibilities’. It does leave something to interpretation.

In the past, bodies were sometimes used for strange purposes. An example is when Julia Pastrana died in the 19th century. She had hair growing from all parts of her face and body and her husband had her corpse taxidermied to display it for profit. This would be a clear issue of something that should not be done with a body. 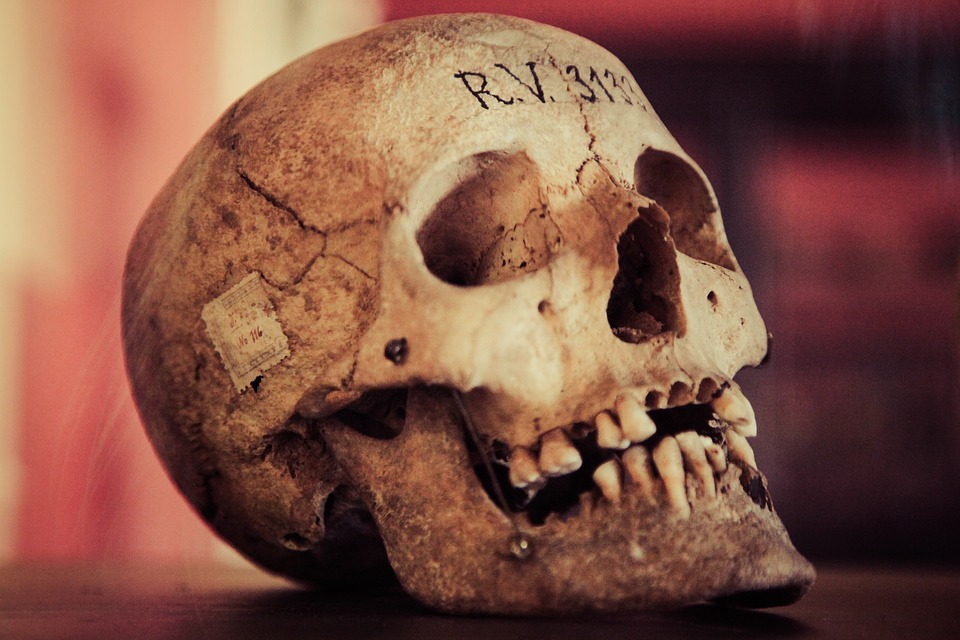 Funeral homes also submit a permit for each body so the state knows where the body went. It includes options for cremation, burial or donation to science. “There is no ‘cut off the head, de-flesh it, preserve the skull, and then cremate the rest of the body’ option,” Doughty says. “Nothing even close.”

If you want to push the issue and try to get around the law, you might want to consider what Tanya Marsh, a human-remains law expert had to say. She said: “I will argue with you all day long that it isn’t legal in any state in the United States to reduce a human head to a skull.” 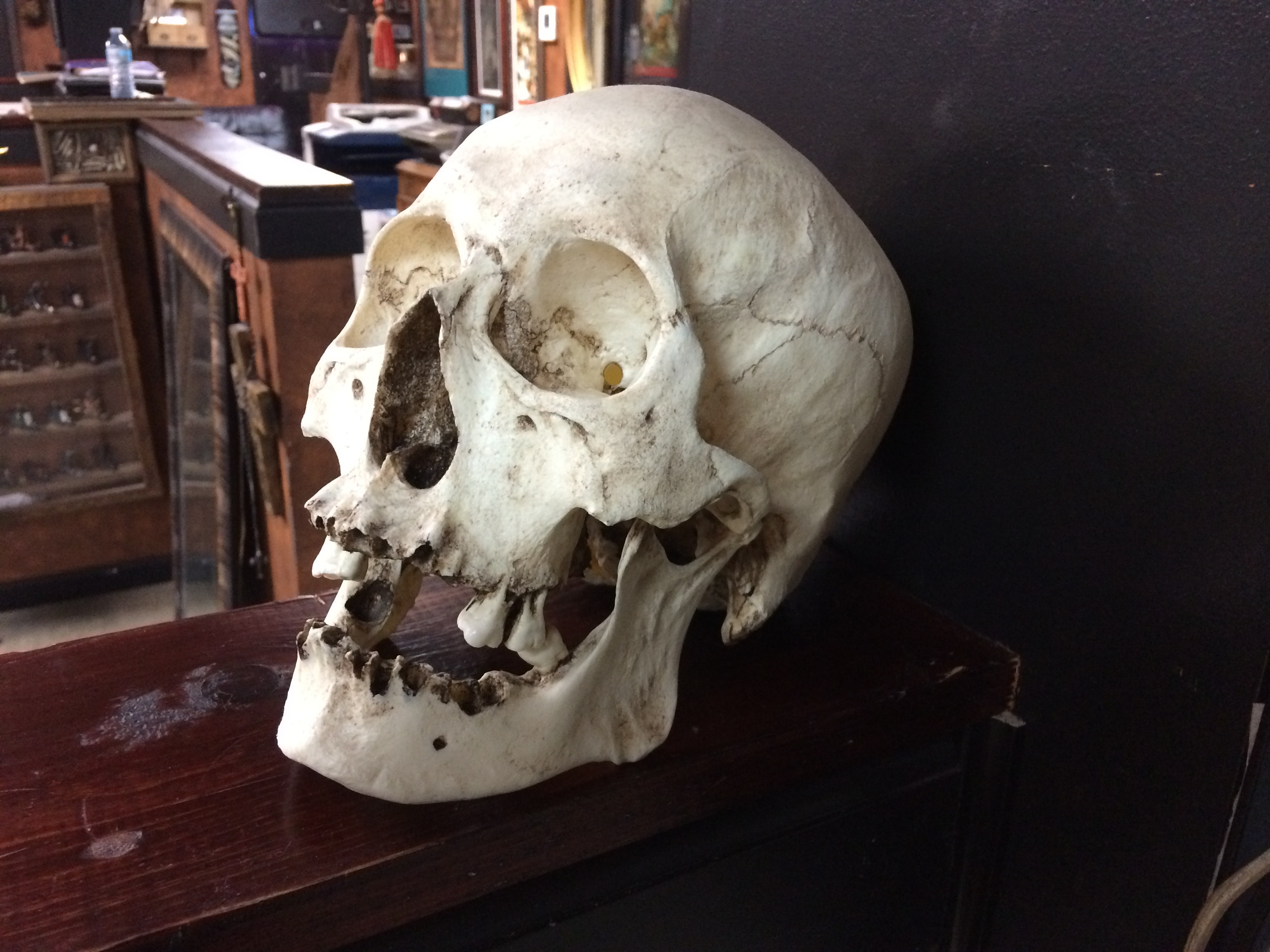 There may be some difference in the laws about buying and selling humans from one state to another but they are “vague, confusing, and enforced at random,” according to Doughty. Many of the bones sold privately come from China or India and eBay has banned the sale of human remains. That being said, there are ways of buying a skull online “if you are willing to engage in some suspect internet commerce,” Doughty says.