Did You Know This Popular Women’s Make Up Was Actually First Used For Men?

Most of us know that many of our beauty products have their roots in the ancient world. The compounds used then, though, can be quite different from the ones we use today. Toxic or unsanitary ingredients and hard-to-use applicators make them almost unrecognizable. In the 19th century, people saw more advanced preparations being invented. And we’ve heard it rumored that one of our favorite beauty products for women was originally created for men. 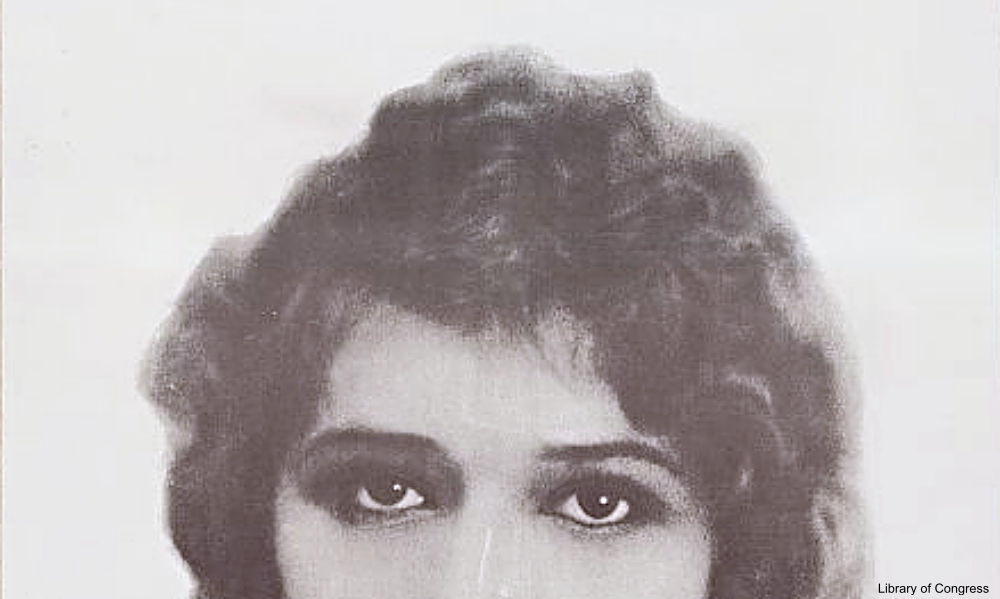 Victorian men were well-known to have fastidious habits when it came to their appearances (if not their hygiene). Regal clothing and accessories, lace handkerchiefs, and hair lotions were in abundant use. For men who were going grey or were simply not blessed with the “right” color of beard, there were products that could help. Facial hair was groomed into fanciful shapes with waxes, dyes, and tiny combs. These products were so popular that mustache cups became a regular sighting, having a lip or guard inside the cup which protected the mustache from hot liquids and embarrassing dye runs. 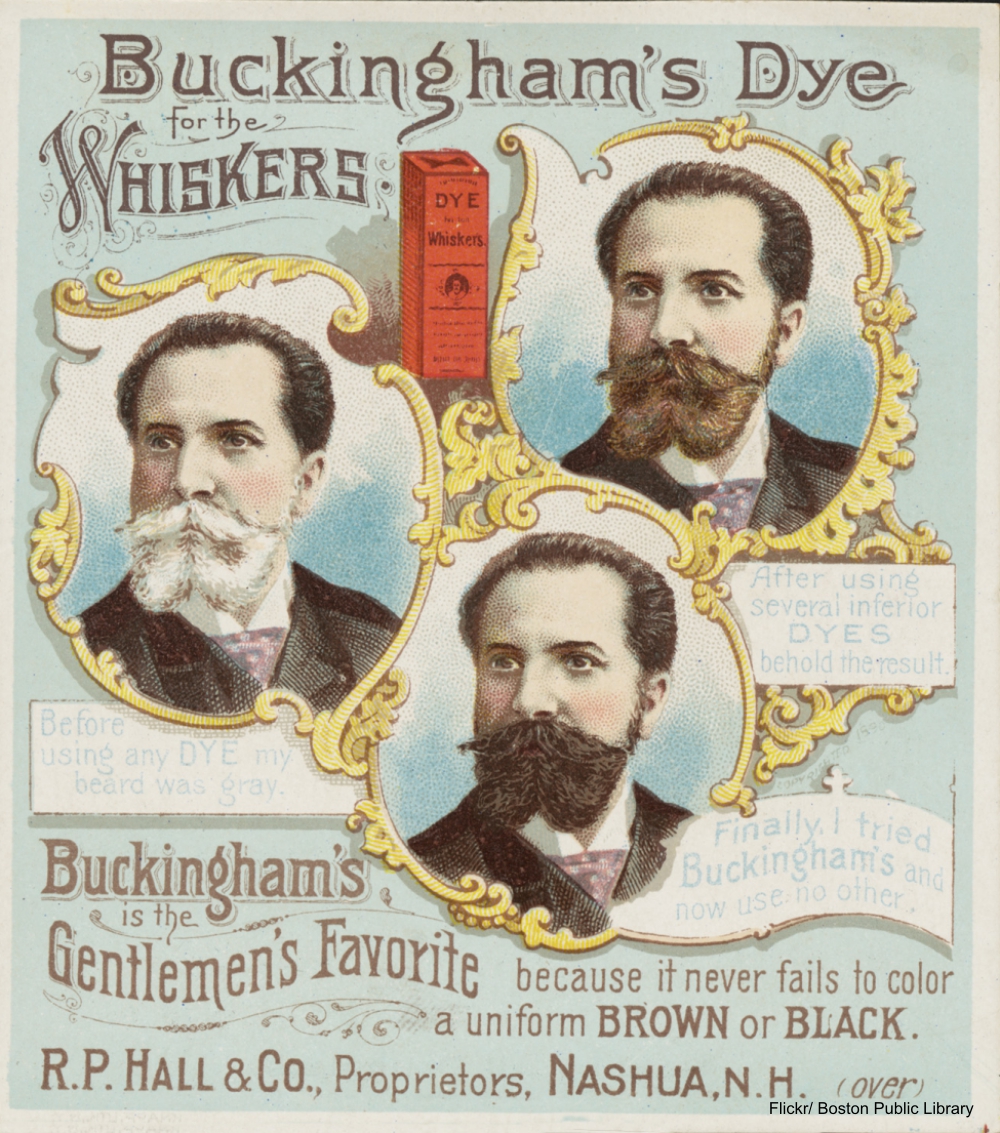 We’ve seen historians state that mustache dye was the inspiration for the all-important modern mascara. Though ancient Egyptians had a form of this eye makeup, it wasn’t until 1840 that Eugene Rimmel patented his a formulation of it, and reports vary on the date of the first mustache cup. Some place it at 1850, while others place it at 1830. If the earlier date is correct, then it is possible that mustache dye did, in fact, lead to the invention of mascara. Though modern versions of mascara as we know them would not appear in stores until well into the 20th century, their early origins have sparked our interest. 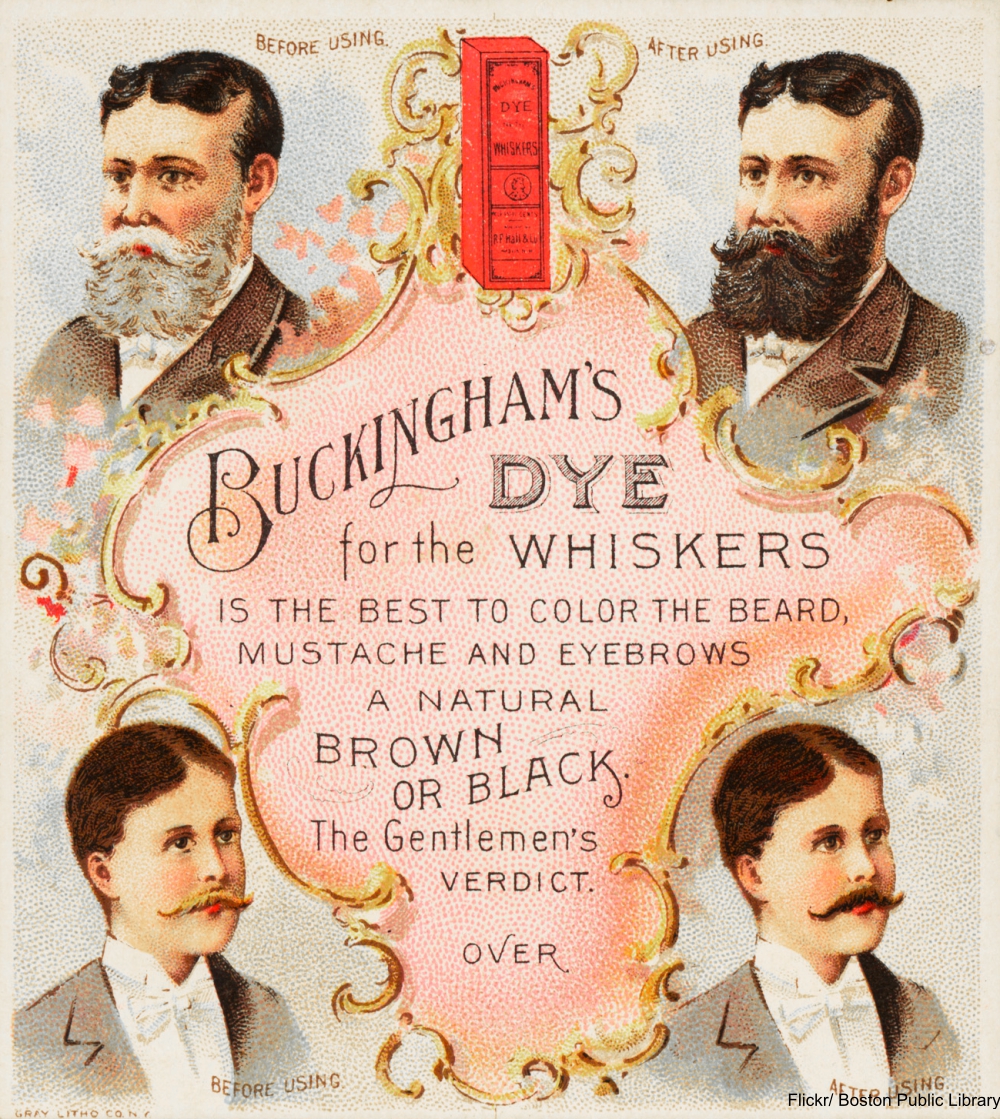 The next time you apply your mascara (or watch your wife do so in the morning) consider that this prim regimen may have started as a very masculine routine to make men appear more virile. Certainly the ads are quite fun to look at!

If you liked this, then check out these lipstick looks from the past 100 years!