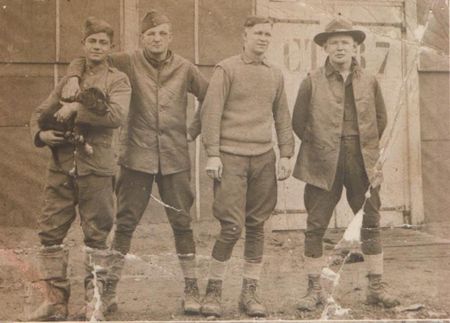 World War I. JoAnne Knox posted this photo of her husband’s maternal grandfather, Ellis Lewis. He is second from the right. He was a boxer and held several titles in the Armed Forces European Theater. You can see his confidence. 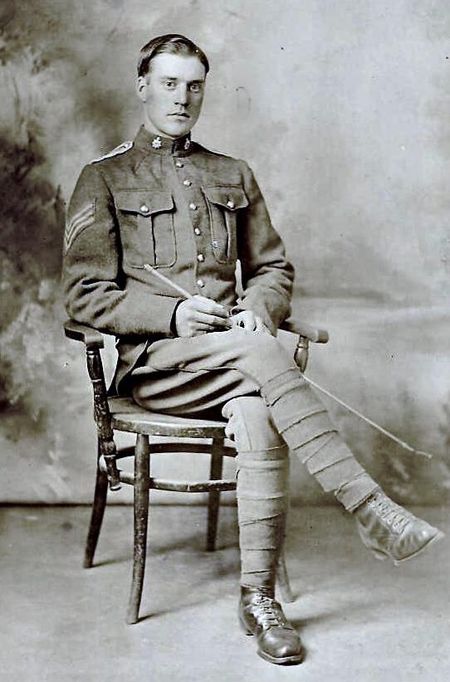 Civil War. Beverly Johnson shared with us this photo of a painting of her Great-Great Grandfather, Jacob Moyer Alexander of Dawson, Georgia. He was a Captain, CSA, in the 61st Tennessee. The painting was made from a tintype image. 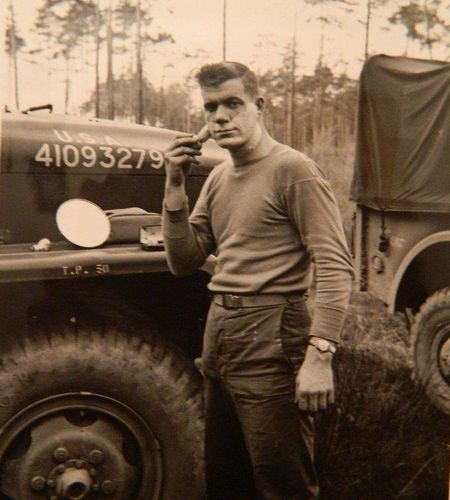 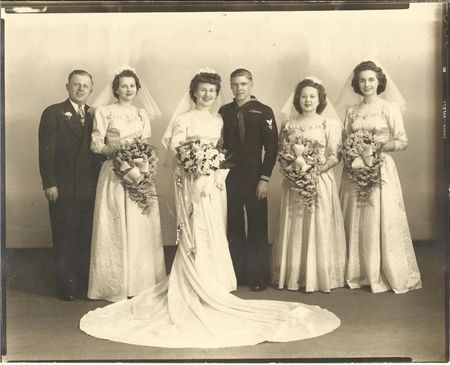 Laurie Mztaken writes that the bride and groom in this wartime wedding are her grandparents, Lillian and Charles Grover. They married right before he shipped out. He did survive the war. 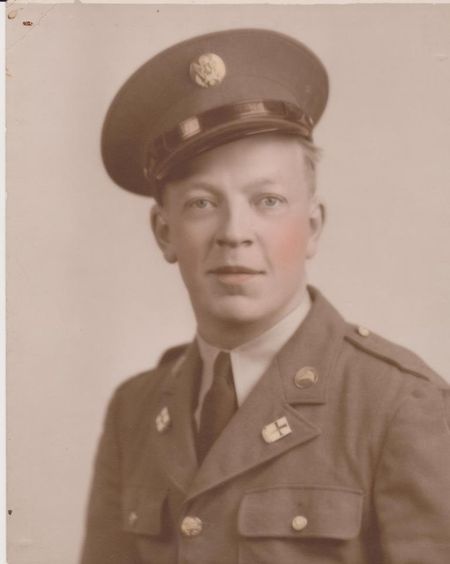 This very good looking young man is Nancy Godfrey’s father, Ernest Henion. He was an Army medic in WWII. He met his future wife about the time of this photo. 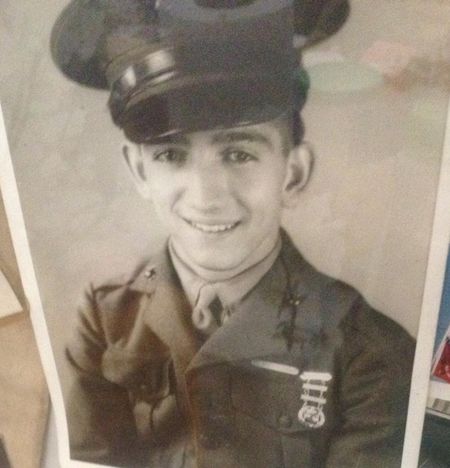 Mary Grace Nard‘s father joined the Marines. You can see how young he looks in this photo. Mary writes that he enlisted himself and then sent his mother a telegram saying he had made it. He also survived the war and, Mary says, never talked about it until he was older and ill. He wondered why he was spared when so many of his friends died. Mary says, “A Priest once told him, because you had unfinished business to get married and raise 5 kids.” Semper Fi.

Thanks to all of you who have posted treasured family photos to Dusty Old Thing.