10 Unexpected Inventions That Changed the World

Without these items we use everyday, there’s no telling what other inventions we might not have. The chain reaction of science and technology is evident in this inventions which sparked centuries of change. 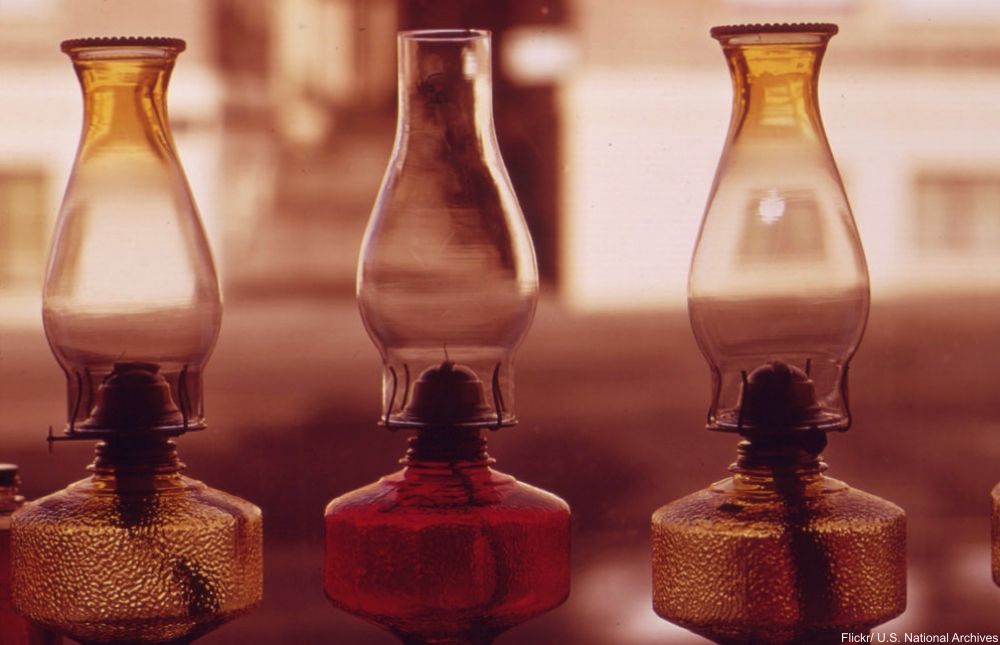 Abraham Gesner in 1850 patented the chemical that would come to replace whale oil in lamps across the world.
The refining of kerosene led to the discovery of gasoline which was a waste product kerosine until , and both products significantly changed the world and caused us to drill for oil with fervor. If kerosene had not been so sought after, we might not have the other petroleum products we use everyday, like plastics or Vaseline. 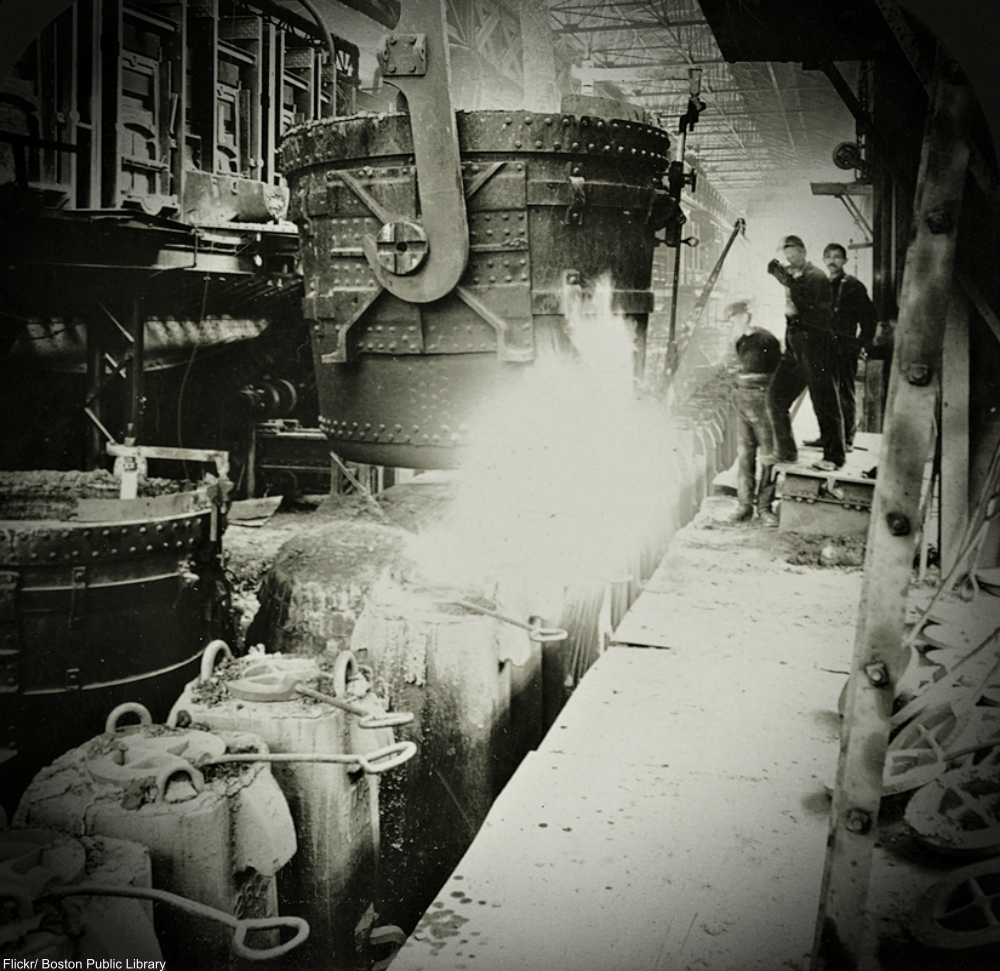 The Bessemer process for refining steel was put into use starting in 1858 by Henry Bessemer and his associates. The discovery of this process enabled industry and trains to flourish and the rise of the automobile would have been hindered/absent without the mass production of steel. While simultaneous inventors and chemists simultaneously invented other ways to refine iron to steel, the Bessemer process remained the the most efficient way. 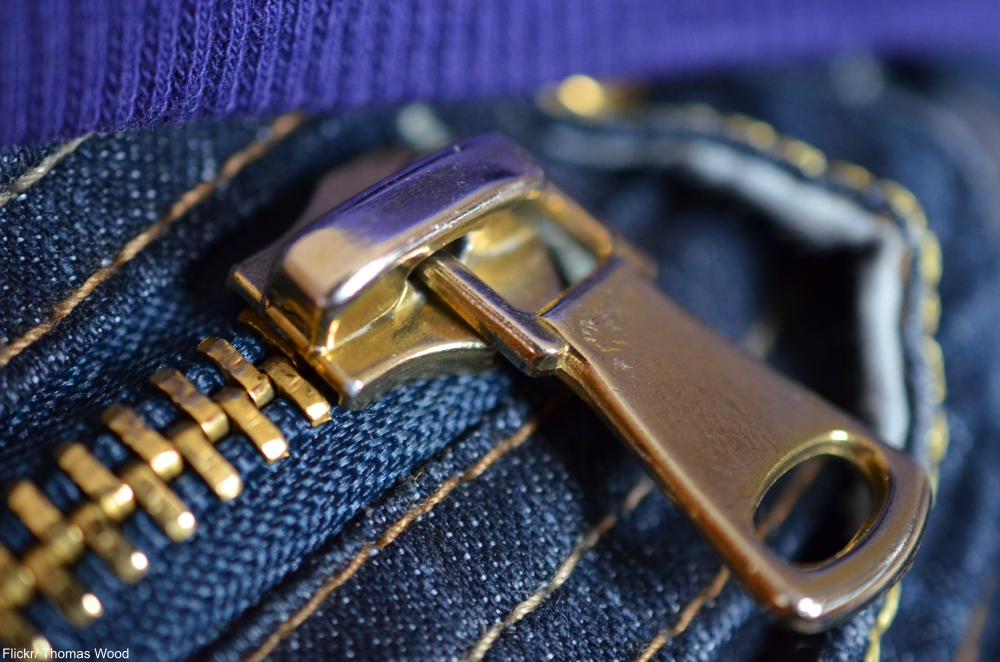 While the concept was first patented in 1851 by Elias Howe (the man who also invented the sewing machine), it was 1920 before zippers were common on apparel due to the hard-to-use initial designs. Goodrich had the thought to put them on their rubber boots, starting a wave of new fashion. And just imagine a world without zippered jeans and with no sandwich bags! This little invention touches our lives everyday. 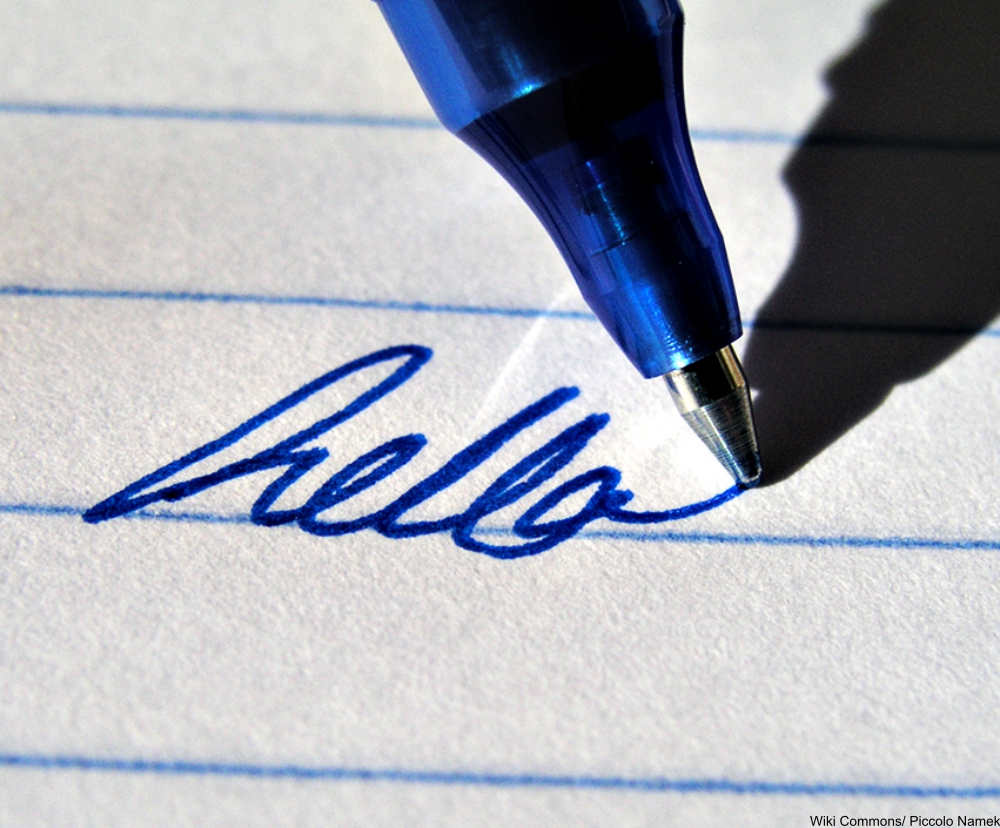 With origins dating back to 1888, the ball point pen wasn’t a reality for shoppers until 1945. Brothers László and György Bíró invented a better mechanism for the pen and licensed rights to Gimball’s department store. The pens were a hit with a select group of customers (as they were still expensive), but looked like they might fade from popularity. But, the Bic Cristal pen at an astoundingly low price, made ball point pens more popular than ever. Signing documents, taking notes on the go, and keeping your clothes clean were just a few benefits of the ball point pen & without the discoveries of steel and oil refinement the ballpoint pen would have remained a dream. 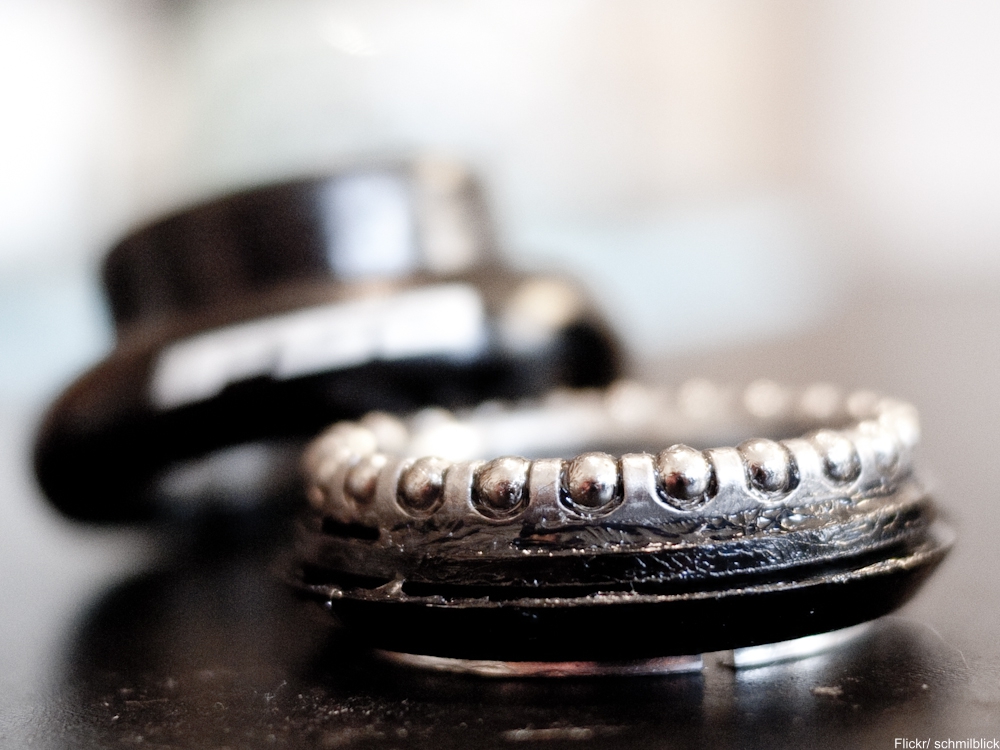 The invention of this tiny and seemingly inconsequential thing revolutionized how industry moved forward. Phillip Vaughn in 1794 patented his idea for ball bearings, but it wouldn’t be until the end of the 19th century that they would make there way into modern mechanisms. Ball bearings were used on bicycles, motion picture cameras, and machines of nearly every sort, including automobiles.

That’s it for these unexpected inventions that changed the world. We can’t imagine life without matches or batteries, let alone printed books or cars!

Click here to discover some common words you had no idea were named after real people.