10 Unexpected Inventions That Changed the World

All it takes is one small or accidental invention to enable a whole slew of technological advances. Some of these inventions seem so common, but we use them everyday. And, we certainly wouldn’t have some of the other things we use daily if these things had not been invented to pave the way. Here are 10 unexpected inventions that changed the world forever. 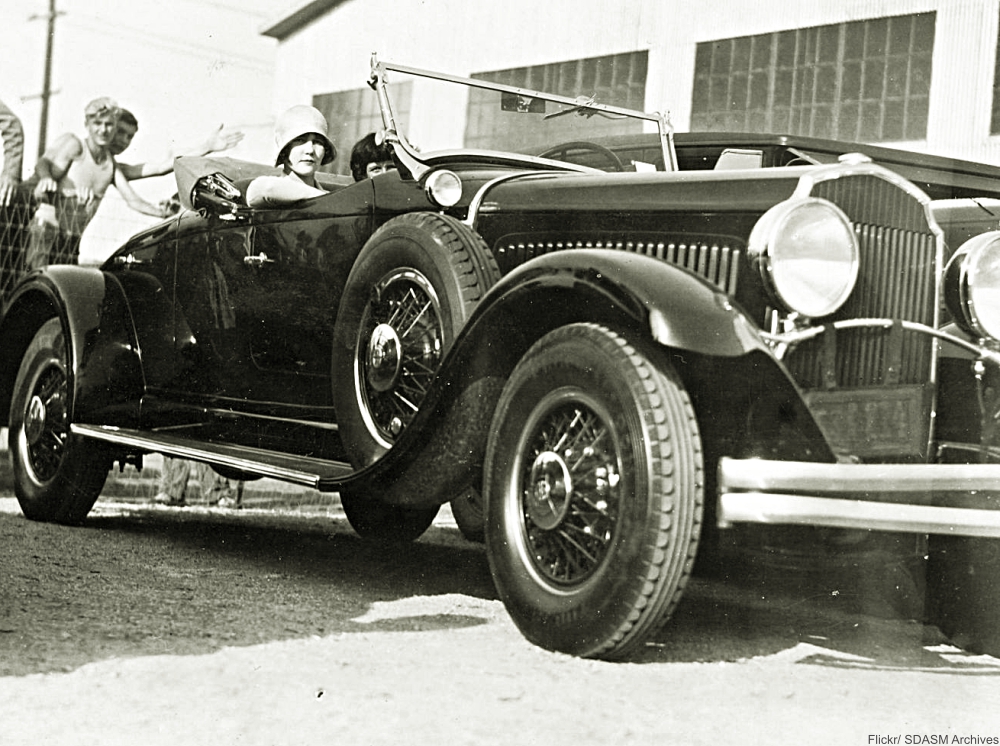 Invented by accident in 1839 by Charles Goodyear, the discovery of the chemical process that led to vulcanized rubber changed the world in ways that could not have been even conceivable at the time. Before Goodyear, natural rubber products cracked in winter and melted in summer, and now we have rubber products capable of lasting decades. 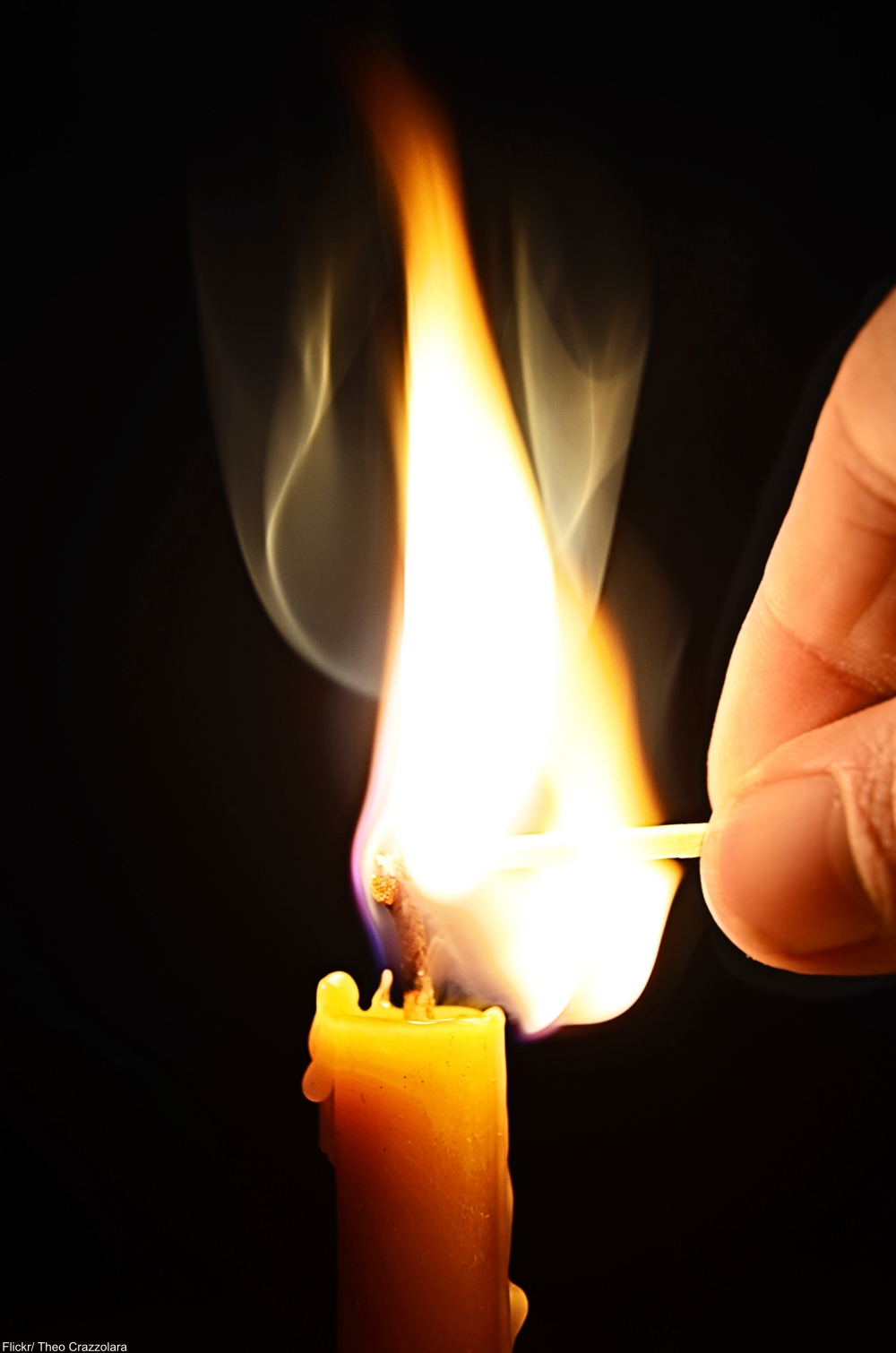 A hot meal was just a swipe away with invention of matches. So precious were they that even into the 20th century special match safes had a place in nearly every kitchen in the country. The first strike matches, invented by chemist John Walker in England, sent flaming shards of sulfur flying across the floor. Further improvements were made by his competitors that led to matches sold around the world. 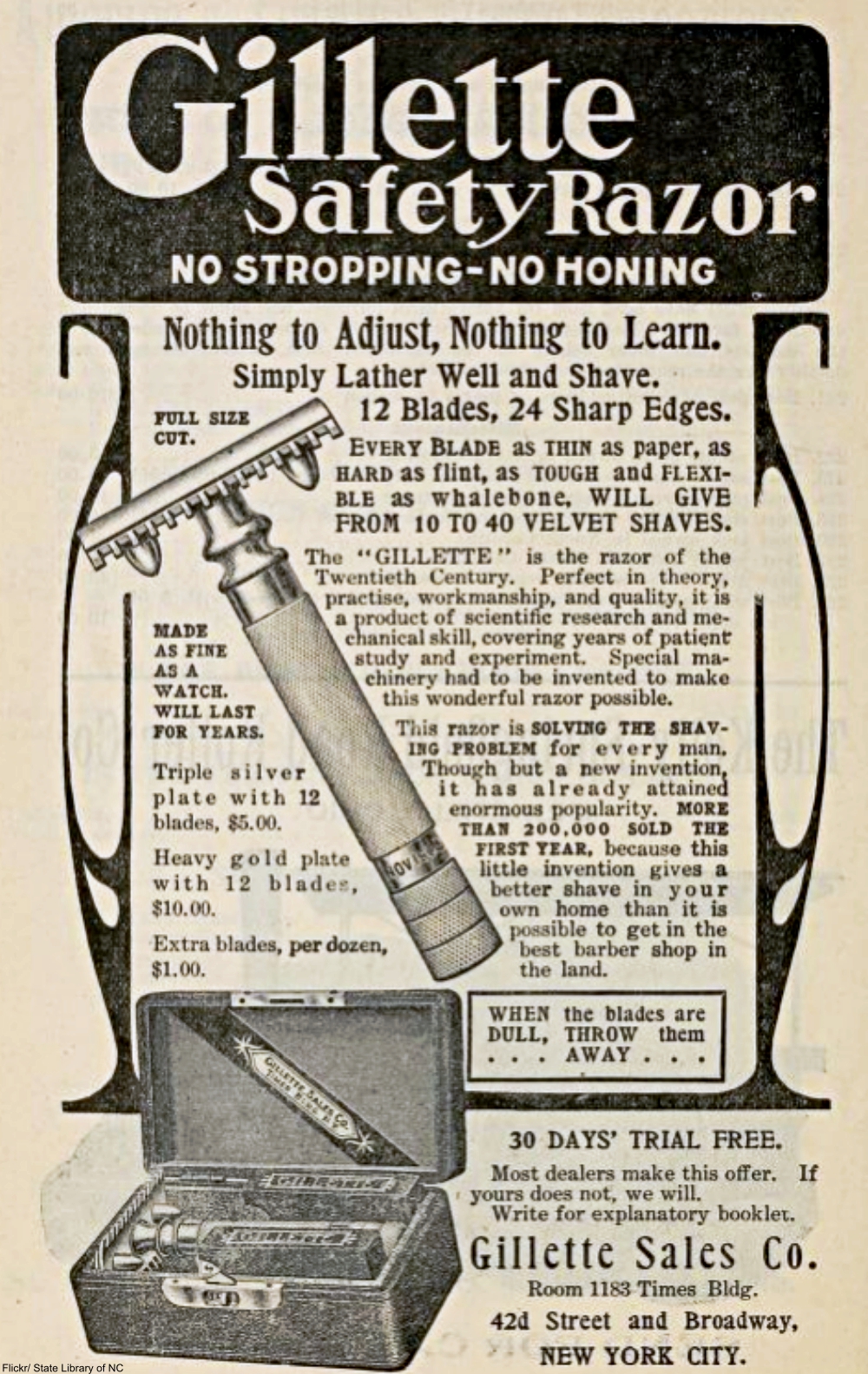 In 1903 the first disposable razor blades hit the markets. King C. Gillette changed how we see men’s faces and our standards of appearance. The Gillette Safety Razor Company supplied razors and blades to the soldiers fighting in World War I, thereby securing generations of men eager for a close and convenient shave. 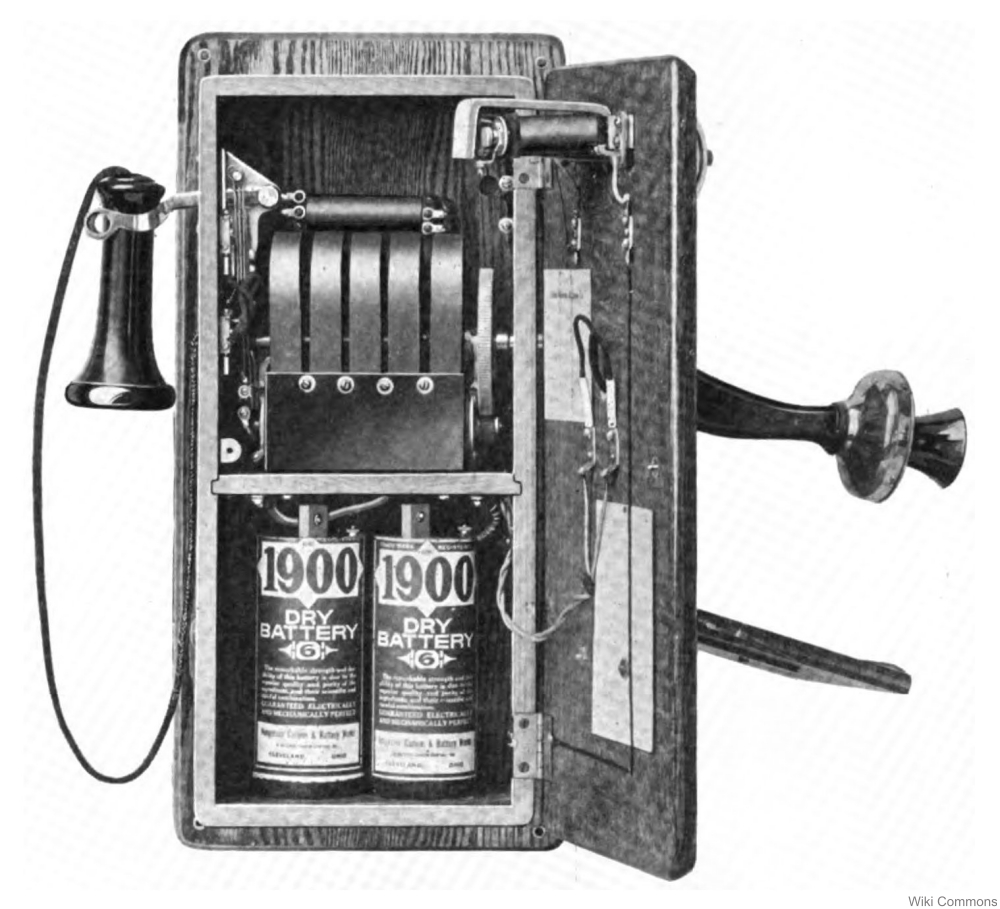 Older than most people know, the first modern battery was made in 1800 by Alessandro Volta. While battery production did not happen on a larger scale until 100 years after it’s invention, it enabled a host of other technological advances, like portable flashlights, cell phones, and laptops. 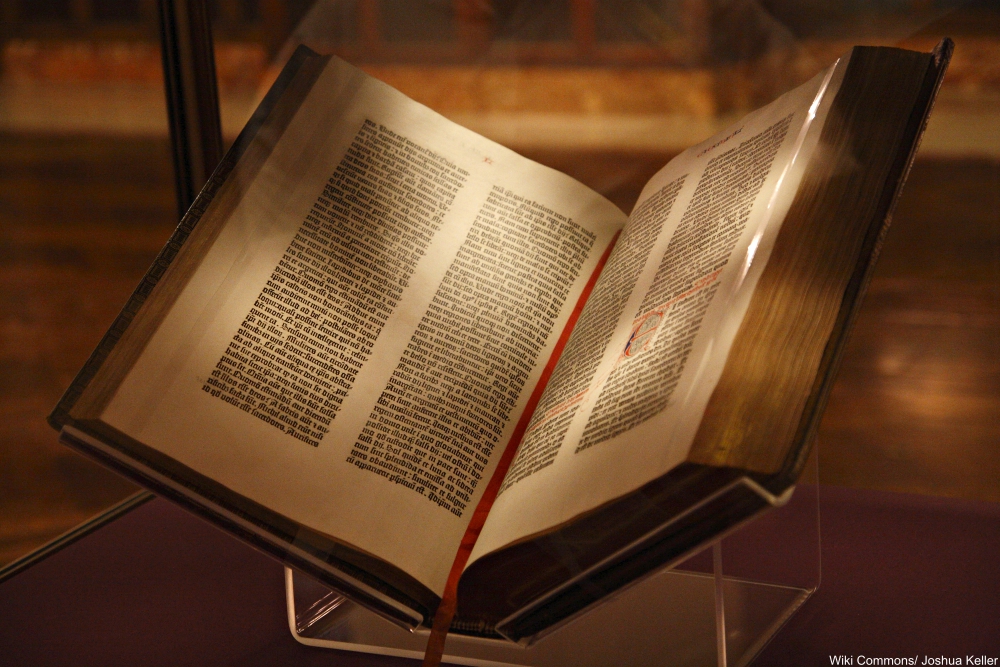 The dissemination of knowledge and the concept of widespread literacy might not have happened without the printing press, before that each book was manually copied in a painstaking process. Johann Gutenberg designed the first moveable type printing press, changing how books would be produced for the centuries. Shown above is a Gutenberg bible he made around 1455, now at the New York Public Library.

Click NEXT PAGE to see the rest of the unexpected inventions that changed the world!