Fact or Fiction: Were Quilts Used As Secret Codes for Slaves on the Underground Railroad?

The symbols used in quilt making often have a complicated or unknown history. We know them today as the designs that make antique quilts so special and unique. But, there are those who have long taken for granted that the symbols used in quilts of the South during slavery were actually used as secret messages for slaves escaping on the Underground Railroad. Now most experts question whether this actually happened. 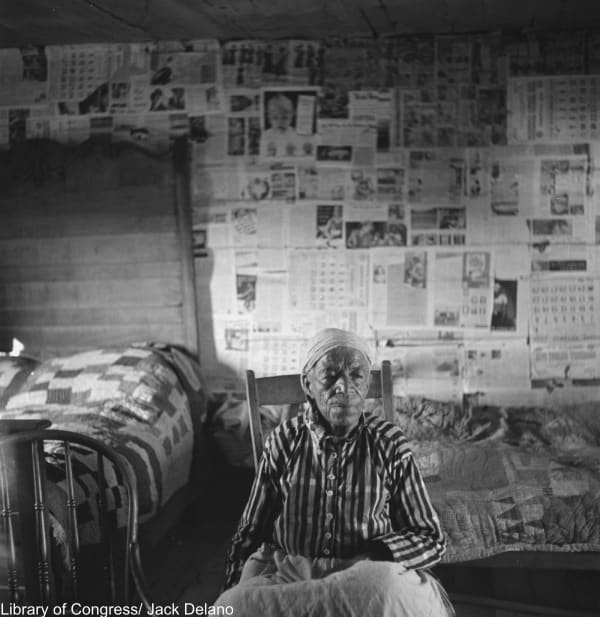 Former slave photographed in the 1930s, name unknown. Via/ Library of Congress

The Underground Railroad was the network of abolitionists – both black and white – who helped enslaved persons escape via a network of safe houses and shelters. Beginning as early as the late 1700s following the first of the Fugitive Slave Acts in 1793, the Underground Railroad was supported by two main religious groups: the Quakers and the African Methodist Episcopal Church. 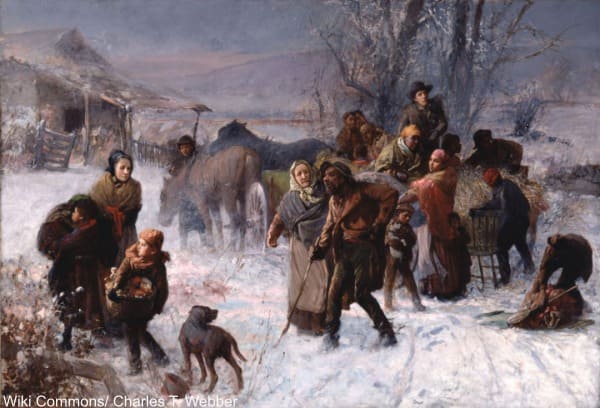 The Underground Railroad was active until the Civil War ended, meaning there were decades to develop subtle codes and symbols which might have been helpful. But, would hanging a quilt out on the line been the most inconspicuous way to do achieve this? Most certainly not.

The folklore of certain quilts being used as symbols has been presumed true by many, with books
Hidden in Plain View: A Secret Story of Quilts and the Underground Railroad in 2000 from authors Jacqueline L. Tobin and Raymond G. Dobard. Hidden in Plain View, based on interviews with elderly African American quilter Ozella Williams, seems to tell the story of how symbols were used to direct escaping slaves.

Amongst the patterns which are said to have held meaning for enslaved persons on the Underground Railroad was the monkey wrench pattern, which supposedly advised slaves to begin to pack the things they would need for their journey. Other patterns that have been included in the quilt code are the wagon wheel, drunkard’s path, and tumbling blocks. 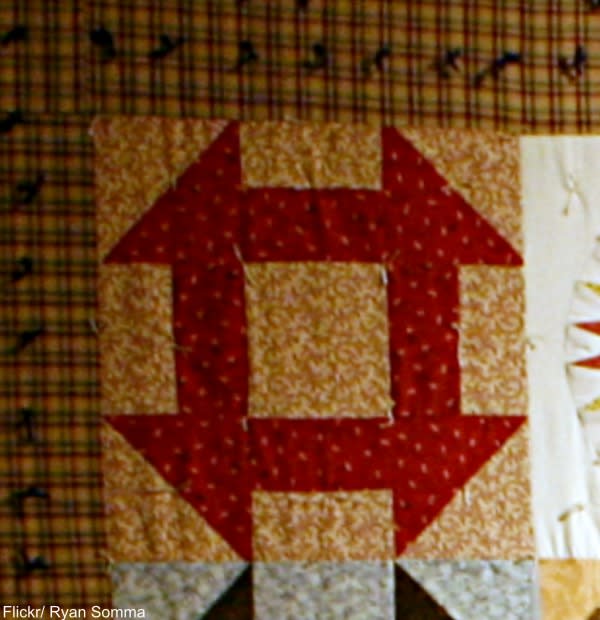 One idea is that the seamstress of a plantation would train the other slaves as to what the quilt symbols meant and then hang out the ones that were relevant to upcoming journeys, like when a conductor was coming into the area.

Another widely publicized theory is that safe places or abolitionist homes along the way would hang out certain quilts in order to further direct slaves escaping the South. The log cabin quilt was said to have been an indication of a safe house, if there was a black square at the center. 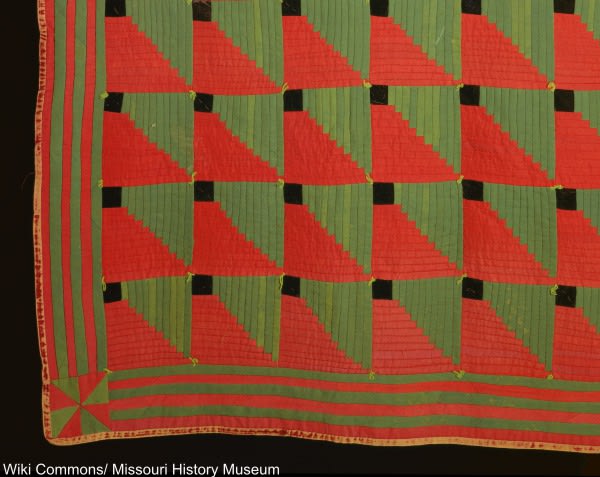 Log cabin quilt in red, green, and black wool, circa 1850. Via/ Wiki Commons

But, there is little hard evidence that these quilt symbols were used in this way. In fact, there is evidence to the contrary. Some of the folklore has some inexplicable discrepancies like the bears paw pattern. This pattern has been alternately said to warn those escaping that they would have to travel through bear country (the mountains) or an instruction for them to follow bear tracks because they would to food and water.

Either way, to follow this route would have taken much longer and been much less direct, leading to an increased chance of being caught. This kind of logic undermines the assumption that quilts were used as code since so little of the clues makes sense when placed under scrutiny. 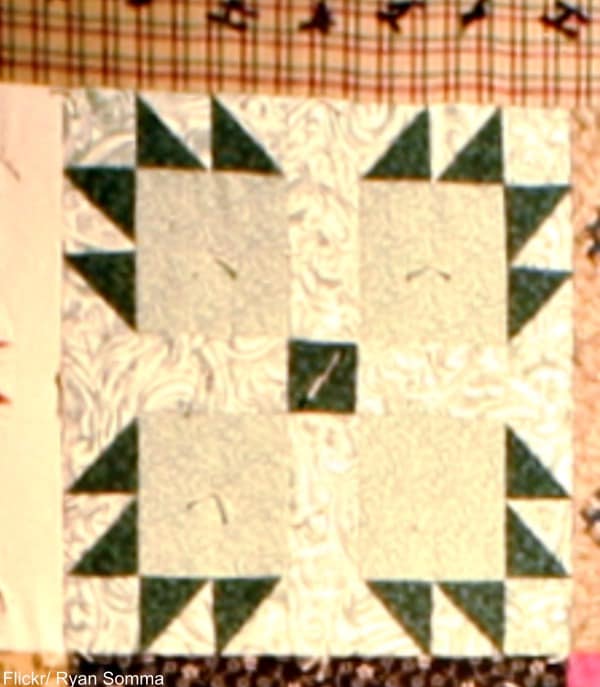 It might be disappointing for those who love antique quits to hear that this intriguing story isn’t true, but there is still so much to love about them just based on the work that went into each one alone. Whatever you believe, the quilts of the 19th century are some the finest ever made and the feats of those who traversed the Underground Railroad truly some of the most courageous this country has seen.