The Incredible Woman Who Survived Three Shipwrecks, Including the Titanic!

Accounts from survivors from the wreck of RMS Titanic have described the intense fear and chaos, of hearing the cries of survivors fading out as their lifeboats sank of were carried out to sea, of overwhelming heartache and lost loved ones. Now imagine surviving the ship wrecks of three ocean liners over the course of many years. There is one woman who, miraculously, did survive three crashes on these three separate ships. It can only be assumed that she was a woman of great fortitude! 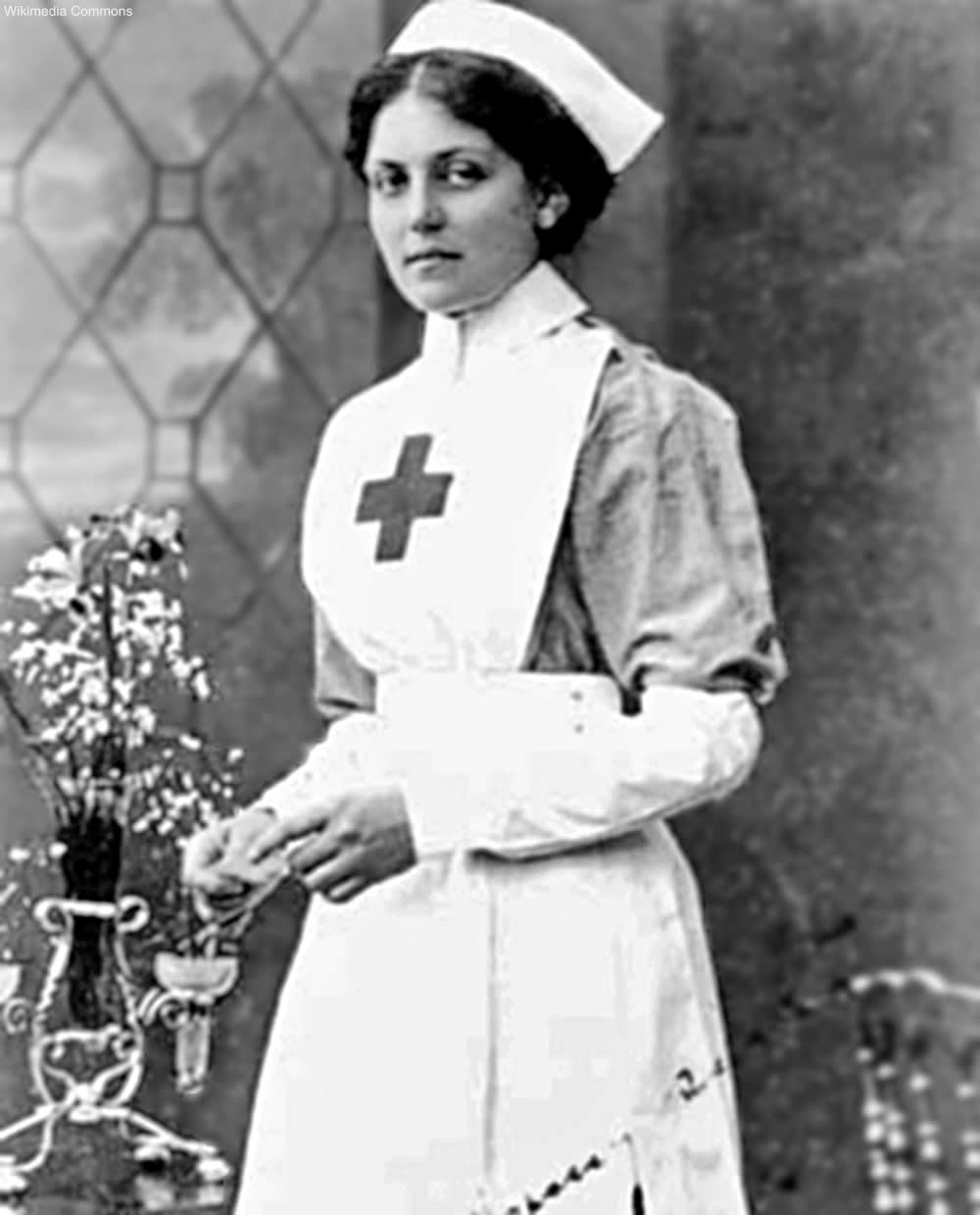 Born in 1887, Violet Constance Jessop was to become a triple survivor of the Olympic-class shipwrecks, earning her the title of the Unsinkable Woman. As a child she miraculously overcame tuberculosis, a rarity at the time. Jessop went on to become a ship stewardess, following in her mother’s footsteps. During that time, stewardess were chosen for their matronly appearance and demeanor, which the young Jessop did not yet have. However, the White Star Line took a chance on her anyways and in 1910 she began work aboard RMS Olympic. She was aboard when HMS Hawke collided with her employer’s ship in 1911. Both ships were badly damaged, though there was no loss of life and RMS Olympic was able to return to port for repairs.

Having already served aboard an ocean liner, Jessop then signed up to serve on the newest of the White Star Line’s ships: RMS Titanic. In 1912, she boarded and began her service on the infamous ship, where she found the crew’s quarters to be quite fine. The night that RMS Titanic was so fatally injured by the iceberg, Jessop was set to helping women and children into lifeboats and she herself boarded one of the last boats carrying someone’s child. As the story is told, the child was reunited with the mother aboard the rescuing ship, RMS Carpathia, though 1,517 people that day perished. No doubt her training and service helped her to keep a cool head and to understand the process of boarding lifeboats. To survive one of the deadliest shipwrecks in history might have soured some on sailing. But, Jessop went on to sail many more times. 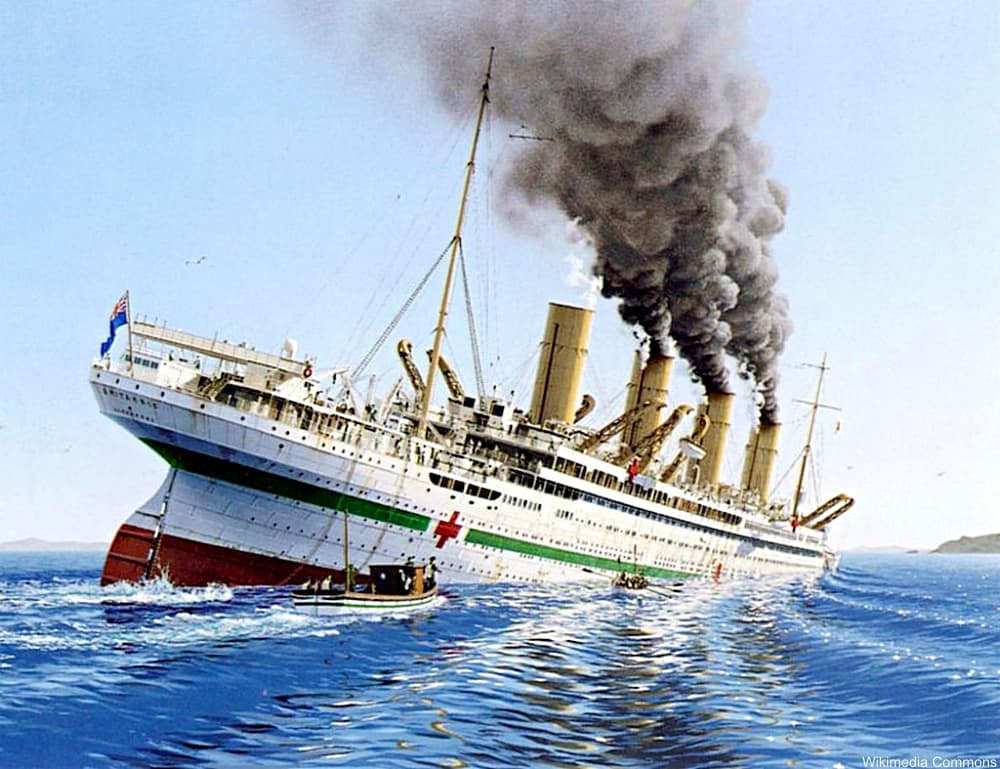 It was during World War I that HMHS Britannic was requisitioned for use in the war effort as a hospital ship. Due to massive casualties of troops being transported at sea, hospital ships were badly needed to treat the wounded as quickly as possible. Both England and Germany were using naval mines and the consequences when a ship brushed one at sea were catastrophic. Jessop signed up to be a nurse and was stationed aboard the sister ship to the other two Olympic-class ships she had served on, HMHS Britannic. While the ship was sailing near Greece in 1916, with 1,065 people aboard, an explosion badly damaged the requisitioned ocean liner.

It would be less than one hour from impact to when the ship sank, leaving 30 people as victims of this naval mine. Violet had to make a jump overboard and in doing so hit her head, likely sustaining a fracture to the skull. Once in the water she was pulled aboard a lifeboat. She continued to work on ships, as nearly dying was apparently not a significant deterrent!

Incredibly, Violet Jessop lived to be 84-years-old. She spent years of her life at sea, even after surviving three shipwrecks, which speaks to a great and unwavering determination (or stubbornness, one could say). It’s hard to imagine being so fearless as to board ship after ship of the same line, each bearing the design elements of the others in an eerie likeness which would be borne out in repeated wrecks. Hats off to this survivor and Unsinkable Woman!