The ’60s were an exciting time for kids. New toys were being developed all the time and TV showed us what was on offer like never before. We had new electronic devices, brighter colors, and a huge number of characters to choose from. The kinds of toys available were becoming more diverse, as evidenced by the pocket-sized Hot Wheels and the plug-in Lite Brite. 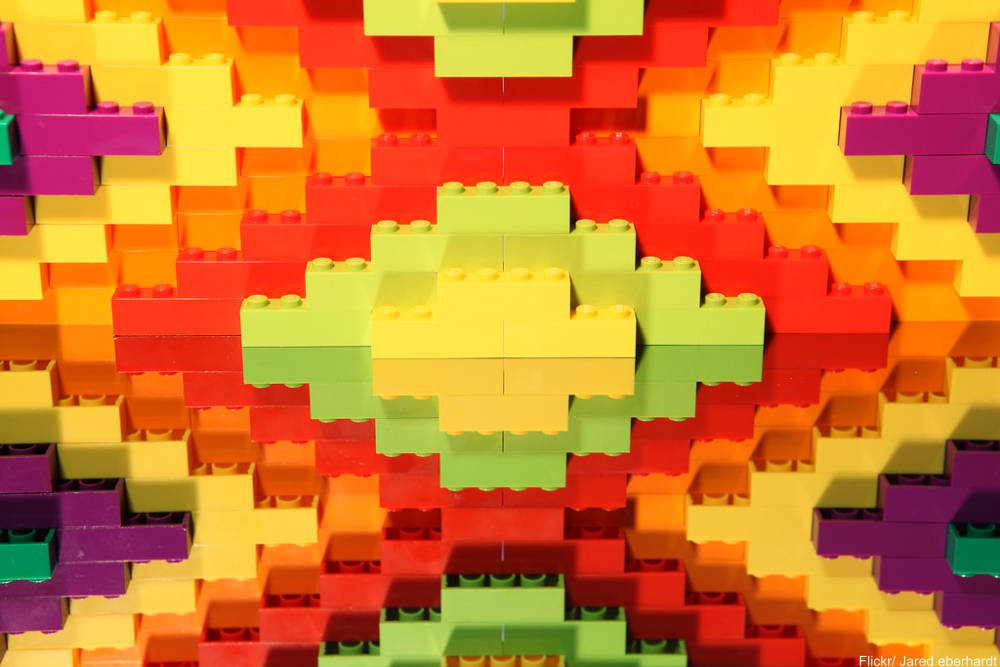 Invented in the 1930s, it wasn’t until plastics were made consistently available that Legos took off in popularity. It’s hard today to imagine a child’s bedroom without these ubiquitous building blocks. 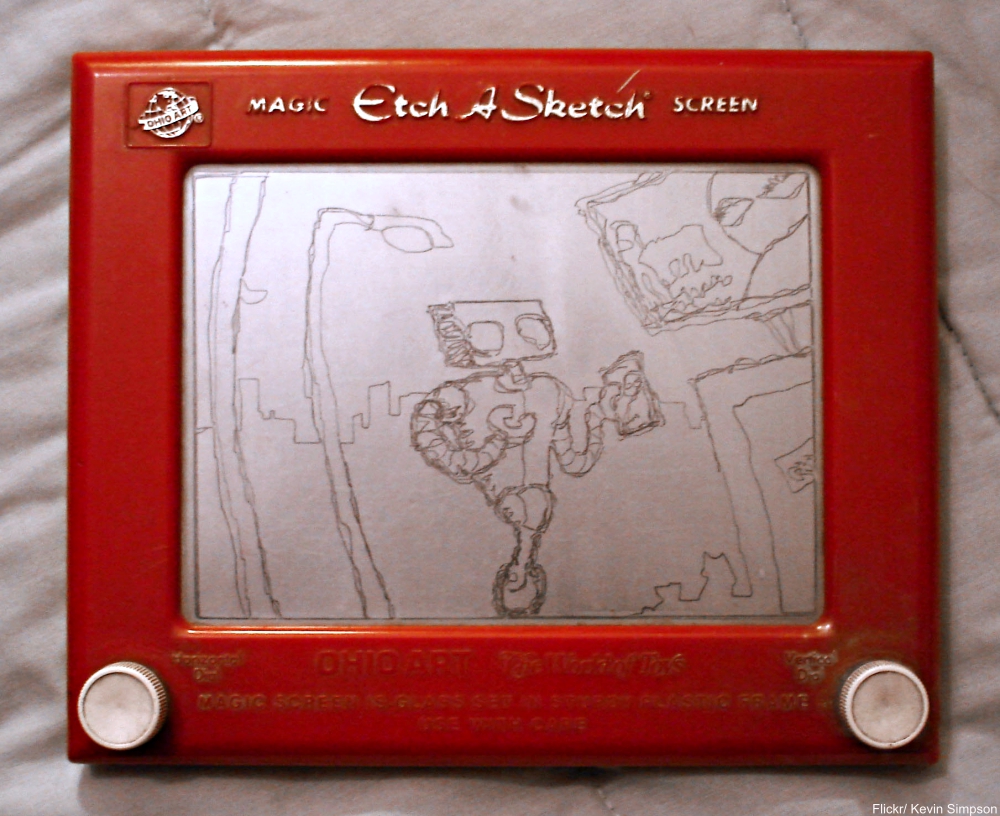 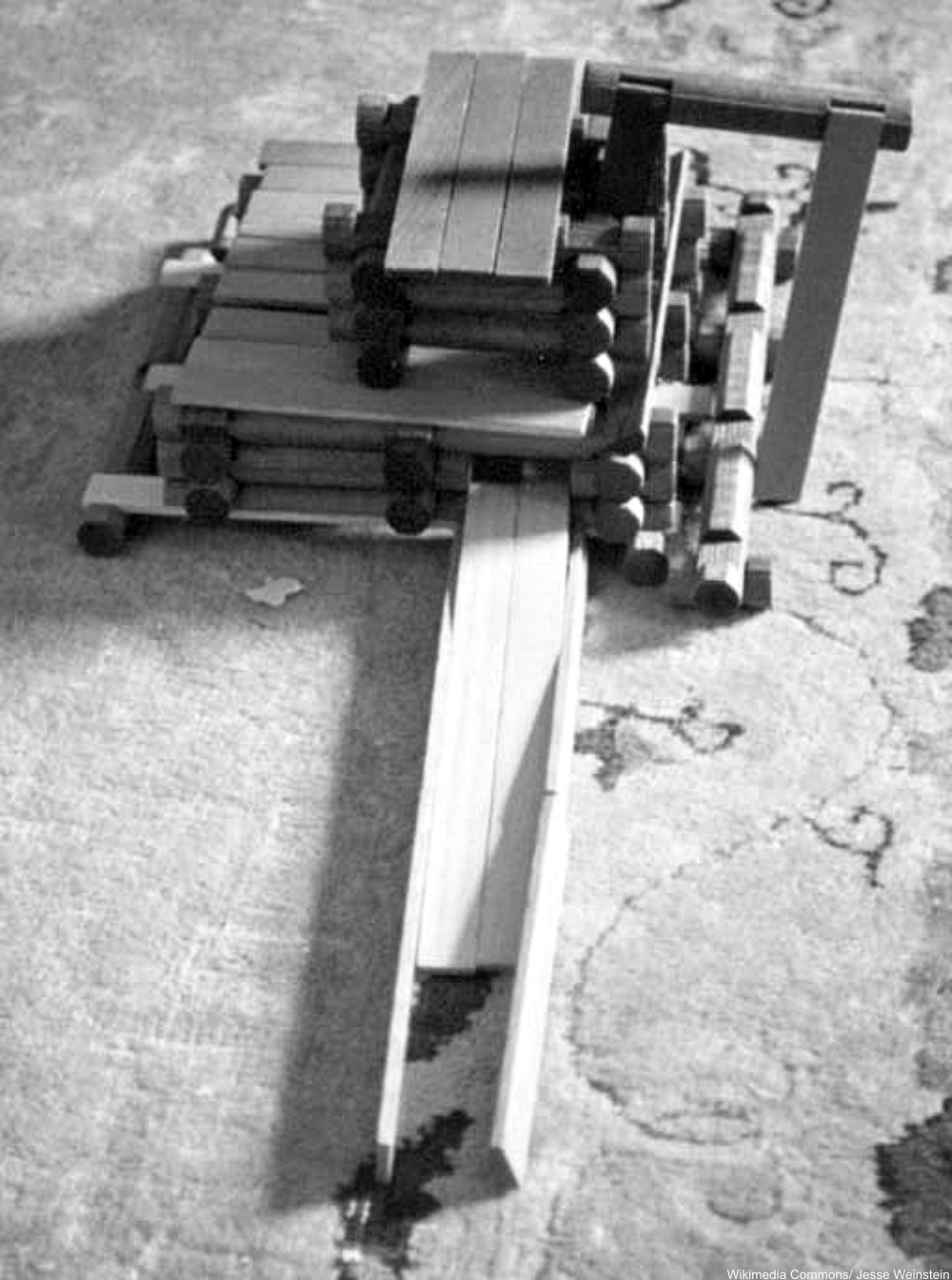 Launched in 1929, this brand of yo-yo got a resurgence after a series of advertising spots on TV like the one below. 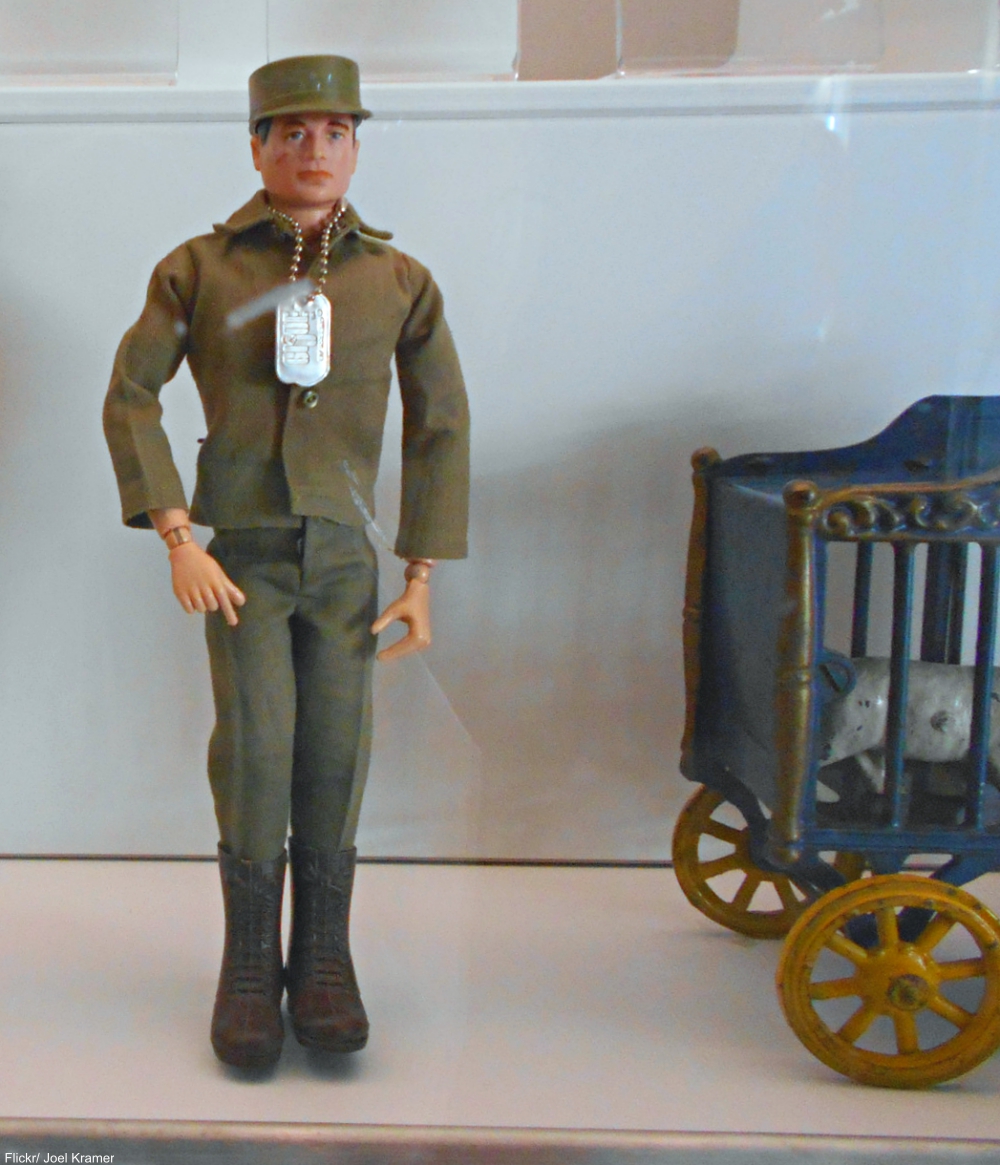 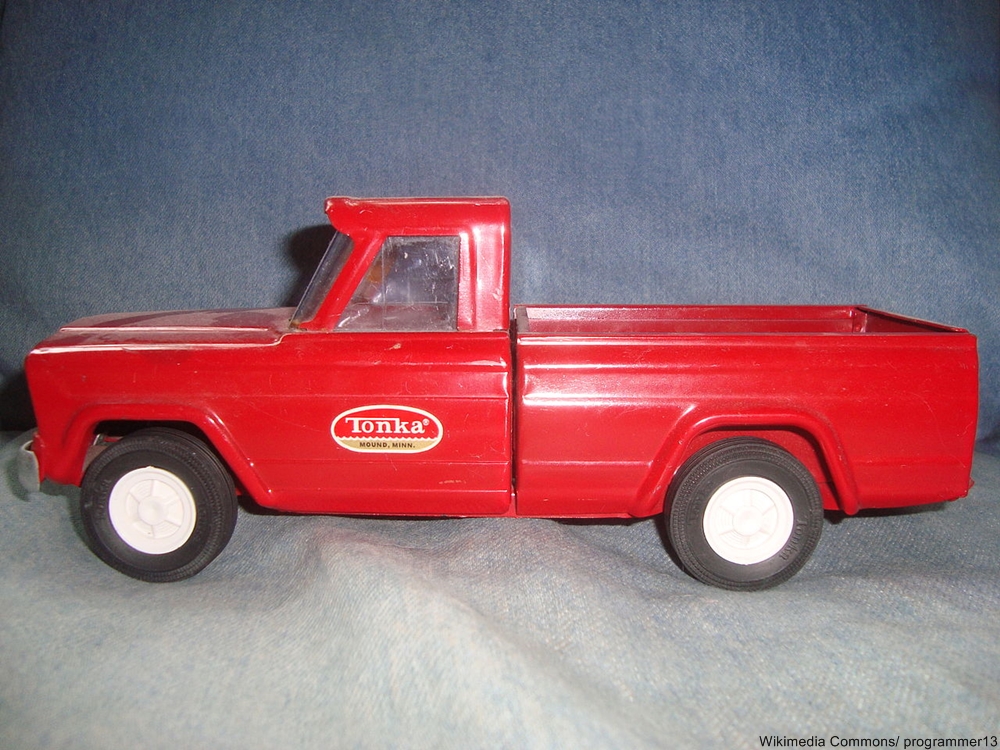 Introduced in 1955, it was the dump truck model that debuted in 1965 which became the one of the best-selling toys of the 20th century. 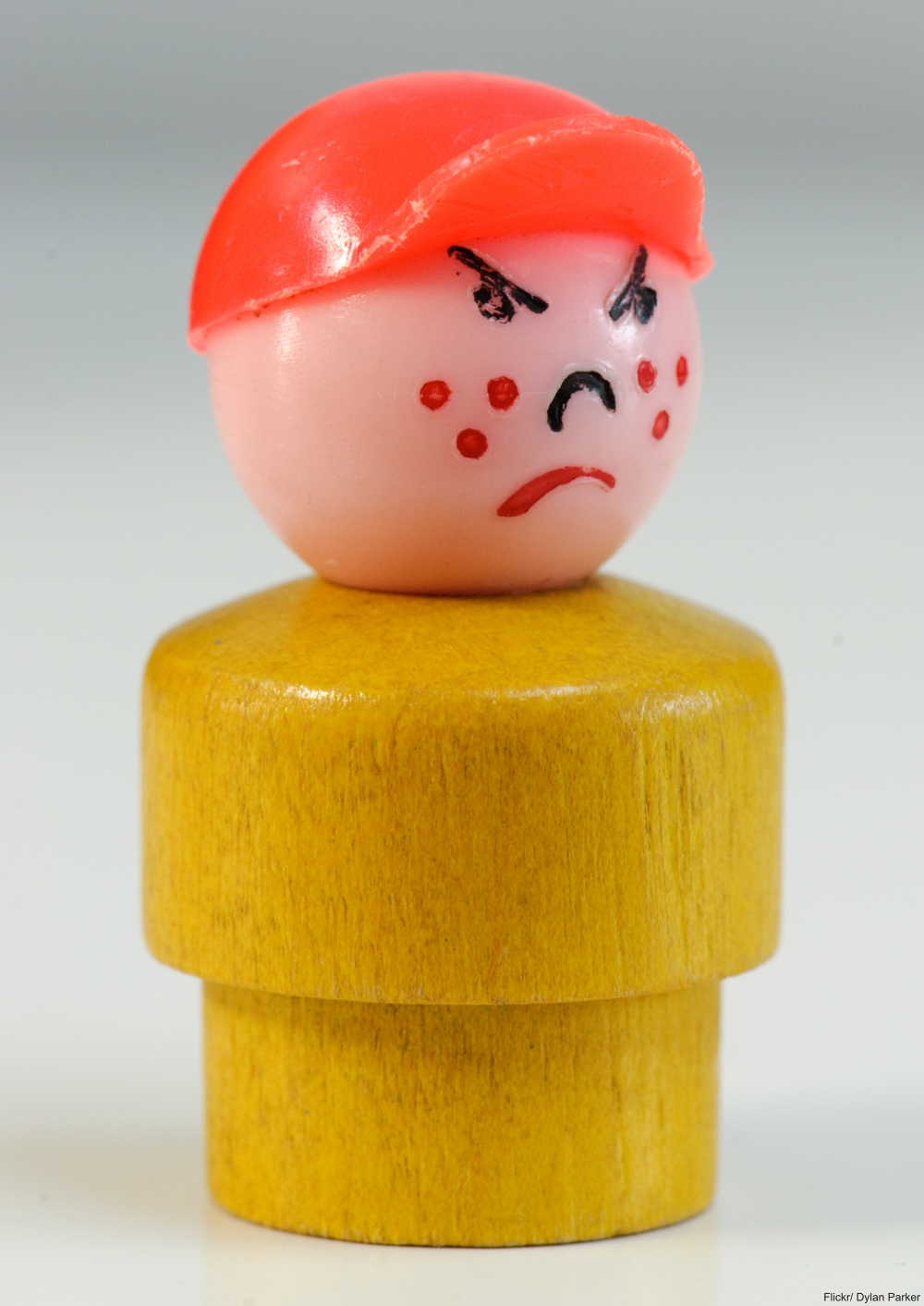 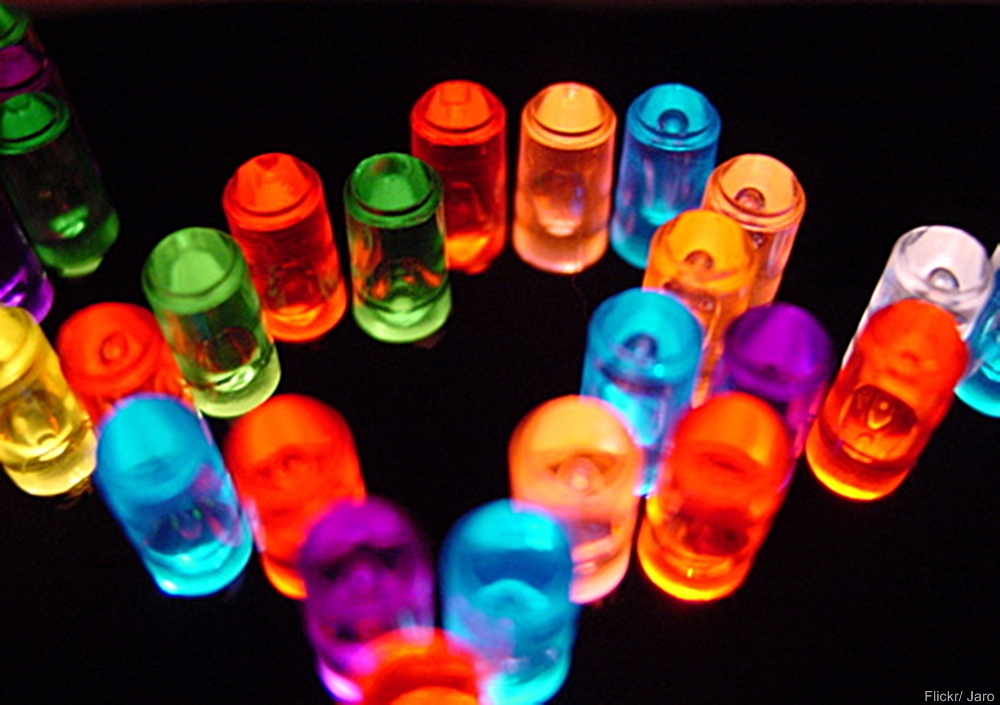 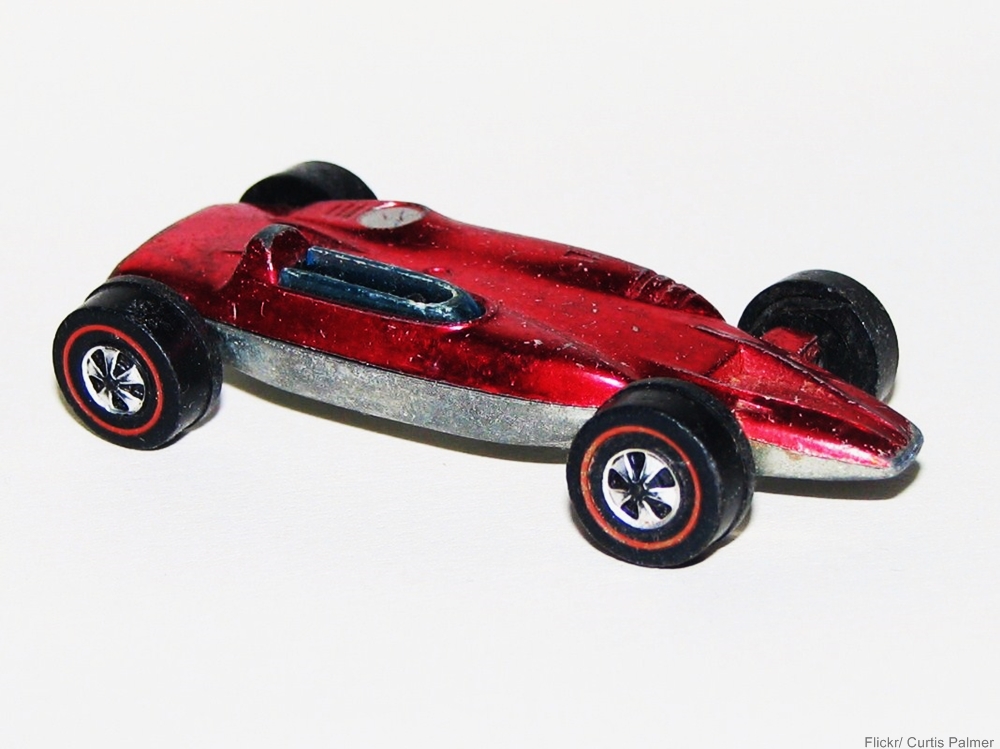