10 Tough Old Jobs That We Used To Do By Hand!

Once upon a time, bricks were made by hand in wooden molds. It wasn’t until the mid-1800s that a brick making machine was invented, which means that in every brick building constructed before then (some of which are still standing) was literally built entirely by hand. In some parts of the world there are artisans who still make bricks this way. 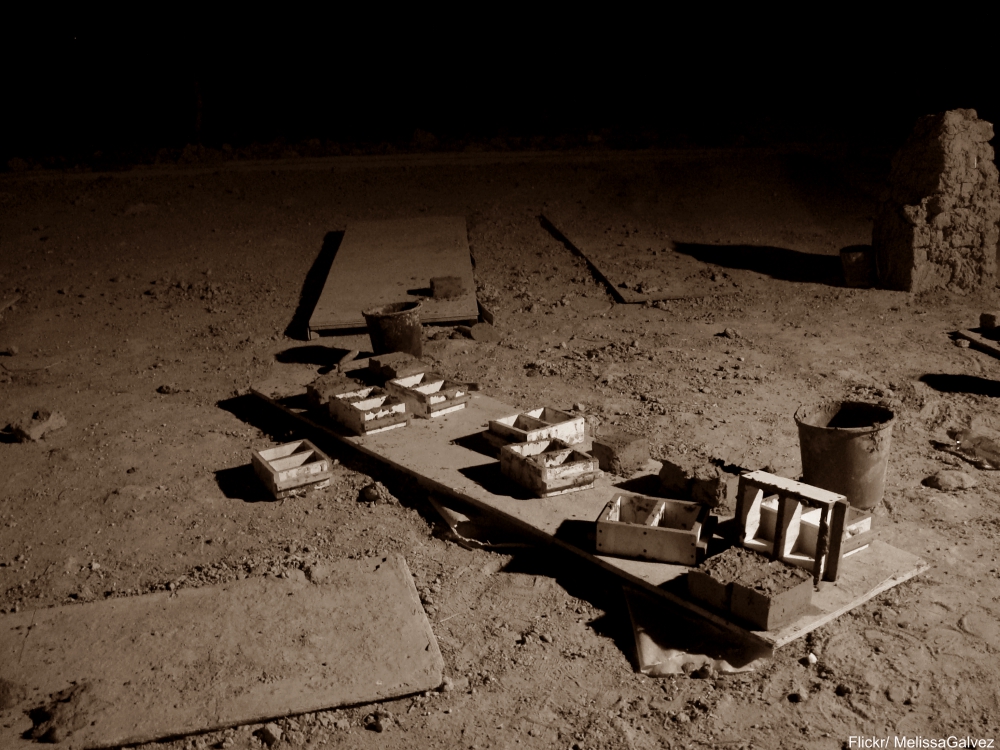 Before machines could do much of the processing of animal fibers, hatters had to go through the painstaking process of trimming, cleaning, boiling, and pounding the hairs in order to create a wool or “beaver” hat that could keep the wearer dry. This process was arduous and often involved mercury as an agent to speed the whole thing along and led to severe mental and physical health risks for anyone exposed, which is why we use the phrase “mad as a hatter.” 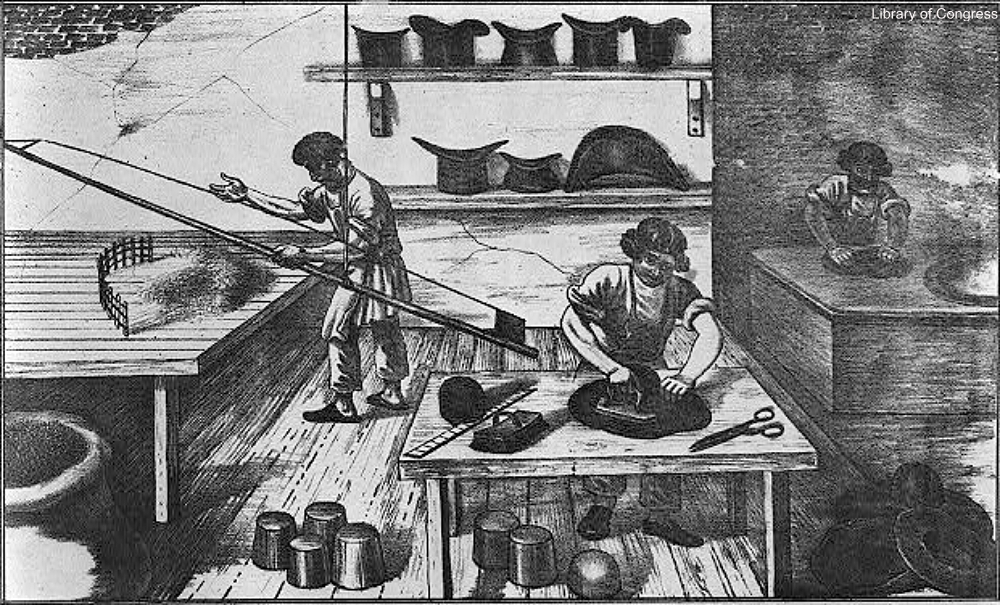 The coal man, much like anyone who worked with coal, usually got covered in coal dust. Delivering coal to homes or businesses, this vital part of the community would have been essential in cities where there was no timber with which to light a stove. Coal was the fuel of choice for many decades and it was how most people heated their homes. Whether in bags or loose, the coal man’s job was to dole out large quantities to his customers and help keep those fires lit. 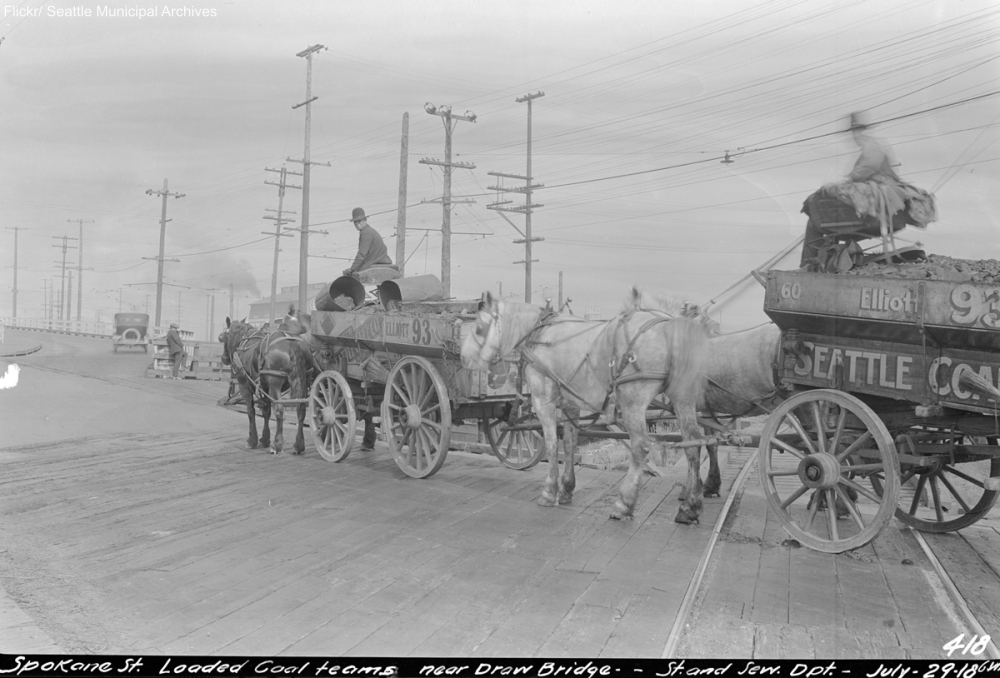 We still use partially-incinerated materials like carbon black as filler in the manufacture of tires and as pigment in inks, but the difference for those who process the compounds is that today we have safety equipment. Back in the day, workers were subjected to a variety of working conditions that today would not be considered safe. It was dirty work which would require a good scrub down after each shift. You can read about John Vachon’s experience visiting the carbon black plant in Texas on the day he took the photograph below. 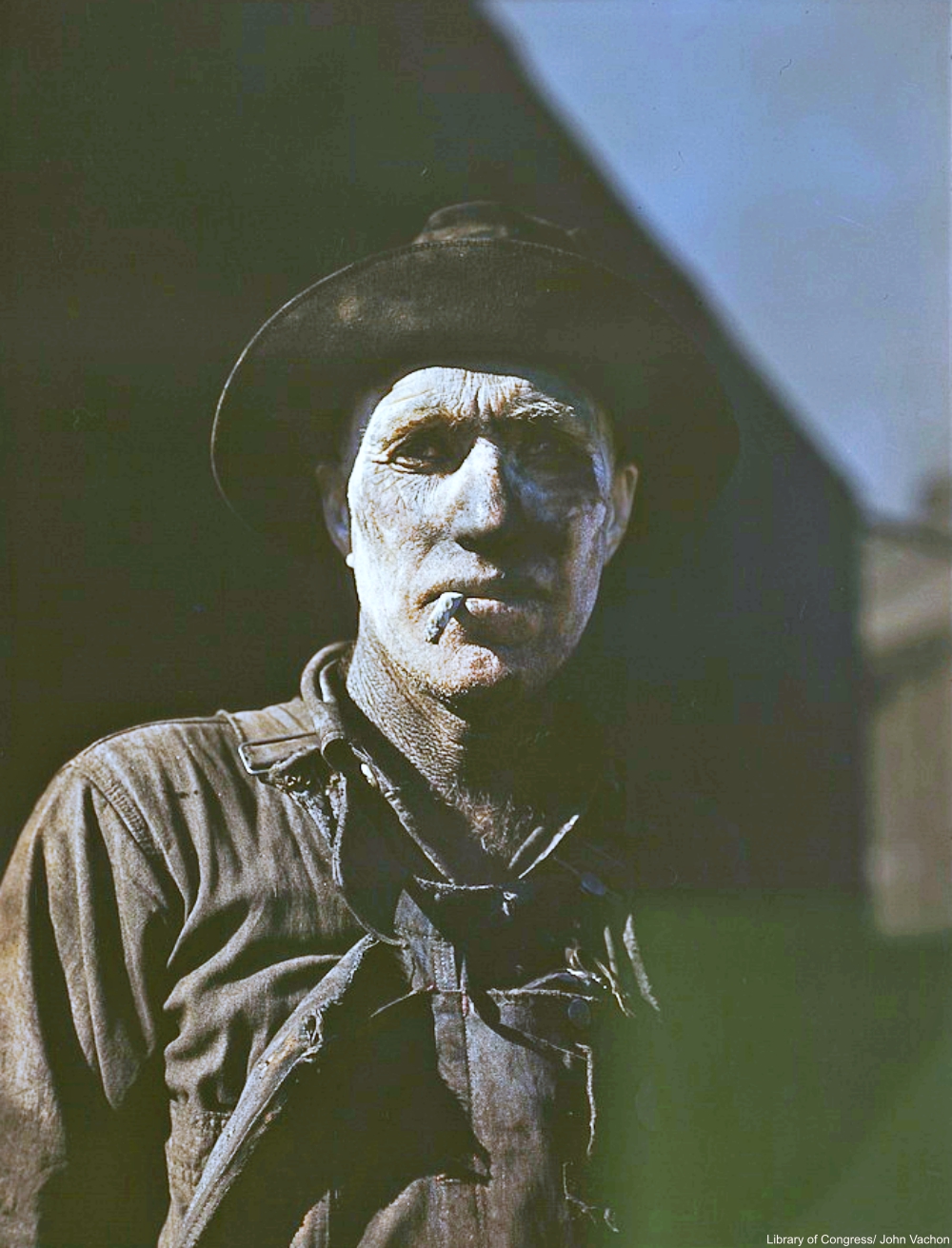 The life of a quarry man was no picnic. The work was back-breaking labor, as machinery was not as advanced as today. And, the wages of a worker in the quarries could be chipped away at in the company-store conditions. Alternating hammers as if on a chain-gang, it took a lot of strength and determination to be a quarryman back then. 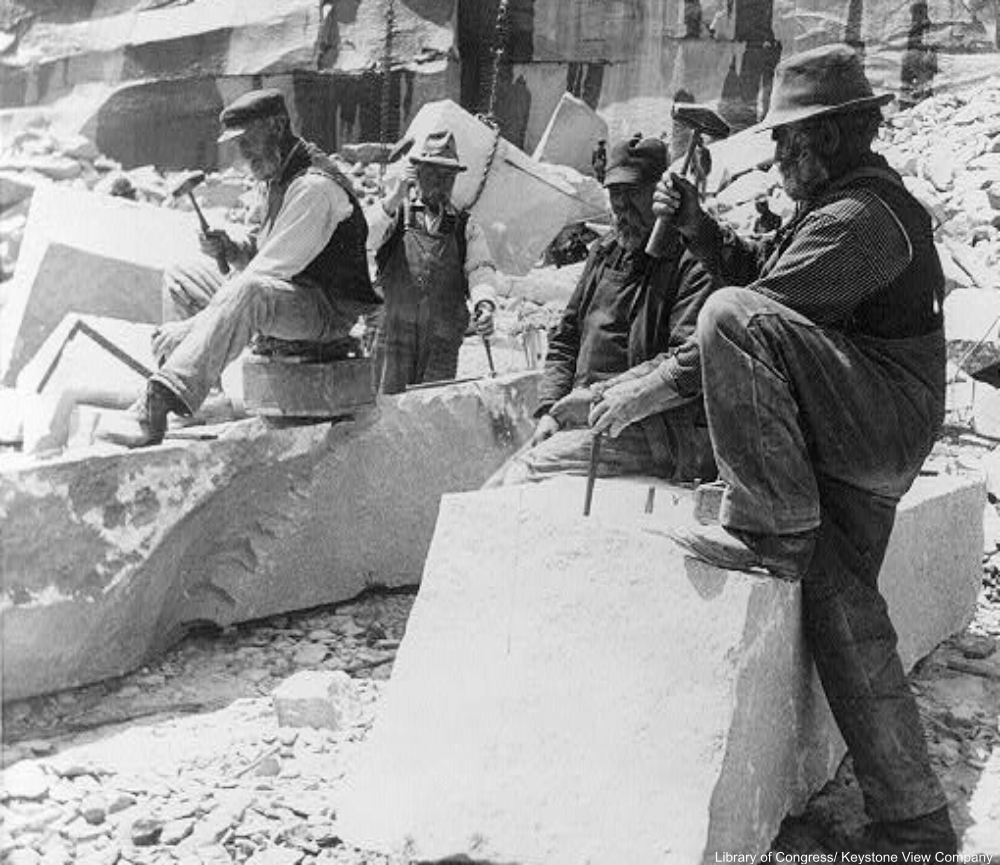 The jobs we have today are a lot less dangerous for the most part, but there’s also something to be said for handmade objects that stand the test of time. We have so many machines to make our lives easier these days, but we have said goodbye to the rugged ways we used to do things. It certainly wasn’t easy, but many families would have starved without these available jobs.

You can catch some more old-fashioned jobs here.