These 7 Things Were Considered Too Scandalous for TV – Mild Compared To Today’s Programming!

Today, when you turn on the TV, you can see a host of violent content, hear any number of swear words, or see more flesh than you bargained for. Oh how times have really changed! When we were kids, between sponsor’s requirements and the FFC regulations, there were a whole host of things not allowed on broadcast TV. They just weren’t done. Many of these things would seem innocent to kids today, but they were seen as risqué or obscene decades ago. A few bold actors and producers pushed the envelope to get these innocuous items pass the censors. We bet at least one of your favorite shows are on this list! 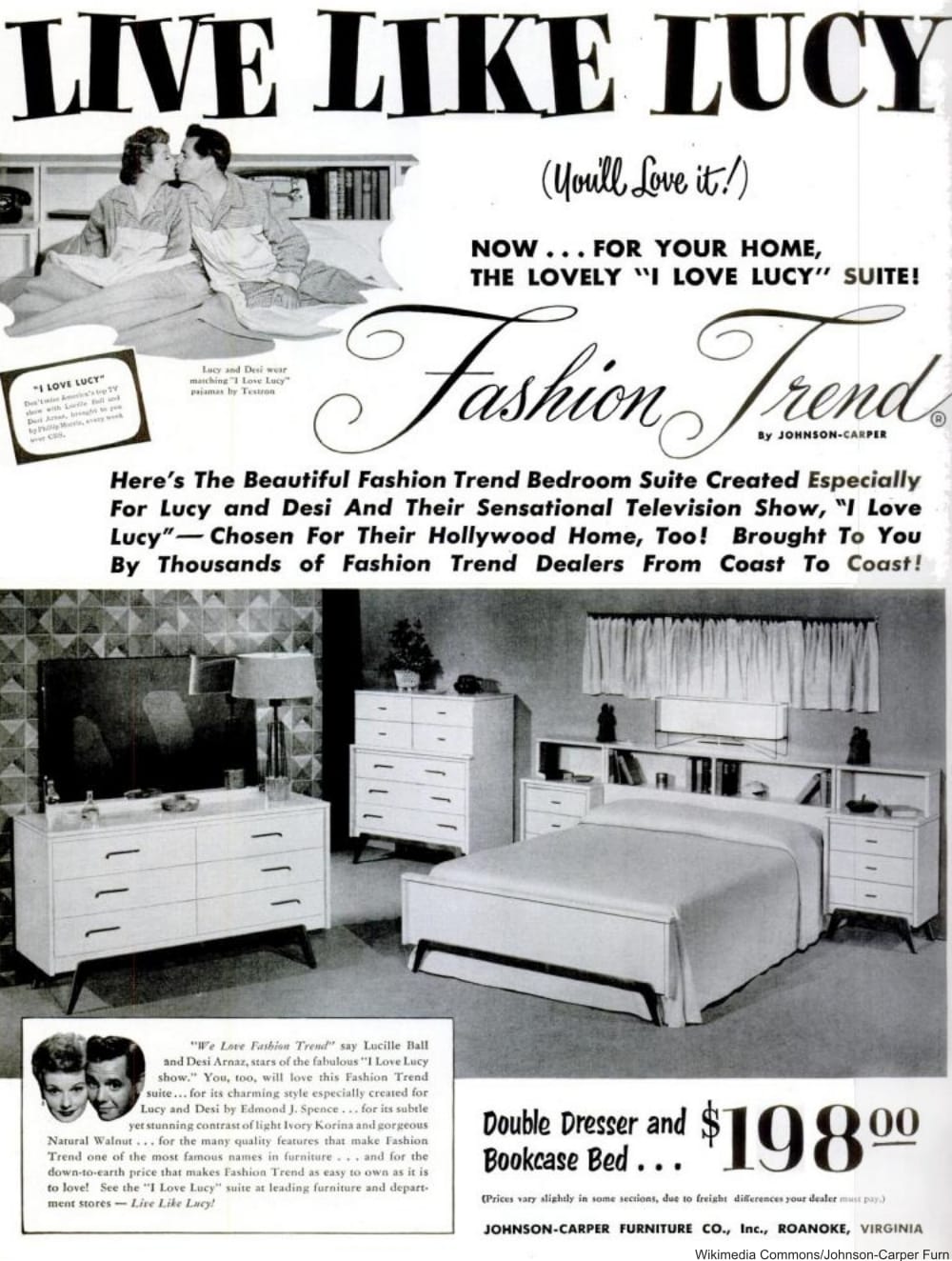 Lucy and Ricky slept in twin beds connected by a headboard console on I Love Lucy, which was bad enough. But, in the episode “First Stop” Lucy and Ricky and then Fred and Ethel were seen sharing beds. Viewers may have been slightly scandalized, but the laugh-out-loud scenes meant that the show could get away with this sort of thing on primetime TV. We find it interesting that you could buy a version of their bedroom set, designed for real people, that featured one full-sized bed. 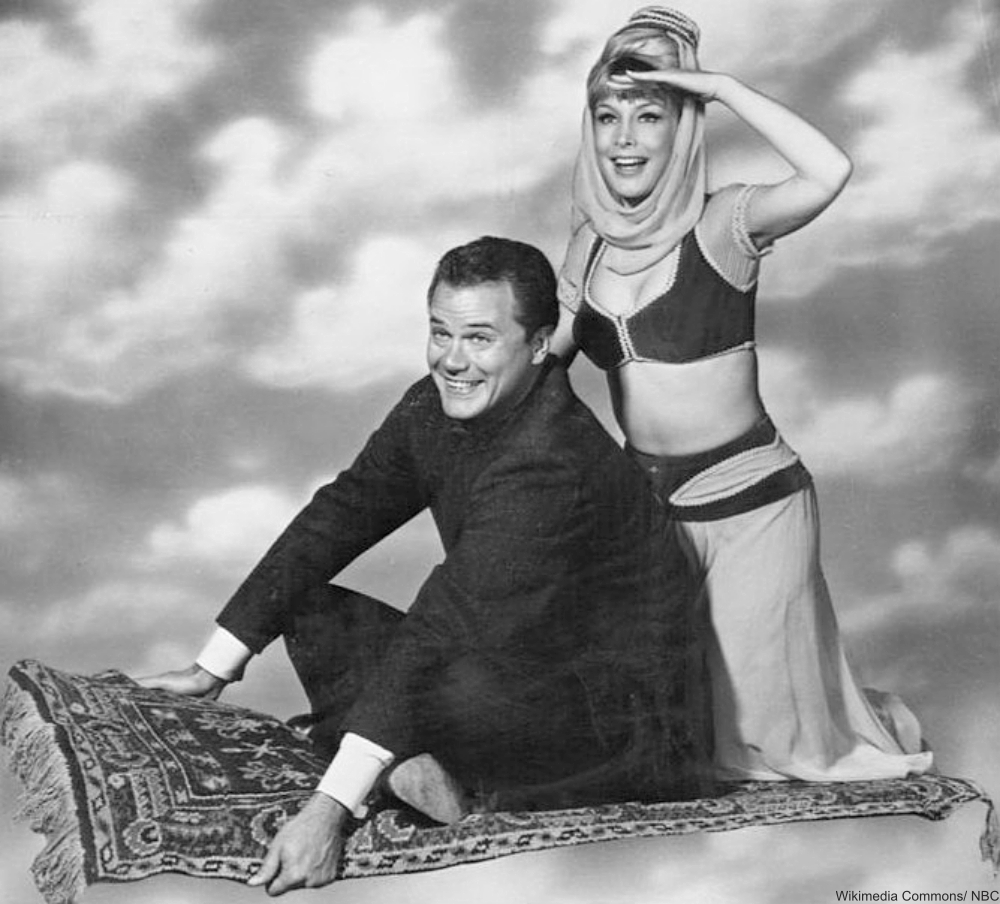 On I Dream of Jeannie, Barbara Eden was initially set to wear a costume with her belly button exposed. But, when NBC executives got wind of it, they spent a long time discussing if this was appropriate for TV. It was decided that America was not ready for exposed belly buttons or sheer pantaloons. Even later in the show, beach scenes show her wearing a once-piece! Can you imagine anyone getting worked up over this today? 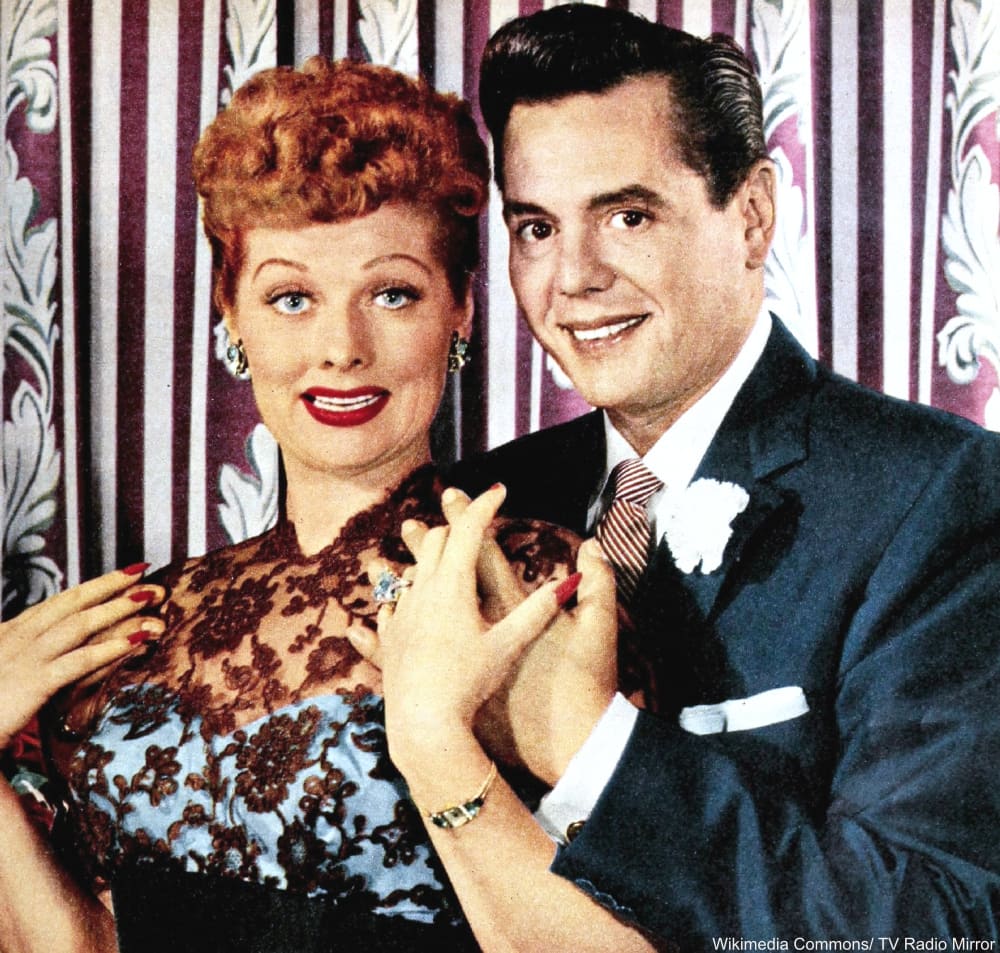 Not only were network officials not enamored of Lucy appearing while pregnant, no one could say the word “pregnant” on the air. Phrases like “with child” and “having a baby” were used instead on I Love Lucy. Regardless, the episode when she delivers the baby is one of the funniest on the show, though they would never have considered describing it or having Ricky in the delivery room with her. It just wasn’t done back then. 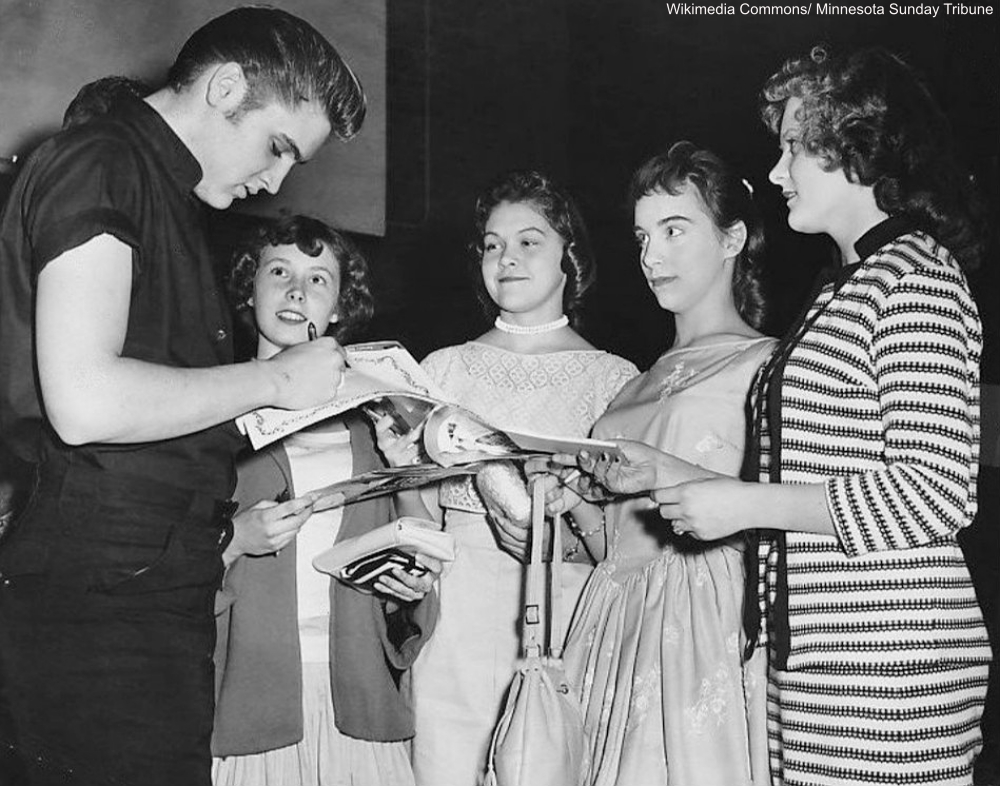 The Ed Sullivan Show featured so many great artists. It was where the newest and best played their latest hits. But, show staff were in for a shock the first time Elvis appeared on the show. Elvis’ seductive hip movements were too much. The camera man soon is told to focus on Elvis’ face (while screams that his hips are causing can be heard very clearly from the studio audience off-camera).