The Jewelry Hoard of the Tomb of Egyptian Princess, Sithathoryunet

Between 1900 BC and 1800 BC there lived a princess in Egypt who may have been the daughter of Pharoh Senusret II, since her tomb was discovered next to his. Inside this lavish burial chamber at the El-Lahun archaeological site, the jewelry hoard of princess Sithathoriunet was found intact, despite the tomb having suffered robberies in antiquity. The robbers failed to see the small chests which were filled to the brim with dozens of elaborate jewelry and toiletry items. Here are are just a few of these incredible pieces. 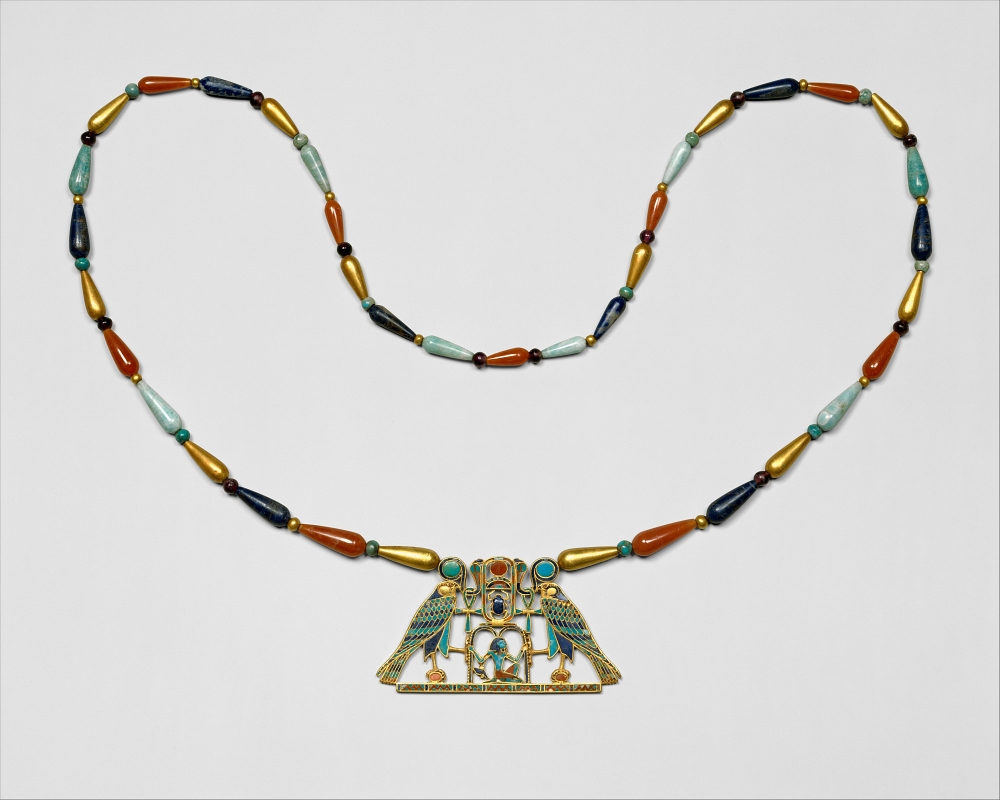 This pendant may look like cloisonné, but is fact made from 372 cut gemstones inlaid into a gold substrate. The hieroglyphic symbols express the glory of Senusret II. Via/ Metropolitan Museum of Art

The tomb was explored by William Matthew Flinders Petrie in 1899, long after ancient thieves had stolen the jewelry and mummy of Sithathoryunet. But, what remained in the chamber, hidden in a recess inside a rock wall was a 3’x5′ cubby filled with the jewels that the princess would have worn in life and may have needed for the afterworld.

These jewels were in addition to those that had been part of her mortuary offerings, and remnants of the latter were found to be scattered near where her mummy had once been. 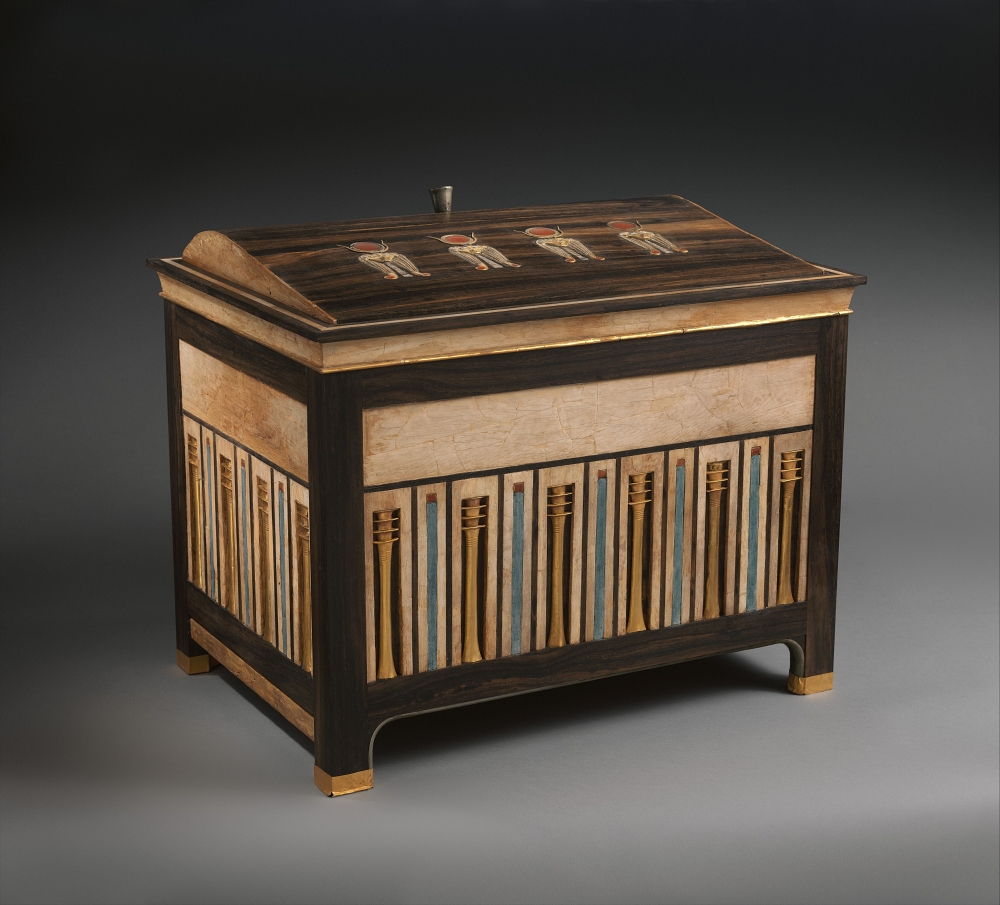 Inlaid jewelry chest from the tomb. Via/ Metropolitan Museum of Art

Inside the rock chamber there were 3 small caskets made of wood and covered in veneers of ivory. These boxes had crumbled over time, but their contents had been safely secured for the better part of 4,000 years because the entire chamber had been exposed to the elements and a thick layer of mud had covered the jewels- which were later discovered by Petrie’s workmen.

There were cosmetics and toiletries within the hoard as well, including a magnificent gold-trimmed wig and a sleek black and gold kohl (eyeliner) pot as seen below. 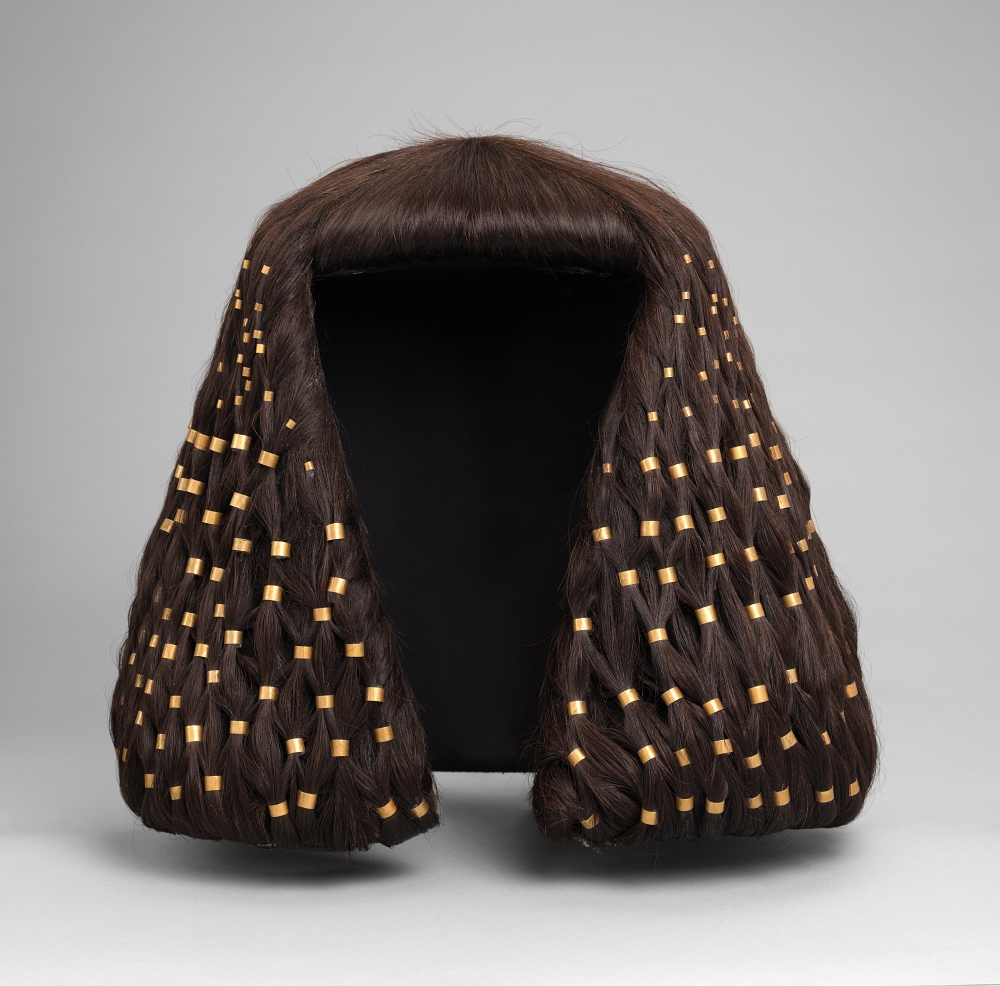 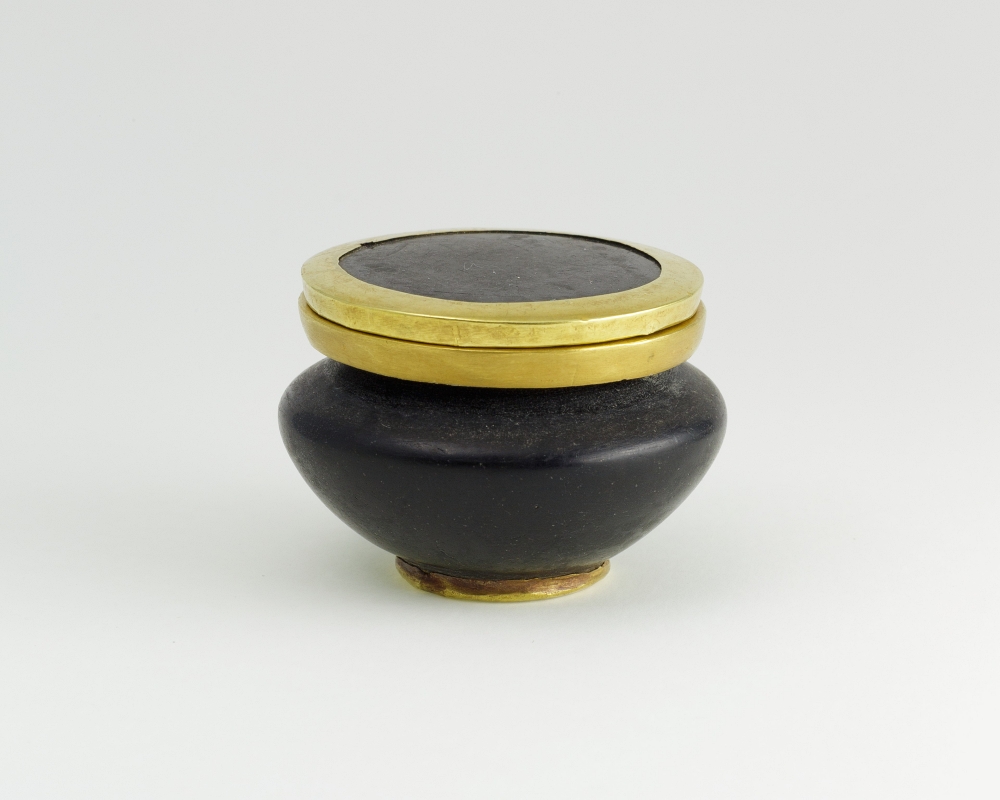 Kohl jar that belonged to Sithathoriunet. Via/ Via/ Metropolitan Museum of Art

Today, much of the once-hidden jewelry is in the collection of the Metropolitan Museum of Art, with only a few pieces still in Egypt (like her serpent diadem at the Egyptian Museum in Cairo). 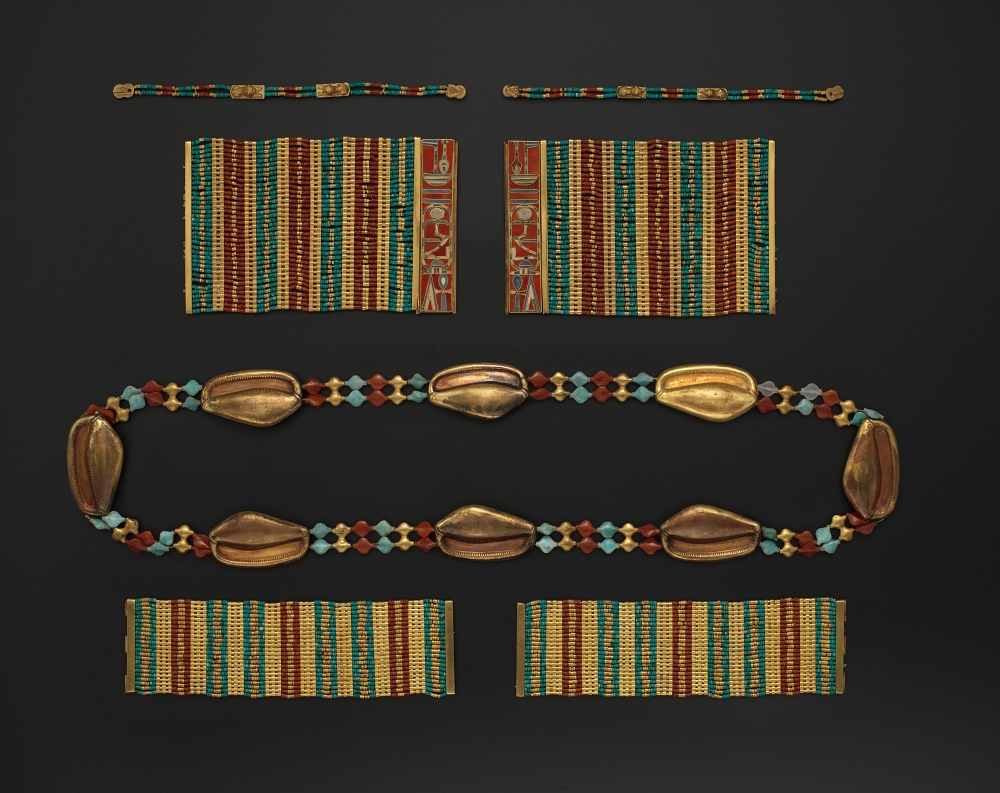 Bracelets, anklets, and necklace made from gold, carnelian, and turquoise. Via/ Metropolitan Museum of Art

Artifacts bearing her name, as well as that of Amenemhat III, who must have been ruling at some point during her lifetime, were found in her burial chamber. 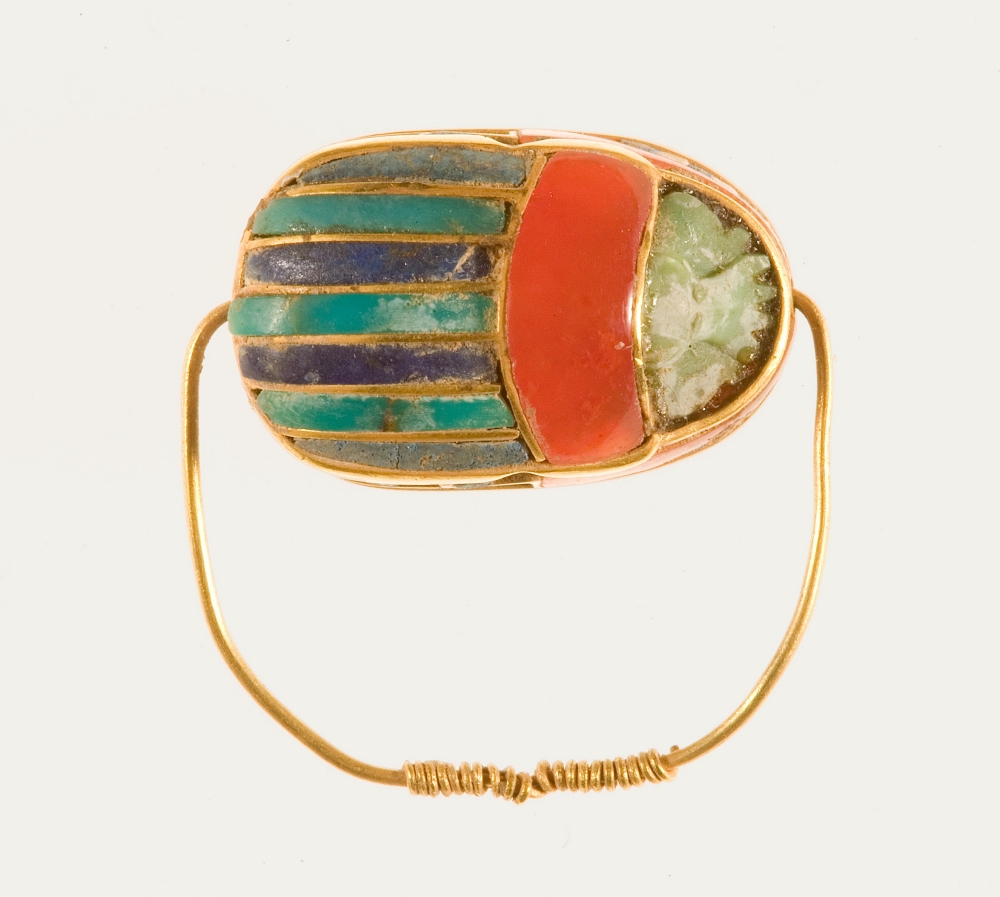 Inlaid gemstone scarab ring found in the hoard. Via/ Metropolitan Museum of Art

The expensive and elaborate jewelry, filled with symbolism, was tied to the religion of Ancient Egypt. Under this system of beliefs the jewelry would have granted its wearer protections, super powers, and other benefits far beyond beauty. This belief imbued Egyptian royalty with supernatural status, something which could be extended into death through their highly decorative and precious funerary items.