It’s difficult to investigate a tragedy that happened over a century ago, especially since the evidence is sunk at the bottom of the sea. But, since so much information remains about the building of RMS Titanic and her sister ships, researchers on the subject do have quite a lot of detail about the design of the ship. There have been many theories as to why this unsinkable ship went down, including swapping ship identities with RMS Olympic, which had previously suffered a collision in port. And now, new photographic evidence may shed some light on why the “unsinkable” RMS Titanic went down so quickly and took so many passengers with her. 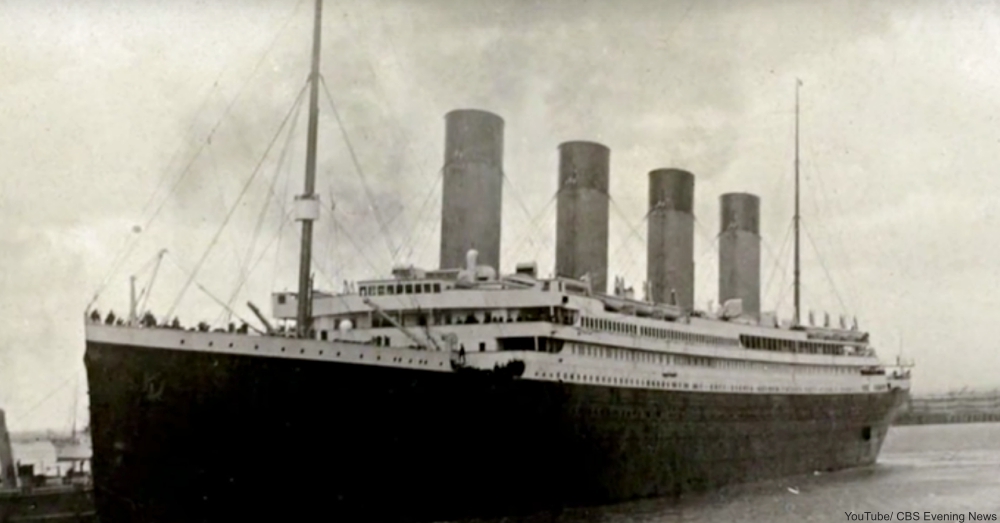 In a new documentary, Titanic: The New Evidence, an Irish journalist, Selan Molony, discusses the recently-uncovered photographic evidence on RMS Titanic. Speeding through icy waters and ignoring safety telegrams sent by other ships on the night of April 14th, 1912, many questions have been raised on why Captain Edward Smith would have been so reckless with so many many passengers on board.

A series of photographs came up for auction in 2012 in England led to the discovery of large black marks on the hull, leading to a further investigation by Molony. It turns out, there had been a coal fire smoldering for days below deck, yet the fire had been dismissed as harmless. But, Molony believes that the fire not only weakened the hull, but also led the smoldering coal to be shoveled into the ship’s furnace. If the captain was trying to use up lit coal, then that might explain why they were traveling at over 20 knots despite warnings of icebergs. When the ship hit a large iceberg and at great speed, the weakened hull could not withstand the impact. This could explain a few facts that have mystified Titanic researchers for 100 years! Watch the video below for more details on the new evidence!