They Say A Picture’s Worth A Thousand Words…Let’s Take A Closer Look!

They Say A Picture’s Worth A Thousand Words…Let’s Take A Closer Look!

Before the invention of the camera in 1839, really the only things people had to denote their likeness were (family) portraits. The creation of a machine that could capture a moment in time and show a person or place exactlyas it was (and is) in real life was astounding.

While the first cameras were relatively primitive, each later version was an improvement from the previous; since it’s a machine that is continuously upgraded, and more and more people want the newer models, people’s camera collections began to grow – and quite extensively, we might add. Because of this, there is a plethora of vintage and antique cameras out there to collect, so let’s take a look at some seriously cool pieces of history!

from: Donna Yelton Meredith: “My collection of old cameras “ 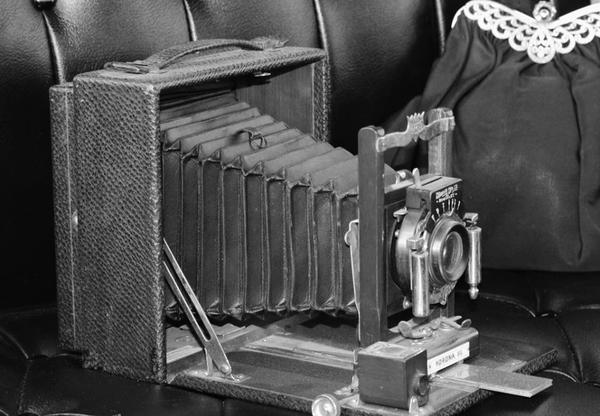 from: James Monteleone: “The makers name is on the camera and although I don’t know much about it I do know that it is cool especially if you are into photography!” 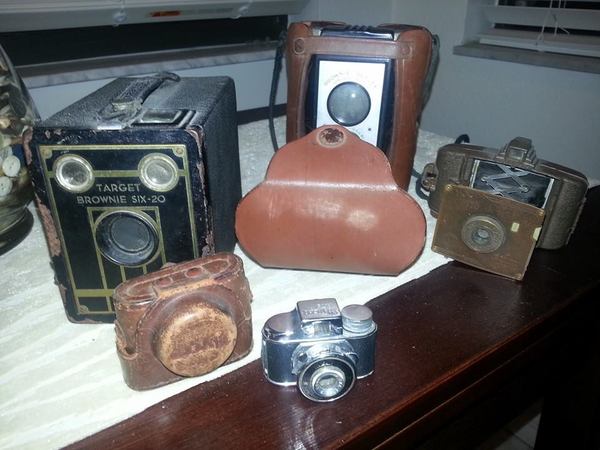 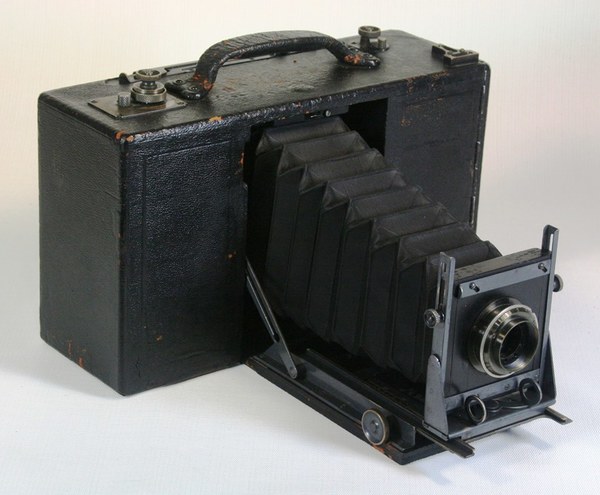 from: Papa Art’s Attic: “This is my No. 5 Cirkut camera manufactured in about 1919 by Folmer-Schwing Division of Eastman Kodak. It is a panoramic camera which also comes with a special tripod with a geared head to rotate the camera during the exposure.” 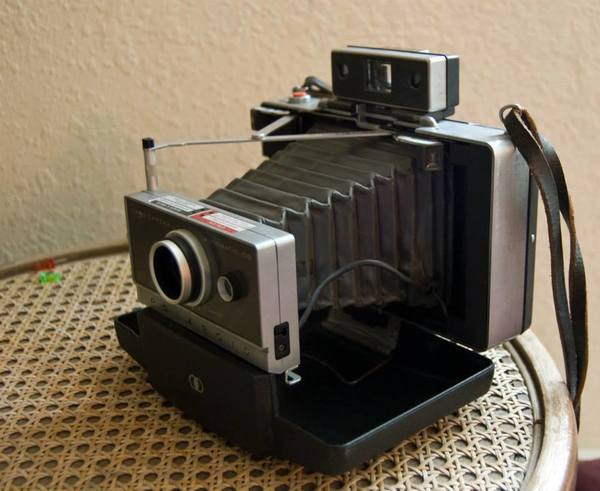 from: Jeanine Marie Claar: “A great old Polaroid camera….I acquired this a month and a half ago.” 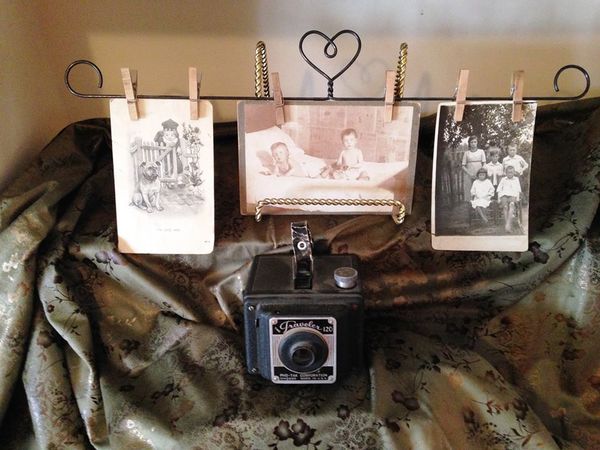 from: Barbara Reynolds: “Photos: Card from 1911 sent to my grandfather; photo of him & his cousin; my grandmother and her siblings. Brownine Camera was my moms. Treasures” 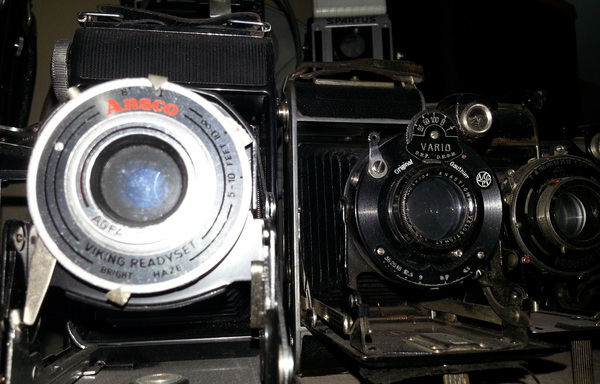 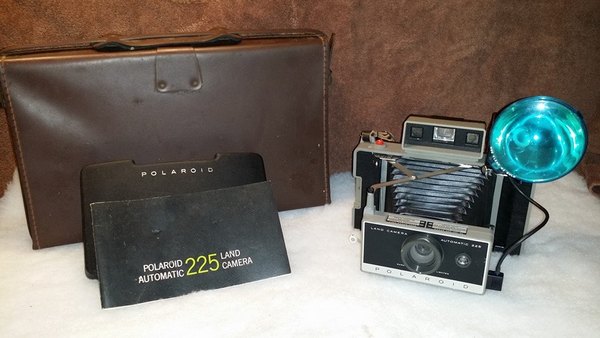 from: Deborah Pevy Sims: “My cameras include my Great Grandparents shown with my retired 80’s SLR.” 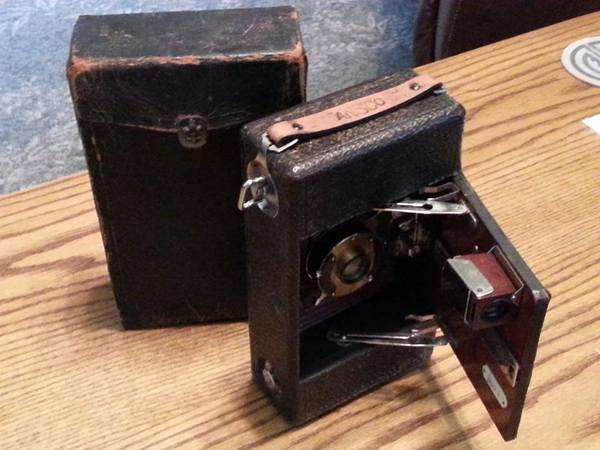 from: Susan Sedig: “Any camera experts? Found this in an old box of my dad’s things. Never saw it growing up, though. Leather strap says Ansco. Can anyone give me info and/or an estimated value? Thinking of advertising it but I don’t know where to begin.”