When we think about the old ways of life images of log cabins puffing out smoke and cast iron kettles on the stove instantly spring to mind. After World War II many families were thrust into a different, modern way of life. Electricity was becoming more common, even in remote areas. And a new wave of suburban houses (and products to fill them) flooded the market. But, amidst all this bustle one Appalachian family was determined to keep to things the way they had always done them: the Walker sisters. 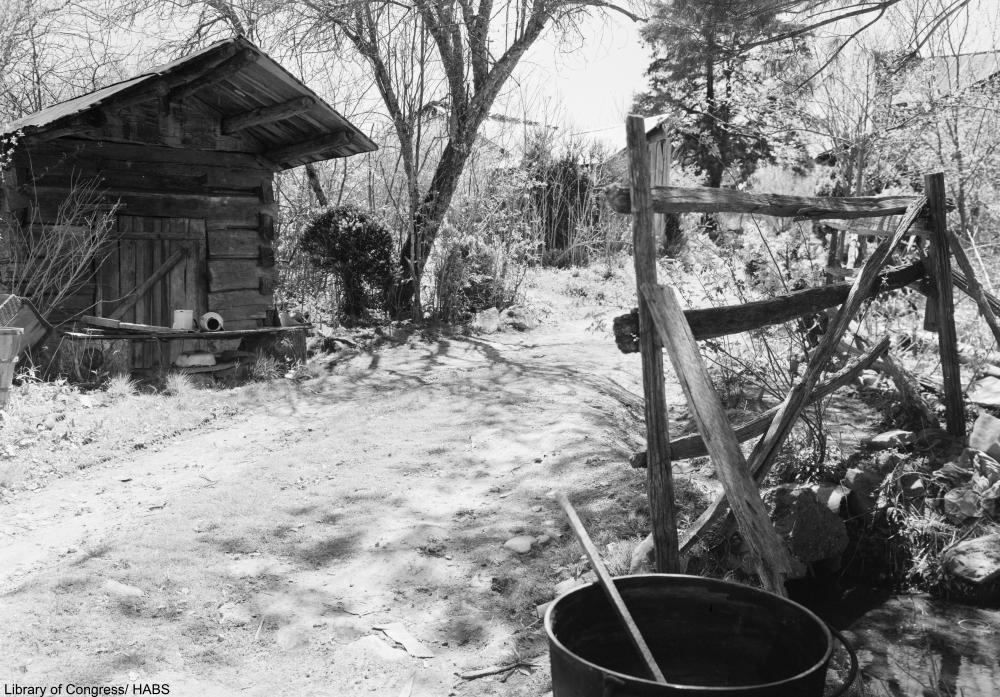 Springhouse on the left at the entrance to the Walker farm. Via/ Library of Congress

During the Great Depression a number of national and state parks were created, as part of a movement to create jobs and infrastructure under President Roosevelt. When the Great Smoky Mountains National Park was formed in 1940 many families were asked to move but the Walker sisters fought to keep their land. 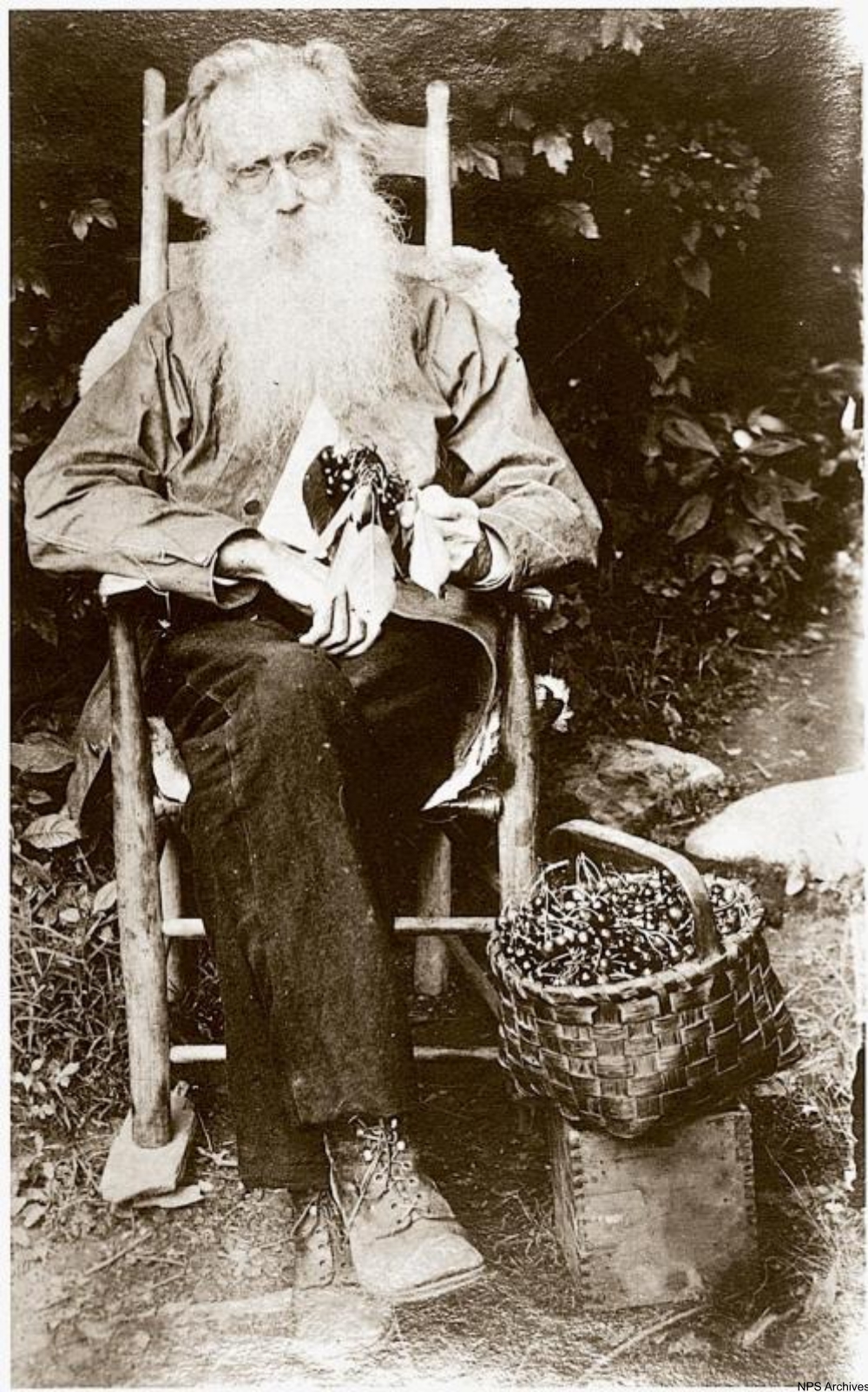 John Walker with cherries he grew. Via/ NPS Archives

Patriarch of the family, John Walker, had worked hard over the years to gain more land and to build a thriving orchard on his property, planting apples and cherries among other fruits. The Walker family had 11 kids altogether and of the 7 daughters only one ever married, with one dying in early adulthood.

John Walker died in 1921, leaving his daughters to run the family farm. The remaining 5 spinsters diligently worked the land, practicing the old ways of doing things in a mud-clad log cabin, keeping a garden and farming as well as keeping sheep and processing wool, cotton, and flax into clothing. 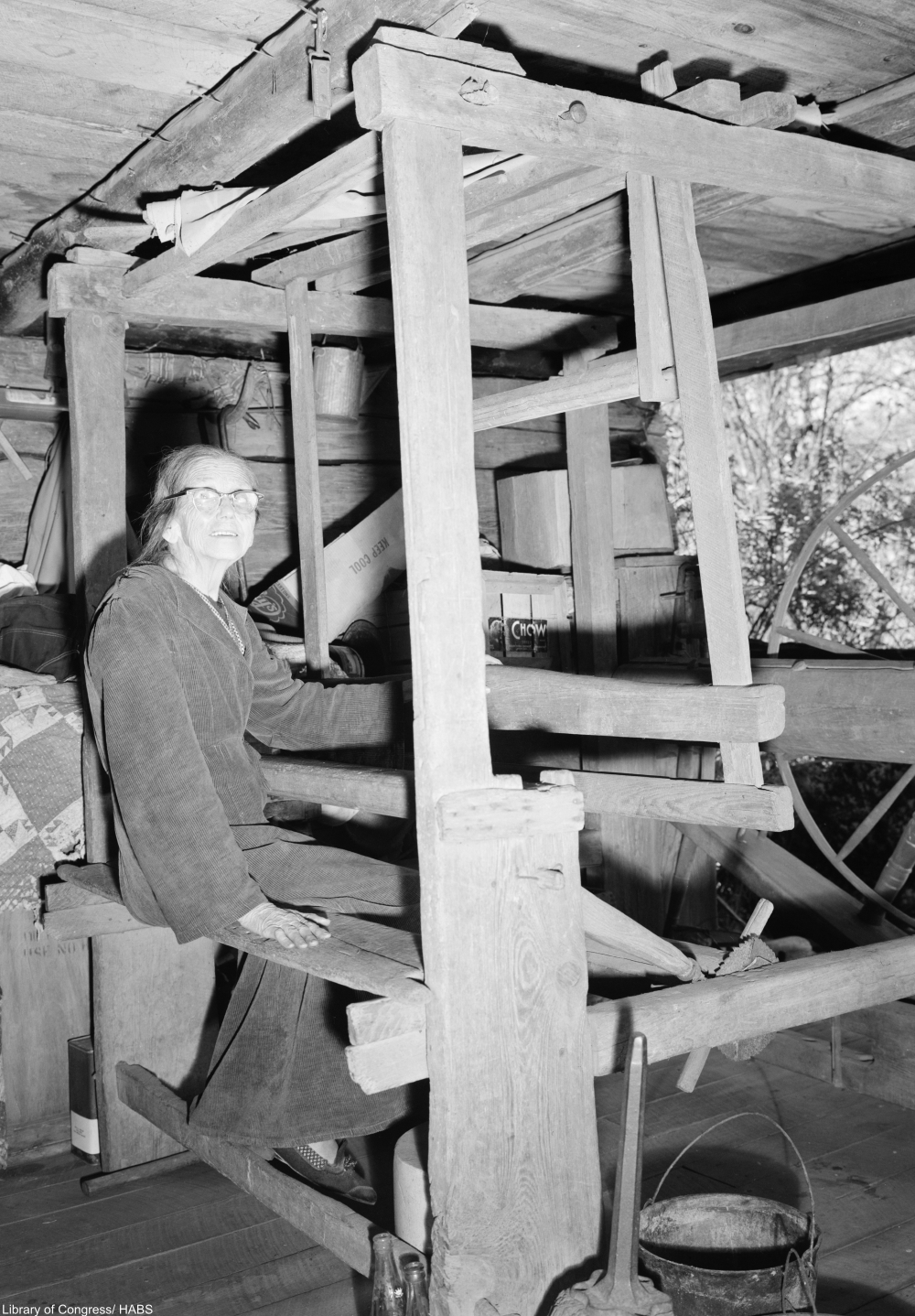 Margaret Walker working the large loom at the farm at the age of 91. Via/ Library of Congress

In an unprecedented move, the sisters simply refused to leave their 122 acres when ordered by the National park Service to quit their land. The sisters, Margaret, Polly, Martha, Louisa, and Hettie, and gained a lifetime lease on their property as well as the cash for the land. But, this also came with a price. Trapping, hunting, and grazing activities on the farm had to now be curtailed to meet with National Park Service laws. 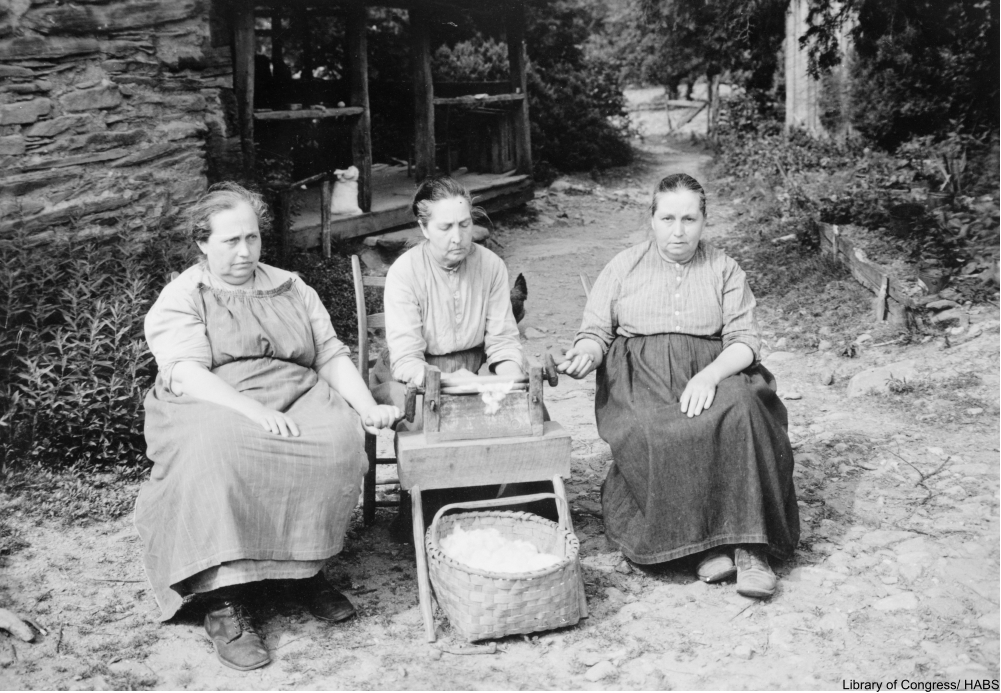 Hettie, Martha, and Louisa ginning cotton. Via/ Library of Congress

The Walker sisters became more focused on processing the orchard bounty and making handicrafts with their skills. Being on national park land, soon visitors were coming in droves to see “5 Sisters Cove” and the sisters obliged them by giving demonstrations and by selling handmade wares like dolls and hand pies filled with apples. 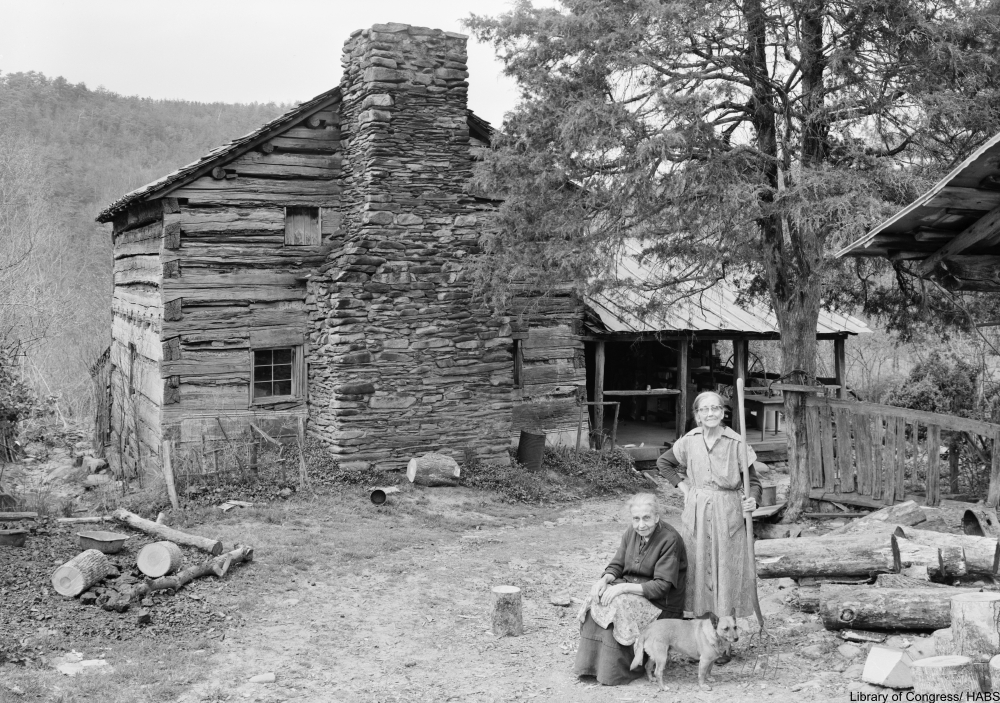 Between 1947 and 1966 the sisters died one by one, but they never stopped doing things their way. The Walker family buildings are still there today and visitors can still the historic site. These Appalachian sisters were not about to give up their land or to join the modern world just for the sake of it. While there’s no denying that national parks enrich the nation, the story of the Walker sisters makes you wonder how many of us would have had this level of fortitude if faced with the same situation.