The Value of the Memories Antiques Can Bring

The Value of the Memories Antiques Can Bring

One of the reasons we love antiques and vintage “things” are the link they have with good memories for so many people. We love remembering good times and find joy in reading and hearing the stories of the good times others have had. Happiness research has shown the value in memorializing good events, in using objects as triggers to remember those and the positive effects of telling the stories to others.

This writer had an uncle by marriage who deeply believed that any interest in the past, especially genealogy, would inevitably lead to one to being totally demented. Yet, he collected fine antique clocks. People used to talk negatively about others who “lived in the past”. Could it be that the rush to be modern and successful and busy made us not appreciate the past that those people were wanting to convey?

Today, there’s a different perspective. Researchers have recently suggested that nostalgia may actually make people more optimistic about the future. According to the work in a paper called “Back to the Future”, published in the November, 2013, issue of Personality and Social Psychology Bulletin, by researchers in the UK, USA and the Netherlands, nostalgia is itself generally optimistic. They also found that it “fosters social connectedness, which subsequently increases self-esteem, which then boosts optimism.” (from the study Abstract).

So, here this morning, are some examples of “old things” that have links with memory. They’ve all been shared with us by our readers. 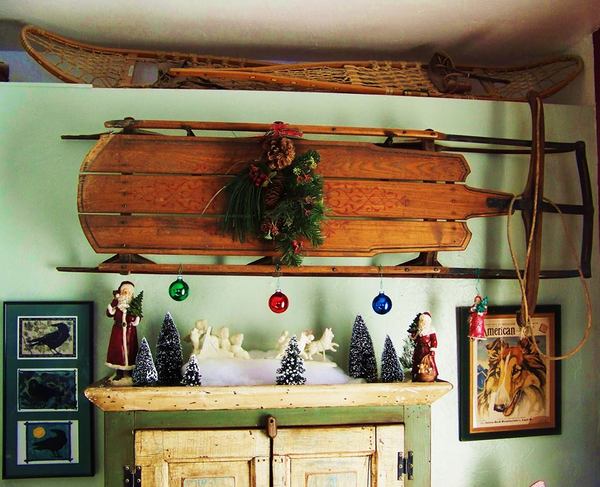 from: Carole Selleck: “My favorite sled. It belonged to a friend of mine when he was a little boy, he passed away 8 years ago at the age of 95. The sled is about 100 years old. It’s a big one, around 5′ tall and is in really good shape.” 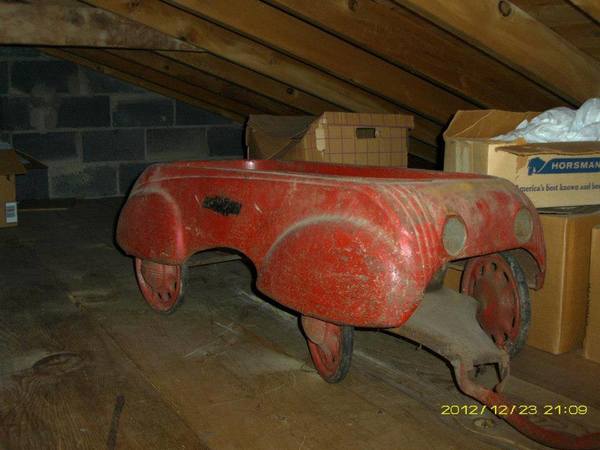 from: Rose Shaw Southall: “Was wondering if anyone has seen an old wagon like this one. It belonged to my late husband & his older brother. If living my husband would be 80yrs old now and his brother would of been 90yrs old.” 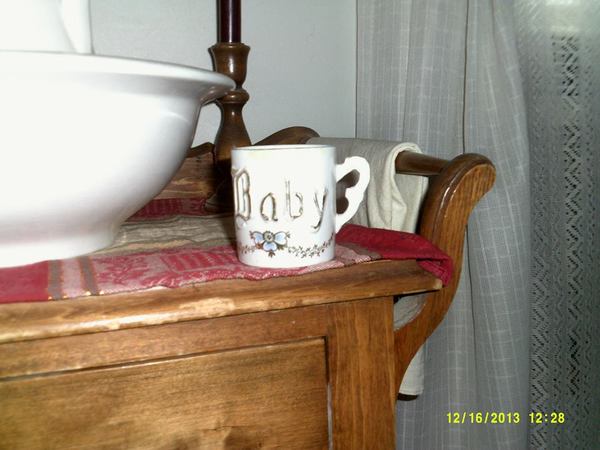 from: Gayle Johnson: “Would anyone have any idea of the age of this cup? I’ve had it for 70 yrs….on the bottom is a Made in Germany label, and my Great Grandfather came over from Germany around 1850. Could it have come with him??”

The only thing we can say is: remember the good stories and tell them.