How Did Early 1900s Immigrants Live? One NYC Museum Aims to Tell the Story

Not unlike today’s headline news, immigration was a hot topic back at the turn of the century, too. Caps on the number of immigrants allowed into the United States from each country changed over time as fears over specific groups shifted and the types and number of jobs available changed each year. Once they got here, each immigrant family had their own struggles and many lived cramped in one or two room tenements. 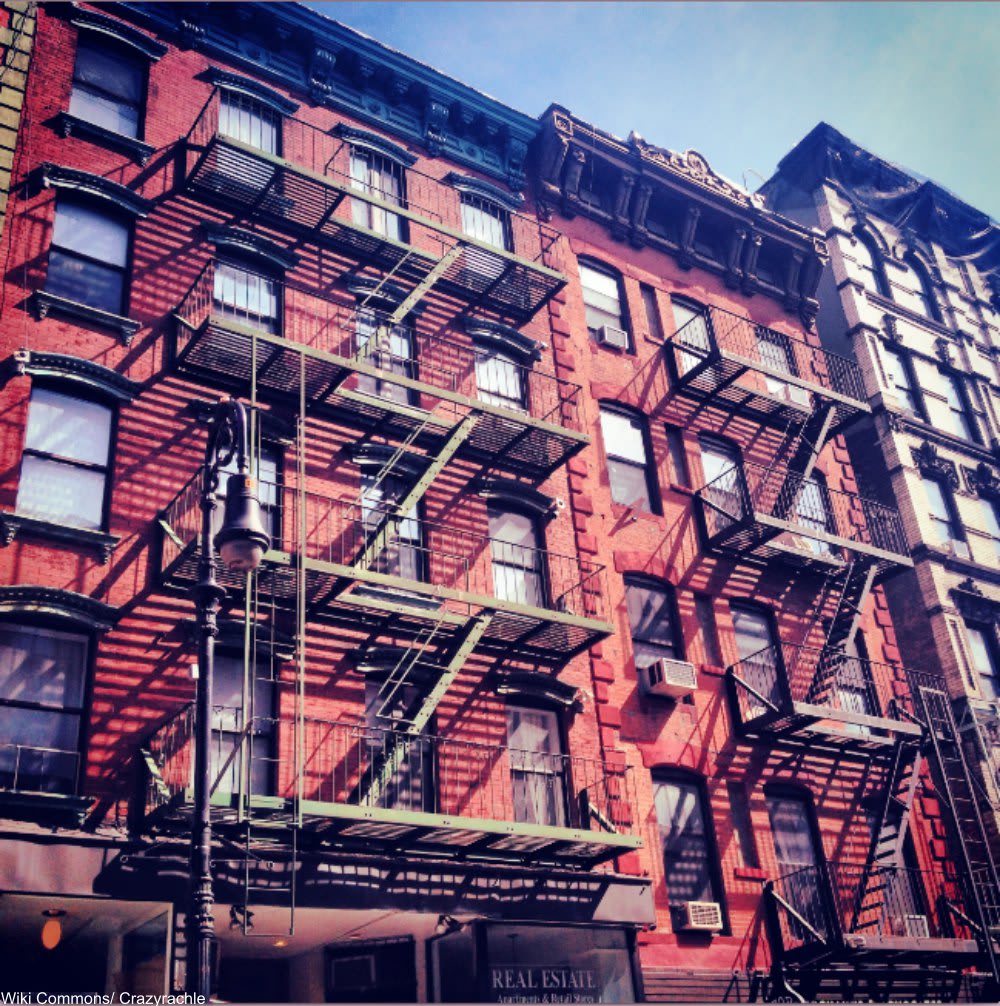 The Tenement Museum aims to relate this story to visitors using artifacts and everyday objects from the historic residences in the neighborhood. The Tenement Museum utilizes two different tenement buildings on Orchard Street (numbers 97 and 103) in the Lower East Side in New York City. The results are rooms you can walk into that transport you back in time to an era when the poor had barely two pennies to scratch together.

Many immigrant families in the area worked on piecework, run from the parlor or kitchen table, with children adding significantly to the output. 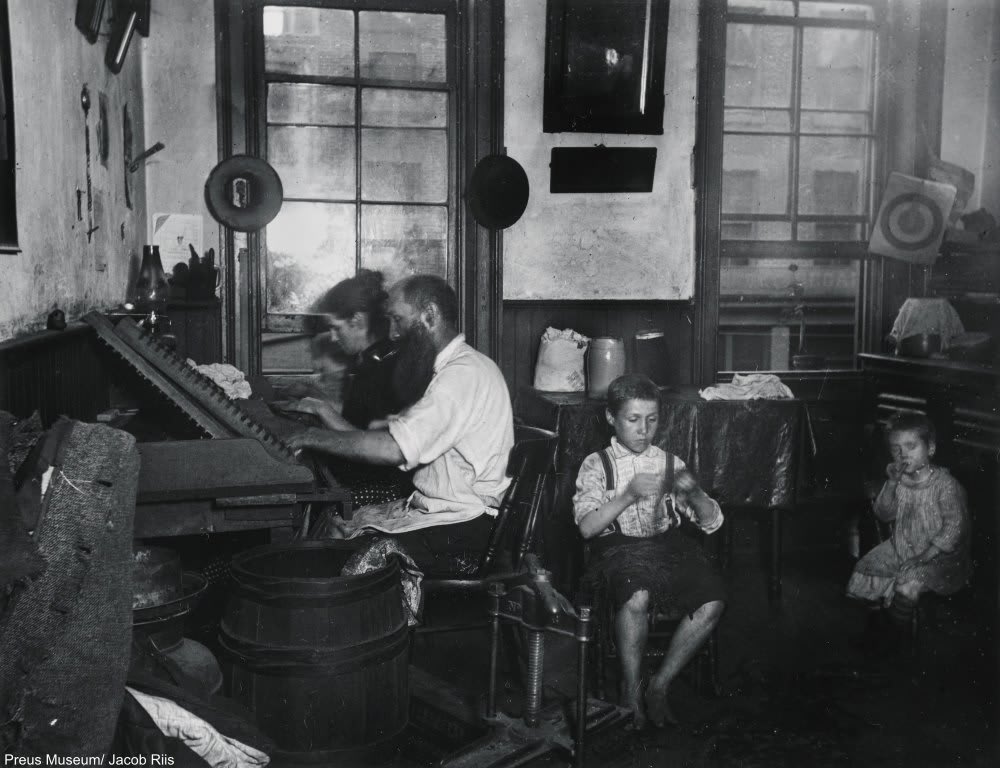 “Bohemian Cigarmakers at work in their Tenement.” Via/ Flickr 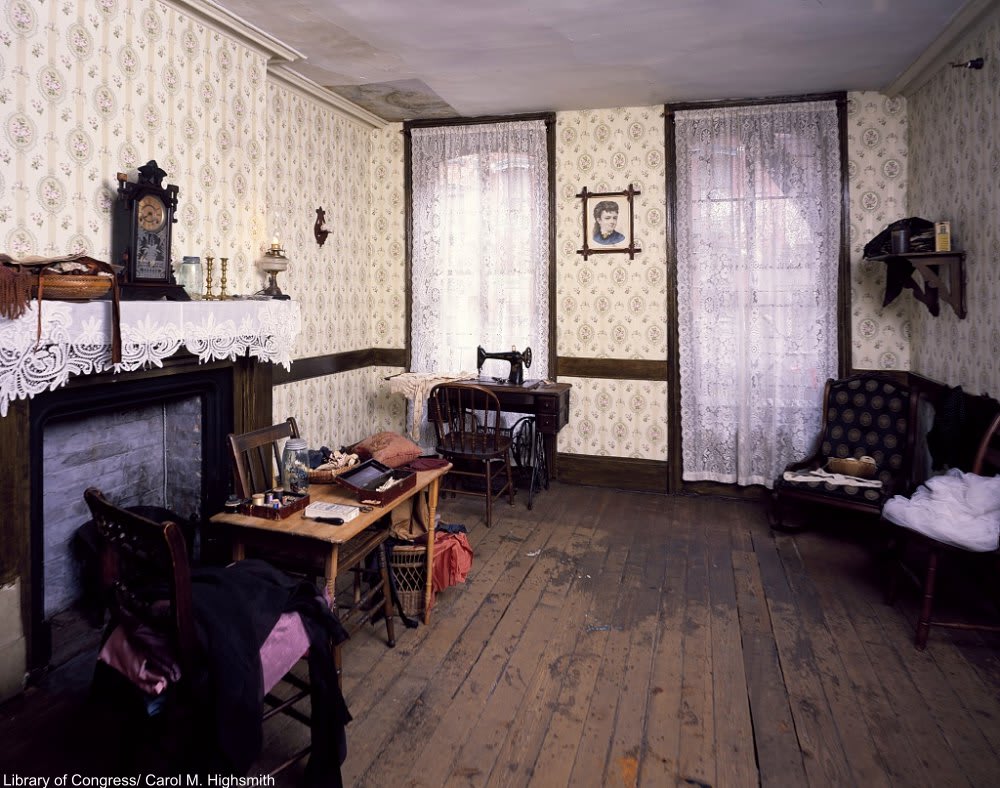 Parlor room at the Tenement Museum. Via/ Library of Congress

The buildings housed thousands of immigrants from 1864 to the early 2000s, where their stories are now being relayed in interactive form at the Tenement Museum.

The Under One Roof exhibit shows how families from all over the world made their homes in the same buildings, forming the ultimate melting pot in what was at one point in the early 1900s the most densely populated area in the entire world. Immigrants were German-Jewish, Irish, Eastern European and later Chinese, Puerto Rican, and African living all side by side. 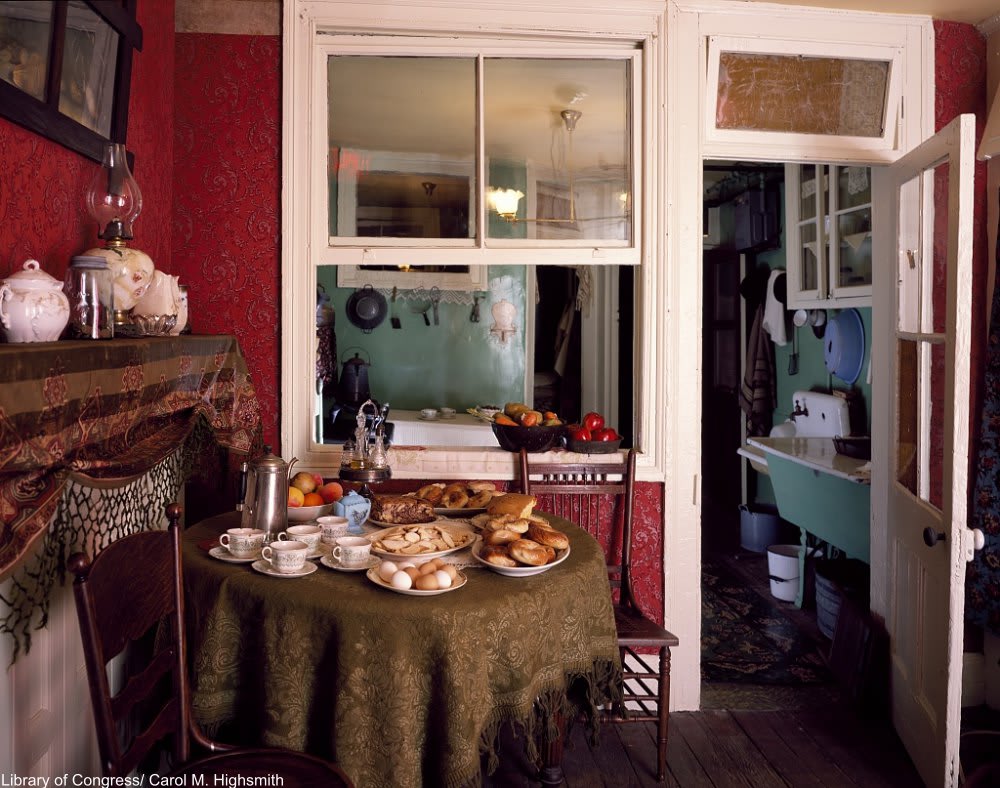 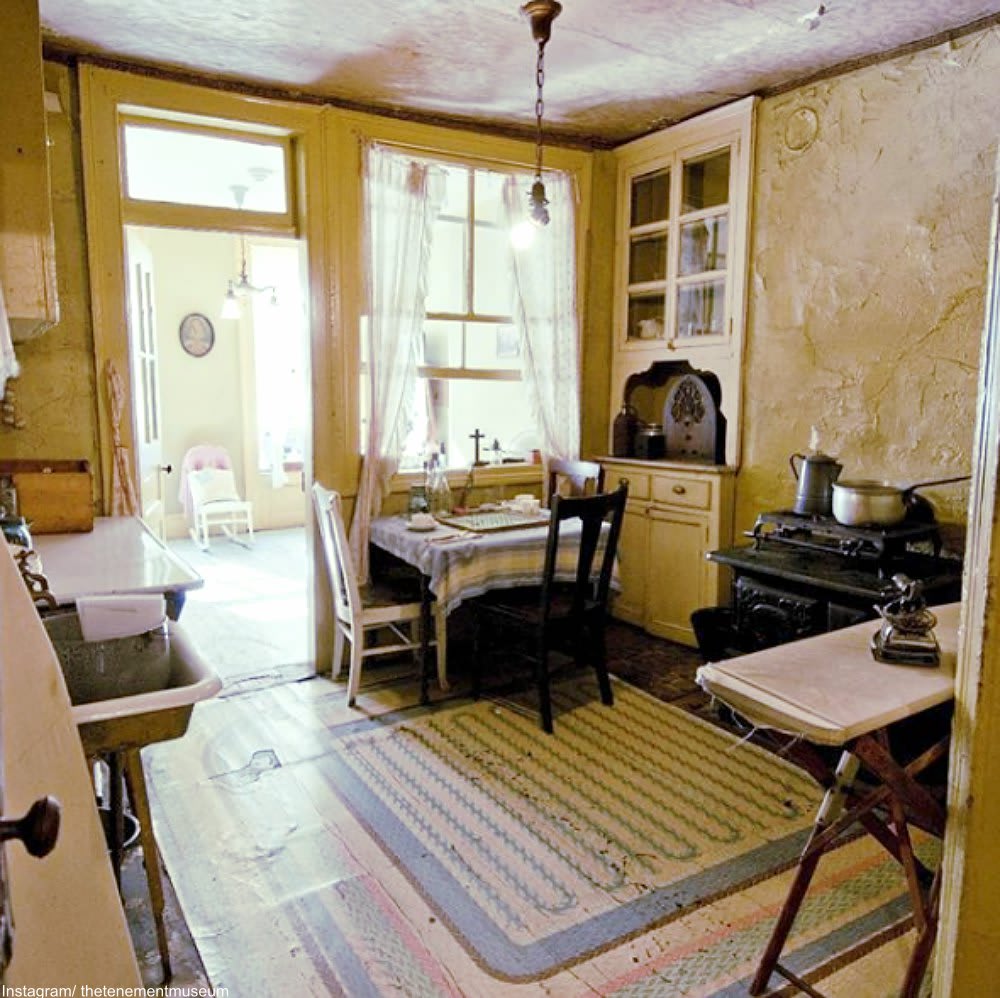 The various rooms recreate specific families’ experiences, assembled with the help of people who used to live in the buildings. From these recreations we get a real sense of what day to day life might have have been like: cramped, ambitious, full of hard work, but not without the rewards of family life. 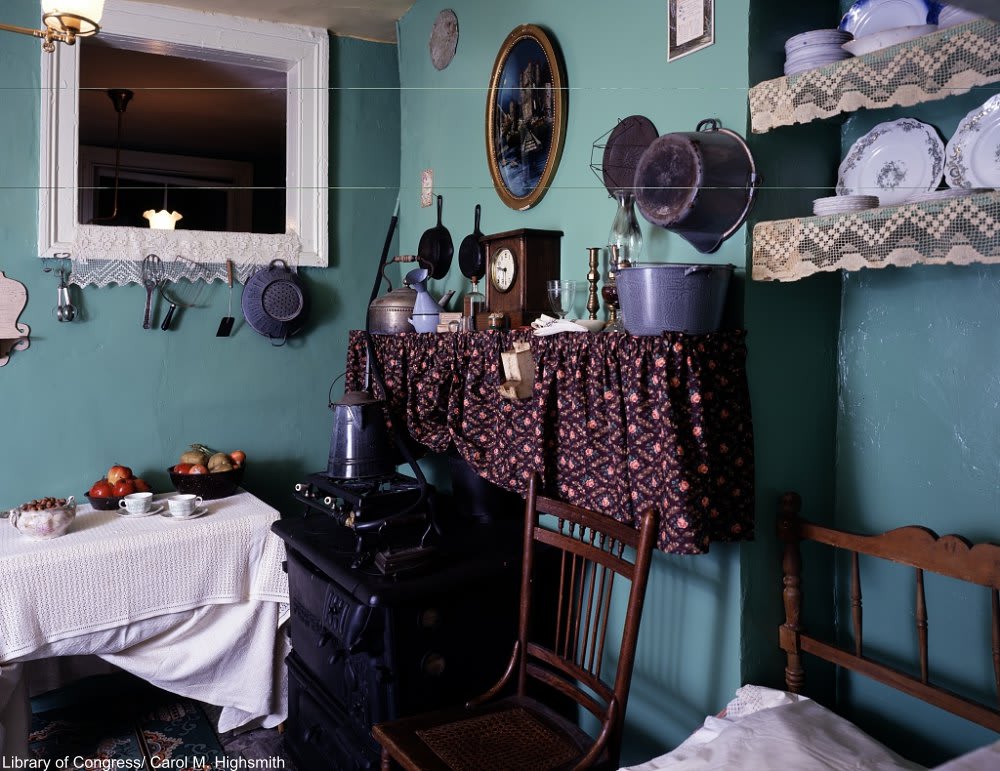 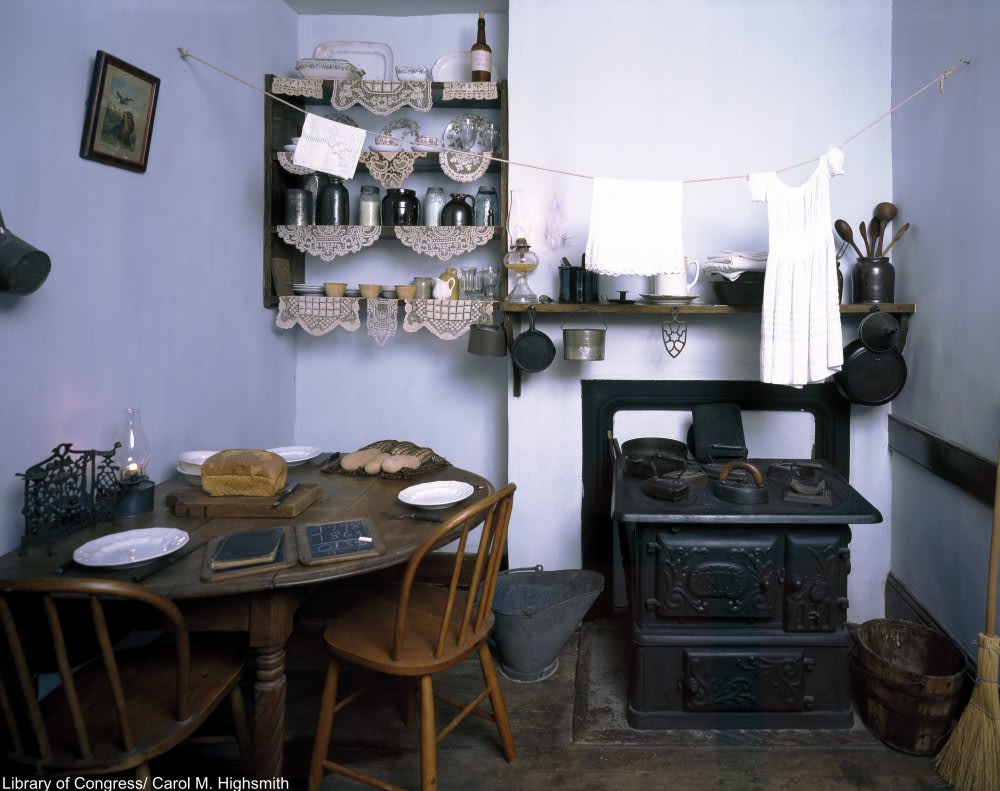 Parts of the 97 Orchard Street building were unrestored and offered a glimpse into the lives of immigrants at the turn of the century. Co-founder, Ruth Abrams, recalled that the time-capsule property immediately made her want to house the museum there. 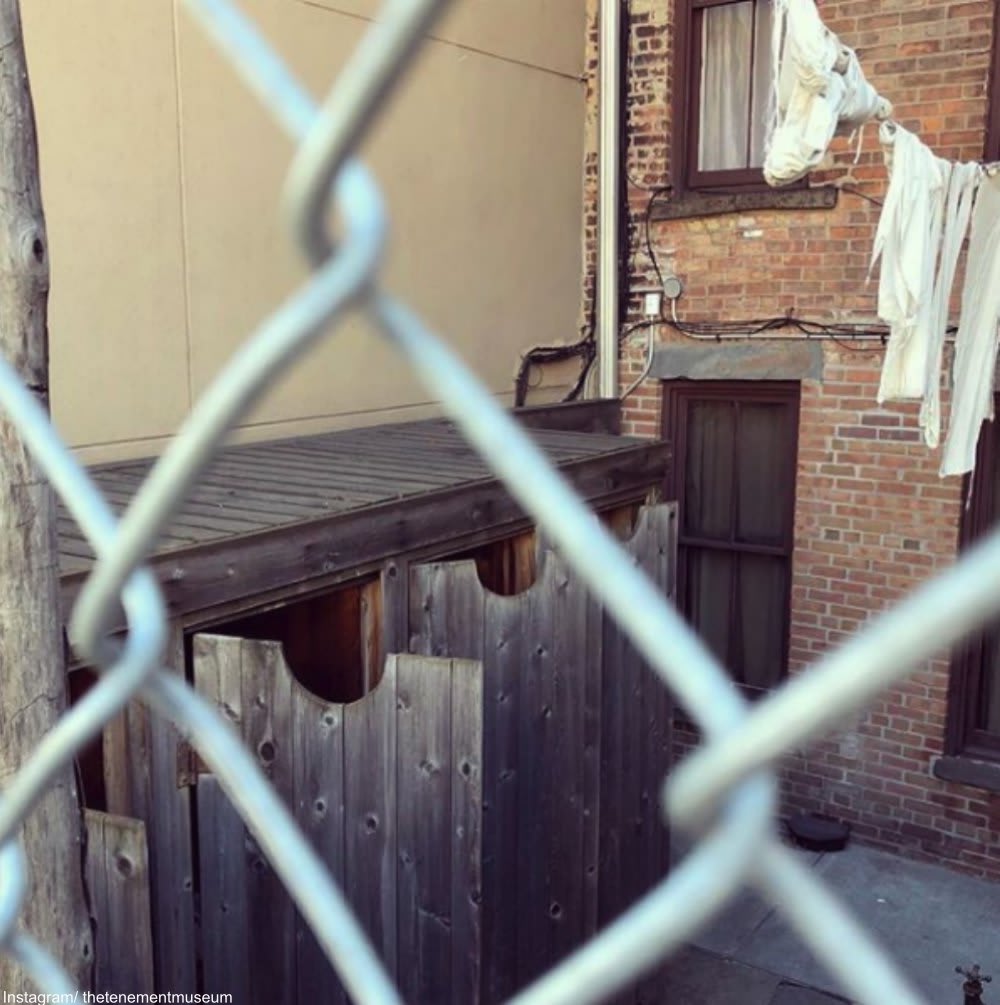 Even the outhouses are accurate to most intense period of immigration: the early 1900s. Additionally, the Tenement Museum also maintains a huge archive of tenement trash from this early era found at 97 Orchard Street and in the neighborhood. The previous owners of the building had stopped leasing to new tenants in the 1930s in order to avoid paying the costs of updating the building. This collection is not on view for patrons, but occasionally some of the restored items are brought up to become part of the interactive displays.

While the debate over immigration is unlikely to be resolved any time soon, it’s interesting that a museum dedicated to one of the most cramped immigrant neighborhoods in New York City has garnered such a following. The popularity of the museum is not a total mystery, though: there is something very familiar in those cramped spaces for many of us. 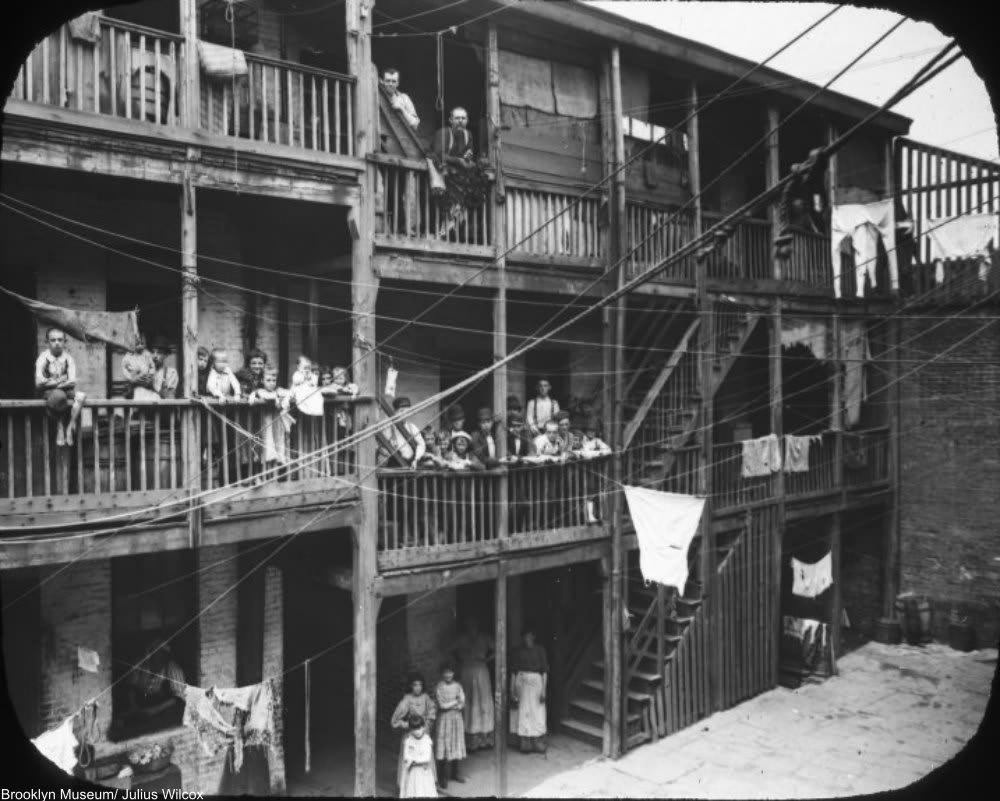