The Tall Tale of Ronald Opus, A Man Found Legally Responsible for His Own Murder

This tale has been told again and again online, with folks around the world in awe of such a story. The confounding narrative begs a very interesting question of who bears the responsibility in a strange and twisted case. In 1987 this case was explained at a conference on forensics. 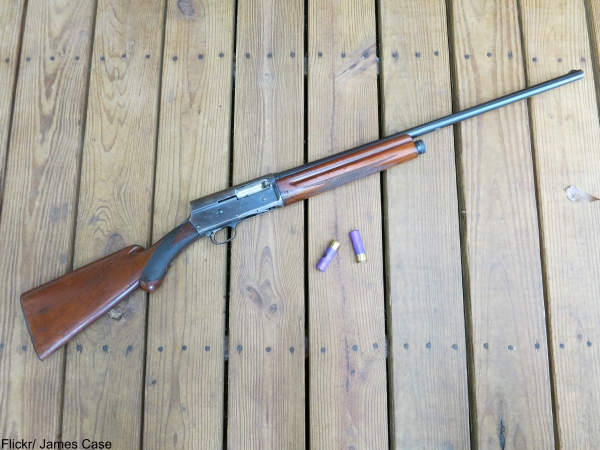 The story begins: the coroner in a confusing case has to analyze the body of one Ronald Opus, a man who was shot while attempting suicide. The deceased left a suicide note indicating his intent. The method he chose was to jump from a high building, however a net placed on the 8th floor to protect the window washers broke his fall. He still died, as he was shot on his way down. But, the question remained: who shot him? Ronald did not have a firearm in his possession.

It is discovered that an elderly couple have been having an argument in the same building at the exact moment the Ronald decides to take his own life. The husband points the gun at his wife, a ruse which is common during their arguments according to friends and neighbors. This time the normally-empty gun goes off, killing Ronald before he can hit the ground, though the elderly couple don’t know in the moment what has really happened. 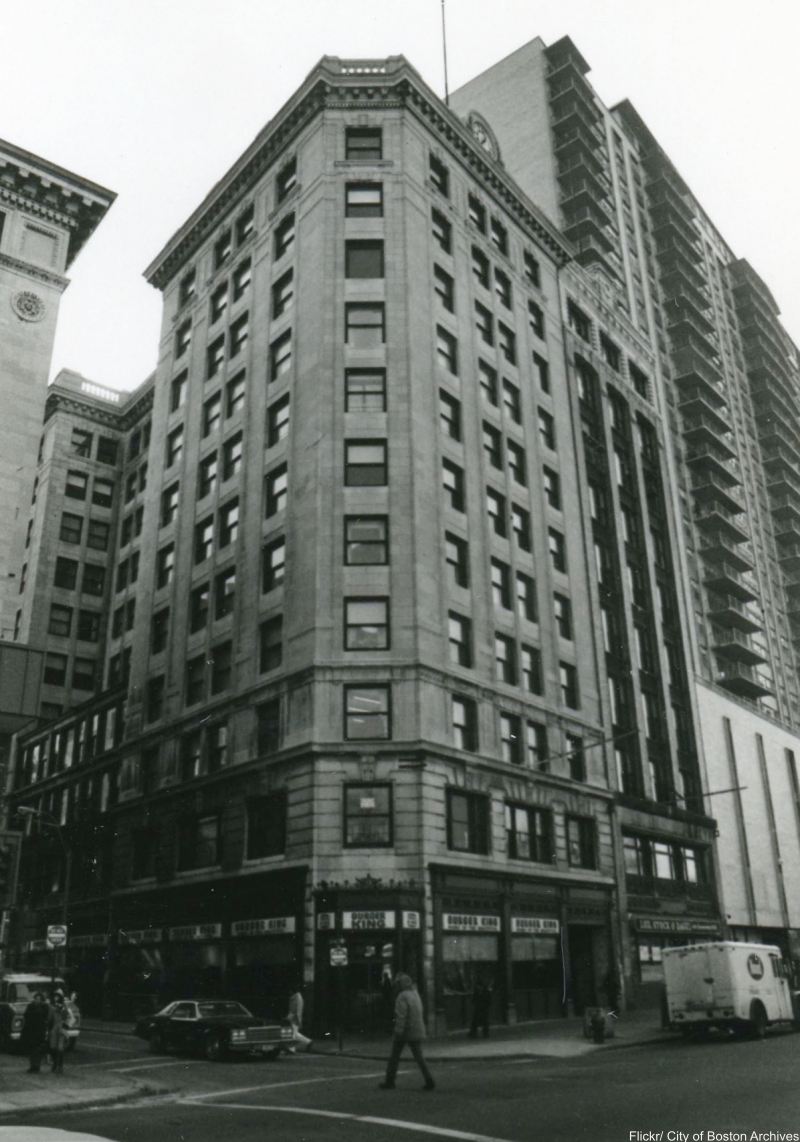 It is later discovered that an eyewitness had seen the elderly woman’s son load the shotgun weeks before his death, hoping that eventually her husband will point it at her. The son’s name? Ronald Opus, who turns out to be his own killer because he loaded a gun intended for someone else.

This story was fabricated by Don Harper Mills and told for the first time at a forensics conference to illustrate how important details are to each and every case. This was all the way back in 1987 and in the early days of the internet someone ran with the it, posting the story online as though it were true and factual. The curious case of Ronald Opus made the rounds and it hasn’t ever quite gone out of circulation since then.

Being one of the first internet tall tales, there’s no way of tracking who originally posted this story. But, we do know that in the years between when it was first posted in 1994 and his death in 2013, Mills has received many an email and phone call about this (rightly) unbelievable story. This piece of internet folklore may be with us for a long time still. It just goes to show that you can’t believe everything you read on the internet!

If you found this tale interesting then click here for the urban legends we grew up with!