Stranger Things’ True Story Is Based On A CIA Experiment

With the world being so upside down and backward, it can sometimes be difficult to tell fact from fiction. Like many people, however, you probably realize that Stranger Things is fiction, but what if you learned that the Upside-Down in the show is actually based on something very real? Ok, maybe that’s taking things a little far but some elements of the show may just be more real than you realize.

When Stranger Things showed up on Netflix in 2016, the creators, Matt, and Ross Duffer were interested in taking things just a little further. “We wanted the supernatural element to be grounded in science in some way,” they told Rolling Stone.

That is where MK-Ultra comes in. It’s a real-life government project and was the basis of Dr. Brenner’s experiments on Eleven in the first season.

You may recall that Eleven’s mother was pregnant when she was a MK-Ultra test subject. LSD and sensory deprivation were used as part of the experiment on her and in the end, it gave Eleven psychic gifts.

MK-Ultra was an actual project involving the development of mind control by the CIA in 1953. They were looking for a way to give America an advantage over Russia during the height of the cold war. When some CIA documents were declassified at a later time, it included some of the details of the experiments. 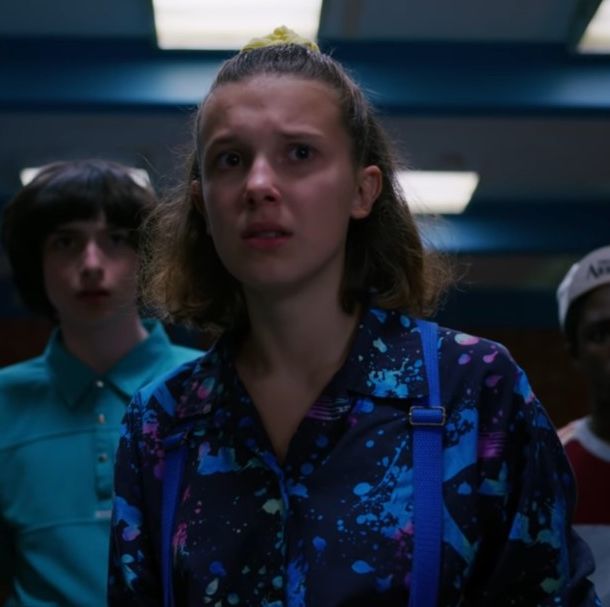 The program was first based on volunteers but it wasn’t long before the participants were abused without their consent. Some of the experiments included physical and mental abuse using sleep deprivation and psychedelic drugs. Not all of the details of the experiments are known.

According to the San Francisco Chronicle, one of the experiments, Operation Midnight Climax, tested LSD on men who went to brothels that were set up in San Francisco in agency safehouses.

The research continued till 1965 but was eventually shut down because it was considered too dangerous. Many of the documents associated with the research were destroyed but those that did leak out provided enough of a picture for the inspiration of the Hawkins National Laboratory in Stranger Things.

There is little proof to back up the conspiracy theory but the creators of the show were able to use what details are known (or thought to be known). There was even some talk about calling Stranger Things ‘Montauk’ at one point and once you understand more about the conspiracy, you can see it play out in the show.

The conspiracy says that some questionable experiments were conducted in the 1980s in Montauk, New York.

According to some reports from Alfred Bielek, who was ‘involved’ in the experiment, things went wrong in 1983. It seems that a hole in hyperspace was opened between 1983 and 1943 and according to Bielek, it threatened to ‘engulf part of the planet’. The only way to save the world was by destroying all of the equipment. 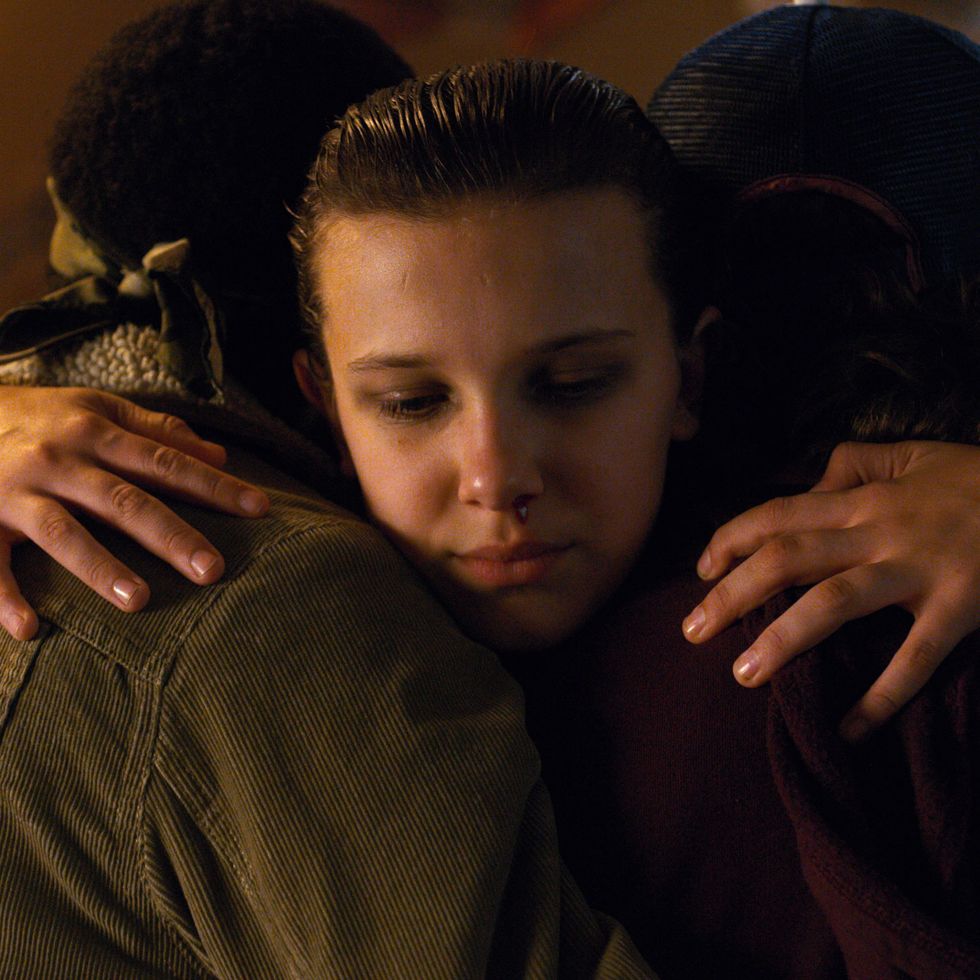 Yes, it sounds bizarre but you can see the connection between the conspiracy theory and Stranger Things. They haven’t yet used time travel on the show but the experiments on Eleven do open a hole in space and it infects the town of Hawkins. In order to stop it, they close the gate to save the city.

Bielek claimed that his brother started aging rapidly due to the accident. In order to save Duncan, he had to go back in time to convince their parents to have another son so they could transfer his brother’s life into the new brother’s body.

In addition, Bielek says he can recall life in the 28th century.

After the ‘procedure’, Duncan started to show some psychic powers for some unknown reason.

A man by the name of Preston B. Nichols, however, has stepped forward to say he has repressed memories of the Montauk Project. He has since discussed more details in his book, The Montauk Project: Experiments in Time.

Duncan says that they used the Montauk Chair device to strengthen those abilities to the point where objects could be materialized out of nothing.

Eleven from Stranger Things doesn’t quite show those powers but there are some parallels to the ‘Montauk Chair’. This includes the ability to visit other planes of existence and to open portals to another dimension.

There is also a monster that was brought into the world in both of those accounts. 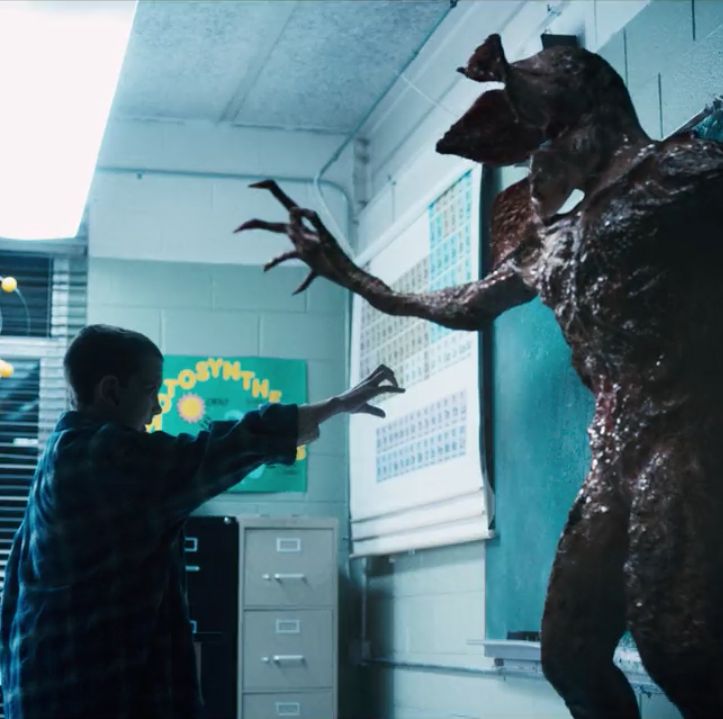 Nichols refers to the alien creature as the ‘Beast’ and when it appeared, he and the other people working on the experiment decided they ‘had enough’ of it. That is when Duncan “let loose a monster from his subconscious,” and it could only be defeated once the Camp Hero equipment was destroyed.

This showed up in Stranger Things on more than one occasion. No wonder the Duffer Brothers wanted to name it Montauk at first.

We do have confirmation that the MK-Ultra project was real but many experts doubt the existence of the Montauk Project.

At this point, it doesn’t matter if it was real or not. It’s just interesting to see how it inspired some very interesting storylines in Stranger Things.